JTBC’s “She Would Never Know” shared a glimpse of SF9’s Rowoon and Won Jin Ah’s awkward reunion in the upcoming episode!

Previously, Yoon Song Ah moved to Europe for work, and she returned to Korea after three years. Unfortunately, many things changed, including the attitude of Chae Hyun Seung. She tried to approach him, but he turned his back to her, signaling a problem in their relationship.

In the first set of stills, Yoon Song Ah and Chae Hyun Seung have an awkward reunion. Yoon Song Ah is directed to a waiting room, which happens to be where he is. Yoon Song Ah sits awkwardly in her seat, and Chae Hyun Seung just gives her a polite smile that is void of any tender emotions. The two remain physically and emotionally distant, leaving viewers to speculate about their love life. In addition, Yoo Jae Kyung (Yang Jo Ah), Ahn Yoo Sun (Kim Han Na), and Kang Soo Mi (Kim Hye In) come together with serious expressions as they try to guess what happened between the couple. 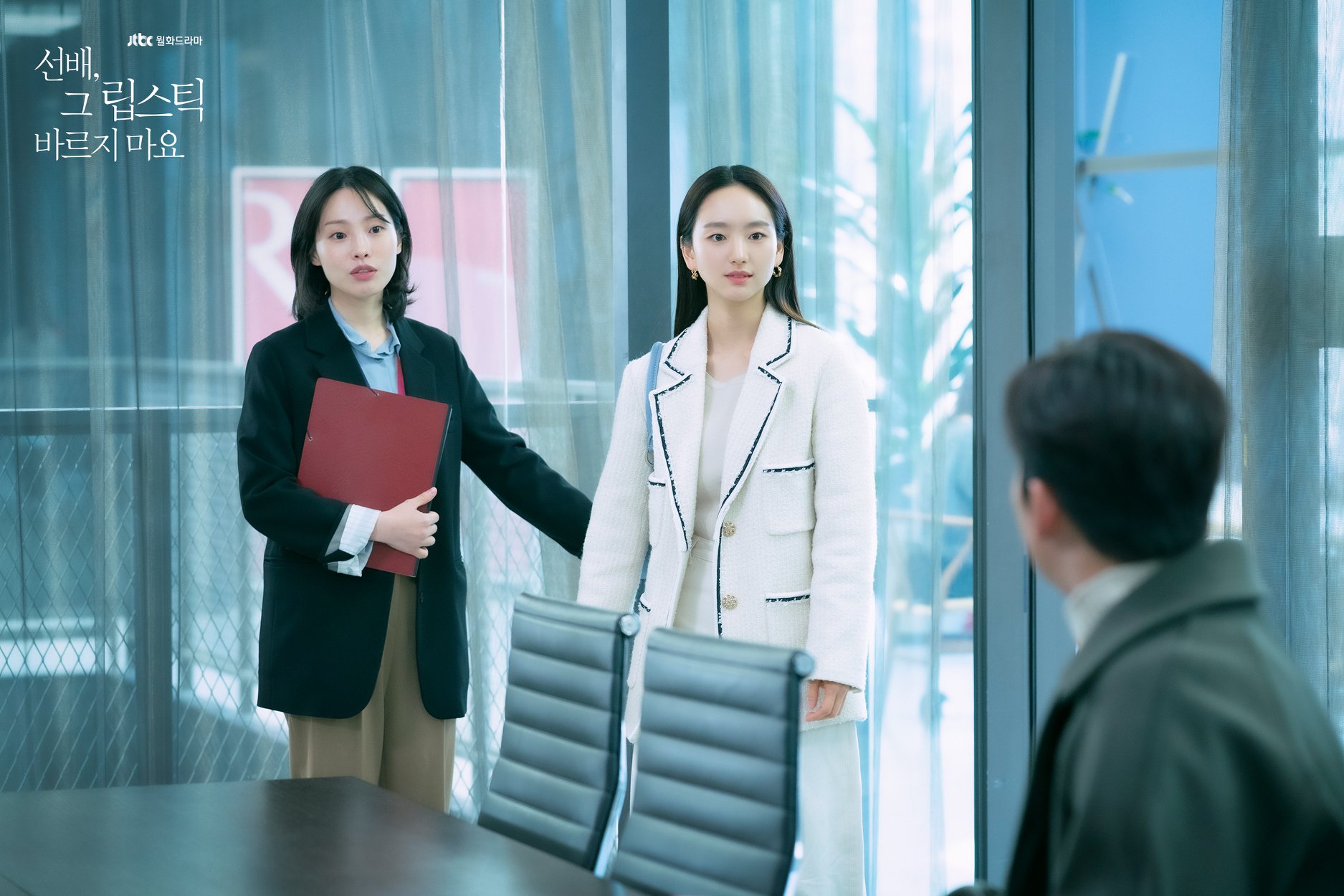 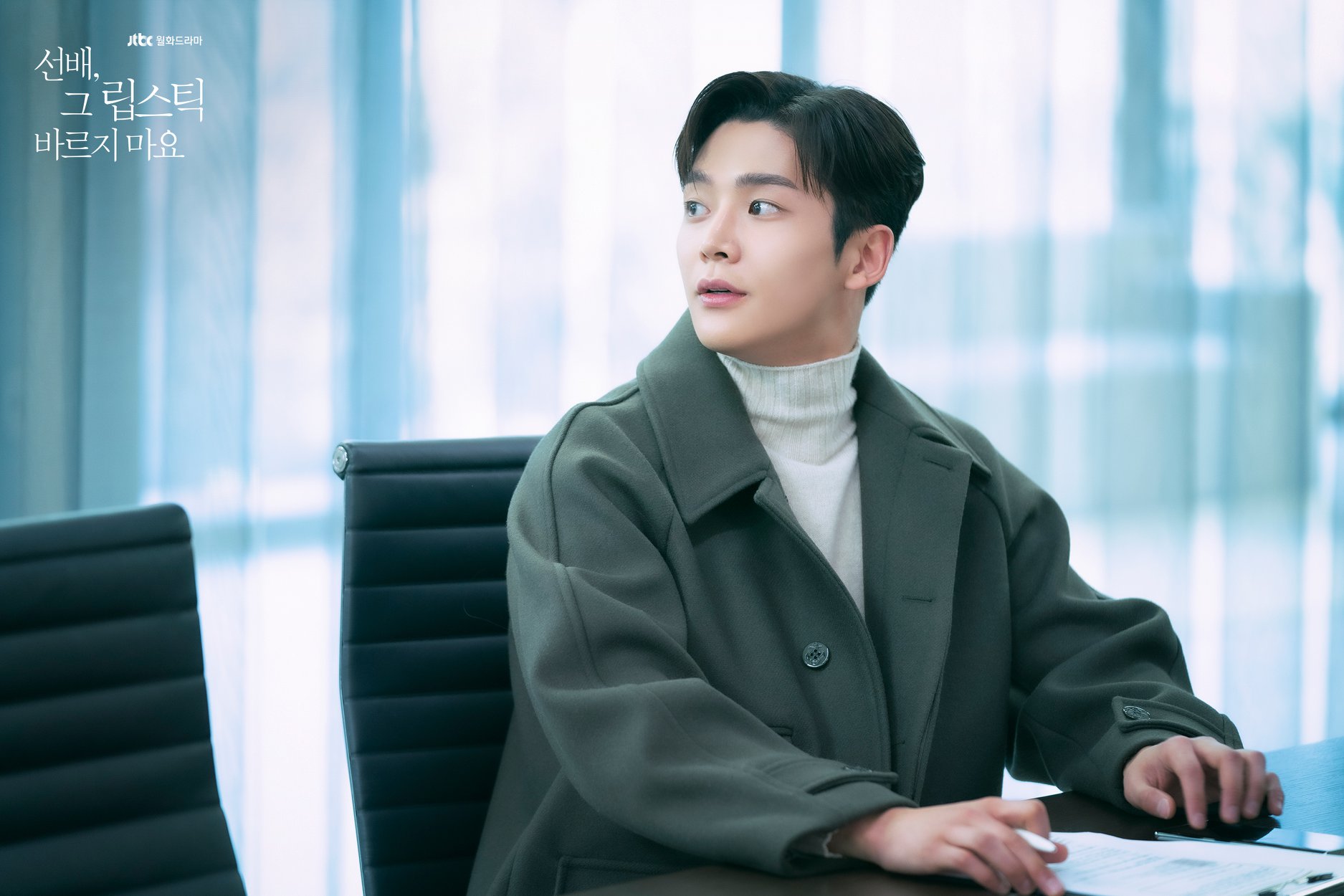 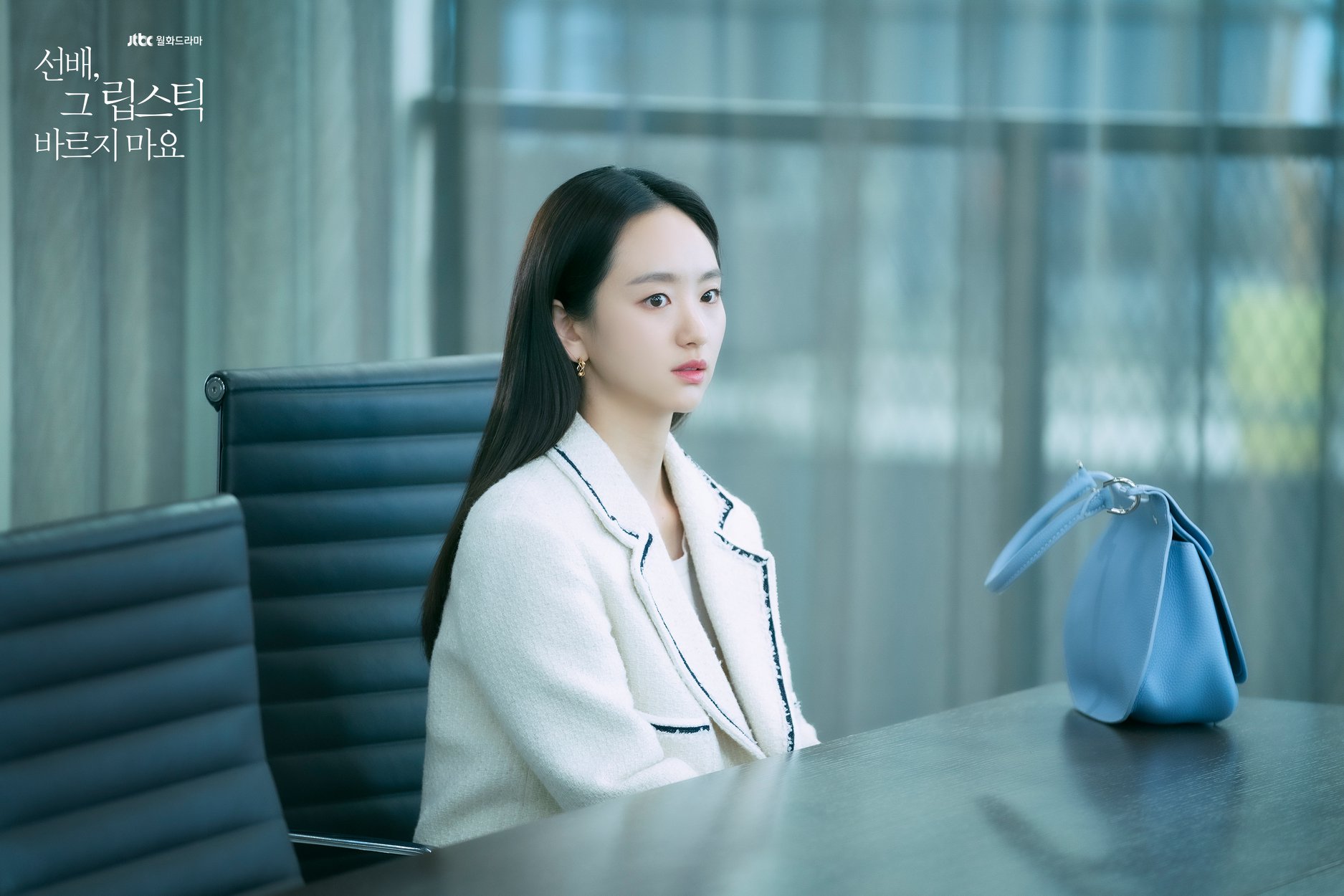 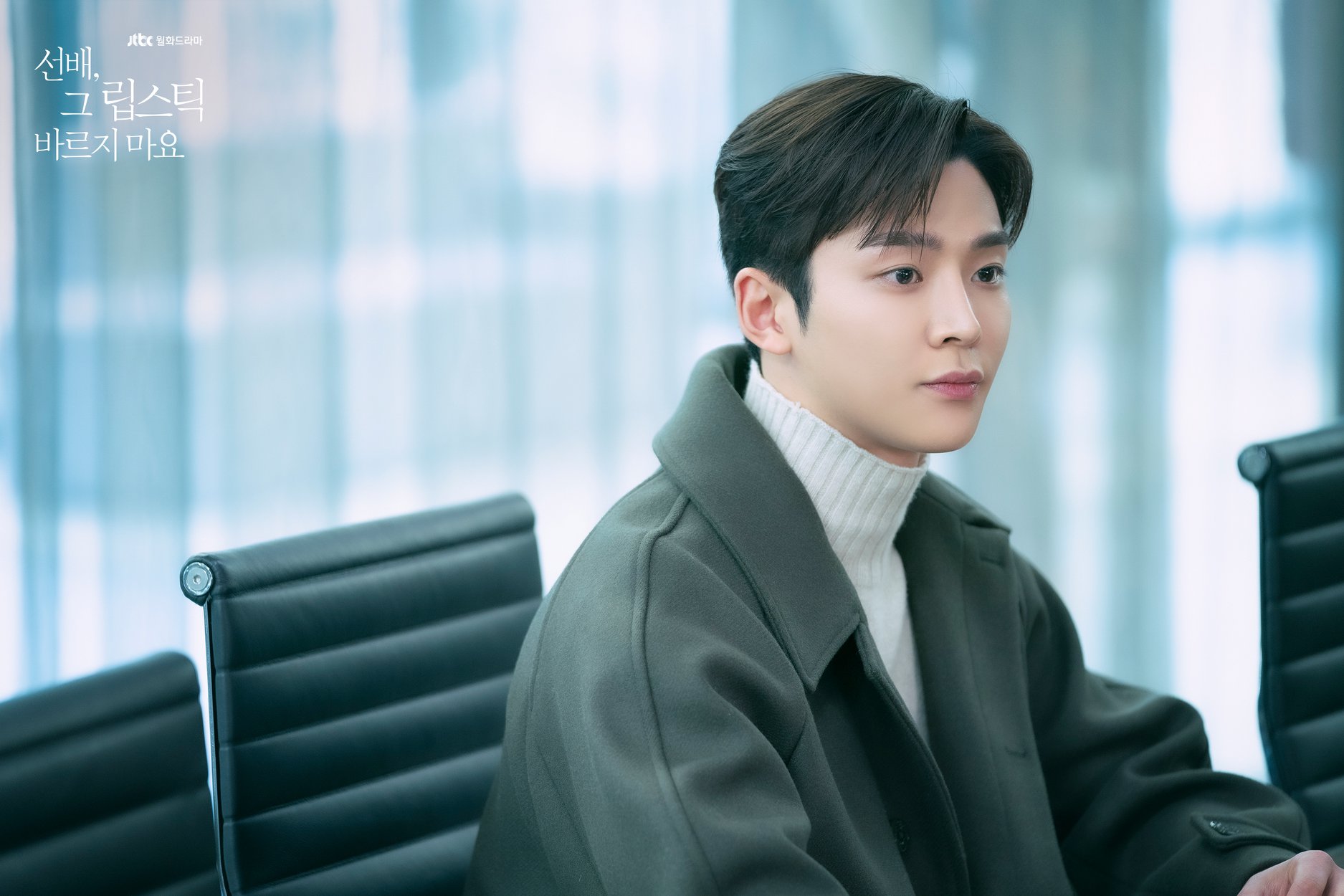 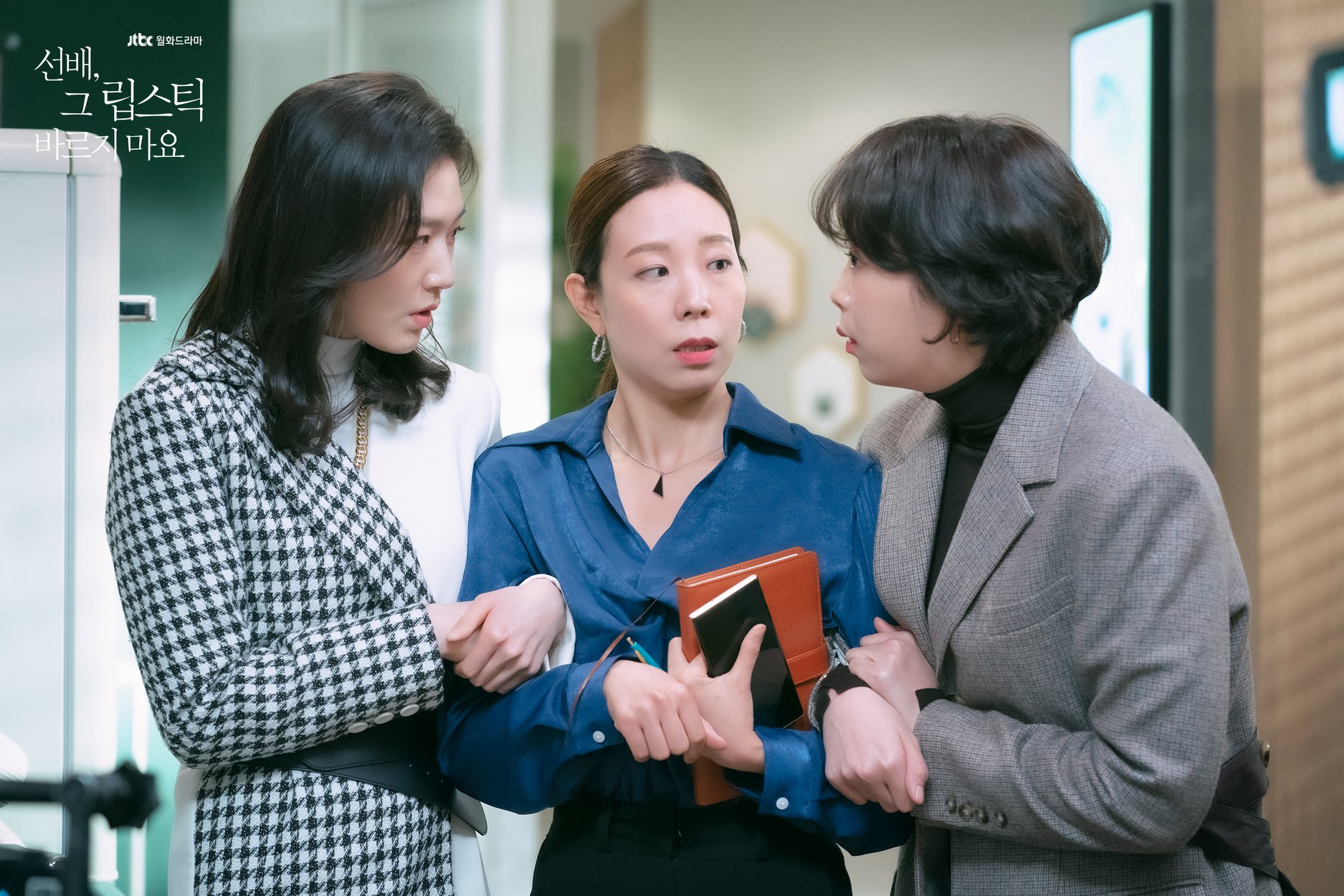 The next set of photos show a drunk and disoriented Yoon Song Ah. She has always been thorough and organized, so it is odd to see her so vulnerable and confused. Chae Hyun Seung gazes at her with mixed feelings. If this was three years ago, he would’ve quickly picked her up and taken care of her, but now, he keeps his distant from her. Yoon Song Ah stumbles, and although Chae Hyun Seung is quick to catch her, he only helps her as a colleague. Viewers are looking forward to finding out why Chae Hyun Seung is drawing a firm line between them. 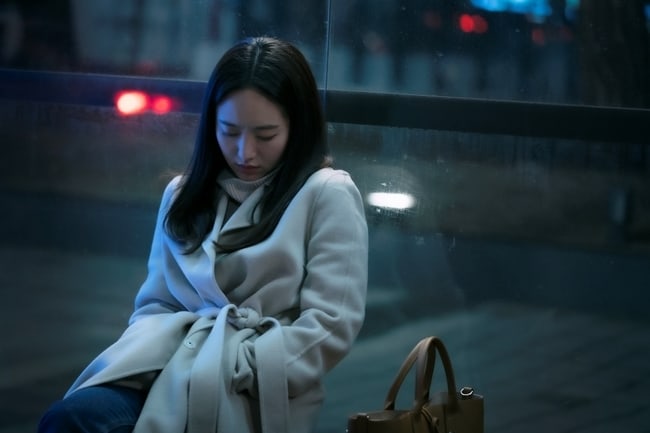 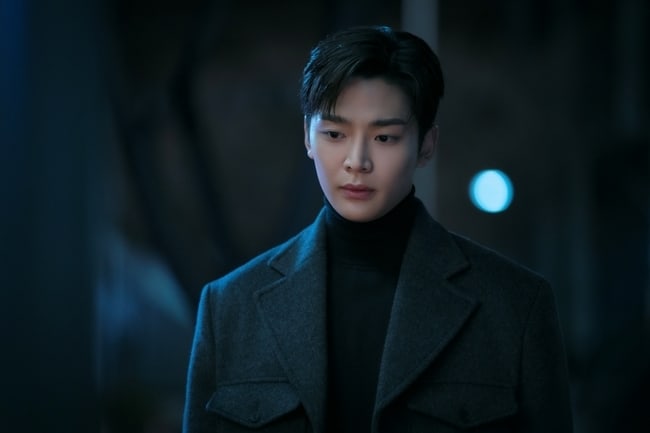 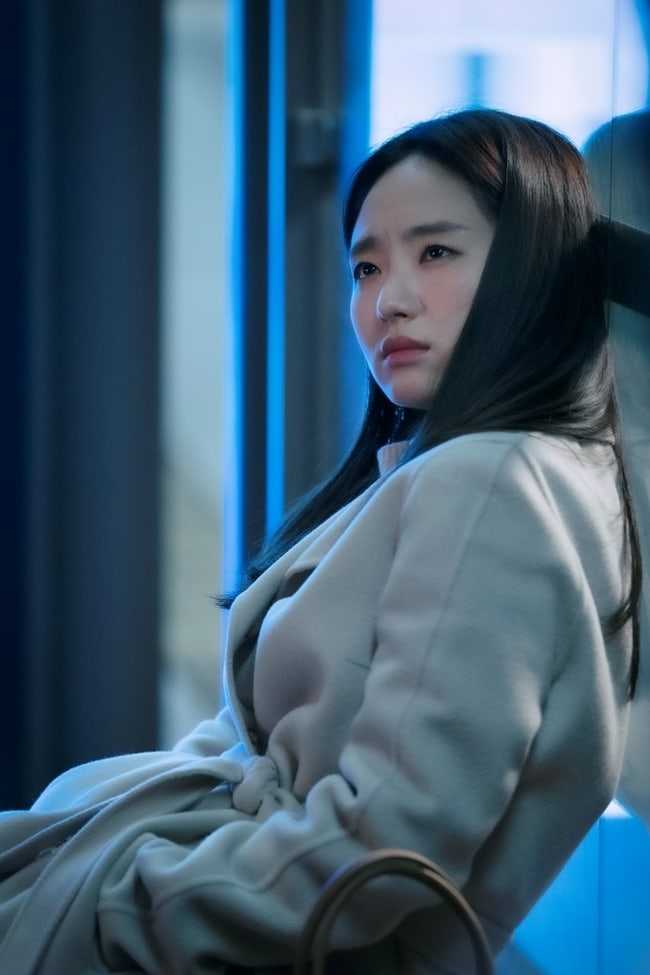 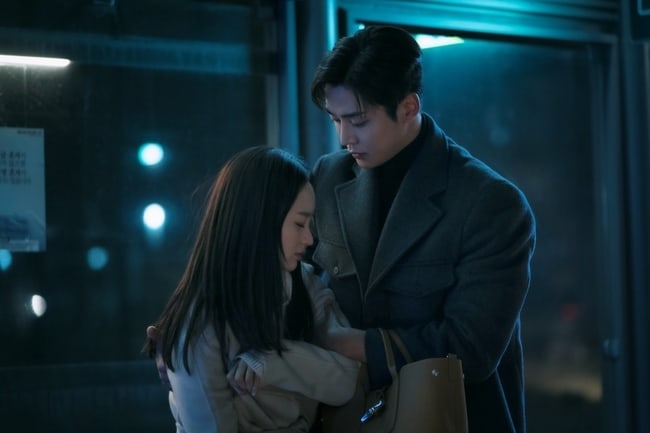