Han Ye Ri Shares Her First Impressions Of “Minari,” How She Went From A Dancer To An Actress, And More

Han Ye Ri talked about her hit film “Minari” in a recent interview with Elle Korea!

“Minari” is directed by Lee Isaac Chung and stars Steven Yeun, Han Ye Ri, Alan Kim, Noel Kate Cho, Youn Yuh Jung, and Will Patton. Based on the director’s real-life experiences, the film is about a family of South Korean immigrants who try to start a new life in rural America during the 1980s.

Han Ye Ri shared that she received the script in English, so she asked for a translation and used Google translate to try to understand. She explained, “When I read it, I couldn’t feel all the characters’ emotions in the film in detail. It was probably even more so because many parts were omitted through translation. However, I wondered, ‘Is this something that happened in real life?’ the entire time I was reading. Later, I learned that it was a story that included a lot of director Lee Isaac Chung’s experiences. I decided on starring in the film after talking with the director. He was also a really great person in real life, and I thought it would be enjoyable to work with him.” 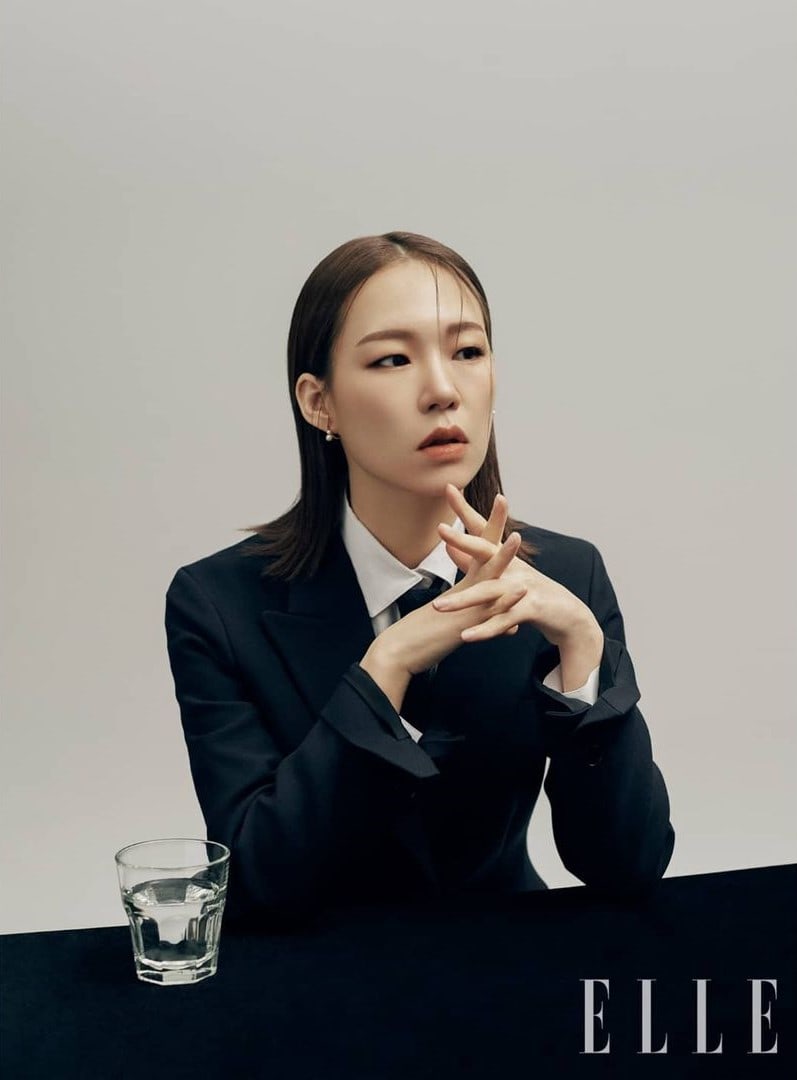 The actress commented, “In the plane headed towards the set, I suddenly got scared wondering, ‘Where am I going?'” She elaborated, “My role of Monica from ‘Minari’ is a mother of two children. I got a warm feeling while acting, and I also felt loneliness and solitude. A large part of the base emotion Monica has is love. There are things you can protect in a family by persevering and enduring with love. I got the feeling that the role of a mom is really important in a family.” 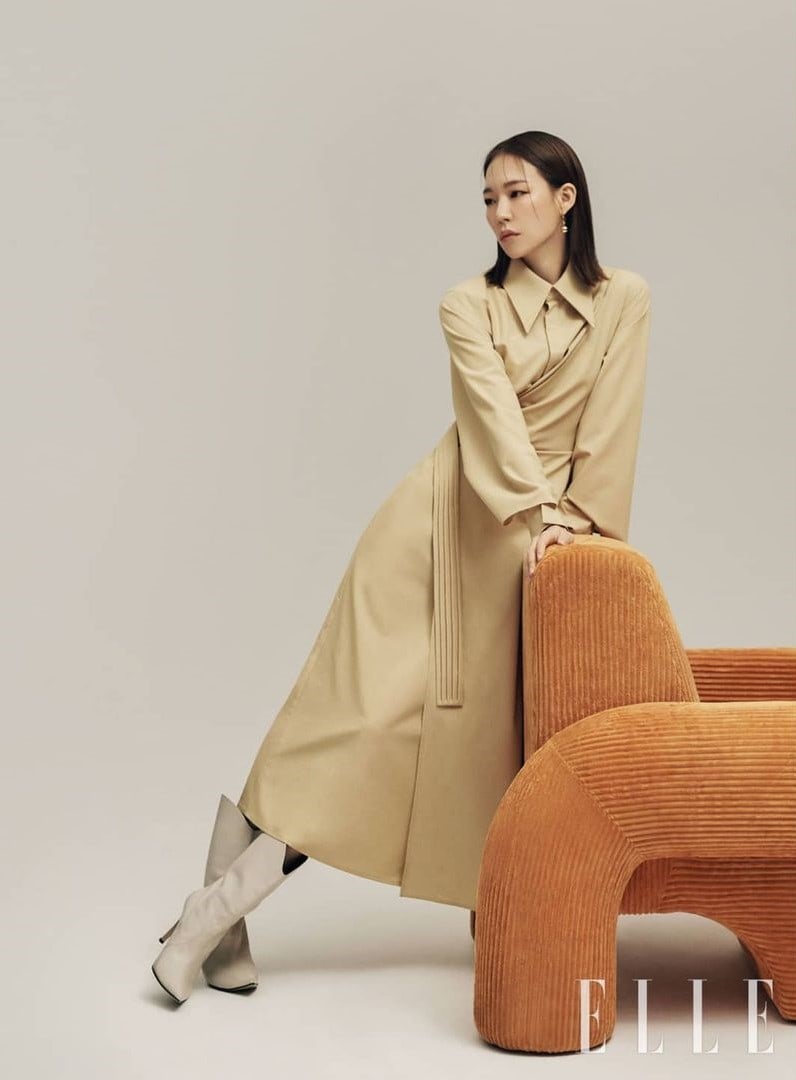 Han Ye Ri revealed that she started learning Korean dance at a young age, and she naturally continued to dance throughout her school years. She explained, “It was nice dancing in college, but I needed a new stimulus. I faced a period of time in which it was difficult for me to repeatedly go through a similar curriculum. As I got to know film major friends at Korea National University of Arts, I got the opportunity to act.” 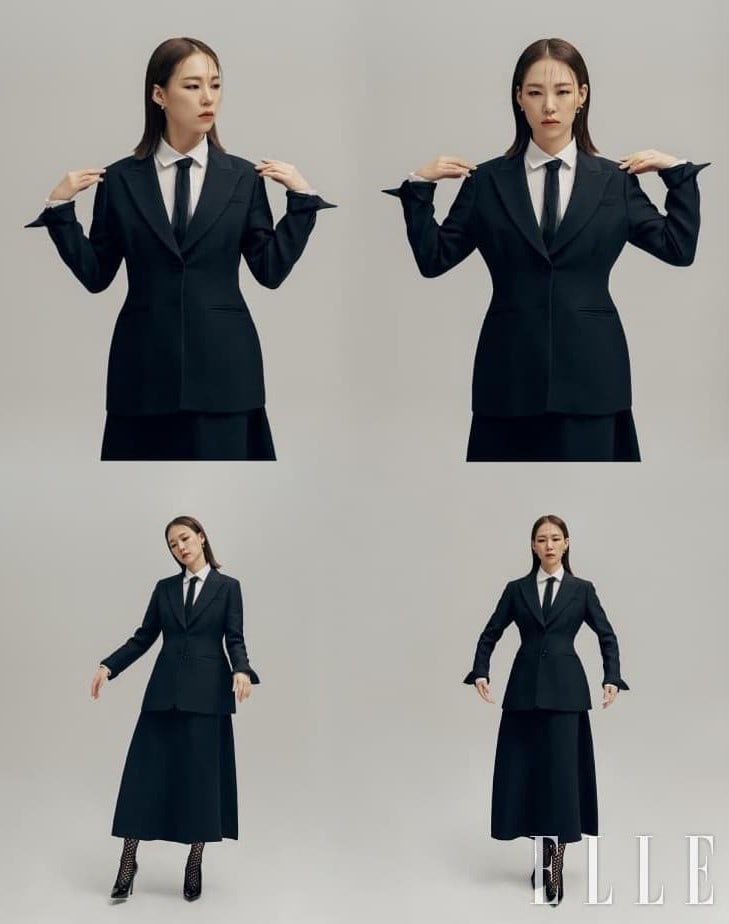 Regarding her early acting experiences, the actress shared, “I didn’t know the filming system well when I was filming my first project. As we filmed each scene, the director came over and explained the next step. I acted while thinking, ‘It should be fine if I listen to the directions and focus.’ At that time, I didn’t think of doing acting seriously, so it was something I did really enjoyably. I think I was like that because I didn’t know anything.” Nonetheless, Han Ye Ri shared her hopes to continue both acting and dancing. 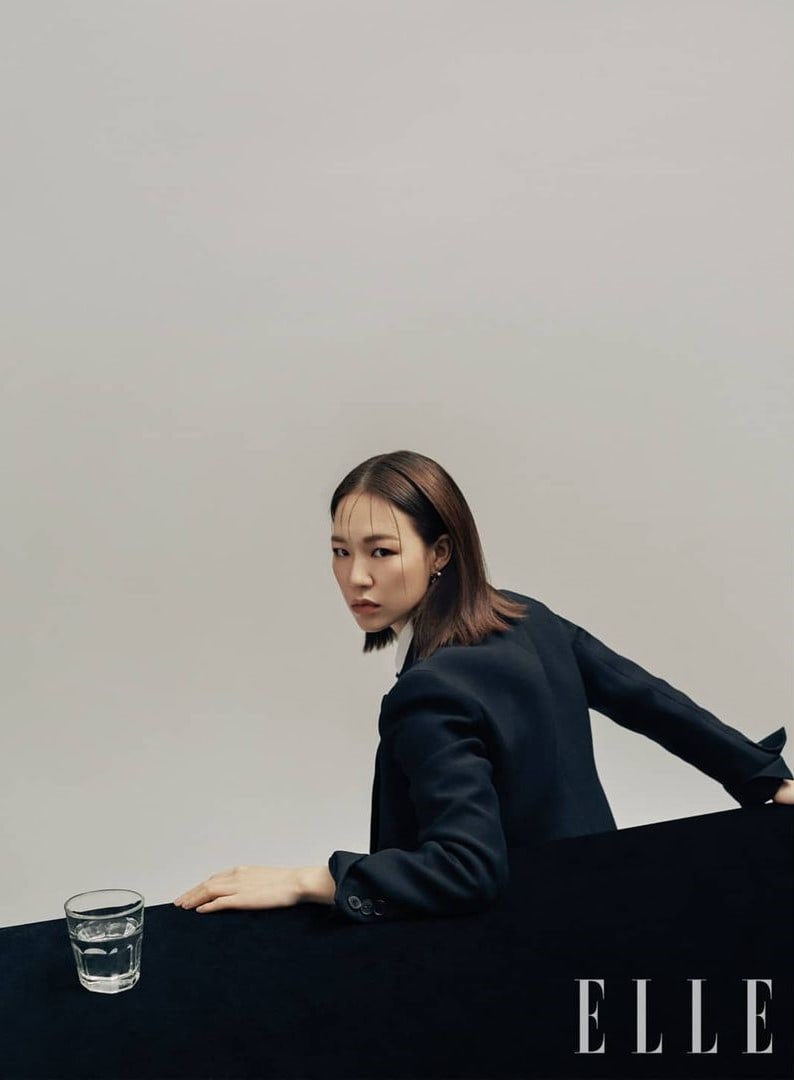 Han Ye Ri explained that there wasn’t a genre she wanted to try next in particular, elaborating that she was the type to enter a story rather than create one. She shared that she gets fired up when she receives an offer for a script she really likes. She picked her character of Song Ja In from “Nokdu Flower” as her coolest role and Eun Hee from “Worst Woman” as her favorite and most lovable character. Han Ye Ri also picked Ye Ri from “A Quiet Dream” as the most melancholy character. 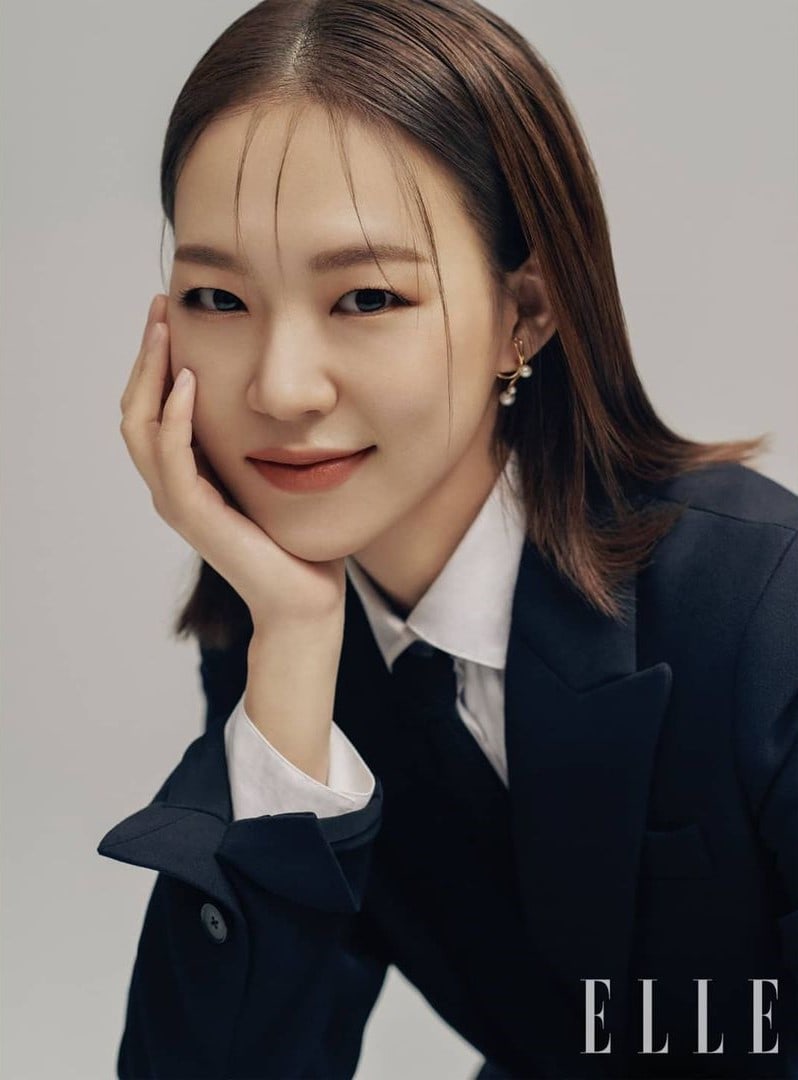 Finally, the actress shared that she was still dreaming. Mentioning her co-star Youn Yuh Jung who is still actively acting at the age of 76, Han Ye Ri explained that her career doesn’t define her completely and that everything is part of a process since a single choice would be unlikely to shake up her life completely. She added, “I would be thankful if an opportunity like that came to me, but it might never come. Nonetheless, we have to keep going slowly until the end.” 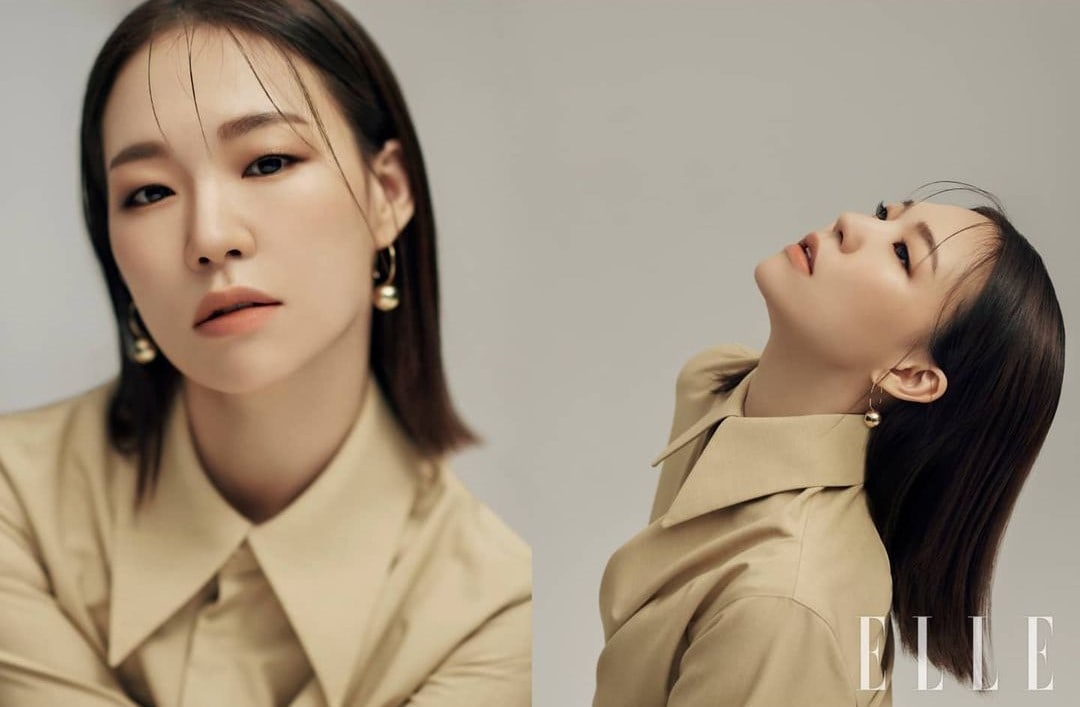 Watch Han Ye Ri in “My Unfamiliar Family” below:

Elle
Han Ye Ri
Minari
How does this article make you feel?