Tensions continue to rise nonstop in “The Penthouse 2”!

The new stills depict a sharp contrast in facial expressions between Cheon Seo Jin and Joo Dan Tae. In the new photos, the two are at a wedding dress fitting for their upcoming wedding. Joo Dan Tae helps to pick out a dress with a smile on his face, but Cheon Seo Jin has a cold gaze and doesn’t pay attention to him. 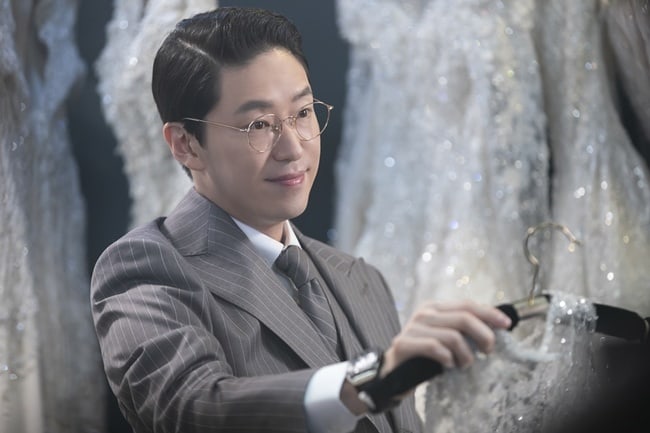 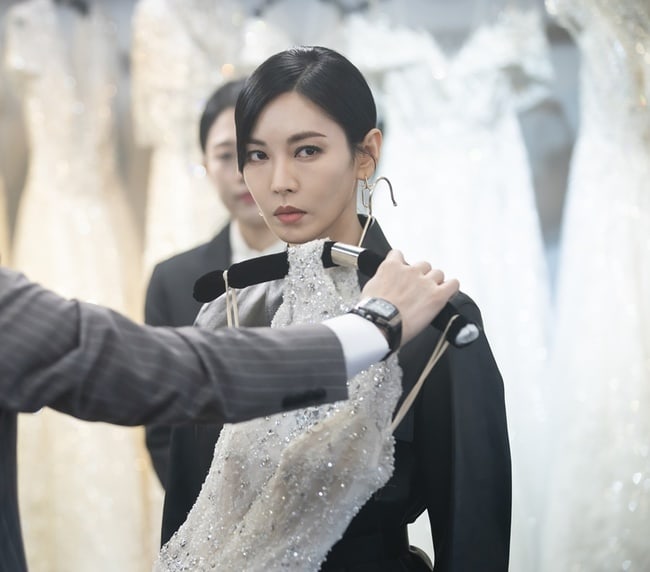 Even after she comes out wearing the wedding dress, Cheon Seo Jin looks ready to explode from anger with a sharp and cold expression. Viewers are curious to find out why they’ve suddenly become cold to each other when they were seemingly affectionate up until the signing ceremony for the merger. 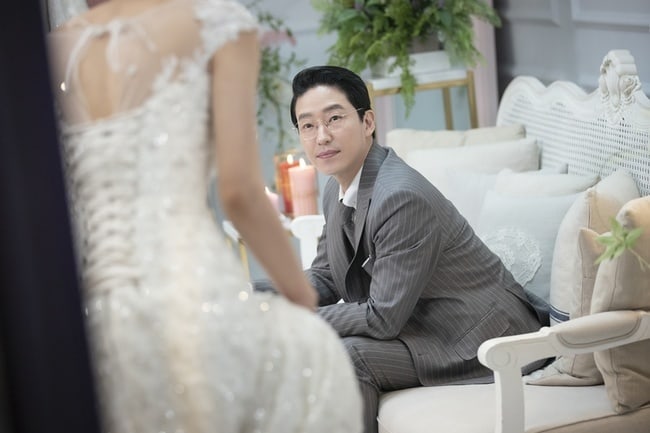 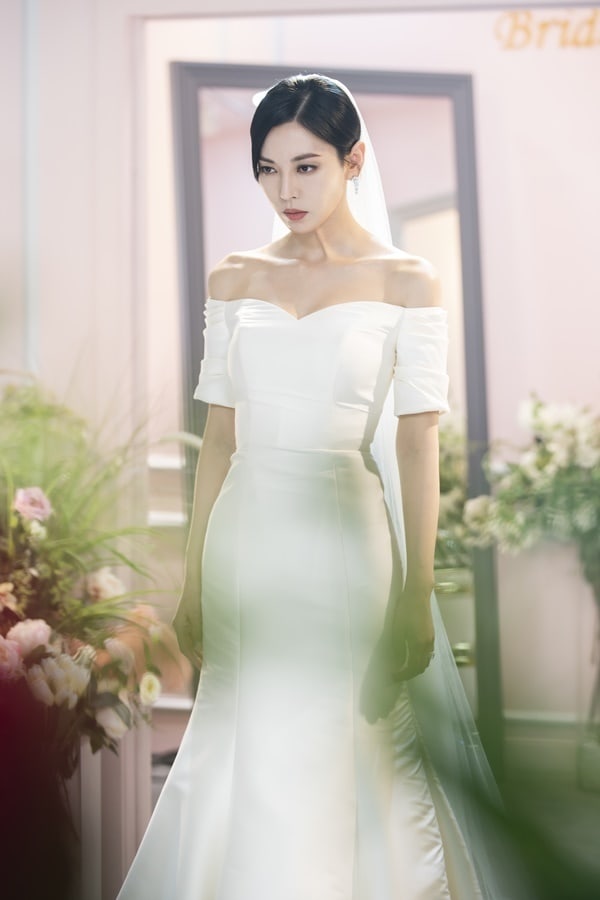 As the episodes progress, Kim So Yeon and Uhm Ki Joon have been praised for their skilled acting and convincing portrayal of emotions. In the upcoming scene, the two actors will portray the emotional changes in their character with detail, highlighting the new changes in their relationship. 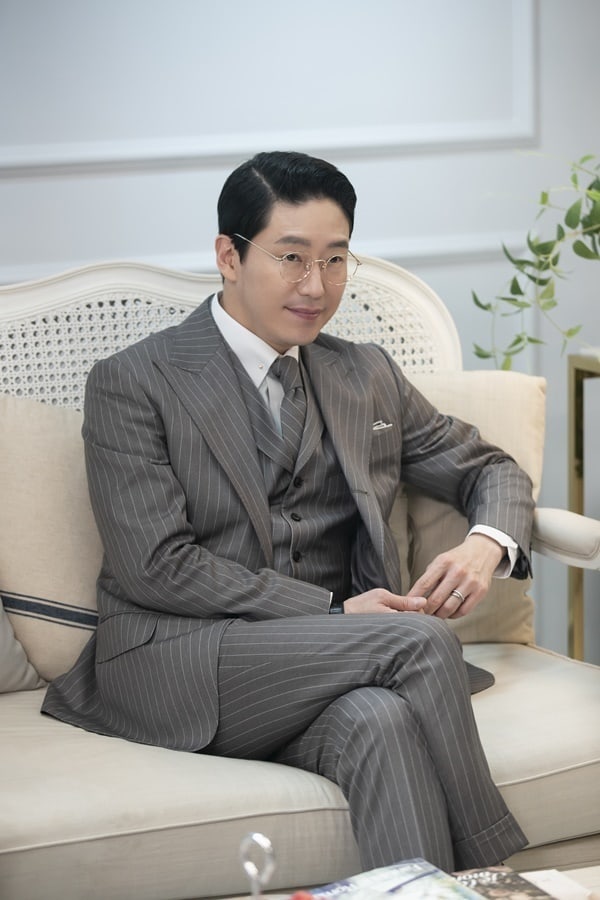 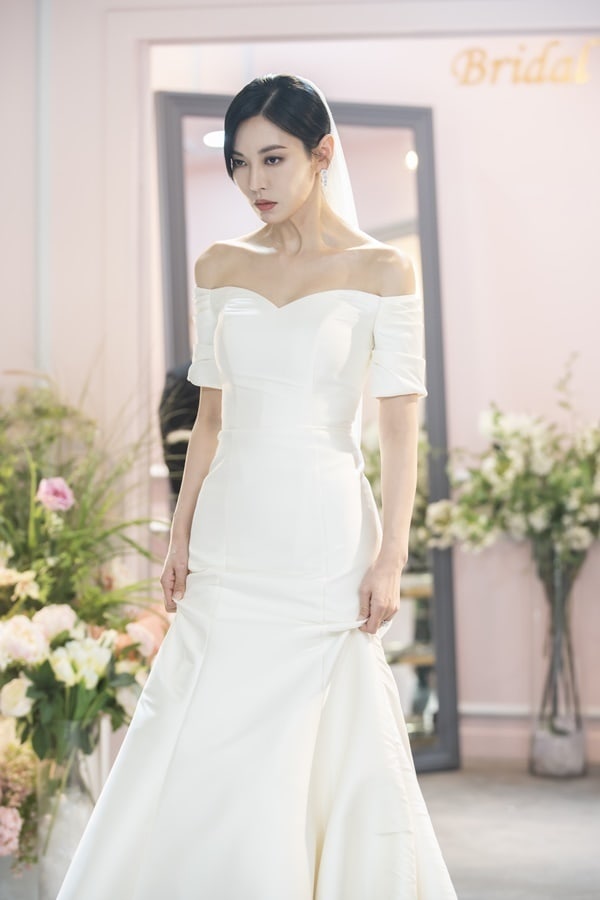 The production team shared, “Due to the tragedy that has struck Hera Palace, Cheon Seo Jin and Joo Dan Tae’s relationship will drastically fluctuate. Please watch out for how the characters’ relationships will change amidst the major turmoil.”

Catch up on “The Penthouse 2” with subtitles here:

Kim So Yeon
Uhm Ki Joon
The Penthouse 2
How does this article make you feel?