“Oh My Ladylord” is a romantic comedy starring Lee Min Ki as a thriller drama writer named Han Bi Soo, who chooses not to date, and Nana as a rom-com actress named Oh Joo In, who is unable to date.

Many fans are looking forward to Lee Min Ki’s return to romantic comedy. His character Han Bi Soo is a prickly, unruly man who starts to show his softer side after meeting Oh Joo In, so he will have to portray both the crabby and cute sides of Han Bi Soo.

Lee Min Ki talked about why he accepted the role for this drama. He explained, “First of all, I liked how the drama is bright, and my character is comical too. I haven’t chosen such a bright and pleasant genre in a while, but I think I wanted to approach the viewers with a comfortable, bright, and easy project.” 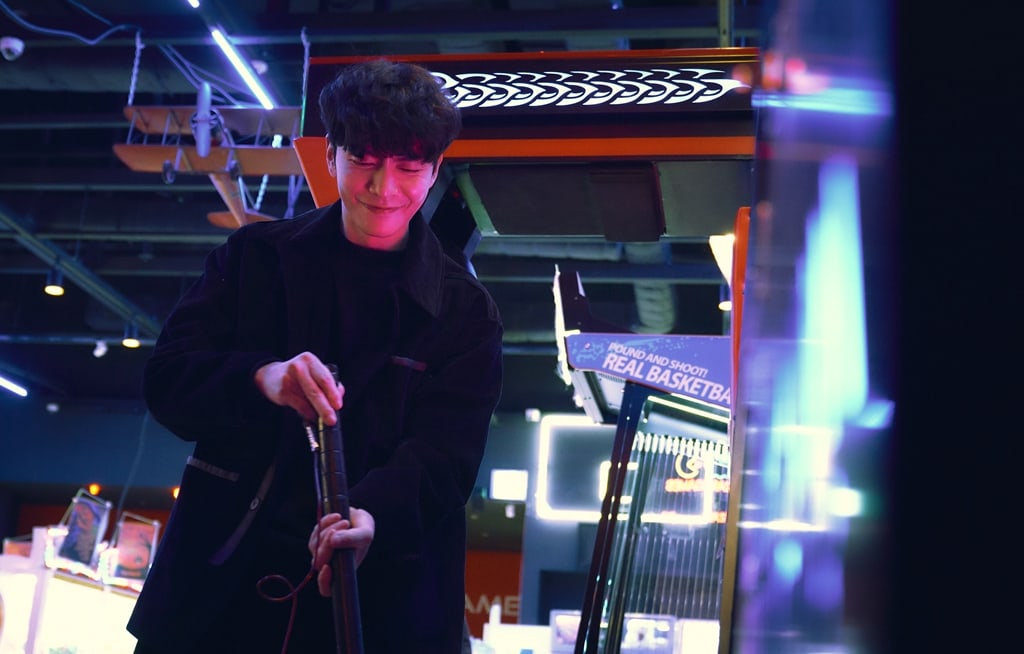 When asked to describe Han Bi Soo in one word, Lee Min Ki said, “I’m not sure…” Then after some thought, he commented, “I think men and women of all ages are included in Han Bi Soo. Rather than describing him in one word, I think it’s better to say he’s a person who changes depending on the situation, which makes him much more humane. He doesn’t really make sense, but oddly enough, he’s not a weird character.” 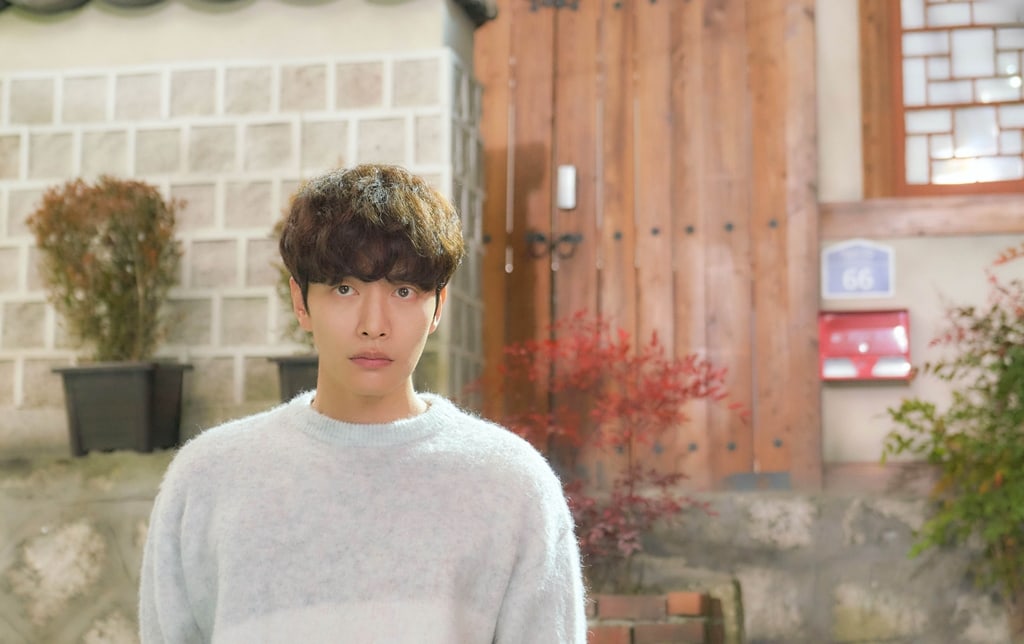 In the meantime, watch Lee Min Ki in “Beauty Inside” below:

Lee Min Ki
Oh My Ladylord
How does this article make you feel?