In this case, the three of them head to the police station together to confront the detective in charge of the case. Although their outfits show the different paths to life that each has taken, they share the same steadfast gaze and determination to make their voices heard. 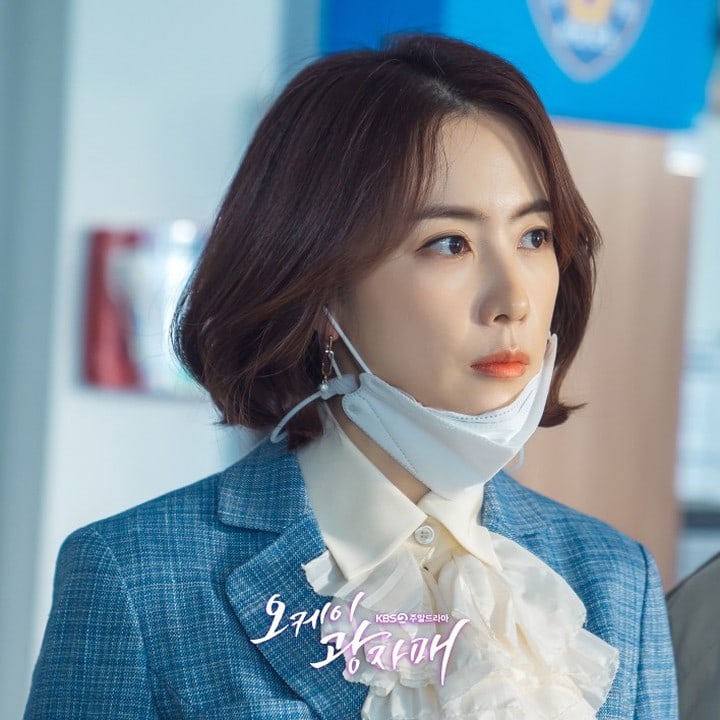 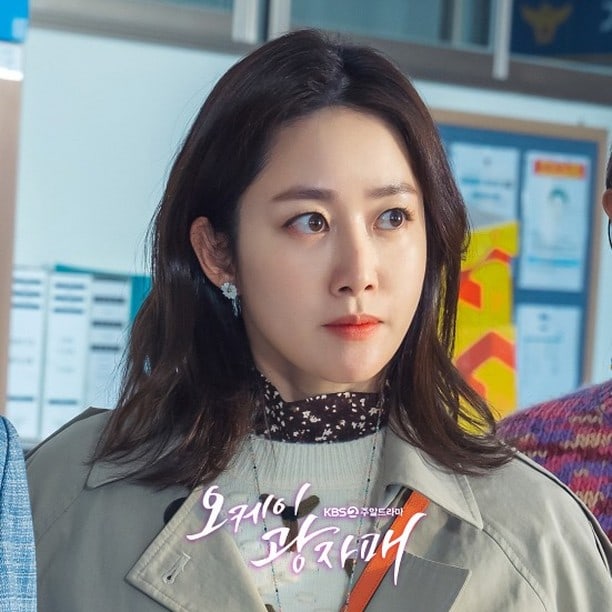 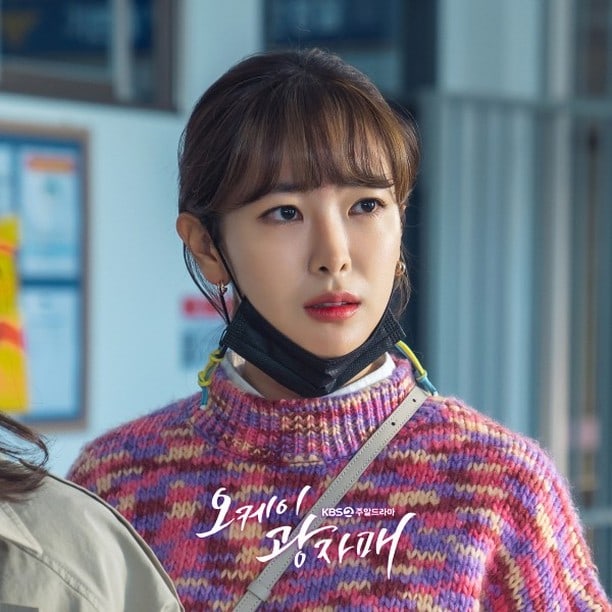 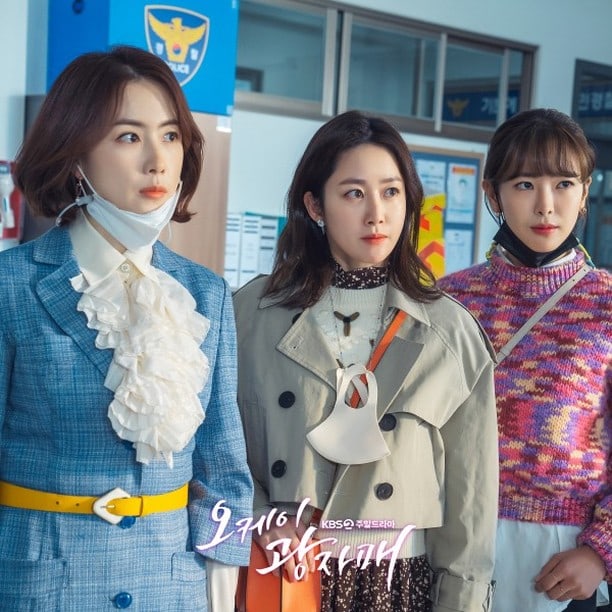 This scene was filmed back in January at a set designed to look exactly like the inside of a police station. The three actresses wandered around the set before the shoot began, fiddling with props and being surprised at how similar the set was in all the right details. Later, the three actresses studied the script together in order to get their chemistry down pat.

“Revolutionary Sisters” is the follow-up to “Homemade Love Story” and will premiere on March 13 at 7:55 p.m. KST.