In what marks her silver-screen debut, Hani will be starring in “Young Adults Matter” as Joo Young, a teenager who ran away from home and is in her fourth year of living on her own. She ends up crossing paths with Se Jin (played by Lee Yoo Mi), a pregnant teen who is on a dangerous quest to get an abortion after being abandoned by both her family and her school.

The film, which is currently slated to hit theaters in Korea this April, won both the Directors’ Guild of Korea (DGK) Award and the KTH Award at the 25th Busan International Film Festival (BIFF) last year.

In the newly released posters for the movie, Hani manages to subtly capture both Joo Young’s jaded, seemingly apathetic gaze as she impassively stares down the camera and her hidden nervousness about not knowing what tomorrow will bring. Both posters feature a glaringly scrawled caption that points an accusing finger at adults for their indifference towards troubled teens: “You were never interested in us anyway.” 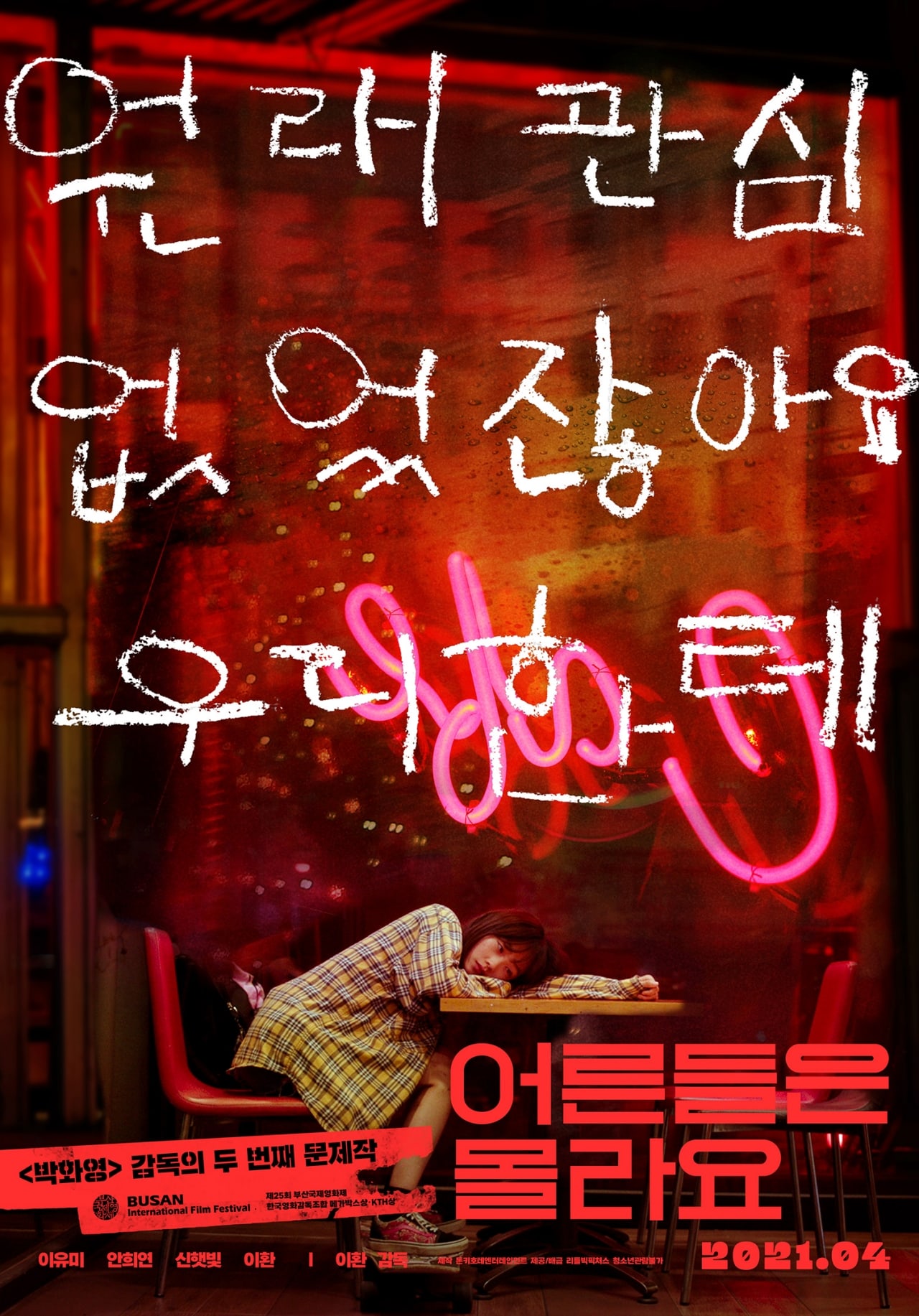 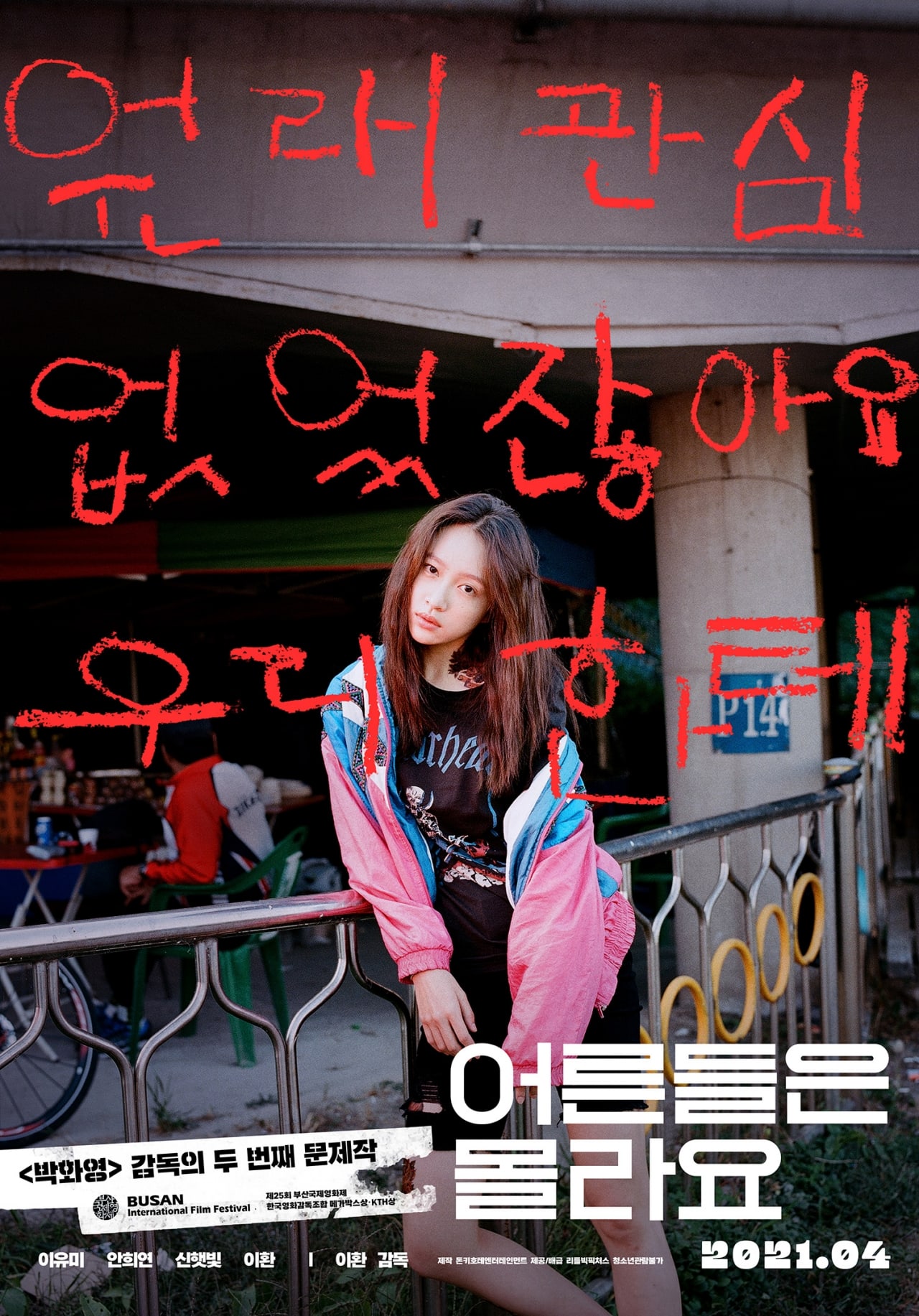 While you wait for the April release of “Young Adults Matter,” watch Hani in her current drama “How To Be Thirty” with subtitles below!