SBS’s “The Penthouse 2” has shared an intriguing sneak peek of its upcoming episode!

But just when Oh Yoon Hee was ready to give up on everything, Logan Lee (played by Park Eun Suk) stopped her by revealing the shocking truth that Ha Eun Byul was the one responsible for Bae Ro Na’s death.

In newly released stills from the drama’s next episode, Oh Yoon Hee returns to the place where she endured the devastating torment of watching Shim Soo Ryeon (Lee Ji Ah) die in her arms: Joo Dan Te (Uhm Ki Joon)’s study. Her eyes brimming with determination, Oh Yoon Hee furtively glances around to check for bystanders before sneaking into the penthouse study.

Once inside, her next step is to try to open the door that leads to the secret vault hidden inside Joo Dan Te’s study, raising the question of how Oh Yoon Hee found out about this highly secret space—and what she hopes to find there. 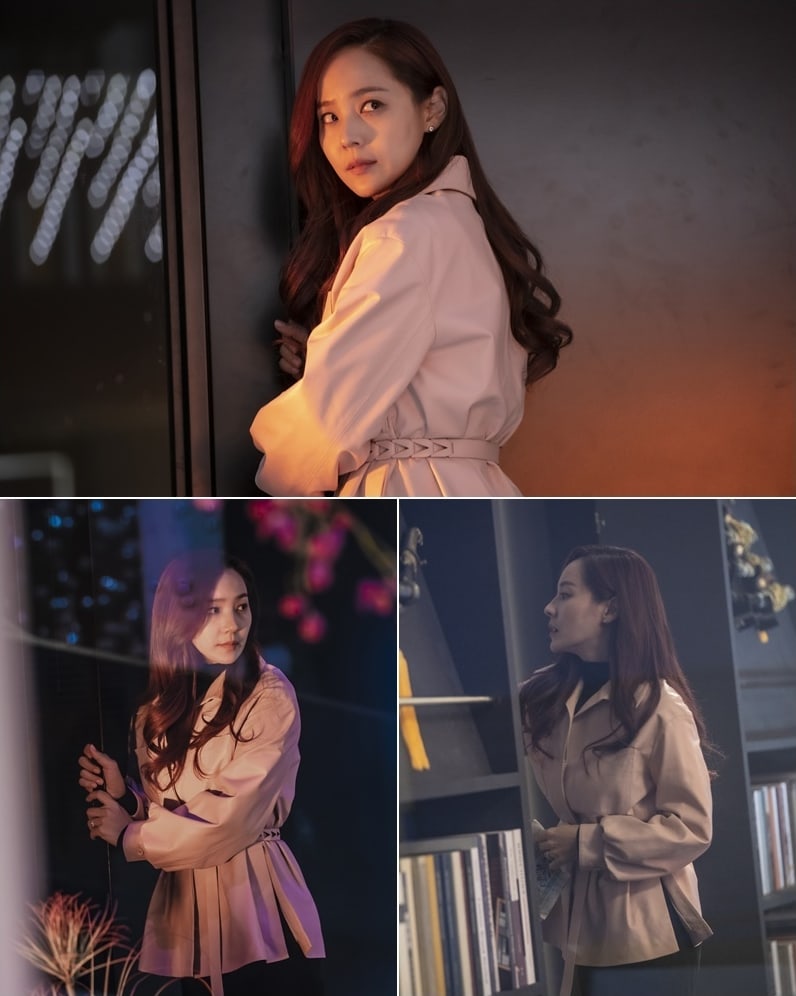 Praising Eugene’s dedication to her acting, the producers of “The Penthouse 2” remarked, “Eugene is pouring her entire body and soul into each and every scene, and her passionate acting has been leaving everyone on set with a lump in their throat.”

They went on to tease, “Please tune in to this week’s episodes to find out whether Oh Yoon Hee will be able to find evidence about the truth behind her daughter Bae Ro Na’s murder.”

Eugene
S.E.S.
The Penthouse 2
How does this article make you feel?