“High Class” is a mystery suspense drama about the dangerous lies and hypocrisies hidden behind the perfect lives of the women who live in the top 0.1 percent of society.

Lee Ga Eun has been cast as Rachel Jo, a teacher at an HSC international school who grew up abroad in Canada. She thinks of her work as just a job and turns off her work phone as soon as she clocks off so she can pursue her leisure activities. She is described as a cool and puzzling character who is laser-focused on maintaining her work-life balance.

Ha Jun plays Danny Oh, a teacher at the school and a former ice hockey player. Park Se Jin plays Hwang Na Yoon, a single mother who is the only one who is friendly to Song Yeo Wool. Gong Hyun Joo plays Cha Do Young, a former top actress who follows Nam Ji Sun around because she wants to be back in the spotlight. 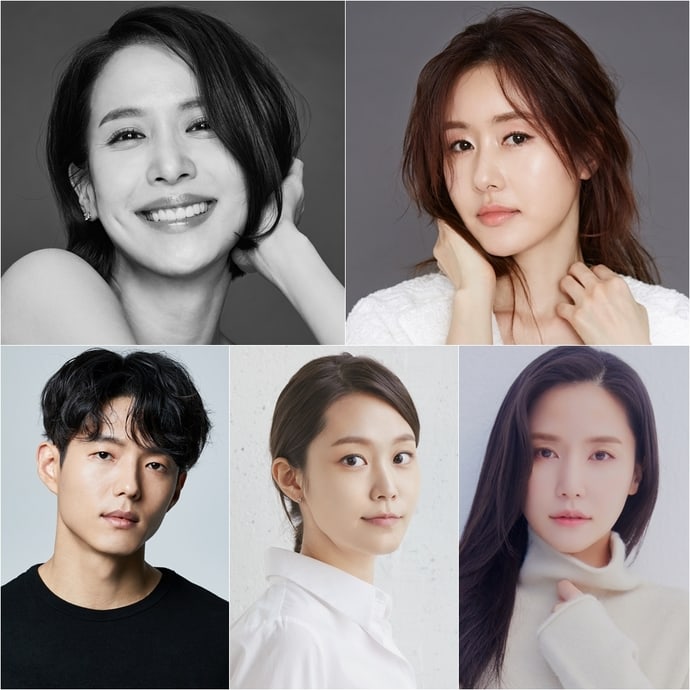