Rosé is taking her first steps as a solo artist!

In an online press conference held March 12 for the launch of her solo album “R,” Rosé revealed her thoughts on her solo debut.

“R” features two tracks including “GONE” and her title track “On The Ground.” Rosé stated, “When recording music, there are sometimes songs that come like fate. I recorded ‘GONE’ for the first time two years ago, and I can still remember that moment. I told Teddy, ‘This song is so good,’ and listened to it a lot. I wanted to share it with everyone quickly. I really liked ‘On The Ground’ also, so naturally these two songs were chosen. They both came to me like fate without too much thought behind it.”

Both songs have lyrics entirely in English, and Rosé participated in writing the lyrics. She explained, “I think there is a language that fits each song. I contemplated a lot about which language would best fit the title track in order to maximize its quality. I figured that English was most appropriate. I worried and contemplated about it a lot because I thought the fans might not be satisfied, but I thought it was more important to refine the song as much as possible and present a song I am satisfied with.” 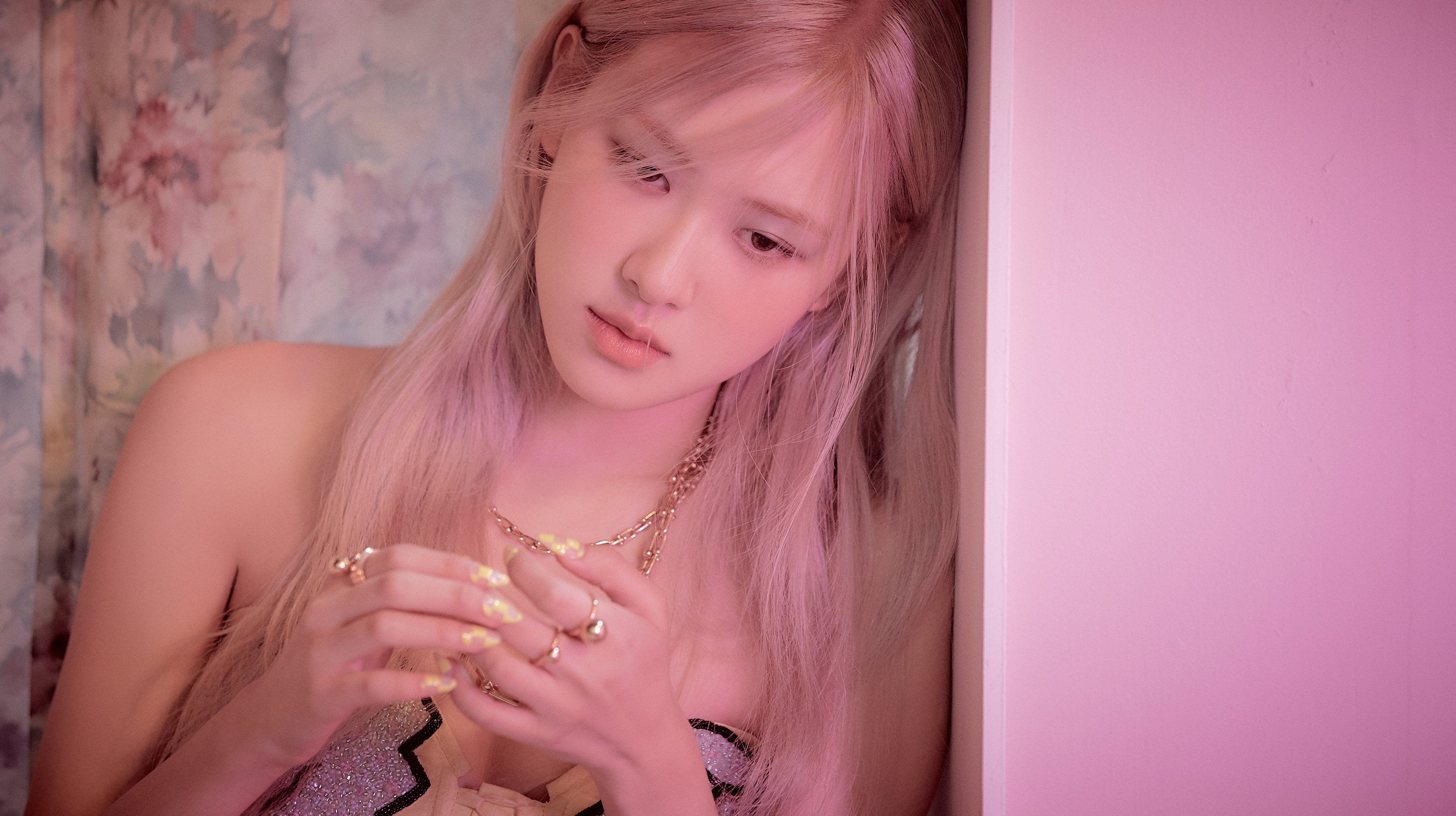 Embarking on her solo journey, Rosé commented, “Until now, four of us did what I am doing alone now, so I have that much more responsibility and things to do. In this aspect, I felt the [members’] absence a lot. While preparing for my solo promotions, I realized that I learned a lot while doing BLACKPINK activities. I thought again about how special it is to grow and learn together. I was able to feel the value of my members more.”

She added, “Because each member encouraged me a lot, it made me think, ‘Support is really important.’ I felt really supported. Jennie gave me cute gifts and made a bracelet with my dog’s name. We video called each other too. Jisoo commented, ‘I’m so happy the song is so good,’ as if it’s her own. The most memorable thing she said was, ‘I wish you can do everything you want to do for these promotions.’ Lisa went around telling staff members that the music video was ‘so cool’ after listening to the song and watching the video.” 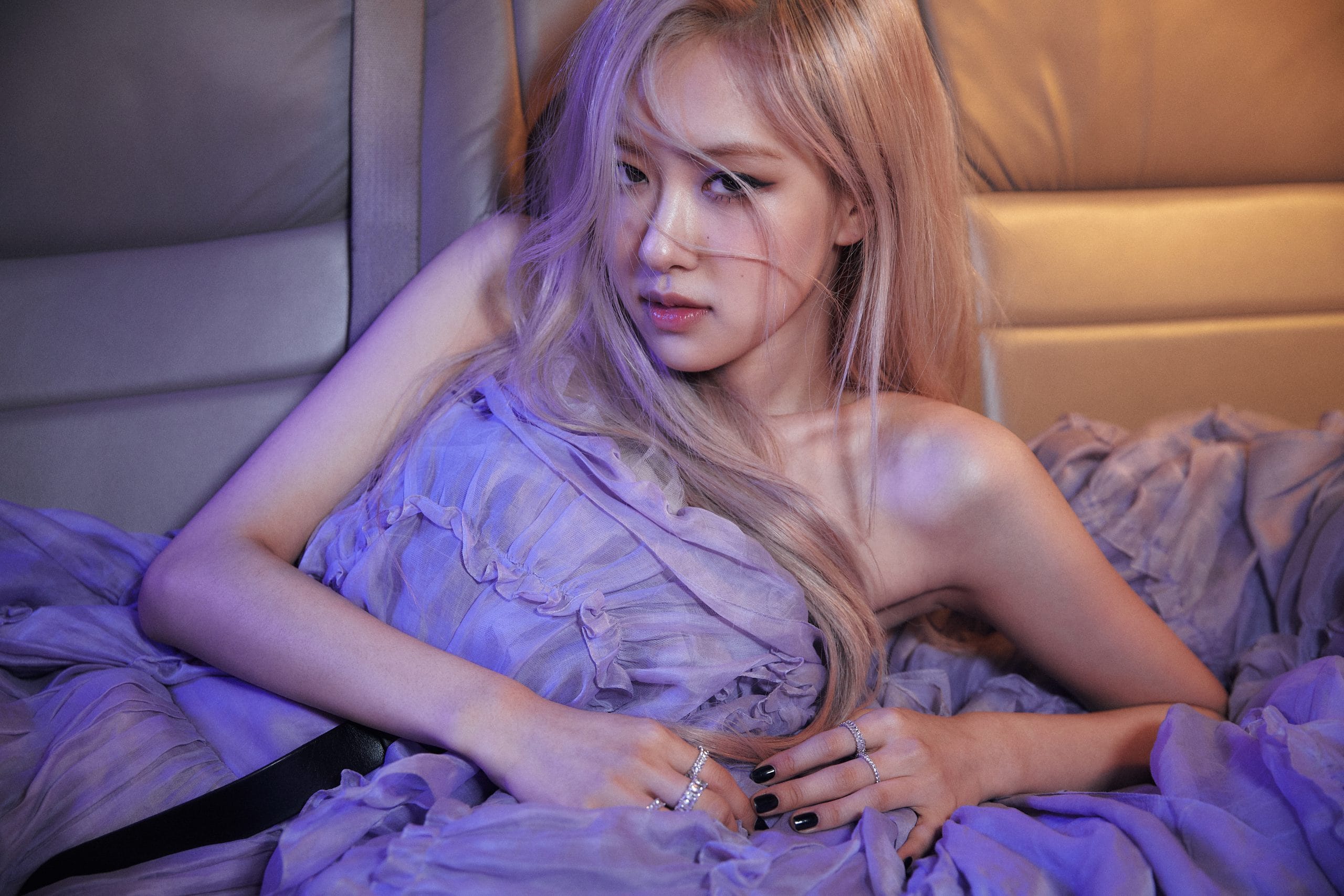 On filming the music video in the cold of January, Rosé explained, “I’ve come to like winter while living in Korea. It was cold, but I made just as many memories. I think I was able to make something I’m satisfied with thanks to working with great people. I am happy.”

Wrapping up the interview, Rosé said, “With this album, I hope you can take it as my first step of introducing myself just as I am. While working on the album, I made a lot of realizations and received a lot of comfort. I hope everyone who listens to my songs can relate to them and feel comforted. I will especially be happy if BLINKs like them.”