Ahn Jae Wook is currently starring alongside Lee Seung Gi in the new tvN drama “Mouse,” a mystery thriller set in a world where humans can identify psychopaths through a DNA test on a fetus in a mother’s womb.

On March 13, the actor took to Instagram to reveal that his longtime friend Cha Tae Hyun had sent a coffee truck to the set of his drama to cheer him on. Posting several photos of himself posing happily in front of the truck, Ahn Jae Wook added in the hashtags, “Cha Tae Hyun,” “a great actor,” “thanks,” “I love you, younger brother,” and “let’s stay strong.” 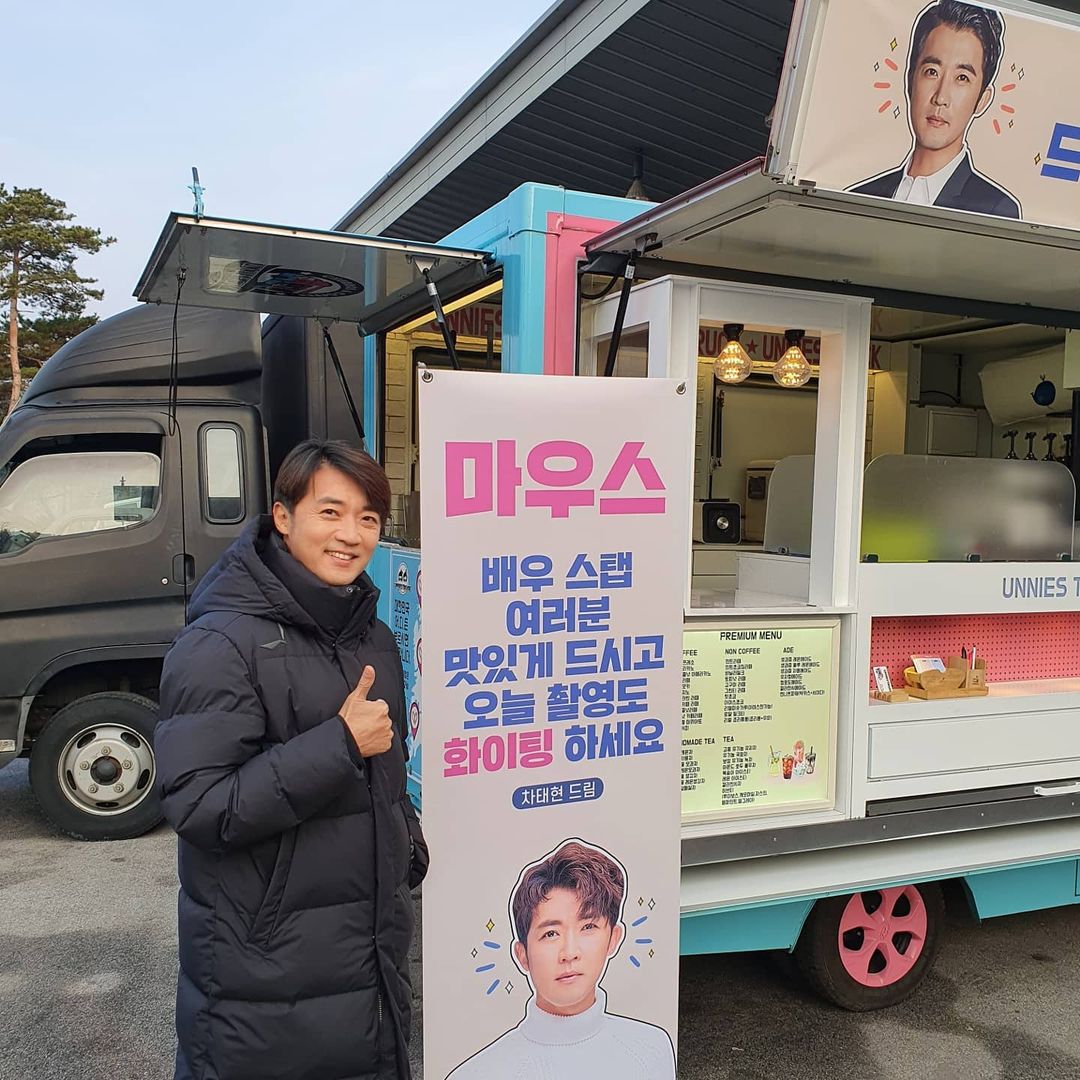 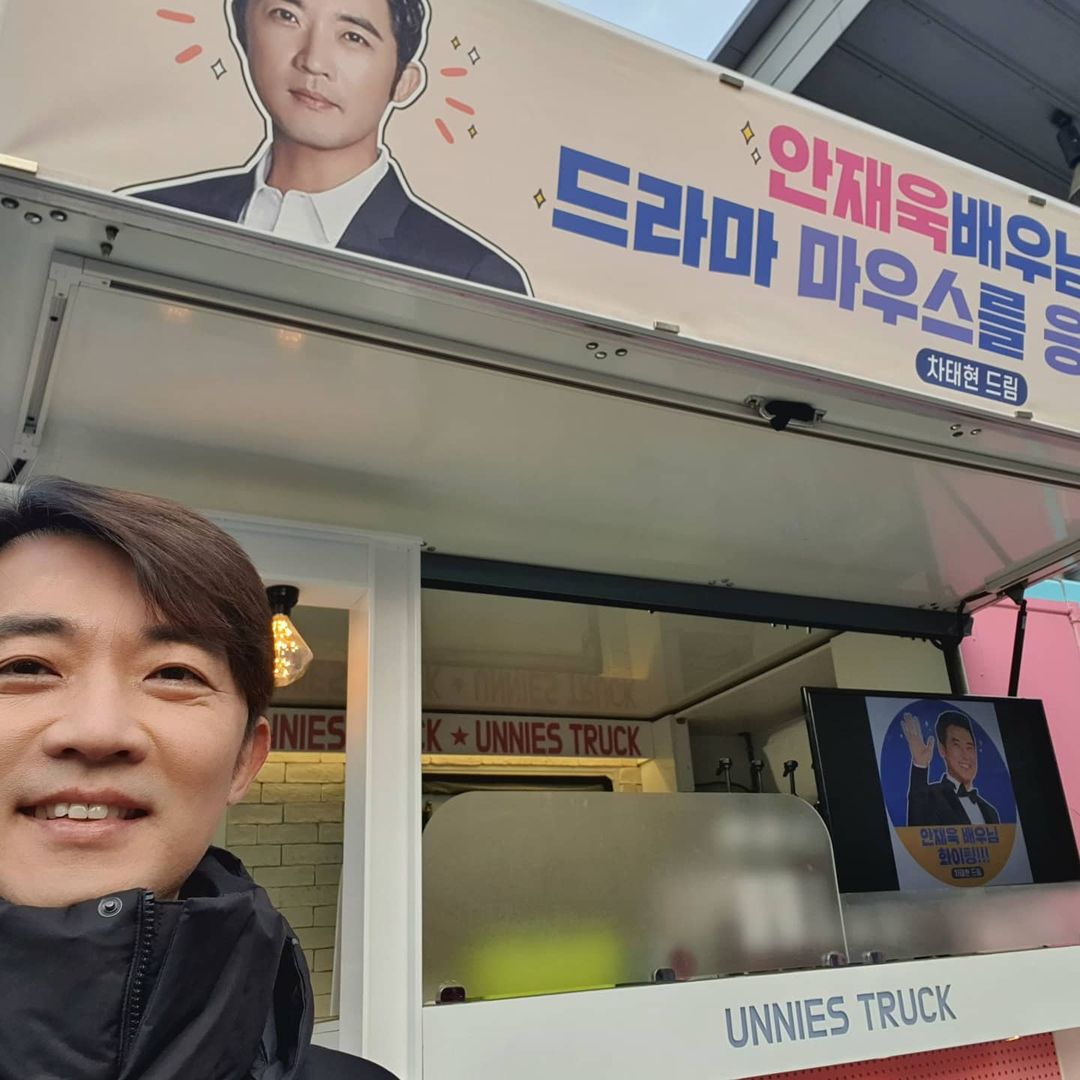 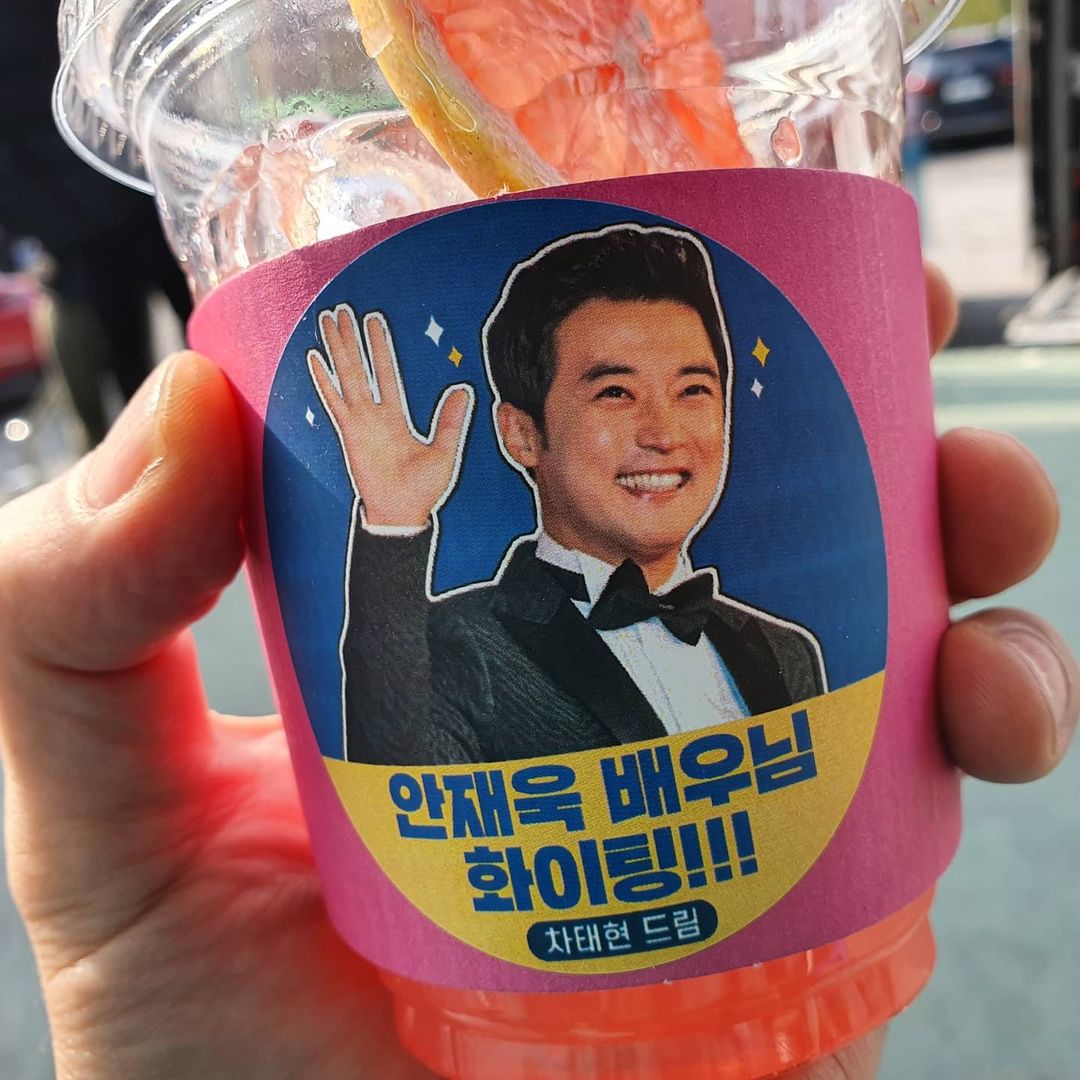 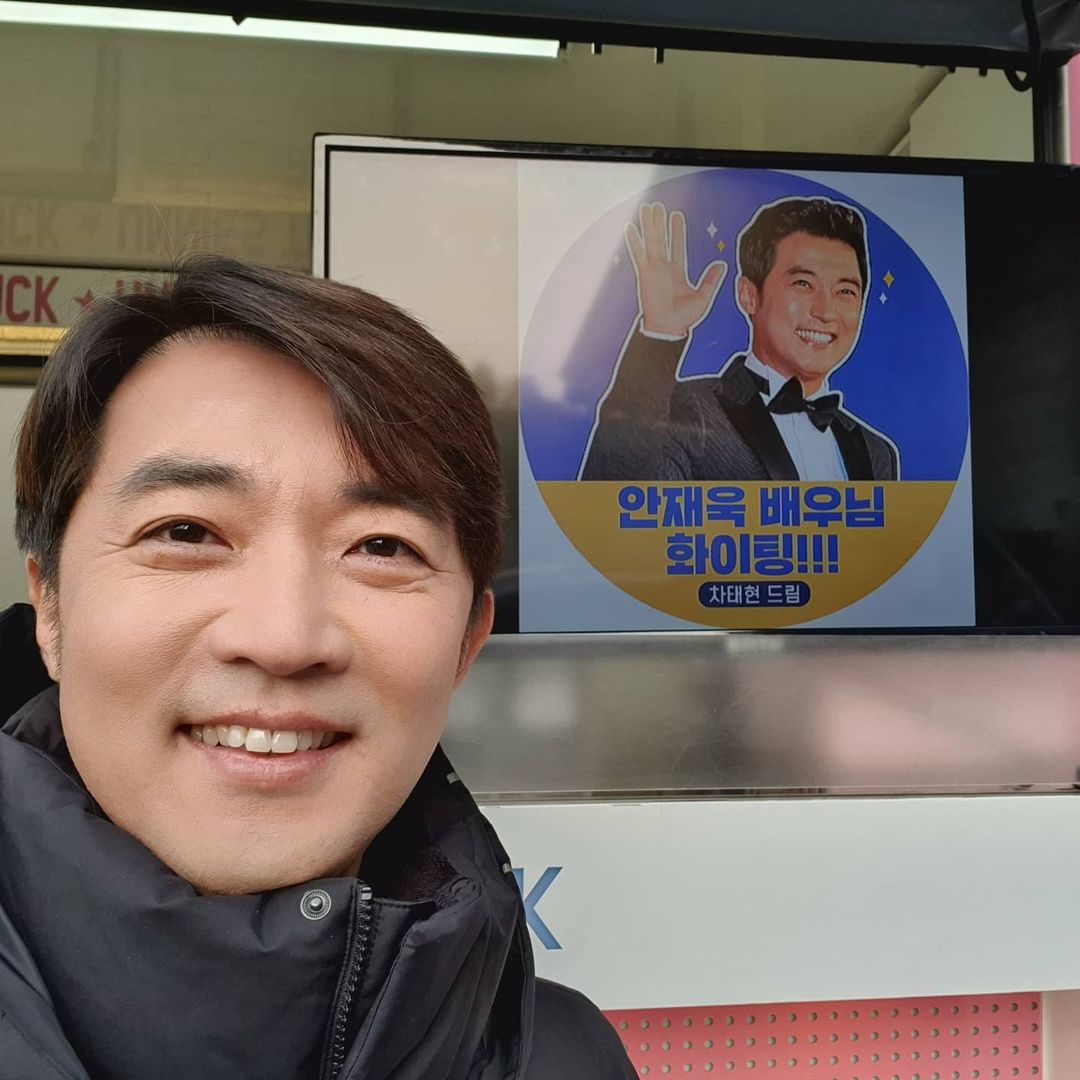 Watch Ahn Jae Wook in “Mouse” with subtitles below!