KBS 2TV’s “River Where the Moon Rises” has released new stills depicting a heartwarming moment between Kim So Hyun and Lee Ji Hoon!

In the previous episode, Go Geon (Lee Ji Hoon) was ultimately rejected by Pyeonggang after he confessed his feelings to her. However, in the new stills he is seen in Pyeonggang’s arms, making viewers curious about how their story will continue to unfold.

Newly released stills show Go Geon standing in a daze with blood trickling down one side of his forehead. Pyeonggang wraps her arms around him in a warm embrace, the tears rolling down her cheek symbolic of their tragic relationship. Go Geon’s expression is filled with distress, as if he is worrying about something else despite being hugged by the one he loves. 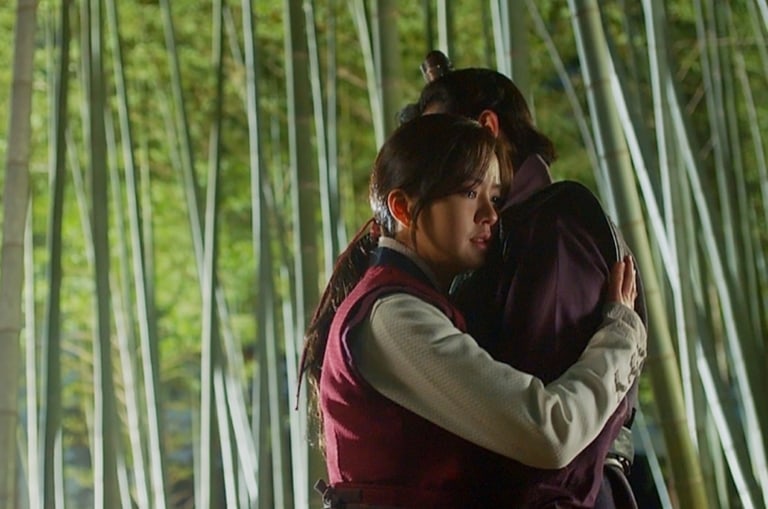 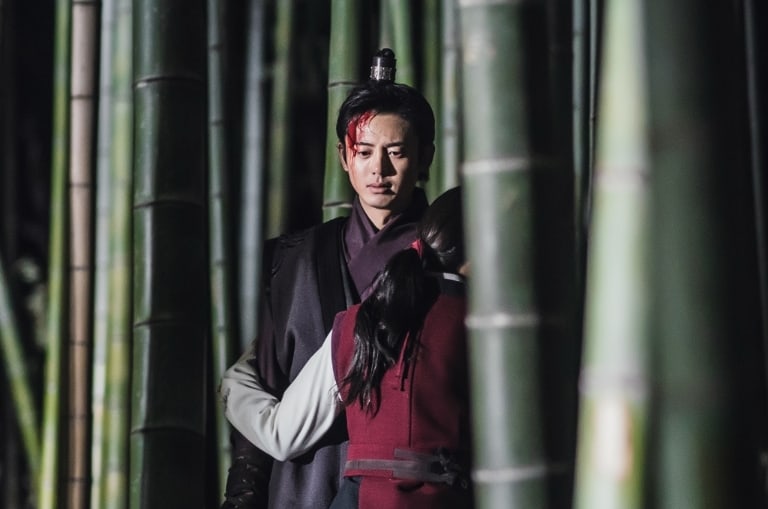 To find out why Go Geon is wounded and how he ended up in Pyeonggang’s embrace, check out the next episode of “River Where the Moon Rises,” which airs on March 15 at 9:30 p.m. KST.

Kim So Hyun
Lee Ji Hoon
River Where the Moon Rises
How does this article make you feel?