In the new stills, Princess Pyeonggang and On Dal stand together in front of Goguryeo’s King Pyeongwon (Kim Bup Rae). Despite the overpowering pressure from the King and nobles, they stand firmly and unwavering in the King’s presence. 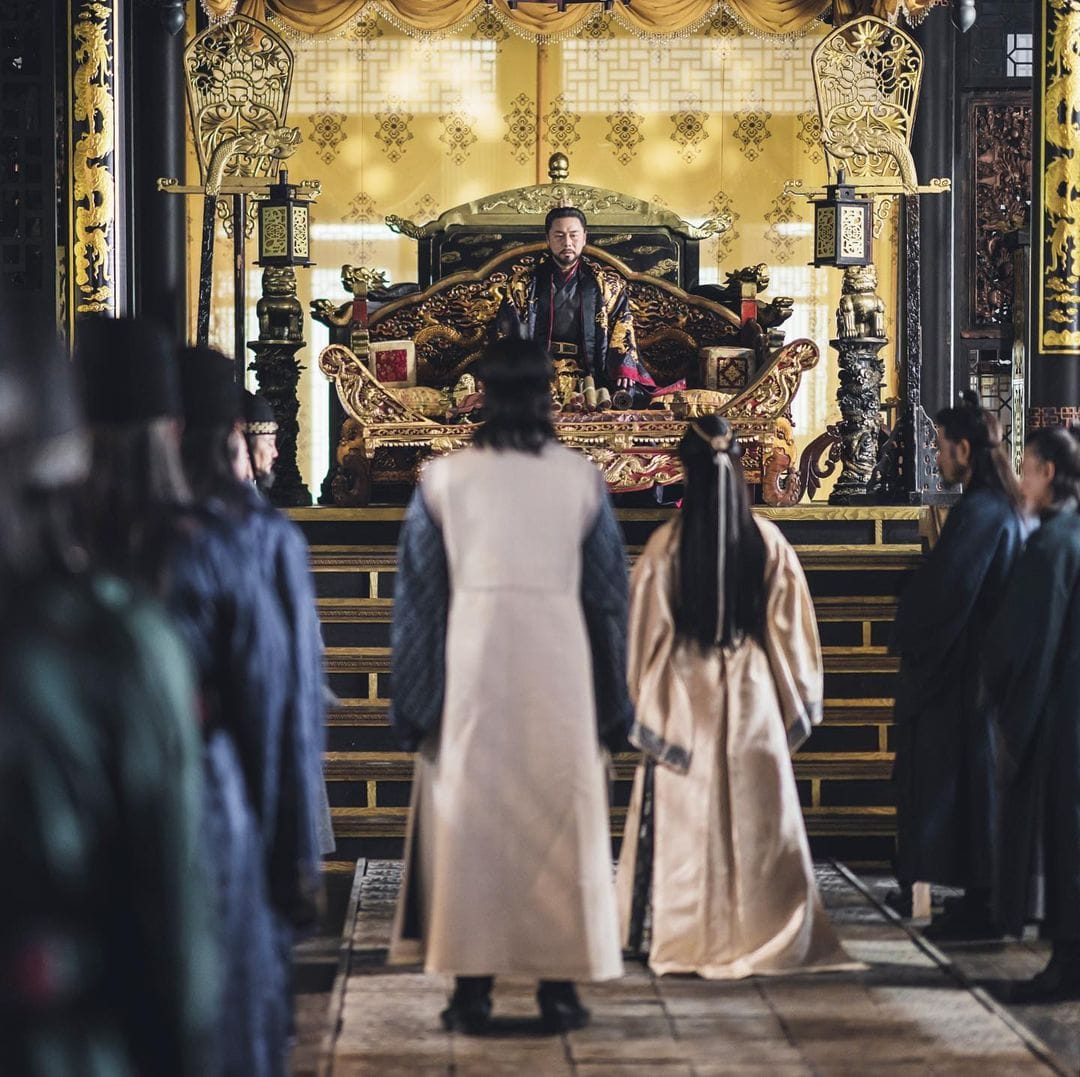 King Pyeongwon also appears deeply conflicted as he gazes upon Pyeonggang and On Dal. Although he felt apologetic for being unable to prevent his daughter’s royal marriage following her return after eight years, viewers are curious to learn what he’s thinking as he looks at the man standing by Pyeonggang’s side. 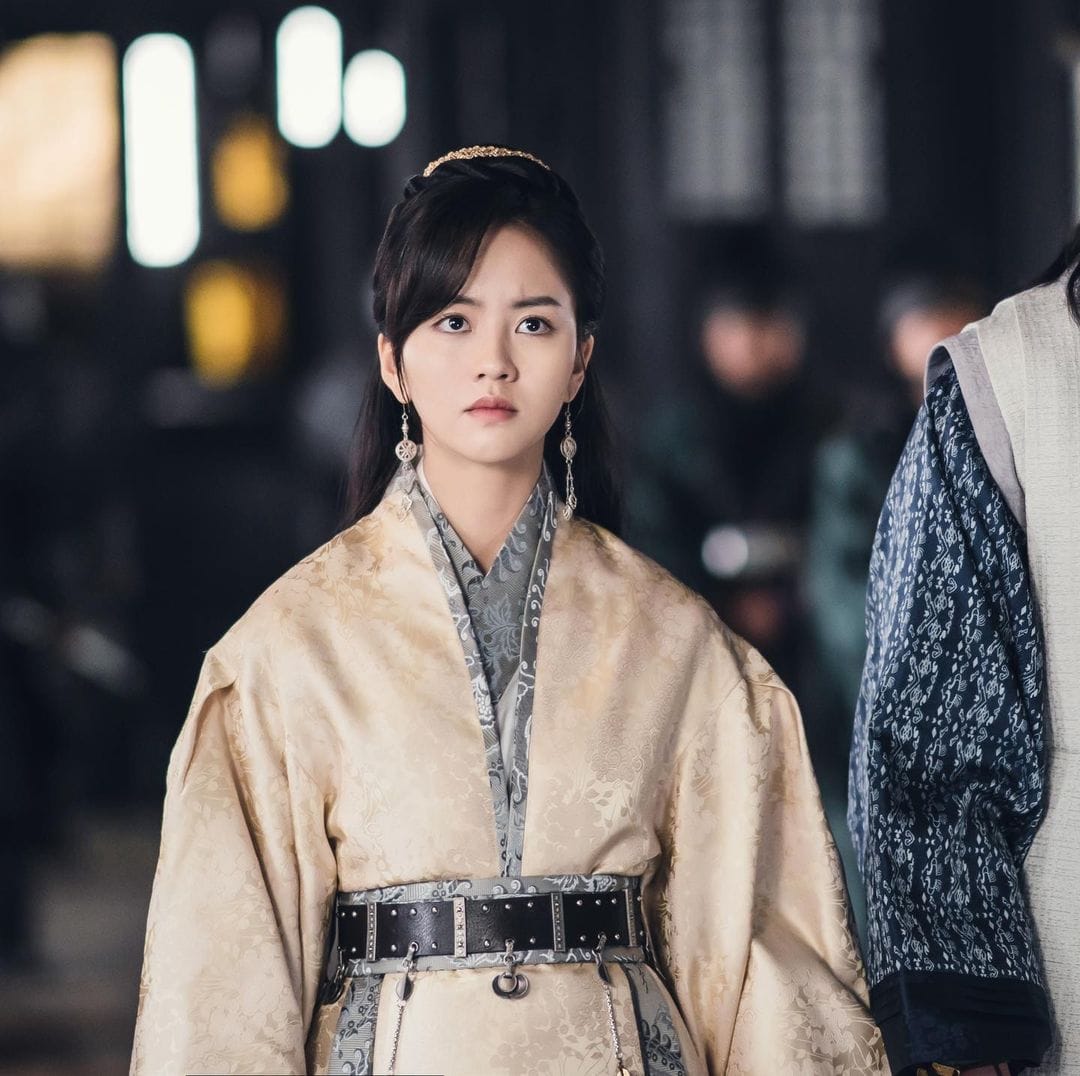 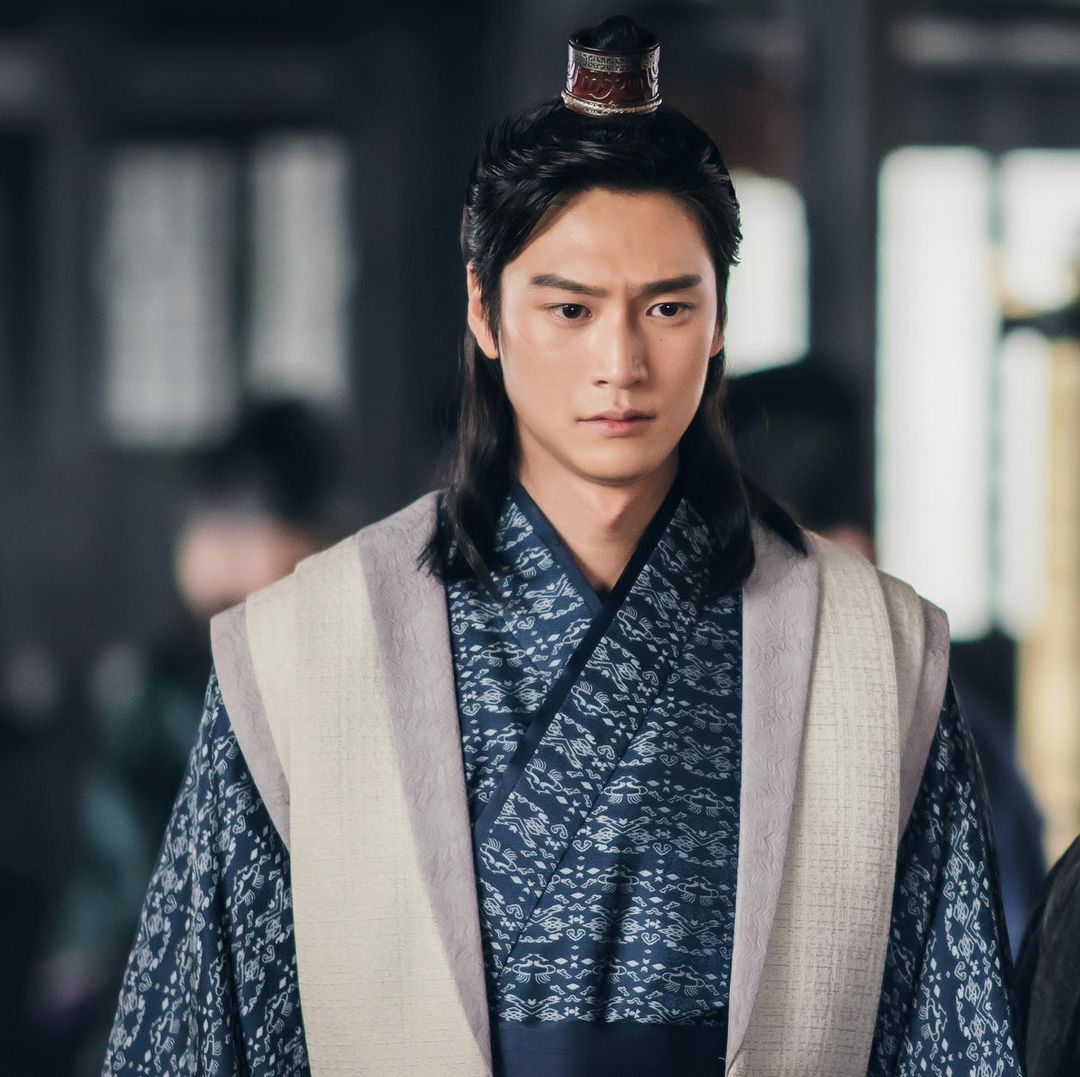 Furthermore, On Dal is the son of On Hyup (Kang Ha Neul), who makes King Pyeongwon recall his mistakes, and he’s officially the family of a traitor. An interesting point to watch out for in the upcoming episode will be how the King and the nobles will treat On Dal after that truth is revealed. Finally, the last still depicts On Dal on his knees in front of King Pyeongwon, further raising viewers’ curiosity for the upcoming scene. 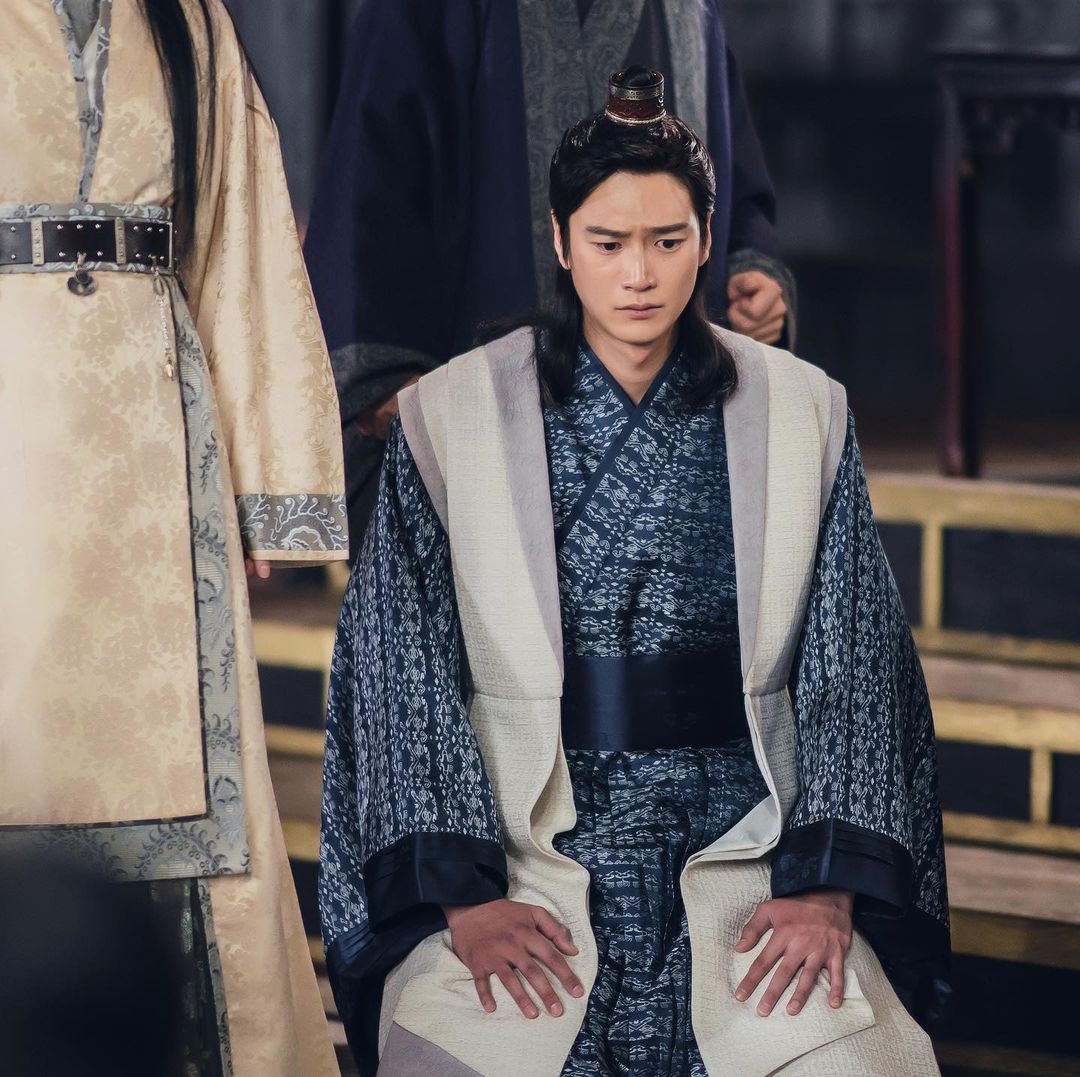 Kim So Hyun
Kim Bup Rae
Na In Woo
River Where the Moon Rises
How does this article make you feel?