Exciting posters have been released for Mnet’s “Kingdom”!

“Kingdom” is the male version of Mnet’s competition program “Queendom.” THE BOYZ, who were the final winners on the preliminary show “Road to Kingdom,” will be competing on “Kingdom” along with Stray Kids, ATEEZ, BTOB, iKON, and SF9. TVXQ will be hosting the show.

On March 16, the show revealed posters of the groups’ first performances. 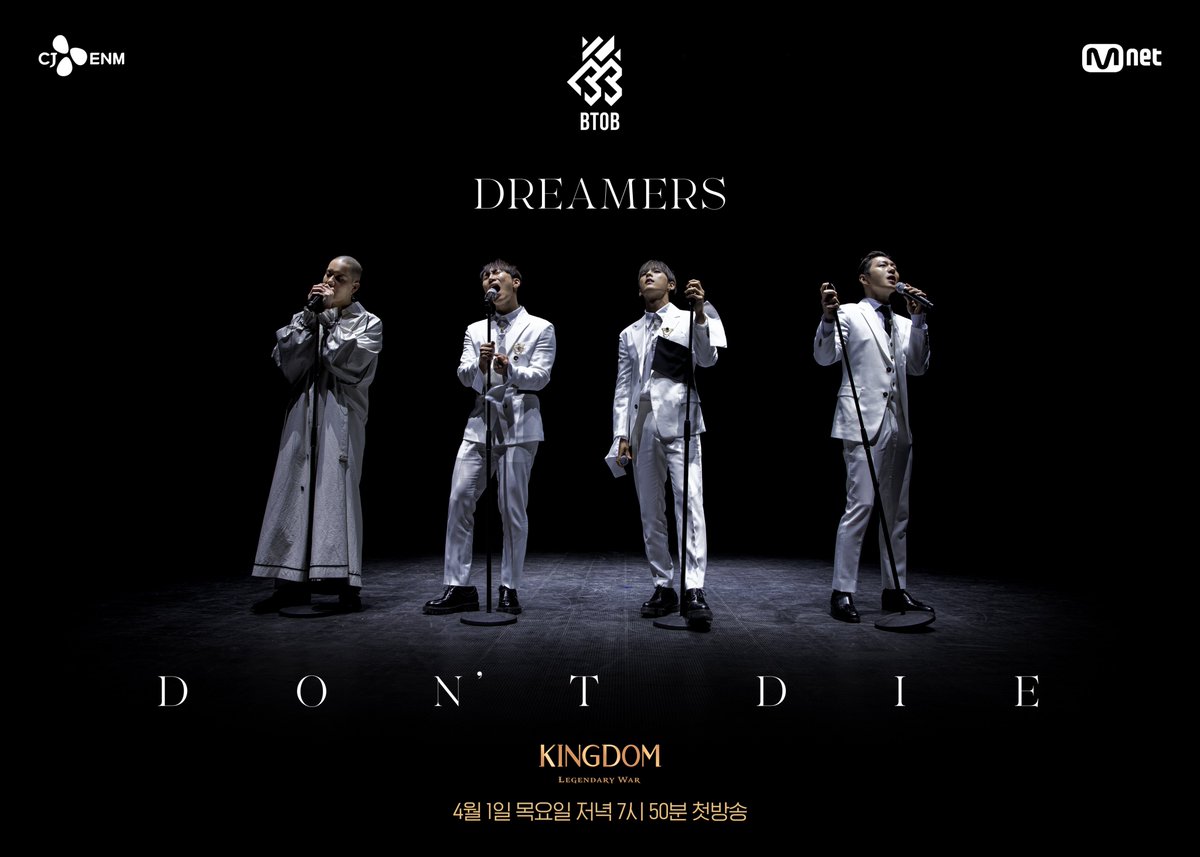 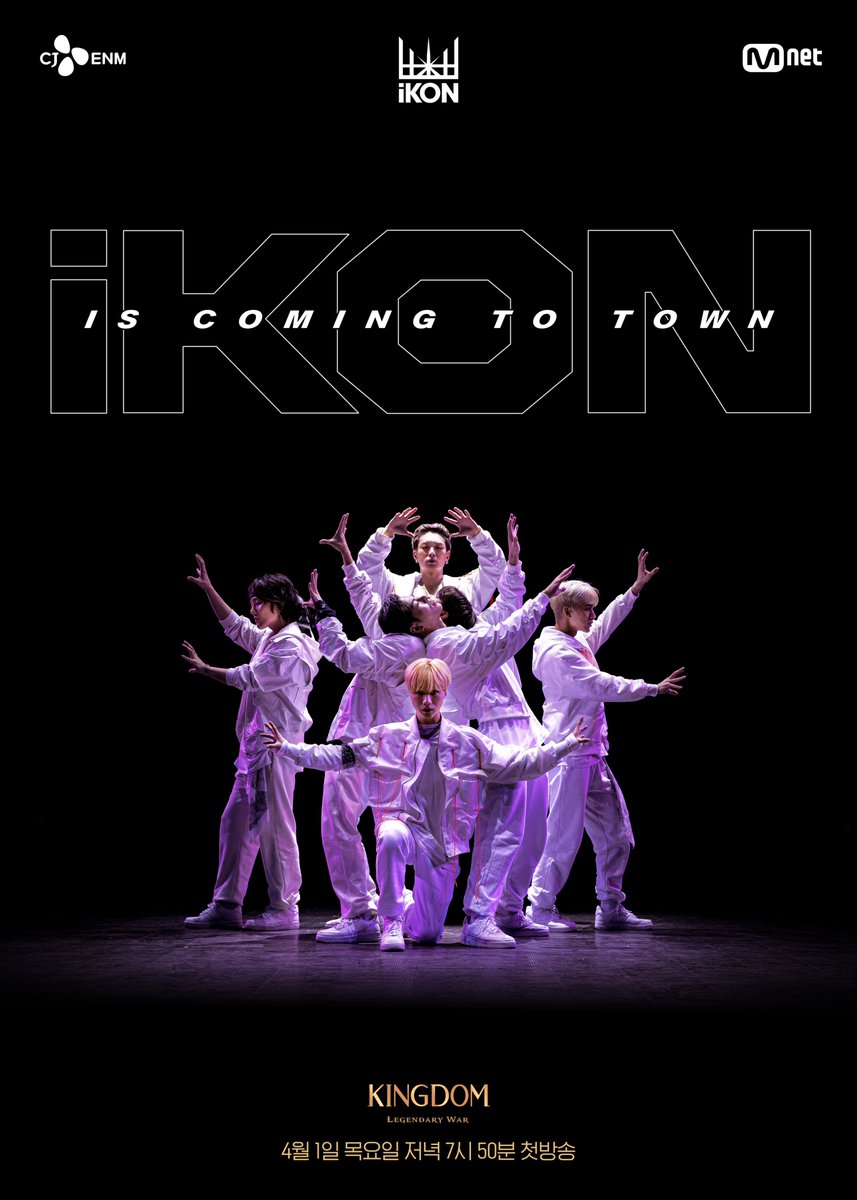 SF9 expresses that they are ready to “dive into your heart” as they confidently walk forward wearing suits. 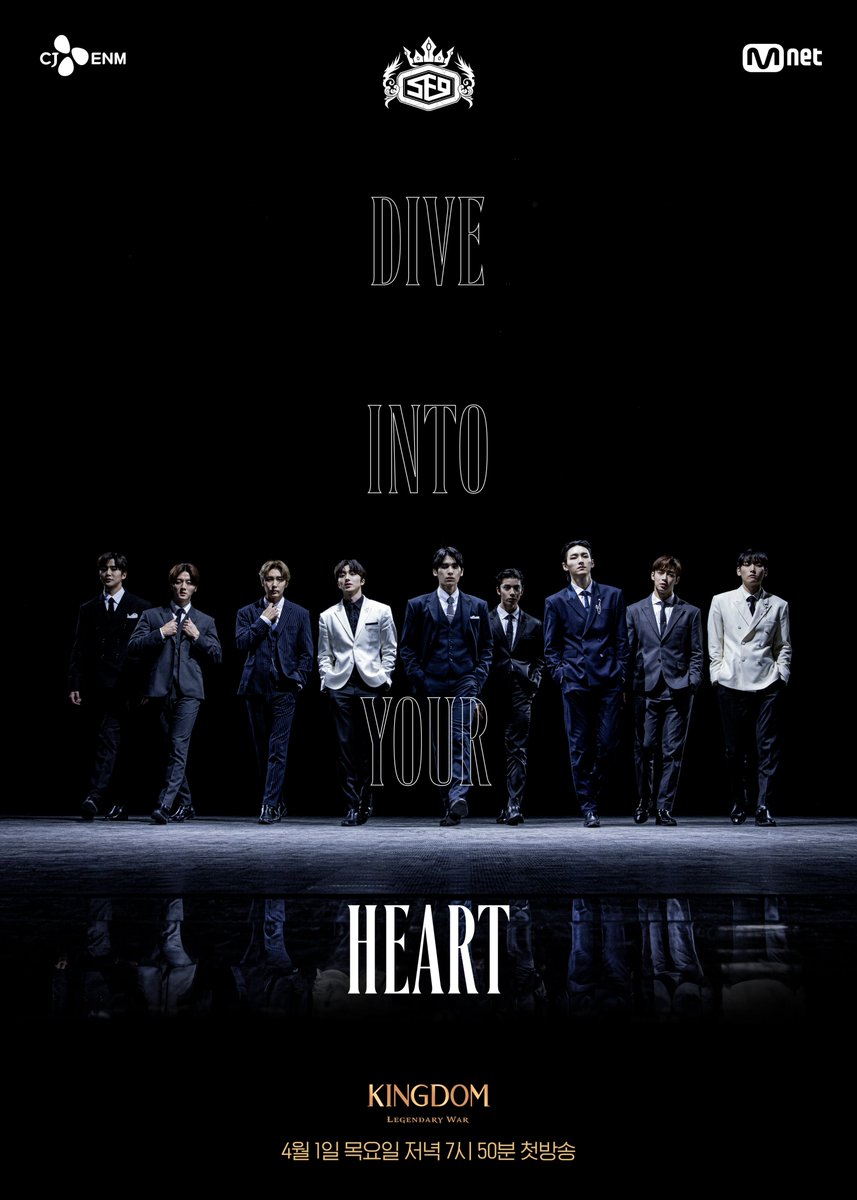 THE BOYZ previews an elegant performance along with the text “Welcome to our Kingdom,” which are lyrics from their 2020 MAMA performance. 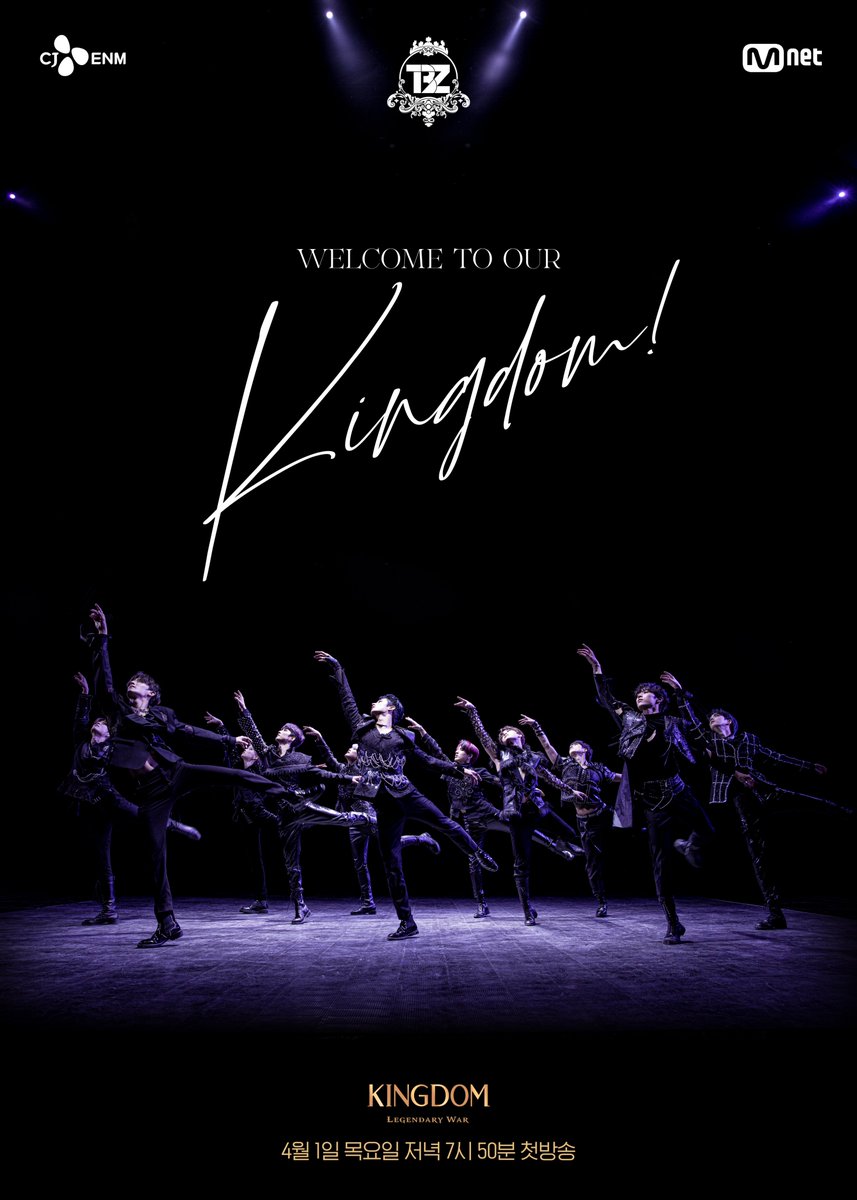 Stray Kids’ poster portrays their dark and powerful aura, and the text includes the “God’s Menu” lyrics, “Imprint those flavors on your palate!” 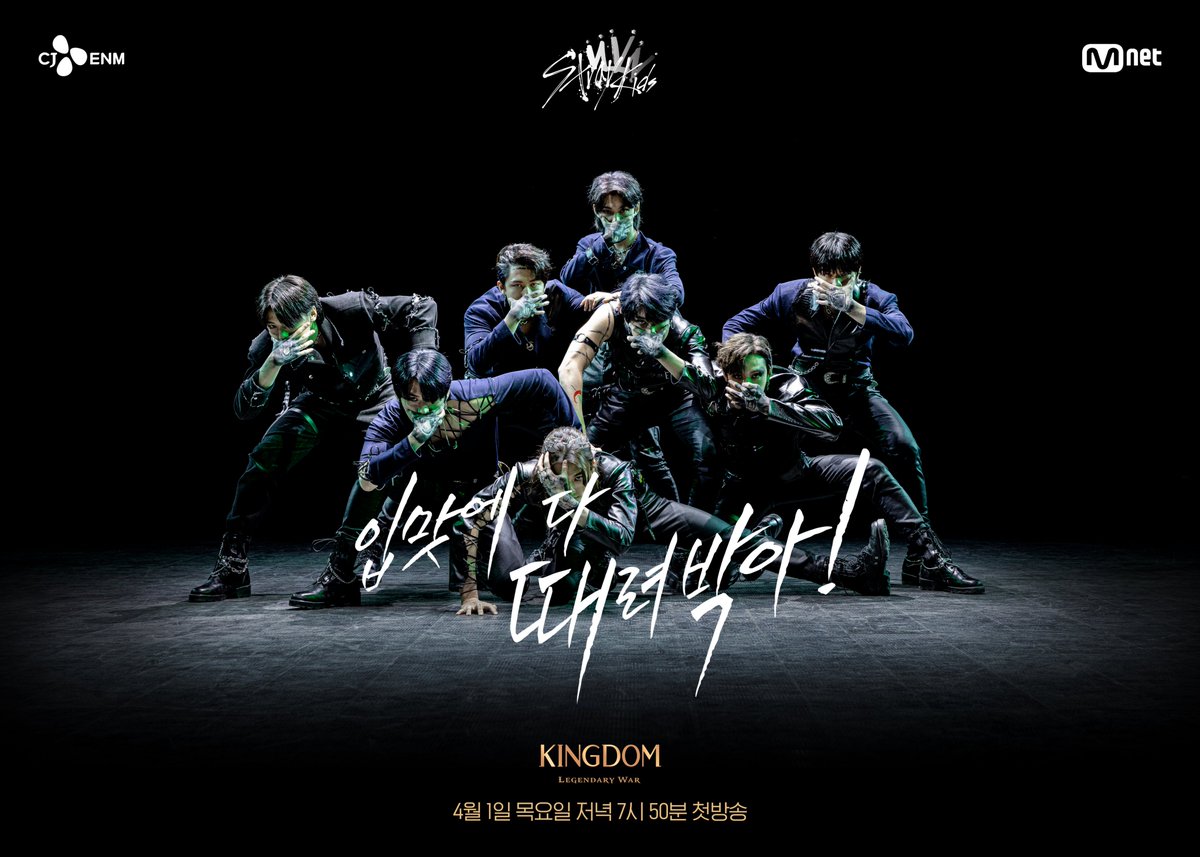 ATEEZ’s team greeting has been slightly modified for the poster to “8 makes 1 king” as the members fiercely jump up in the air. 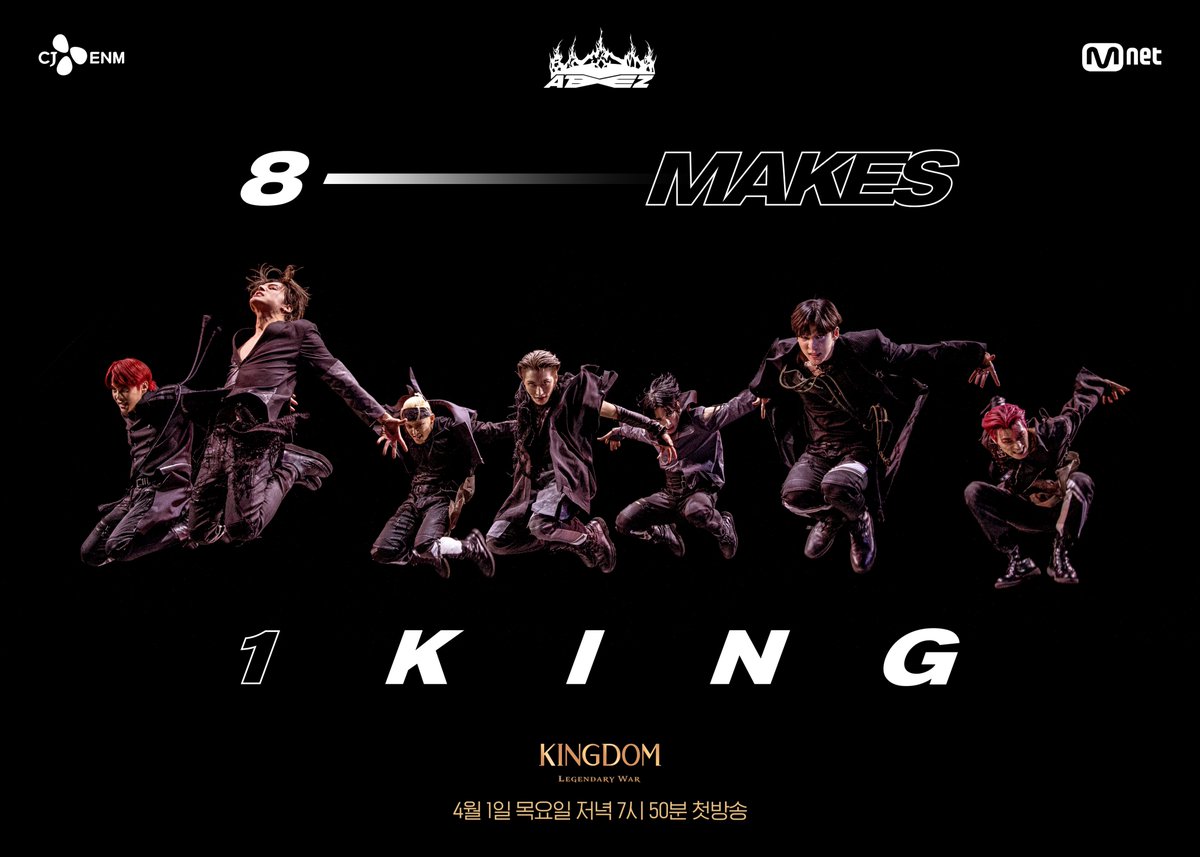 In addition, “Kingdom” announced that a special stage will be revealed via this week’s “M Countdown.” The production team commented, “An incredible performance has been prepared by members representing each group, so please show lots of anticipation and support.”

The “Kingdom” special stage will be unveiled on the March 18 episode of “M Countdown,” and the show’s first episode will air on April 1 at 7:50 p.m. KST.