Ji Jin Hee and Kim Hyun Joo take starring roles in this upcoming drama that’s based on a BBC series of the same name. “Undercover” depicts the story of Han Jung Hyun (Ji Jin Hee), who has been hiding his identity for a long time, and Choi Yeon Soo (Kim Hyun Joo), a human rights lawyer who becomes the first head of the Corruption Investigation Office for High-ranking Officials (CIO). A fierce battle begins to protect love and justice from the huge forces that dominate and shake the country for profit. The show’s cast also includes Heo Joon Ho, Jung Man Sik, Han Go Eun, Yeon Woo Jin, Han Sun Hwa, and more.

Ji Jin Hee and Kim Hyun Joo will be reuniting for the first time in four years since “I Have a Lover.” Ji Jin Hee will be playing Han Jung Hyun, an agent with the National Intelligence Service (NIS) who has been hiding his true identity since he fell in love with Choi Yeon Soo. Although he’s thrown away everything he has and lives with his fake identity, Han Jung Hyun’s secret life gets caught up in an uncontrollable whirlwind when his wife Choi Yeon Soo becomes nominated for the CIO position. Lawyer Choi Yeon Soo made the pursuit of justice and truth her life mission, but when she’s considered for the post at the CIO, she encounters a shocking truth. 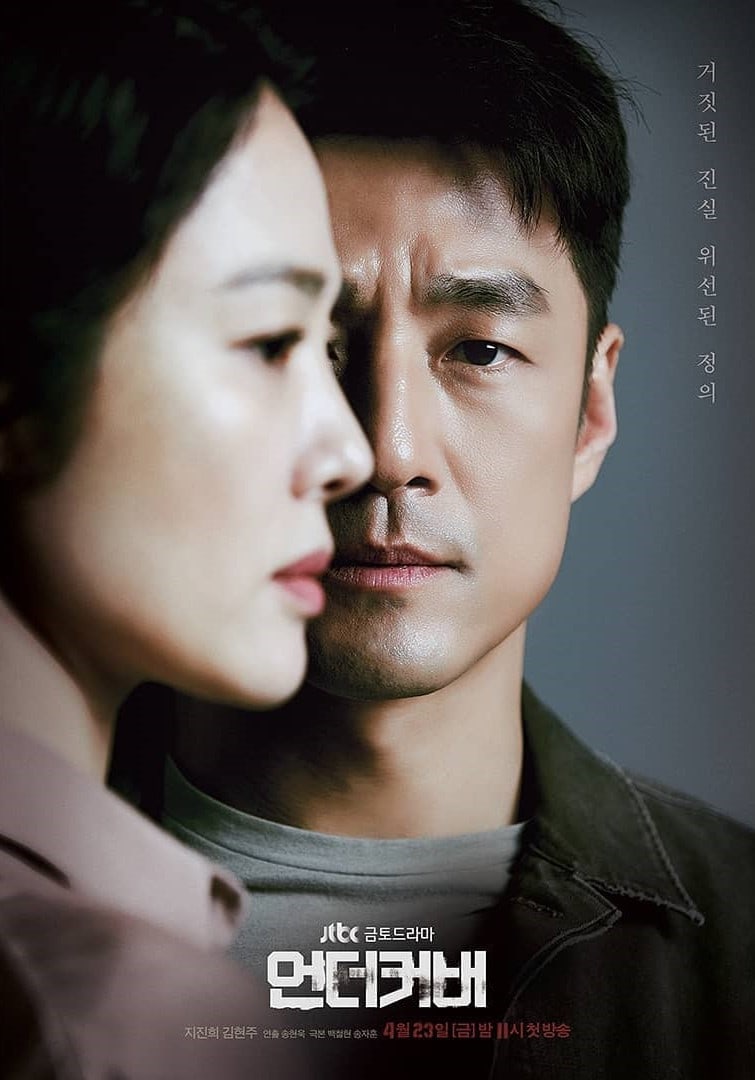 The production team of “Undercover” shared, “Ji Jin Hee and Kim Hyun Joo’s chemistry is beyond perfect as expected. As the human rights lawyer Choi Yeon Soo and her affectionate husband Han Jung Hyun, the two actors will add strength to the story with their passionate and broad acting skills as they portray figures who face and fight against crises that shake up their lives.”

“Undercover” will premiere on April 23 at 11 p.m. KST. Watch a teaser for the drama here!

In the meantime, watch Ji Jin Hee and Kim Hyun Joo in their previous drama “I Have a Lover” below!

Ji Jin Hee
Kim Hyun Joo
How does this article make you feel?