“Oh My Ladylord” is about a top thriller writer named Han Bi Soo who “won’t” date (Lee Min Ki) and a rom-com actress named Oh Ju In who “can’t” date (Nana). Kang Min Hyuk rounds out the lead cast as Jung Yoo Jin, a third-generation chaebol who has been friends with Oh Ju In for a long time.

On March 17, the drama unveiled stills of Kang Min Hyuk. His smile is warm and sweet, and he exudes gentle charms. However, he can also be serious, especially when it comes to love. 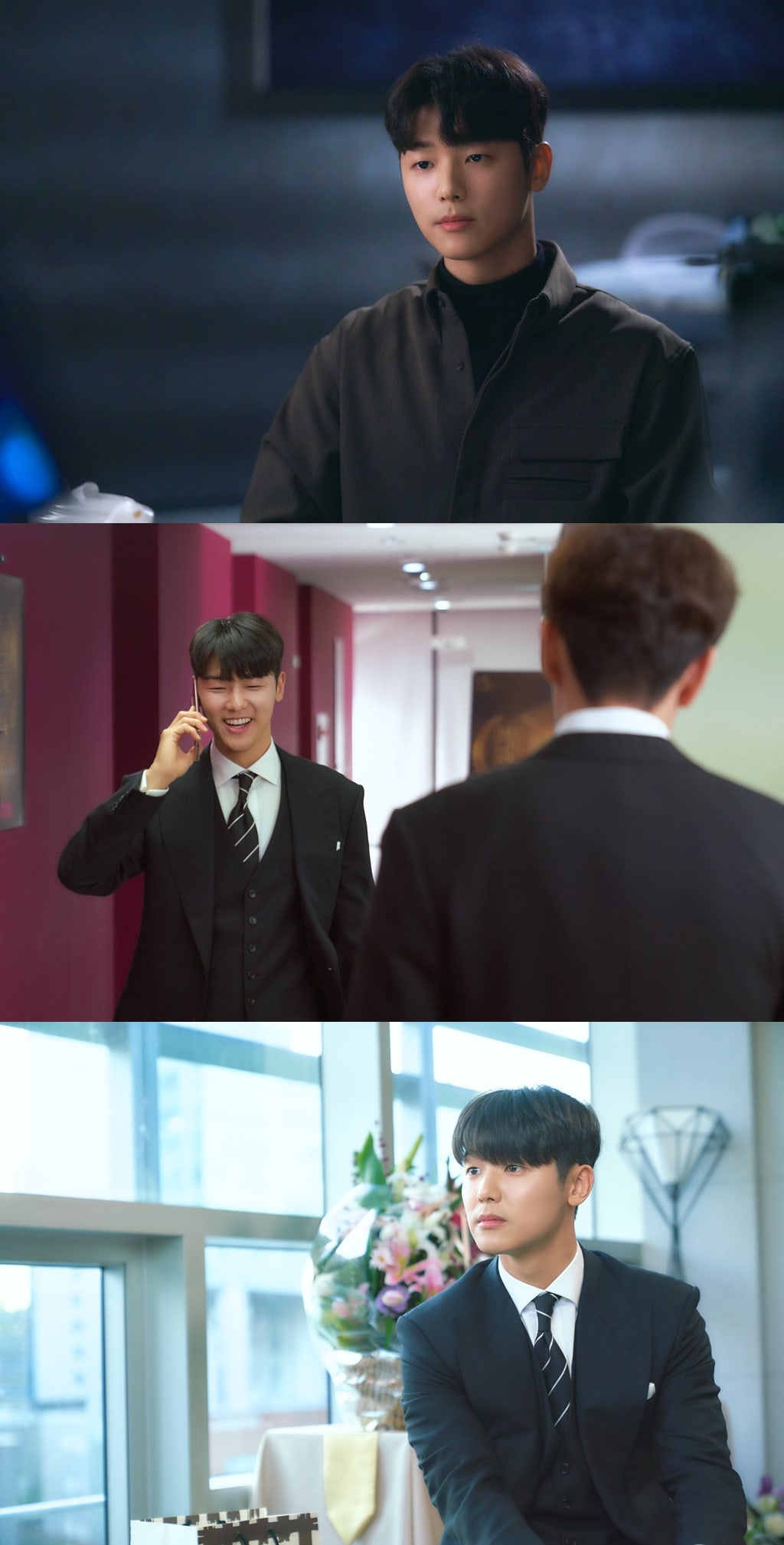 When asked why he chose to star in this drama, Kang Min Hyuk answered, “I think I was attracted to Jung Yoo Jin’s unique way of expressing his feelings for Oh Ju In. Jung Yoo Jin is a calm and powerful person. He is more mature than he looks. Sometimes I’m surprised at how confident he is.”

Then he added, “In the drama, one of Jung Yoo Jin’s line is ‘You will watch your first love become your last love.’ I was surprised because this line was similar to a phrase I had written down a long time ago.”

The drama will show the love triangle between Oh Ju In, Han Bi Soo, and Jung Yoo Jin. When asked what he would do if he was in a love triangle, Kang Min Hyuk shared, “Won’t I win her heart if I keep waiting and remain consistent? I think it’s important to have a heart that doesn’t change.”

In the meantime, watch Kang Min Hyuk in “How To Be Thirty“:

CNBLUE
Kang Min Hyuk
Oh My Ladylord
How does this article make you feel?