There is something fishy about Lee Seung Gi in tvN’s Wednesday-Thursday drama “Mouse”!

The previous episode shocked the viewers with Jung Ba Reum appearing before the kidnapped child, which hinted that there was more to the friendly police officer than meets the eye.

The newly released stills increase suspicion about this character. In the photos, Jung Ba Reum meets a mysterious man late at night. In one hand, Jung Ba Reum is holding his crutch, and in the other hand, he is holding a thick envelope. A man in a helmet appears, and Jung Ba Reum hands the envelope to him. He looks around to make sure no one saw him, and he remains behind to watch the man zoom off on his motorcycle. Then he calls someone with darkened eyes, arousing suspicion about his true nature. 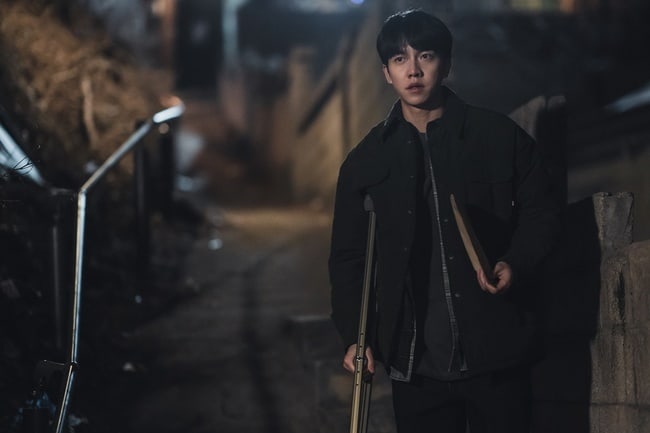 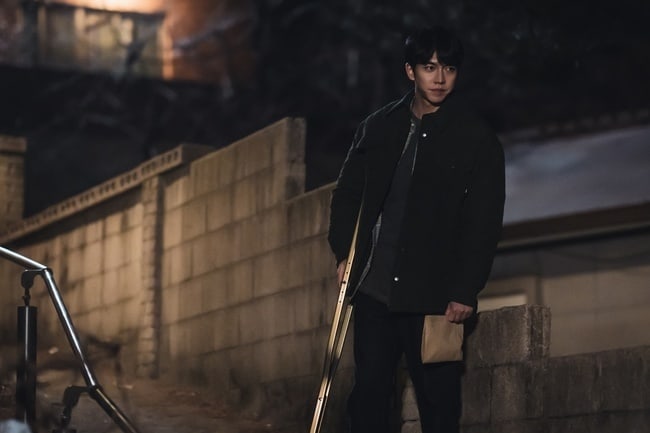 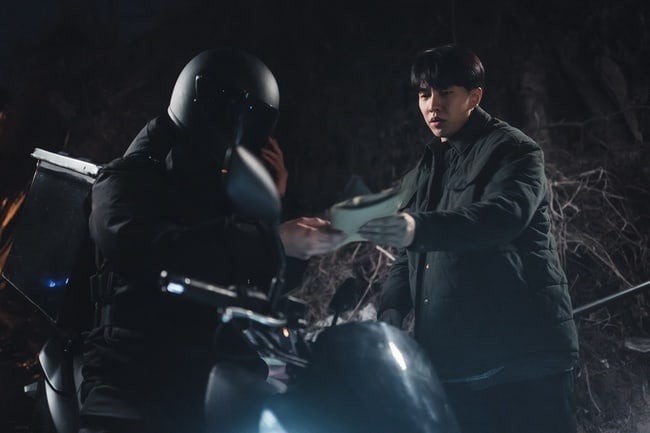 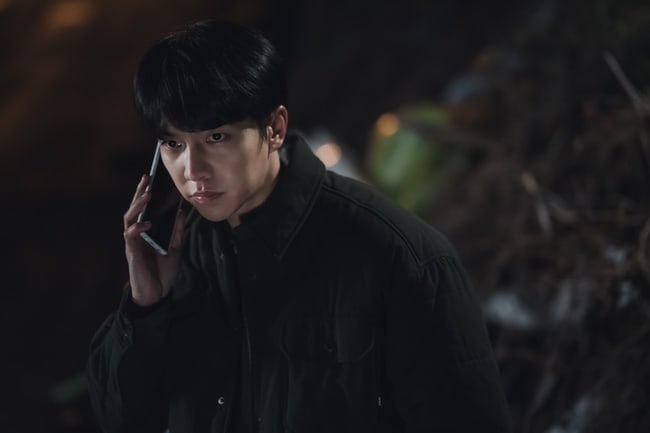 Lee Seung Gi is receiving praise from the staff on the drama set for giving his all in every scene. On the day he was filming this scene, he arrived at the filming site early, ruminated over his character’s emotions while studying the script, reviewed his positions with producing director (PD) Choi Joon Bae, and delivered positive energy to everyone in a sincere manner. Despite the fact that it might have been uncomfortable to walk in the same manner while using a crutch, he quickly finished filming with bright energy.

The production team stated, “Lee Seung Gi, who gave a shocking ending in episode four, will also do a splendid job in this episode. The fifth episode will share another clue about the predator they are searching for. Please look forward to the next episode airing on March 17 that will maximize the fun of reasoning.”