“Bulgasal” is a fantasy drama that revolves around two characters. The first is a woman who has gone through several reincarnations over the course of 600 years and remembers all of her past lives, and the second is a man who has lived for over 600 years as a bulgasal—a mythical creature that feeds off human blood and is cursed with immortality.

The drama will be directed by Jang Young Woo who helmed “I Need Romance 3” and co-directed “Mister Sunshine” and “Sweet Home.” The script is penned by Kwon So Ra and Seo Jae Won of “The Guest.”

Lee Jin Wook plays the bulgasal Dan Hwal who used to be human 600 years ago. He turns into a bulgasal during the Joseon dynasty while working as a military official and completing a mission to erase the remnants of the previous dynasty.

Kwon Nara will be Min Sang Un, who was once a bulgasal but is reincarnated as a human. After suffering the loss of her mother and twin sister at the hands of an unidentified murderer, Min Sang Un escapes with her younger sister Min Sa Ho and lives quietly in hiding. Although she works hard to conceal her name and identity, the appearance of a bulgasal alters her life of secrecy. 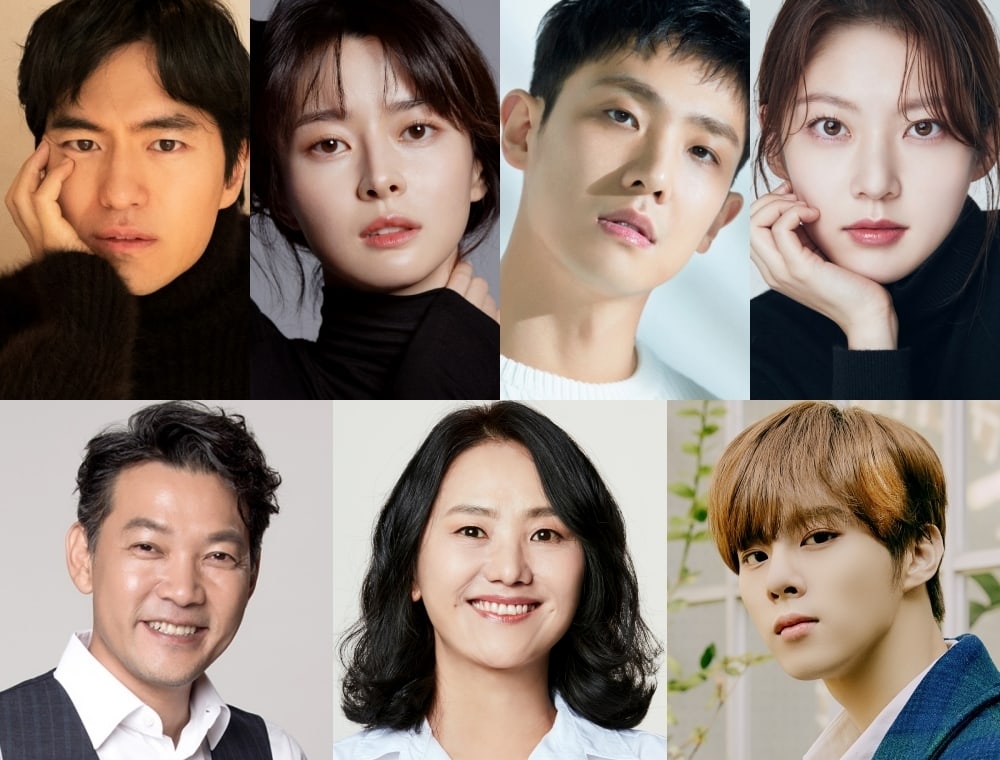 Lee Joon will take on the role of Ok Eul Tae, another bulgasal living in secrecy. He has enjoyed immortality for the past centuries and has accumulated immense wealth, which he uses to control politicians, businessmen, and the media. With his decadent beauty and overwhelming charisma, he has all the ingredients to be the most powerful figure in Korea.

Dan Hwal’s past wife Dan Sol will be played by Gong Seung Yeon. Dan Sol is the daughter of a powerful family who ends up marrying Dan Hwal because of her father. She has something special that others cannot make sense of.

Jung Jin Young, Park Myung Shin, and UP10TION’s Kim Woo Seok round out the cast lineup for “Bulgasal,” which is slated to air next year. The mixture of veterans and up-and-coming rookie actors will provide a nice balance to the drama.

The producers of “Bulgasal” commented, “We will showcase a Korean style fantasy drama that will captivate the world with its sophisticated direction, strong script, and fabulous actors.”