On March 23 at 6 p.m. KST, the CLC member released her digital single “RUN” along with the music video.

With lyrics entirely in English, the pop genre song expresses supportive words for those running towards their dreams.

CLC’s Sorn shared more teasers for her digital single “Run,” this time revealing some of the lyrics for the song! 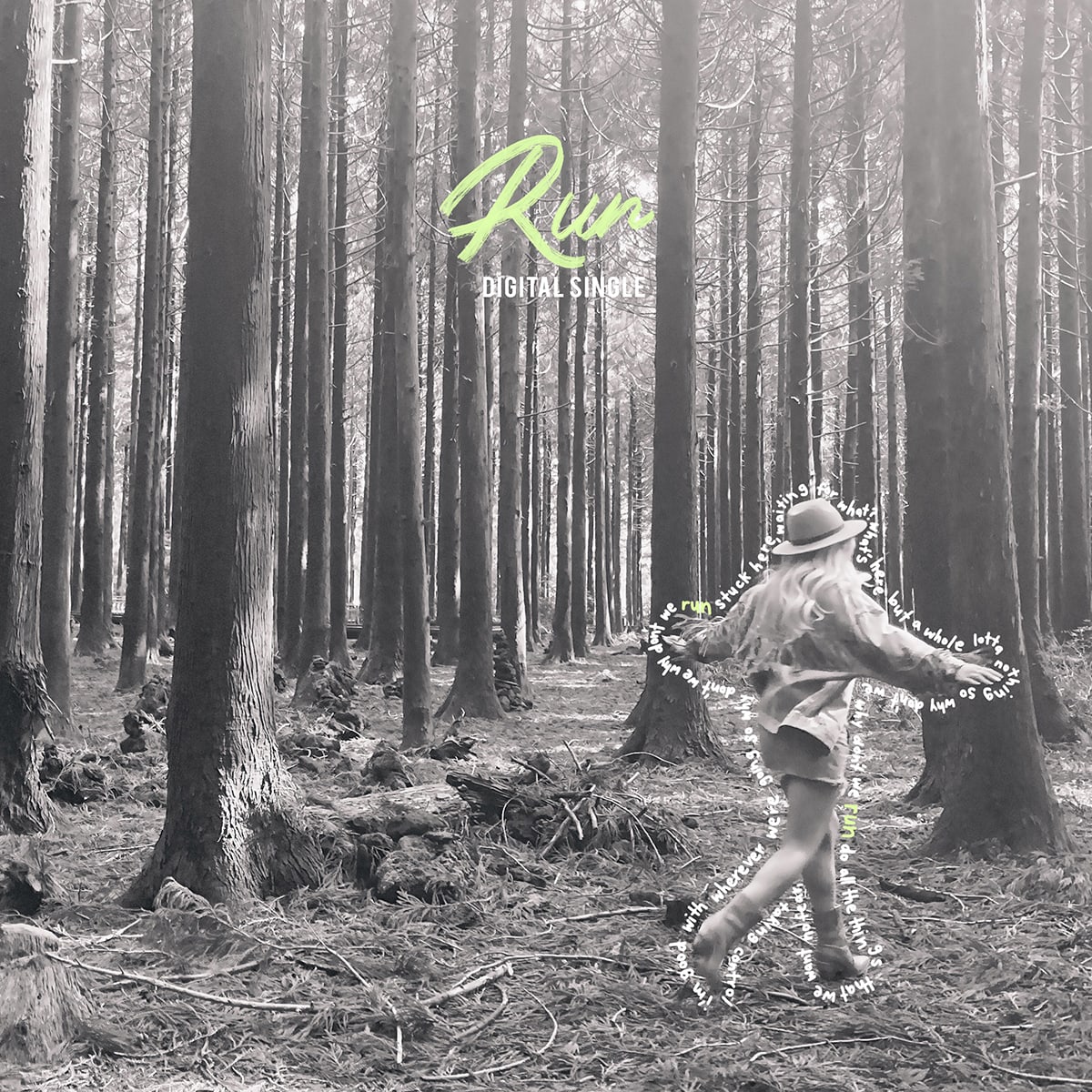 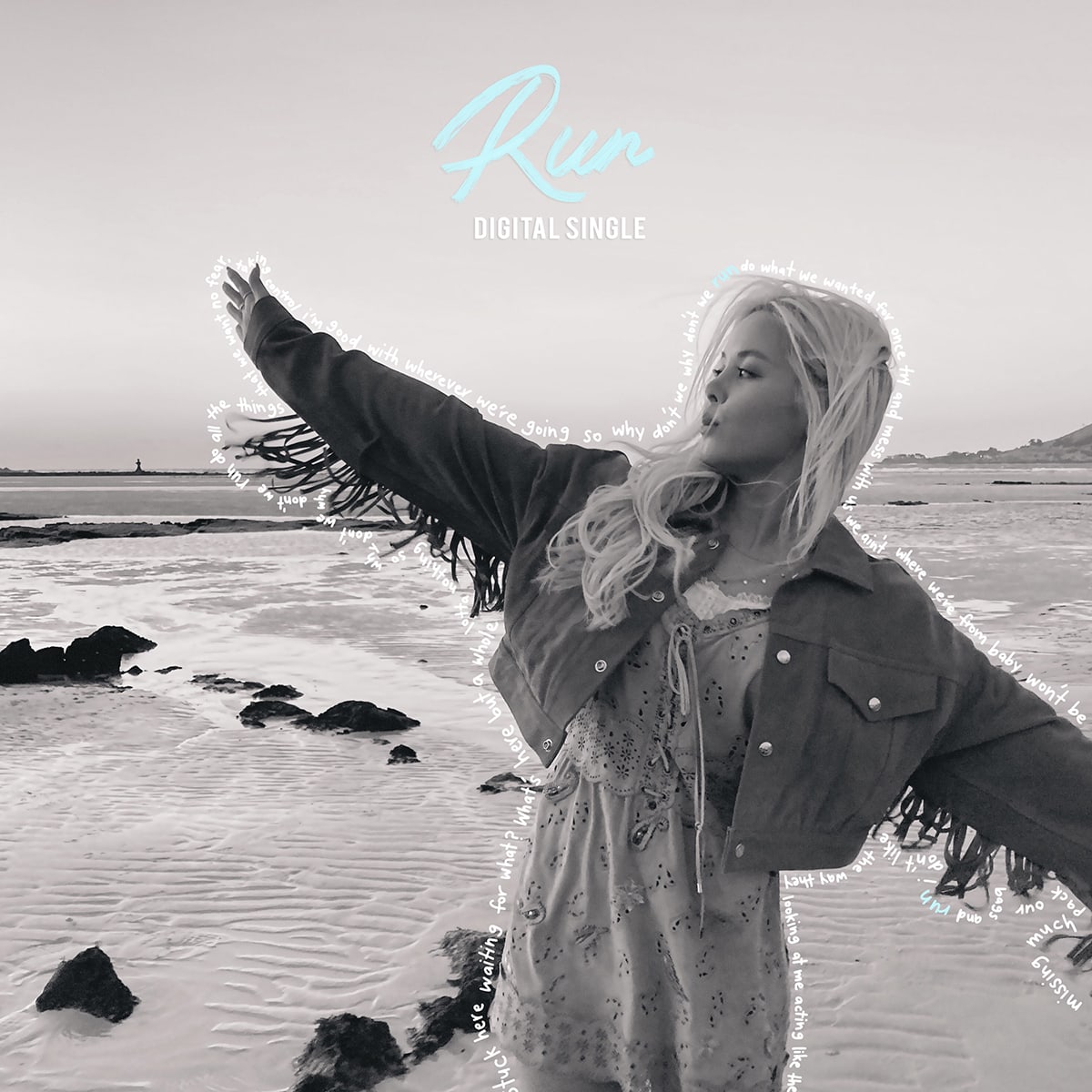 Mark your calendars: CLC’s Sorn is gearing up to release her very first solo song!

On March 18 at midnight KST, Sorn officially announced that she would be dropping her first-ever solo track, entitled “Run,” next week.

Sorn also shared her first teaser for the new digital single, which is due out on March 23 at 6 p.m. KST. 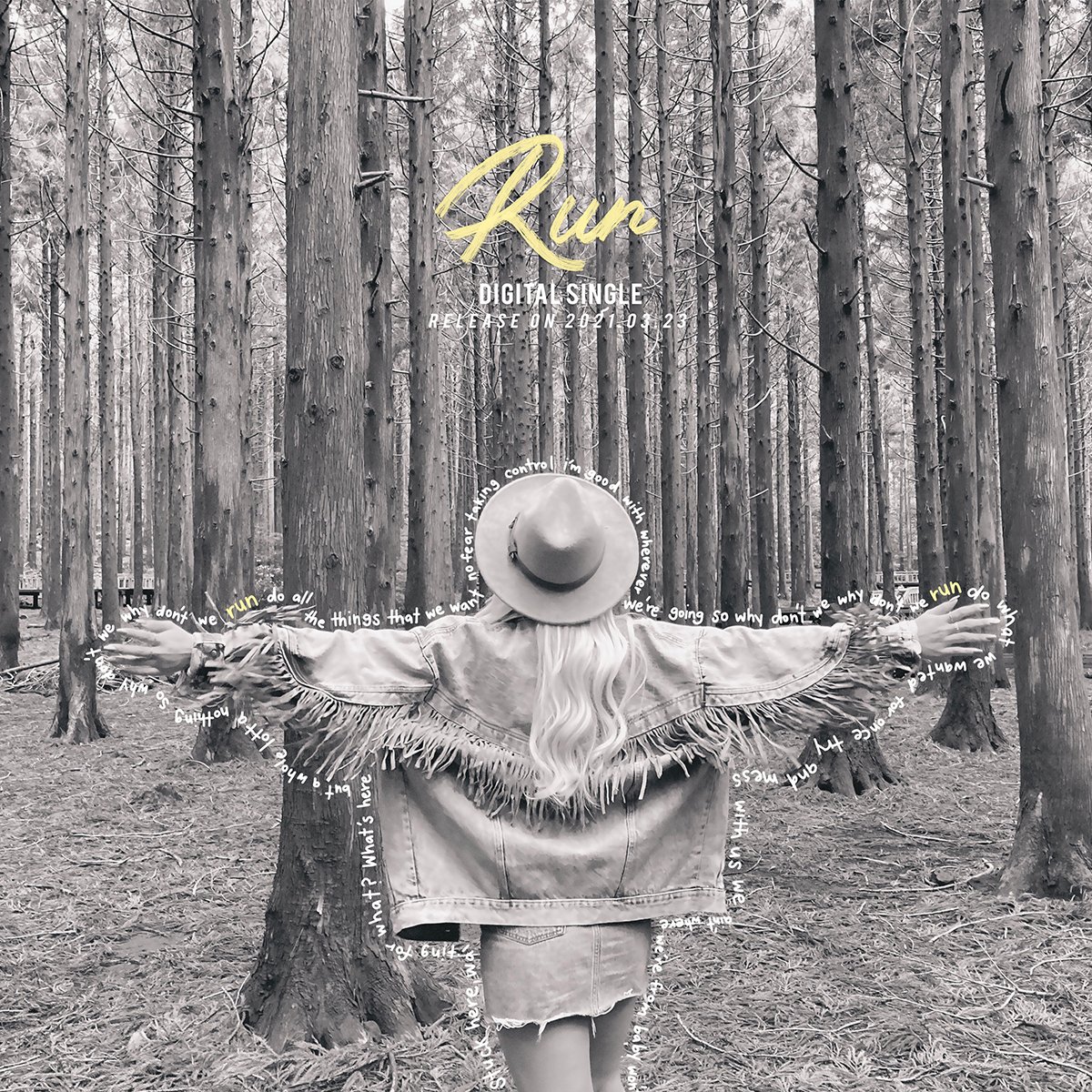 Are you excited to see what Sorn has in store for her first solo song?

CLC
Sorn
How does this article make you feel?