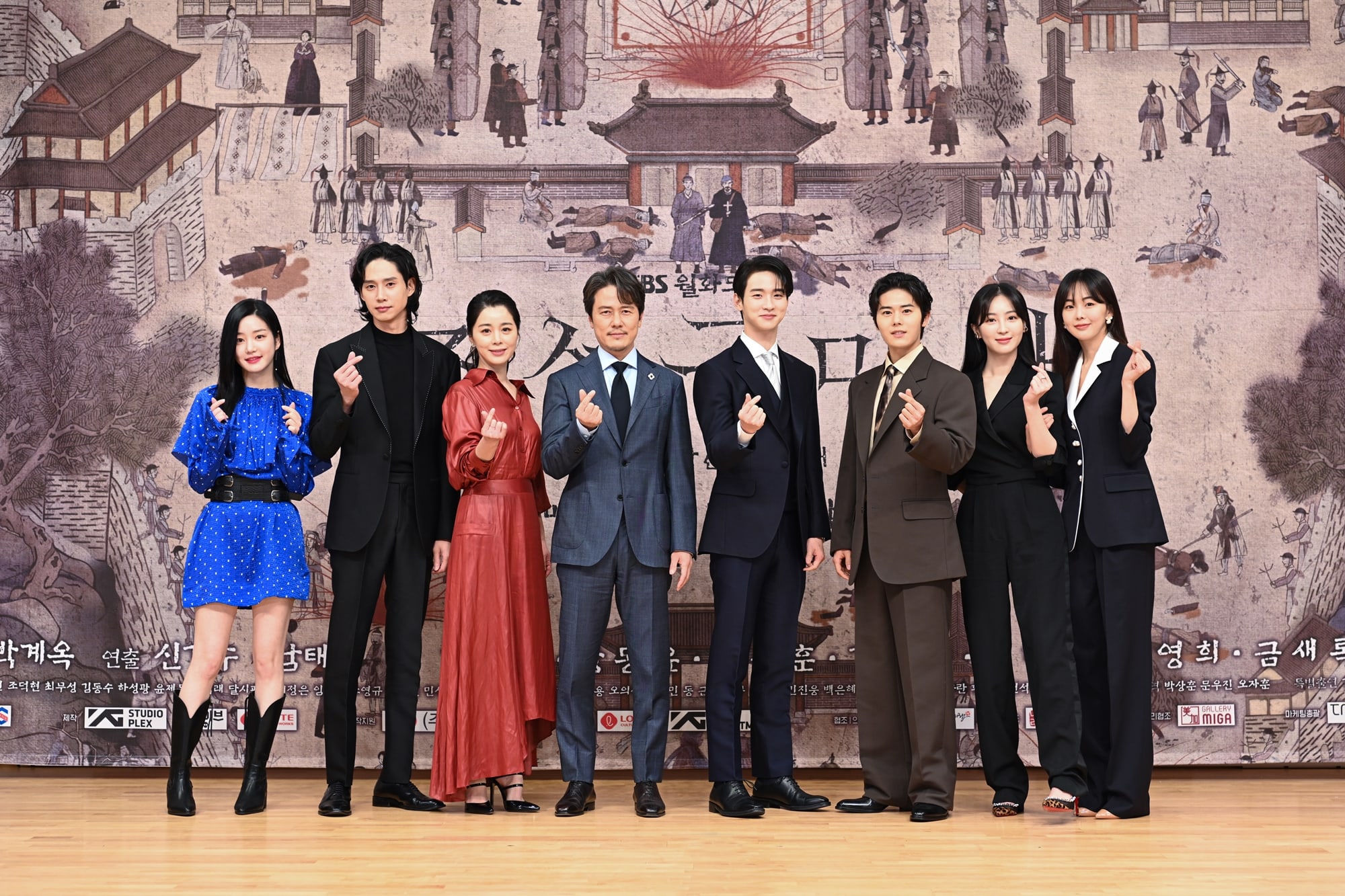 Director Shin Kyung Soo explained, “In short, it’s a drama about fighting grotesque evil spirits. These demons are called saengsi in our drama. They might look similar to zombies, but they are different in that they are human bodies being controlled by evil spirits. That’s the premise that our drama is based on. These spirits are trying to infiltrate Joseon. In our drama, the evil spirits control people’s minds, so that’s what sets it apart from other creature dramas, vampire dramas, or zombie dramas.”

He added, “We thought about how to create a realistic feeling of horror. There are real historical figures in the drama, such as Prince Chungnyeong and Prince Yangnyeong. For King Taejong’s perspective, we wanted to question whether he was as comfortable as history remembers him, or if he actually had doubts and fears. That’s how we came up with the idea of evil spirits who control the mind.” 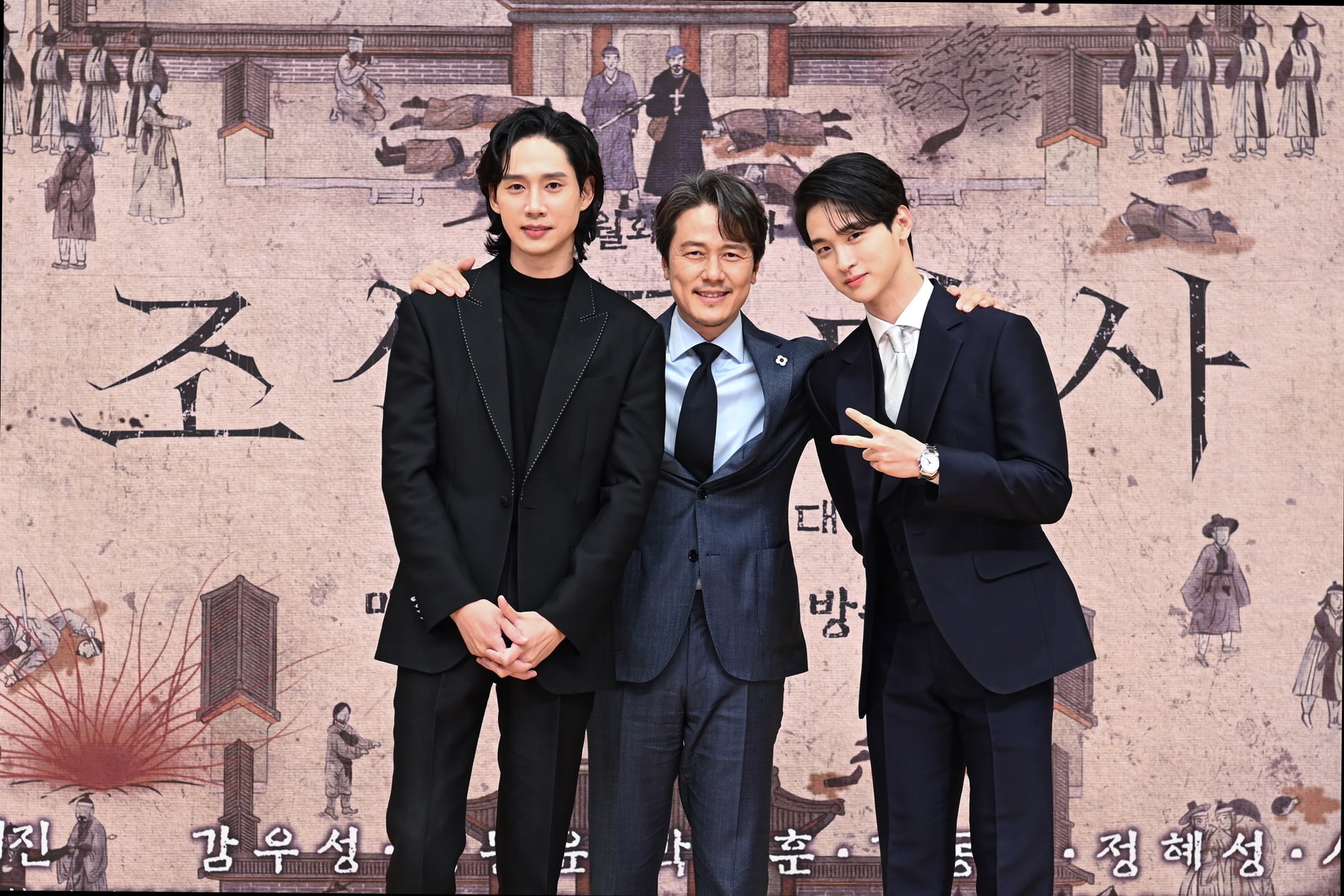 The drama has already drawn comparisons to Netflix’s “Kingdom,” a hit Korean zombie drama series that also takes place in the Joseon dynasty. The director said, “‘Kingdom’ existed as a brilliant point of reference for us. We had that point of reference to see how different we could be. I think that the answer lies in the monstrous creatures and their powers. Our drama features evil spirits and demons in various shapes and forms. I think that’s what sets us apart from ‘Kingdom.’ We go beyond the physical aspect and into the psychological and religious aspects.” 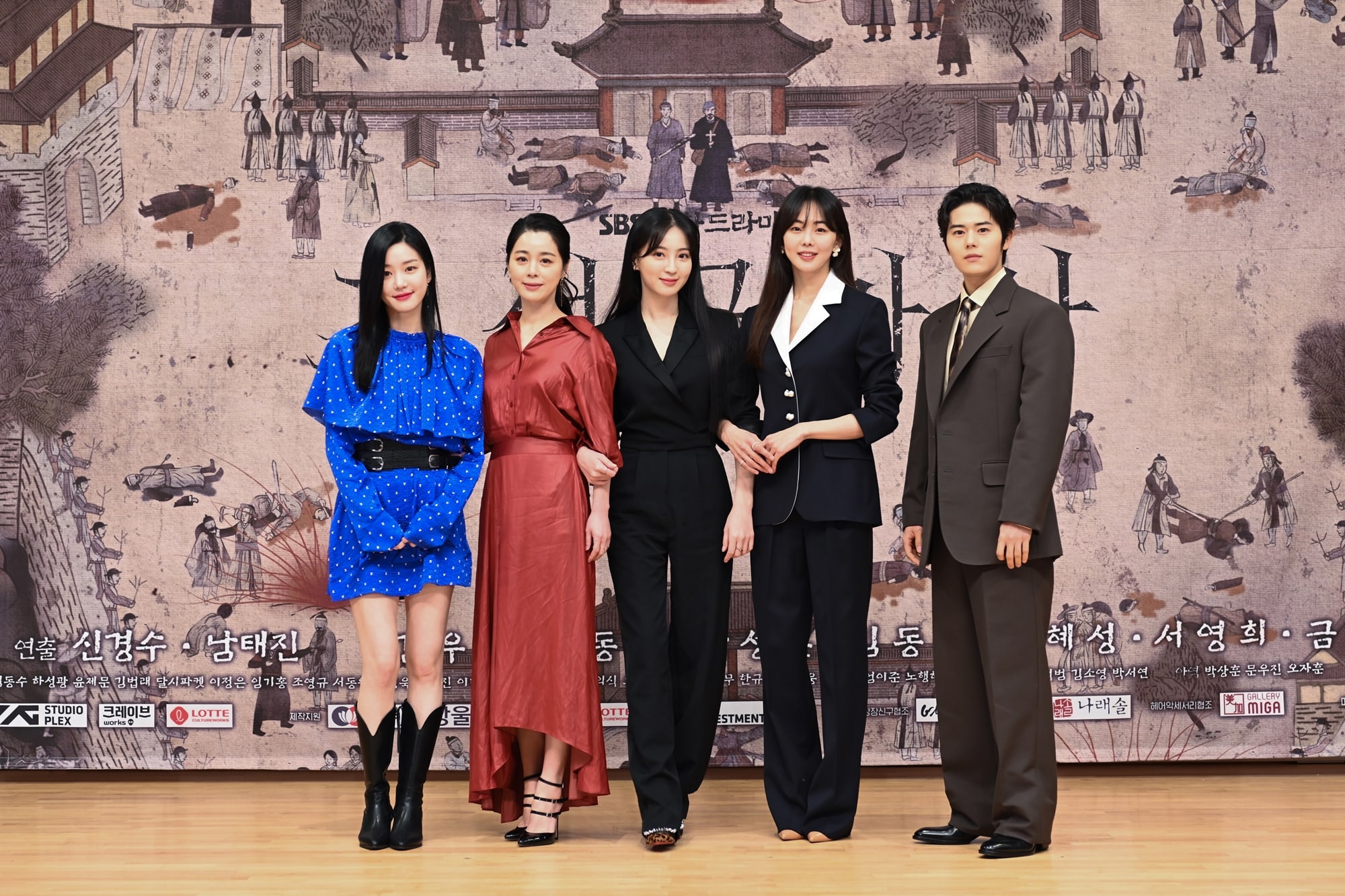 The cast shared their reasons for why viewers should tune in to the drama, which premieres on March 22. Lee Yoo Bi said, “It’s visually stunning and there are lots of things to see, so I’m sure it will be entertaining.” Geum Sae Rok said, “We filmed with warm hearts during the cold winter. I hope that our passion translates on the screen.” Jung Hye Sung said, “You won’t regret watching it.” 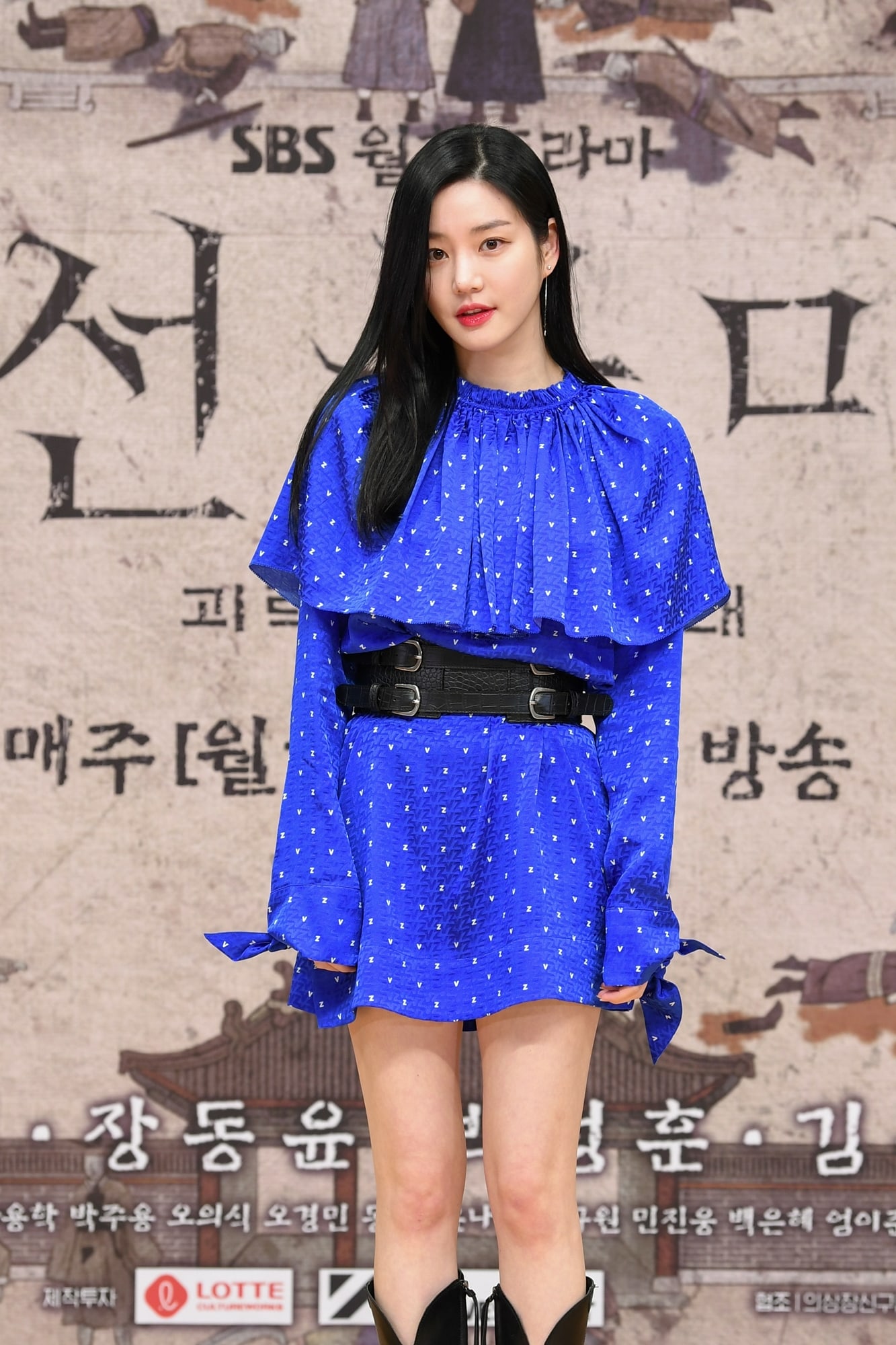 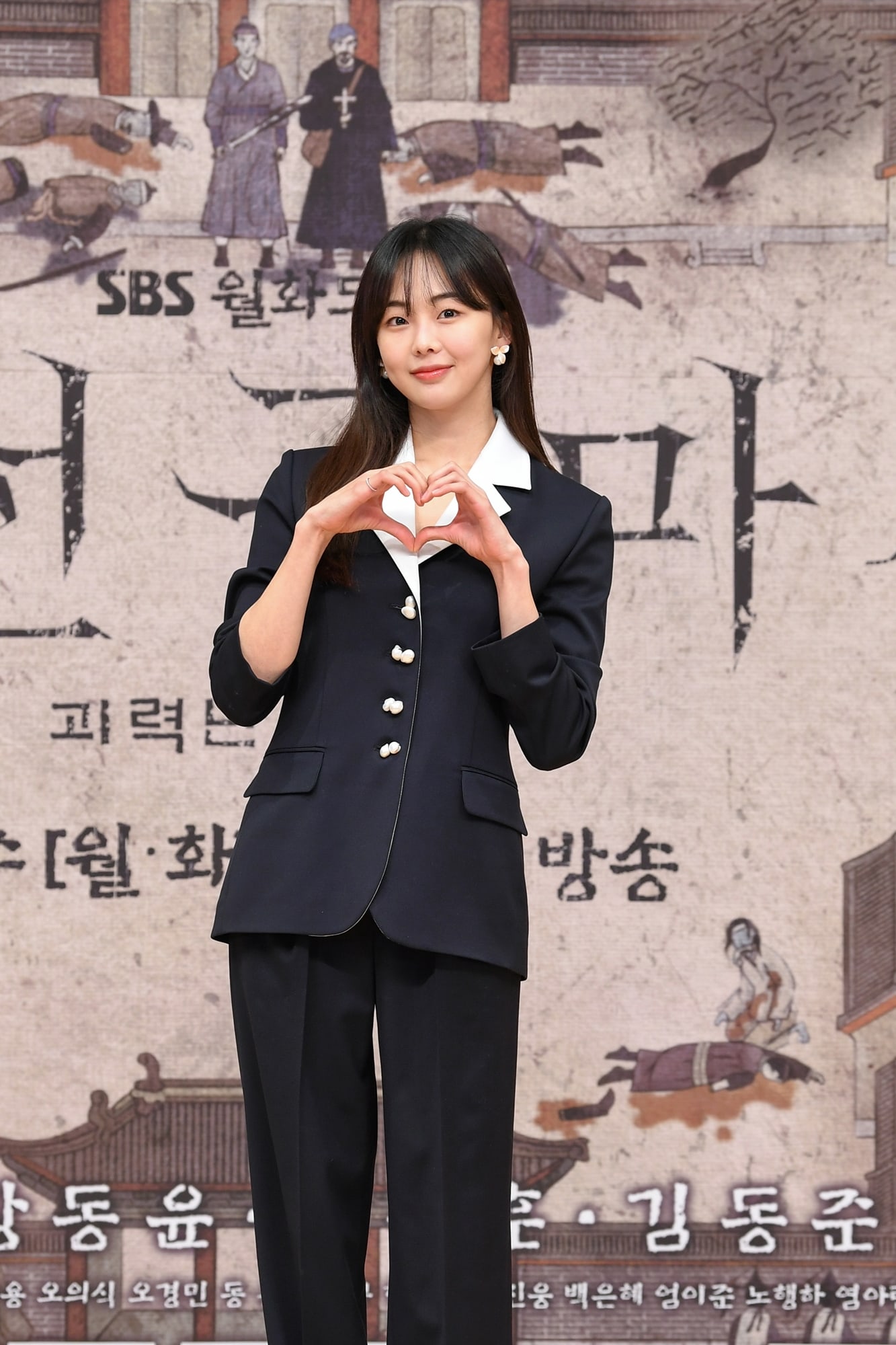 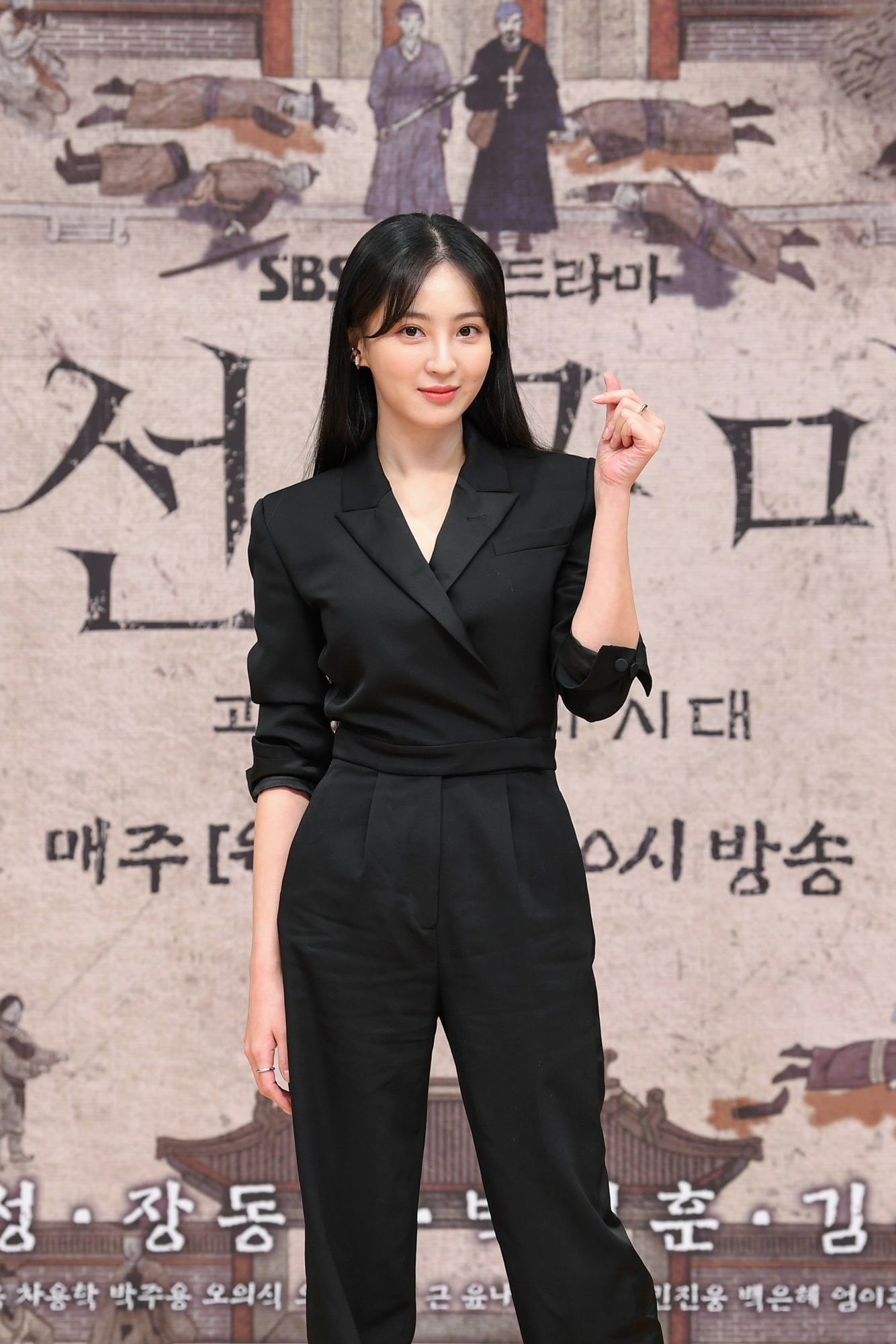 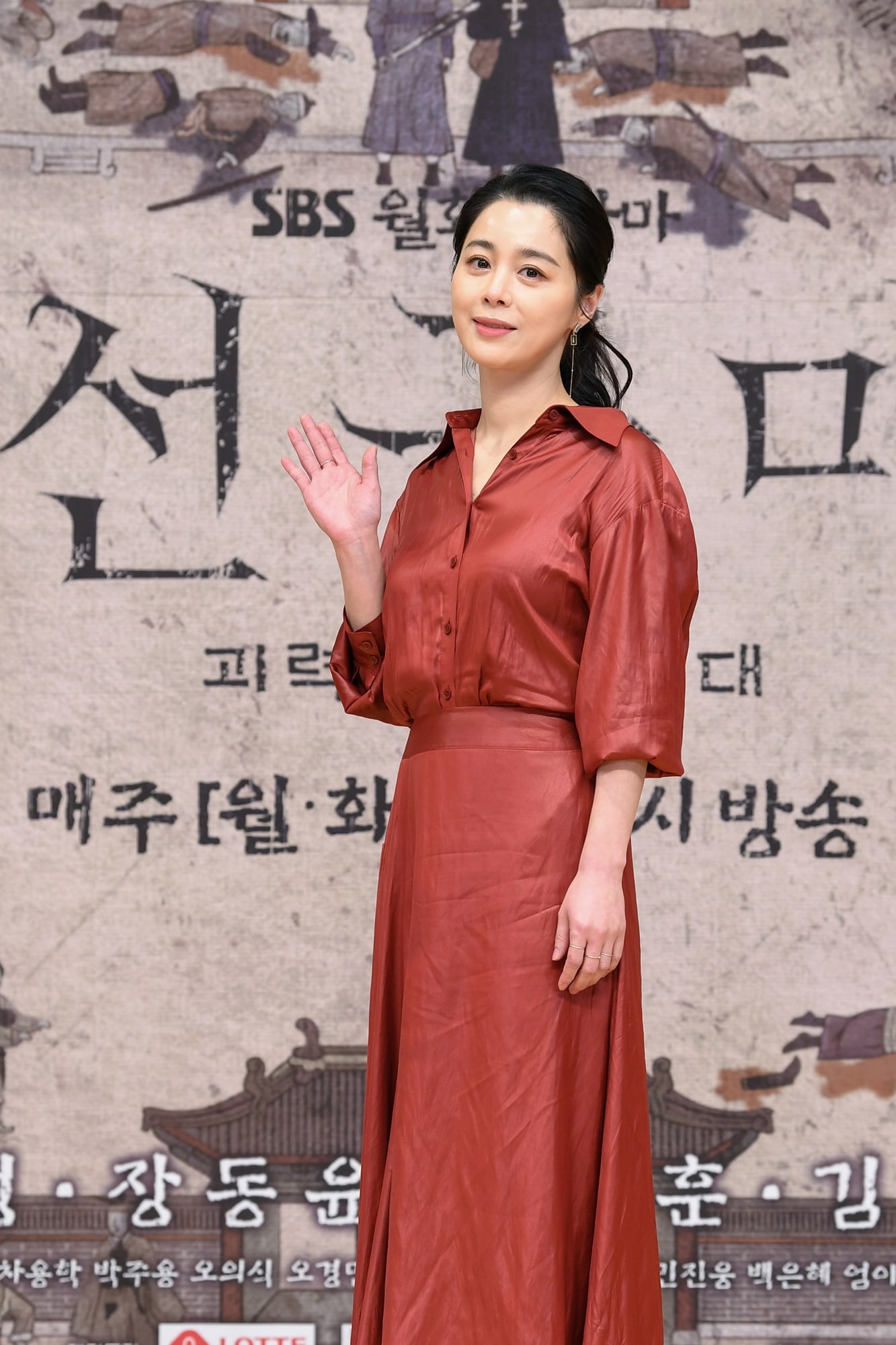 Kim Dong Jun said, “There are a lot of difficulties right now, so I hope that watching ‘Joseon Exorcist’ can relieve people’s stress even if it’s just for a moment.” Jang Dong Yoon said, “A lot of people worked hard to make it. I believe that if you just give it a chance, it will be fun.” Kam Woo Sung said, “I have faith that the drama will be entertaining and memorable if you follow the emotional arcs of the characters and the lines of their conflict.” Director Shin added, “There are some dark scenes, but please think of it as part of the genre.” 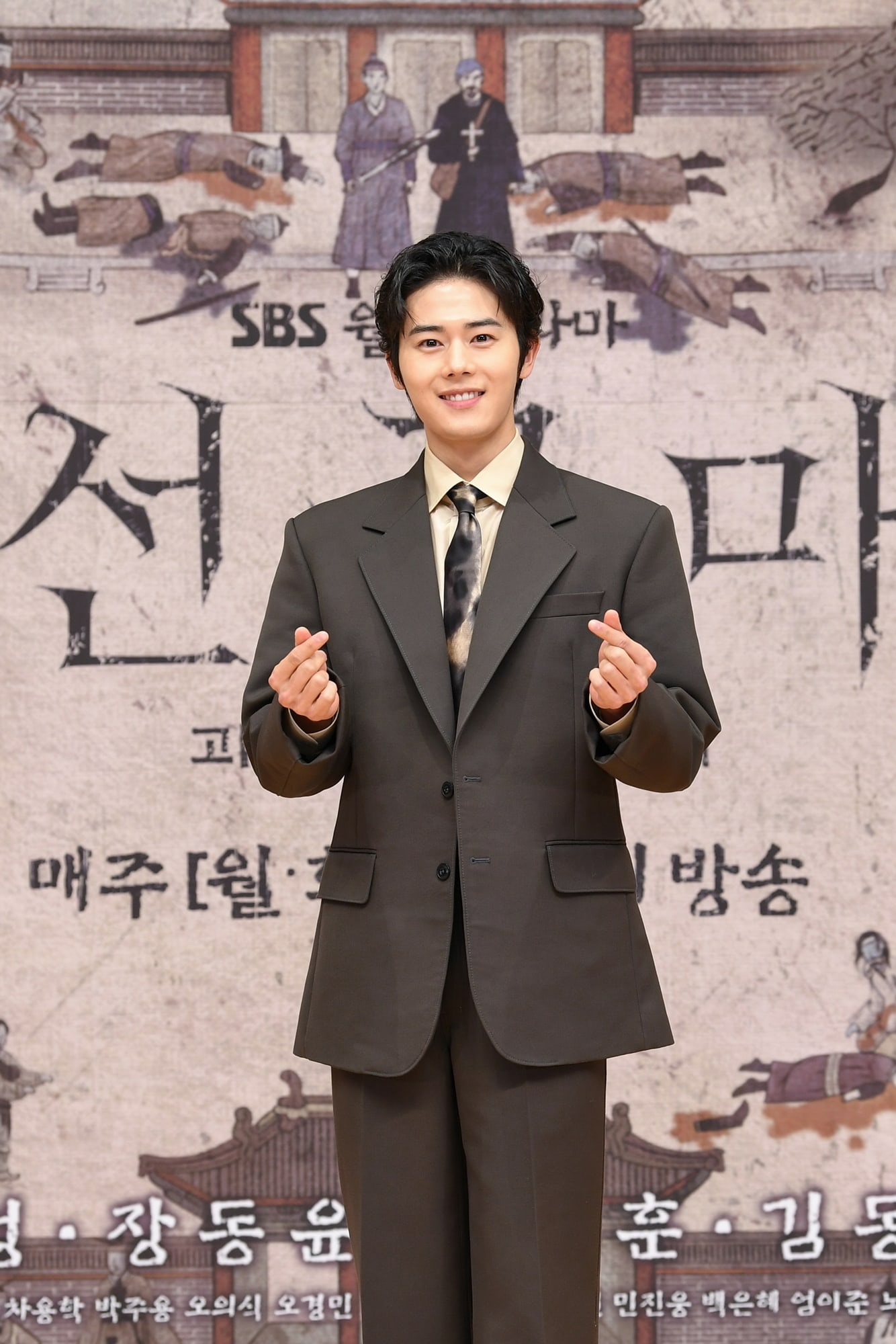 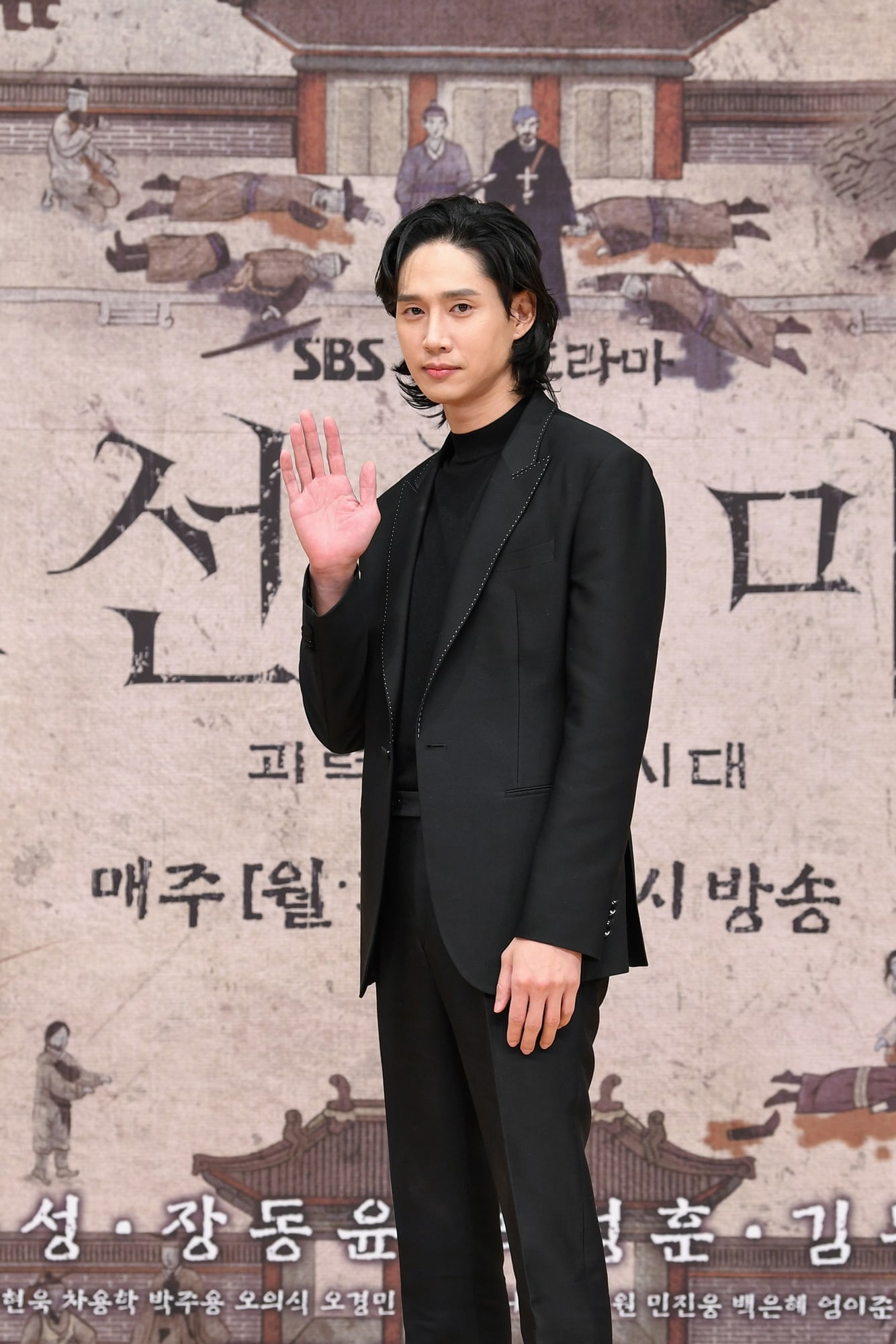 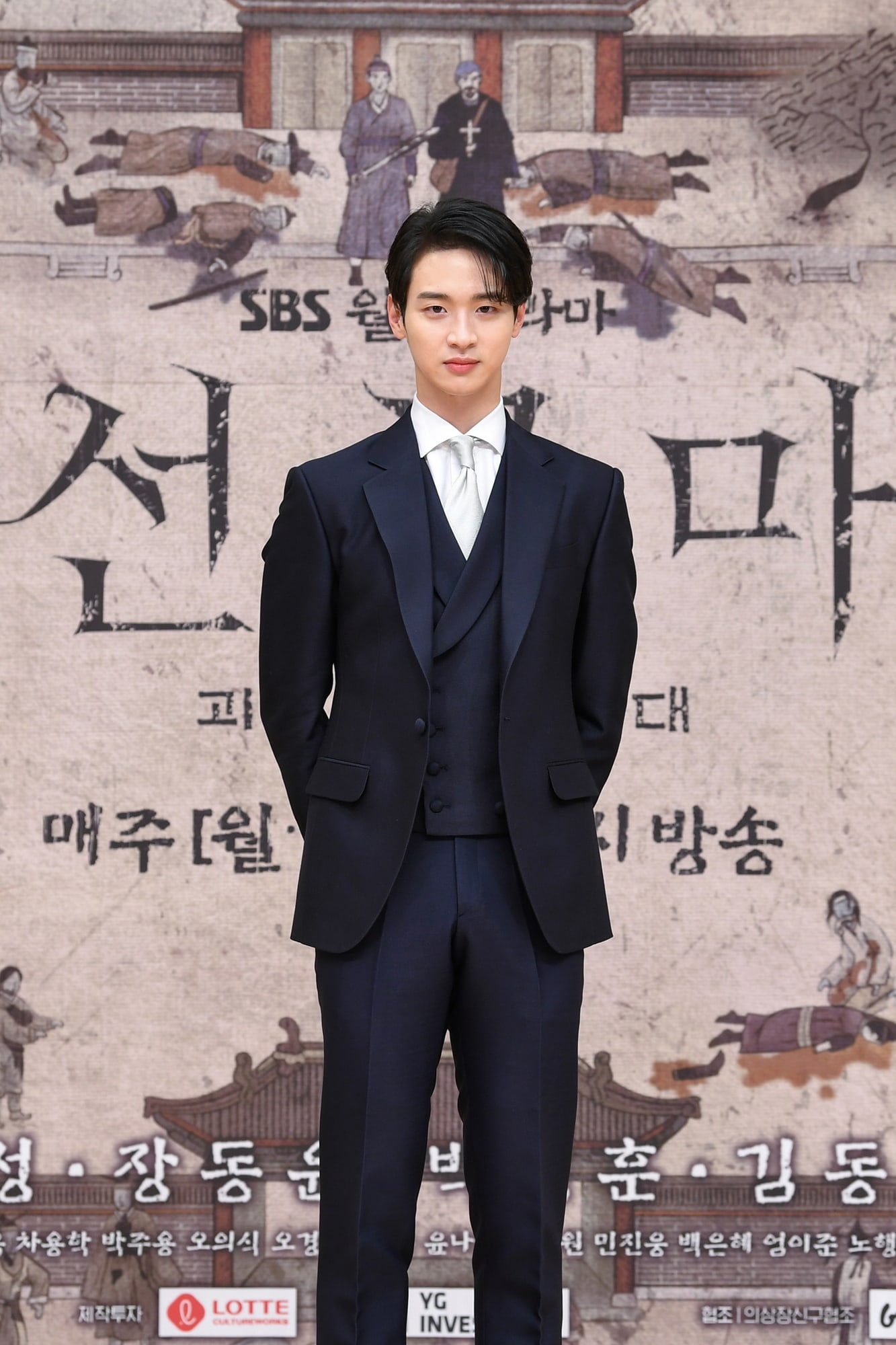 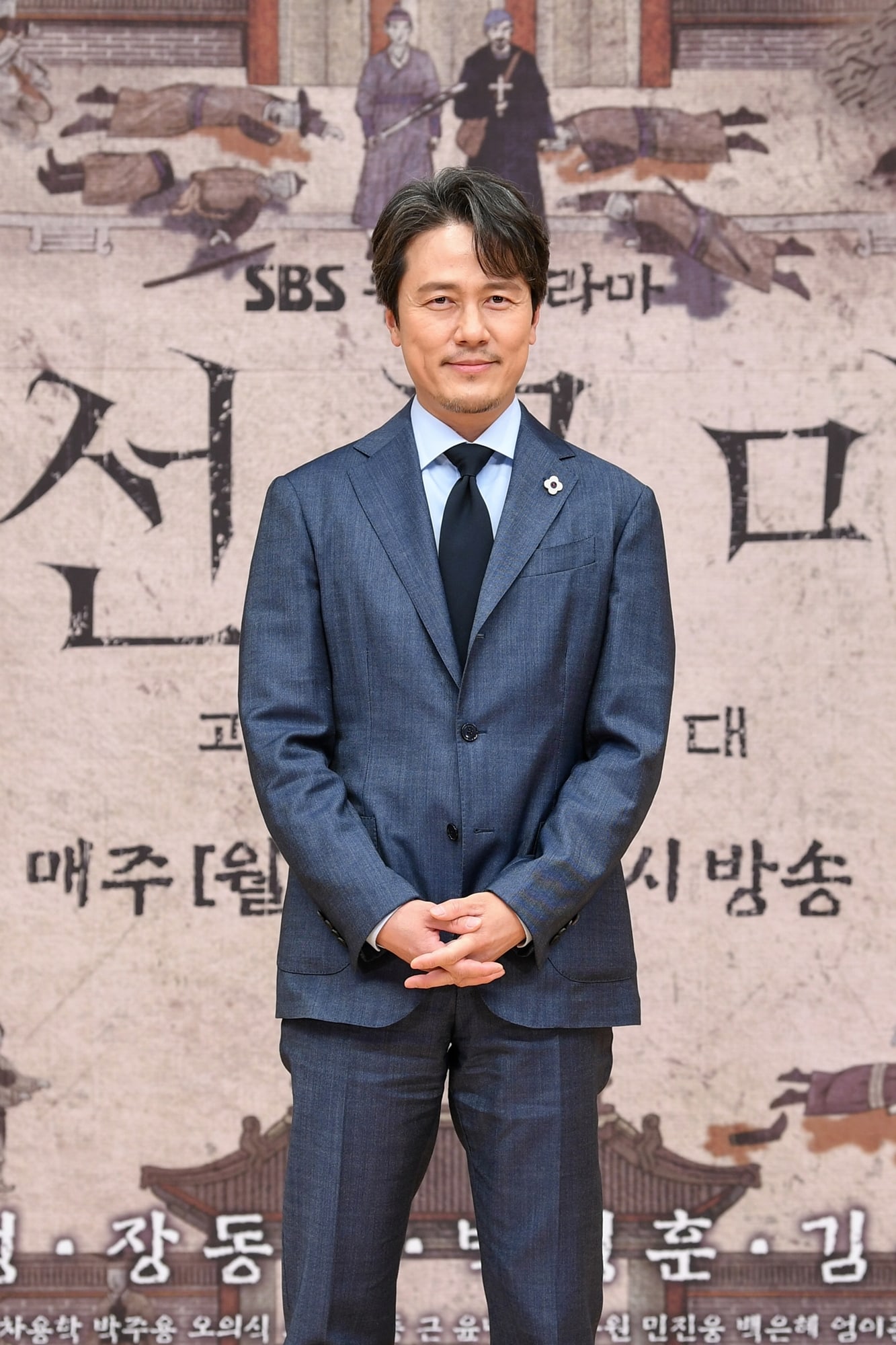