OCN has released stills of Kim Ok Bin in her role as a charismatic detective for the upcoming drama “Dark Hole”!

“Dark Hole” is a fierce survival drama about what happens to a group of survivors when humans begin to turn into mutants after breathing in the mysterious smoke from a sinkhole.

Kim Ok Bin has been cast in the role of Lee Hwa Sun, a police detective in the Seoul regional investigative unit. Late one night, she receives a phone call from the killer who murdered her husband, who was the only family she had left in the world. After that phone call, Lee Hwa Sun heads down to Mujishi, where she witnesses the mutation of humans into monsters after breathing in the mysterious sinkhole smoke. Trapped in the horror of Mujishi and surrounded by mutants, she has to hold on to her humanity while simultaneously chasing down her husband’s killer. 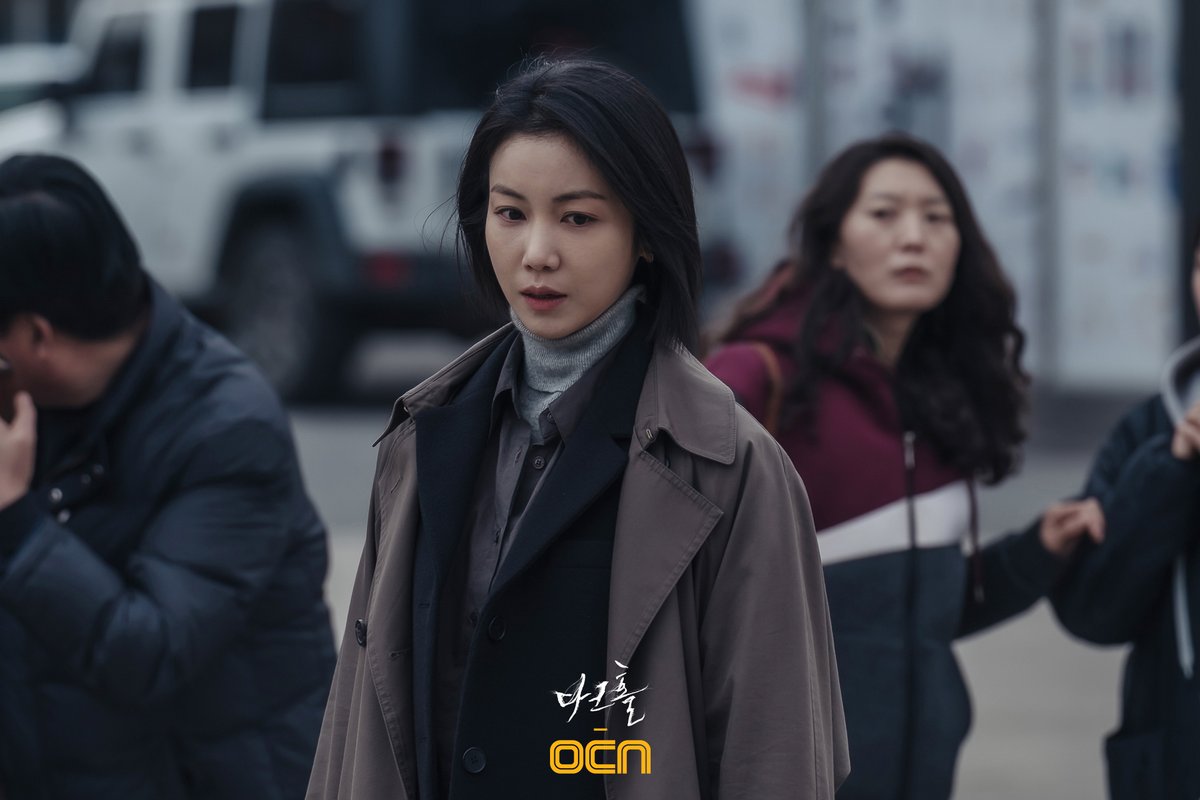 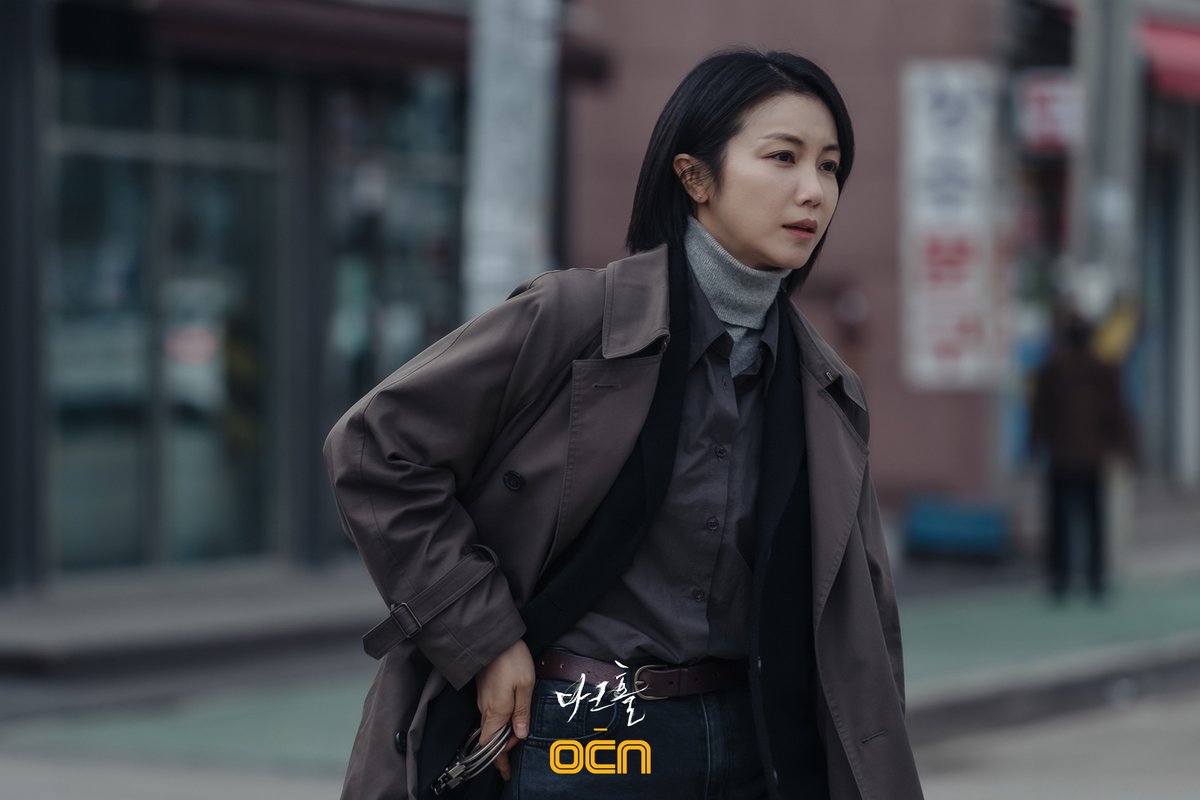 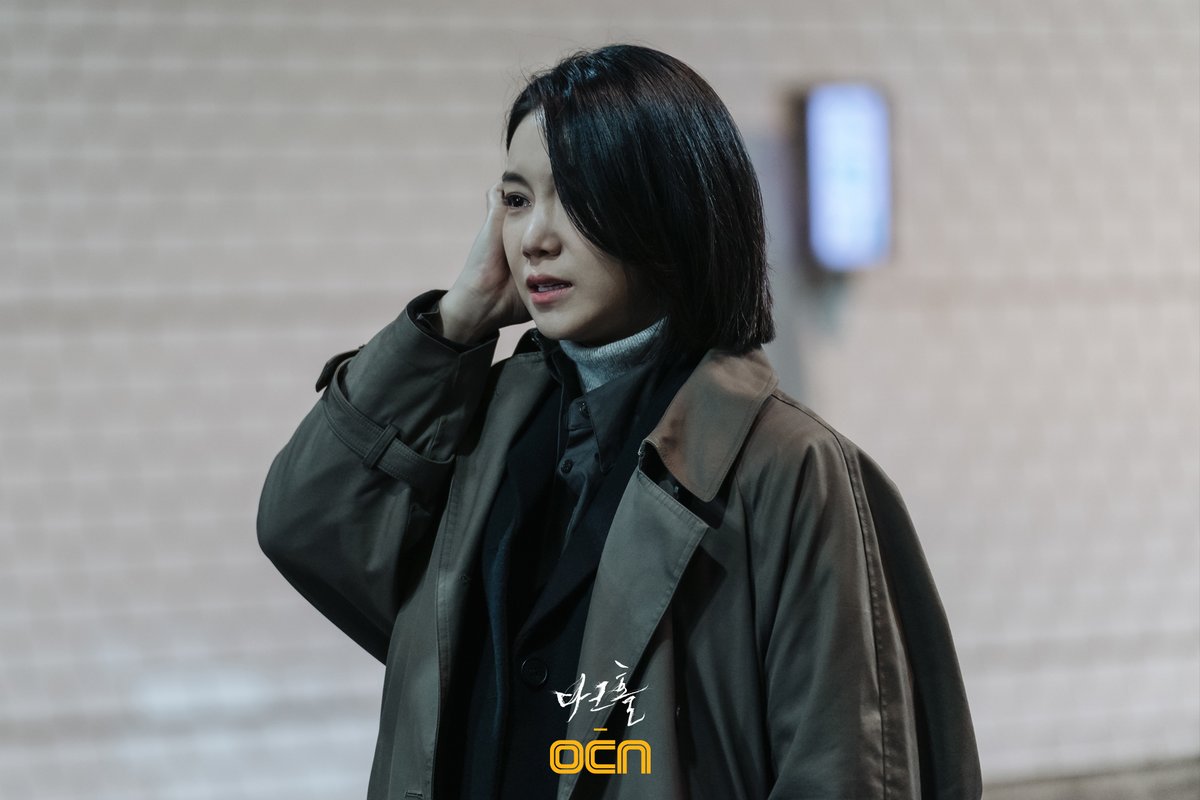 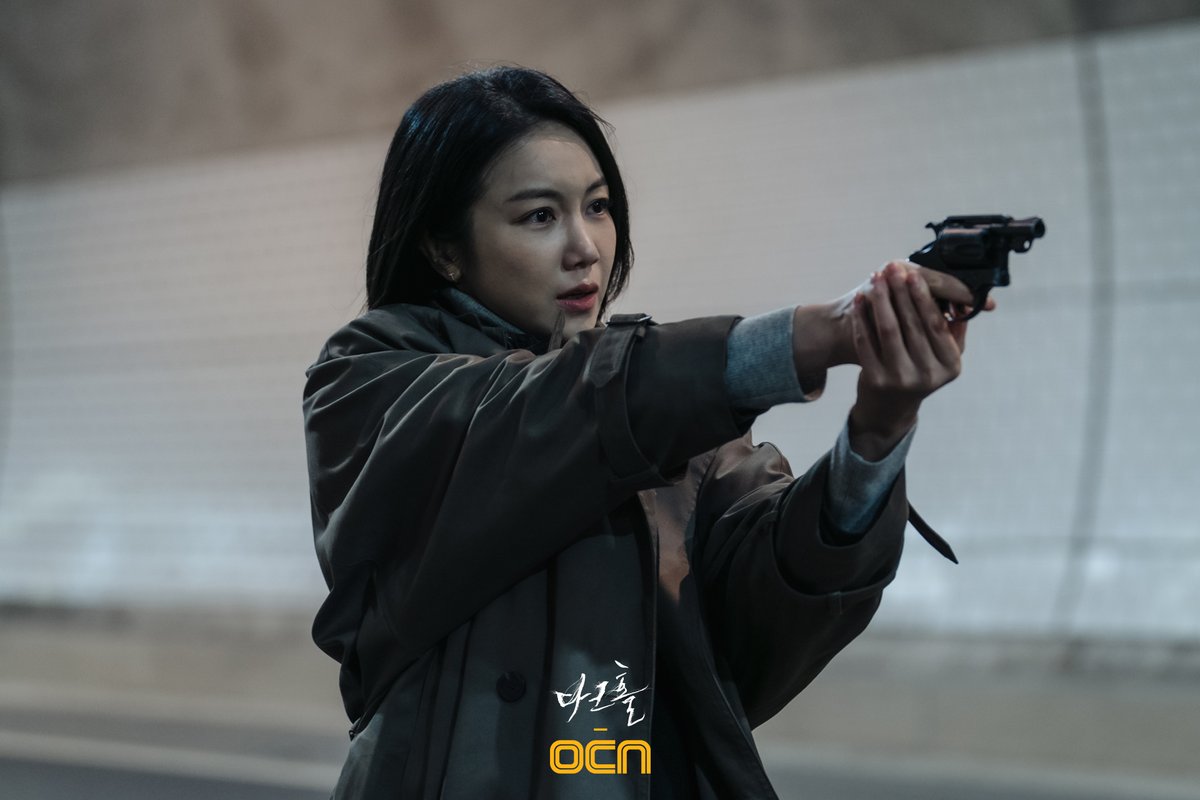 The stills show Kim Ok Bin embracing Lee Hwa Sun’s steadfast calm and charismatic gaze in the midst of tension and chaos. Even when trapped in an unthinkable situation, she doesn’t lose her head and keeps her hand steady on her weapon.

The production staff stated, “Lee Hwa Sun is a three-dimensional character who has to fight for her survival amid mutant humans at the same time as she is hunting her husband’s killer. Because of this, Kim Ok Bin is showing a deeper acting than she has ever done before. Please look forward to her sincere acting in this new genre of ‘mutant survival.'” 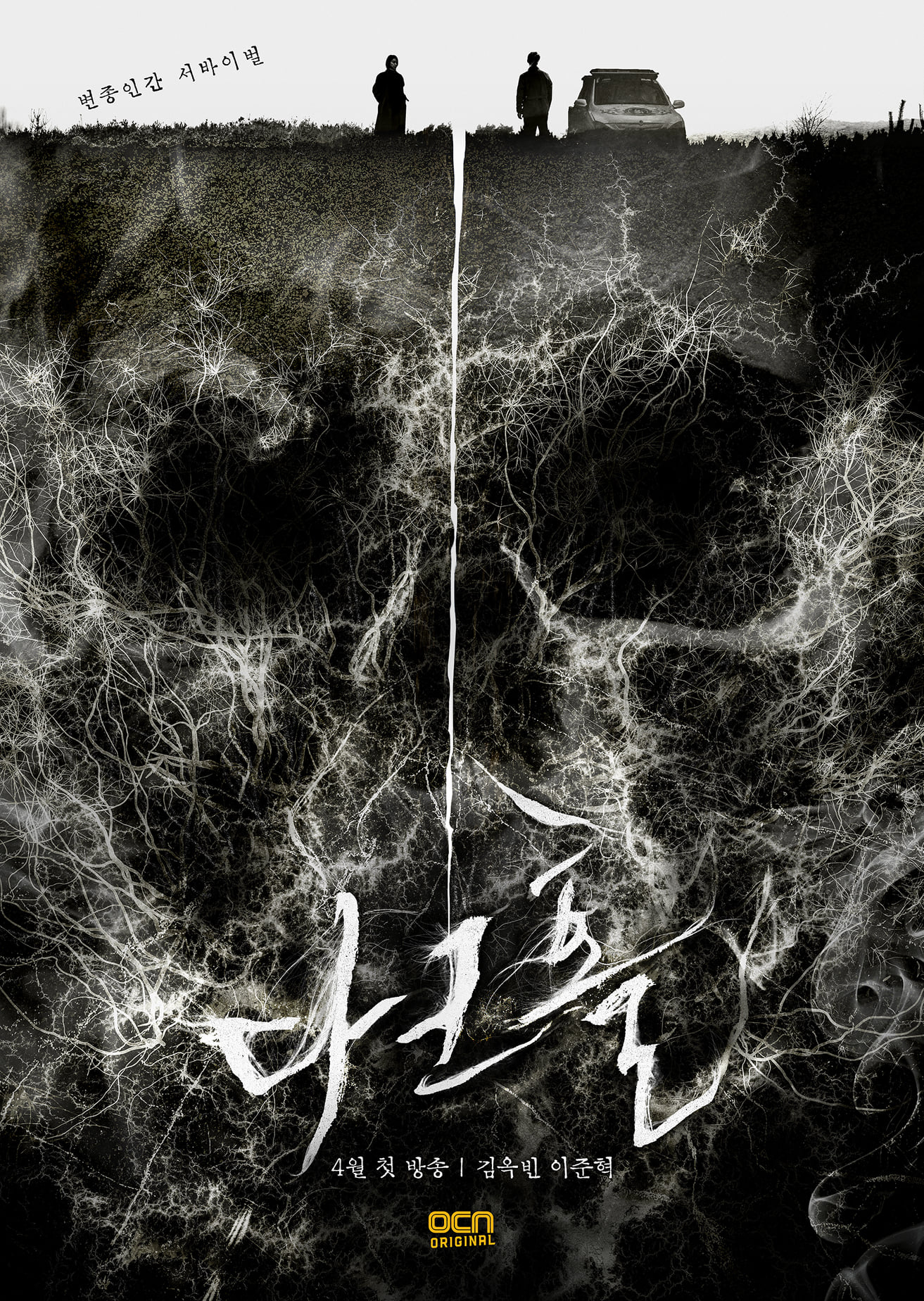 “Dark Hole” is scheduled to premiere in April.

Kim Ok Bin
Dark Hole
How does this article make you feel?