Sung Dong Il, Im Siwan, And Kim Hee Won Relax By The Ocean In Poster For “House On Wheels” Season 2

The second season of tvN’s “House on Wheels” has released an official poster!

One of the key points to look out for in the second season is how Im Siwan fits in with Sung Dong Il and Kim Hee Won. Producing director Kang Goong said, “Viewers will be able to see Im Siwan’s unique passion and youth through ‘House on Wheels 2,'” and added that he would show a different side of himself than people were used to seeing in his movies and dramas.

In the poster, the three cast members enjoy a relaxing afternoon by the ocean after setting up their portable home. Another key point to look forward to are the upgrades made to the portable home for the new season. 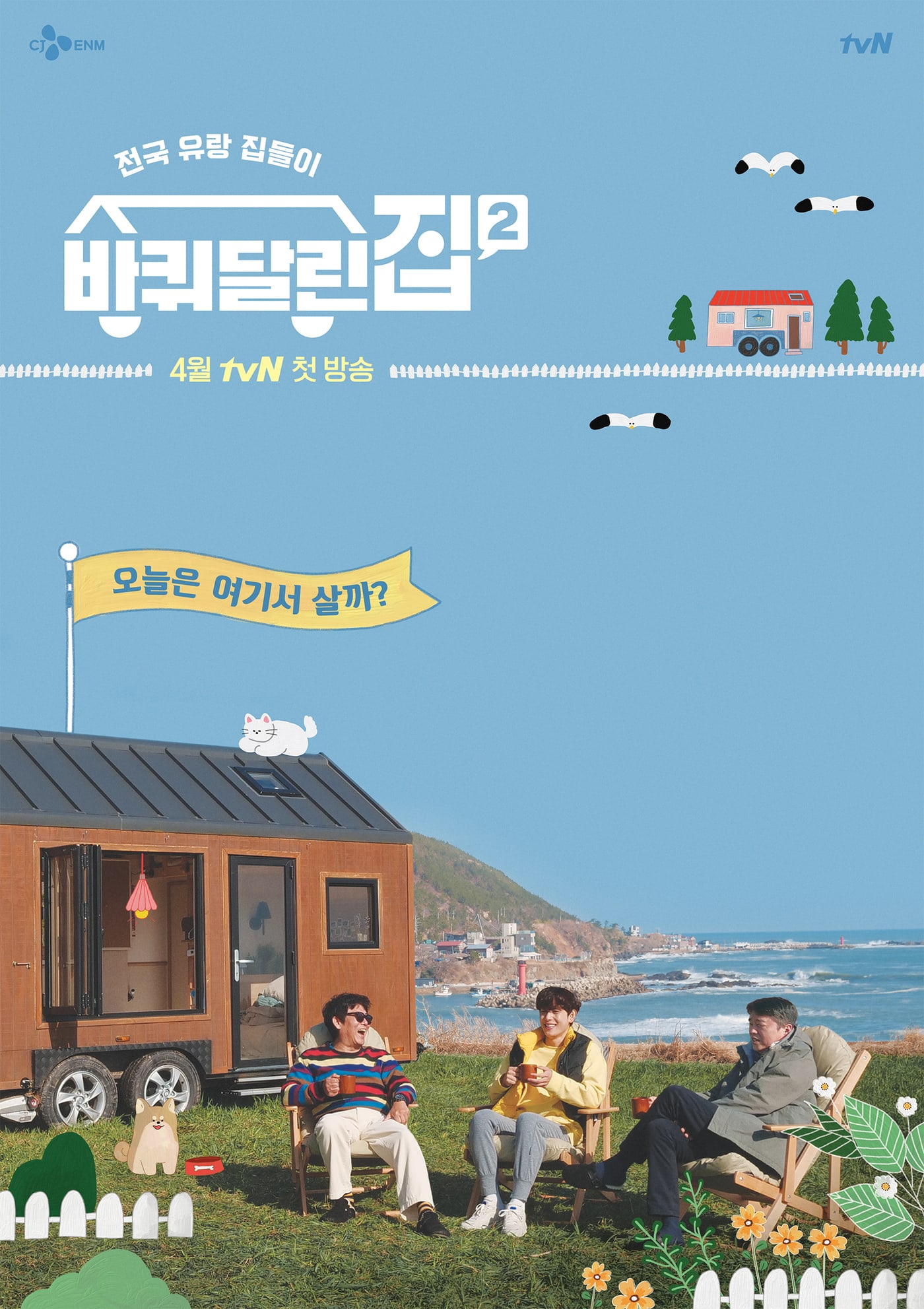 Earlier this month, it was confirmed that Gong Hyo Jin and Oh Jung Se would be appearing on the new season as guests. Actress Kim Yoo Jung is also in talks to guest on the show.

“House on Wheels” Season 2 will air sometime in April.