In a recent interview and pictorial with 1st Look magazine, 2PM’s Taecyeon talked about his hit drama “Vincenzo,” his thoughts on acting, and more!

Taecyeon is currently starring in tvN’s “Vincenzo” as Jang Joon Woo, a seemingly innocent rookie lawyer with a shocking secret. The multifaceted role, which is unlike anything the 2PM member has played before, has allowed Taecyeon to showcase his impressive range as an actor.

Describing the role as a new challenge for him, Taecyeon revealed that he was initially drawn to the character of Jang Joon Woo because of how similar they were.

“Joon Woo shares so many similarities with my real-life personality that when I first read the script, I thought to myself, ‘I have to do this role!'” he recalled. “But as it turned out, Jang Joon Woo was a character with a wide variety of unexpected charms.”

“Because he’s a character whose personality switches back and forth between cold and warm, I’ve been spending a lot of time worrying about each and every little detail during filming, wondering, ‘Will it look right if I express [the character] like this?'” said Taecyeon. “Because it’s a kind of acting that I’ve never tried before, I’m curious to see how viewers react to this side of me.” 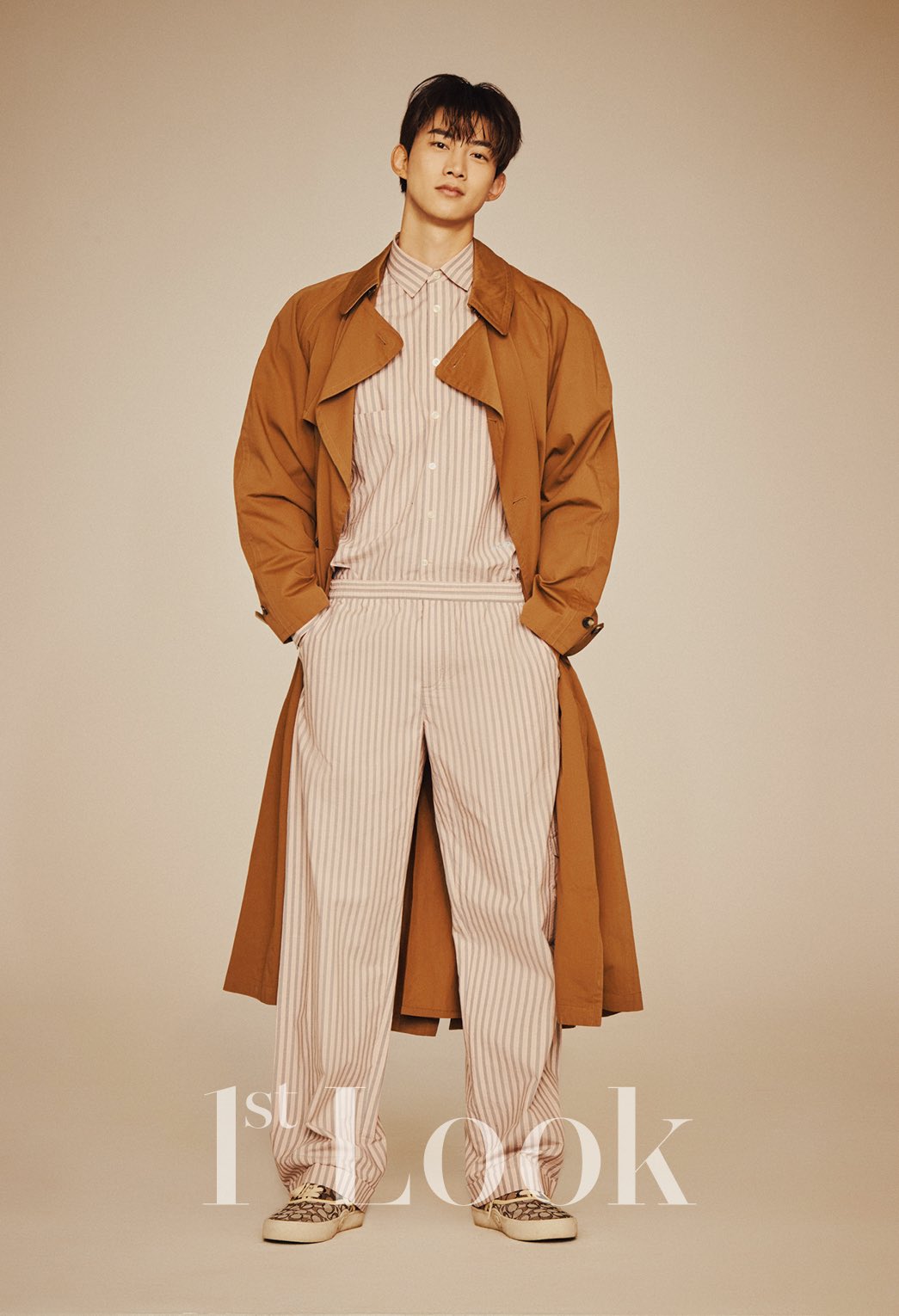 Taecyeon also spoke passionately about acting and the kind of actor he strives to become.

“When I look at [potential] acting projects, I pay attention to how the story unfolds, and then what kind of side of myself I can show through my character,” he shared. “Rather than portraying an entirely different person, I personally think of acting as bringing out another side of myself or amplifying different aspects of myself to portray [a character].

“I hope that when people see my acting, they’ll be able to immediately understand what kind of character I’m playing and what kind of situation he’s in. I’m working hard to achieve that.” 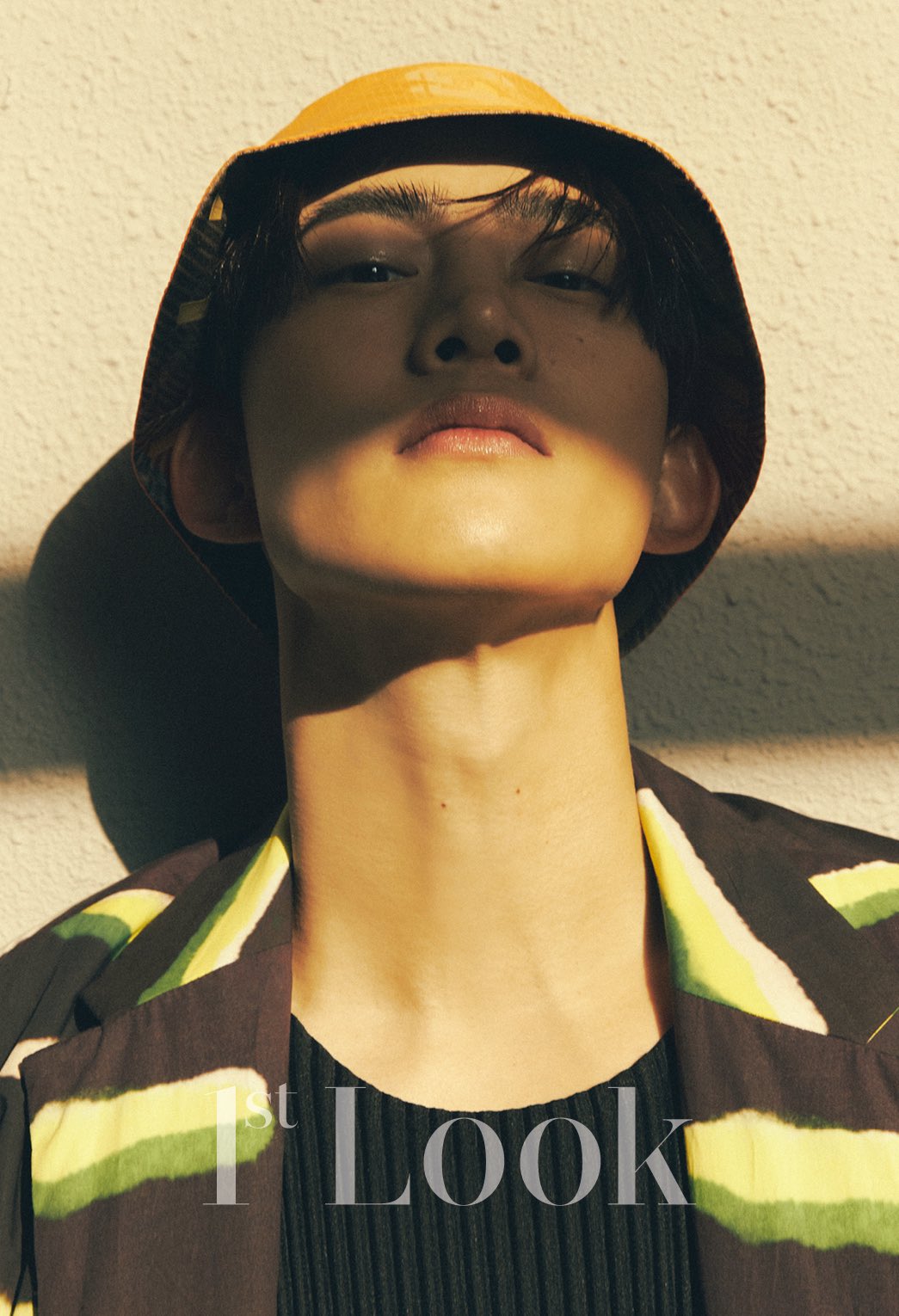 With all of the 2PM members now having completed their military service, fans are eagerly anticipating their long-awaited comeback as a full group.

Confirming that 2PM was planning to return as a full group for the first time since 2016, Taecyeon said, “It’s not set in stone yet whether we’ll be able to make a comeback this year, but we’re planning it.”

He went on to tell the fans, “Because we’ve been on hiatus for over five years, the members are in the midst of seriously discussing what side of the group we can show [through the comeback], so please wait just a little longer.” 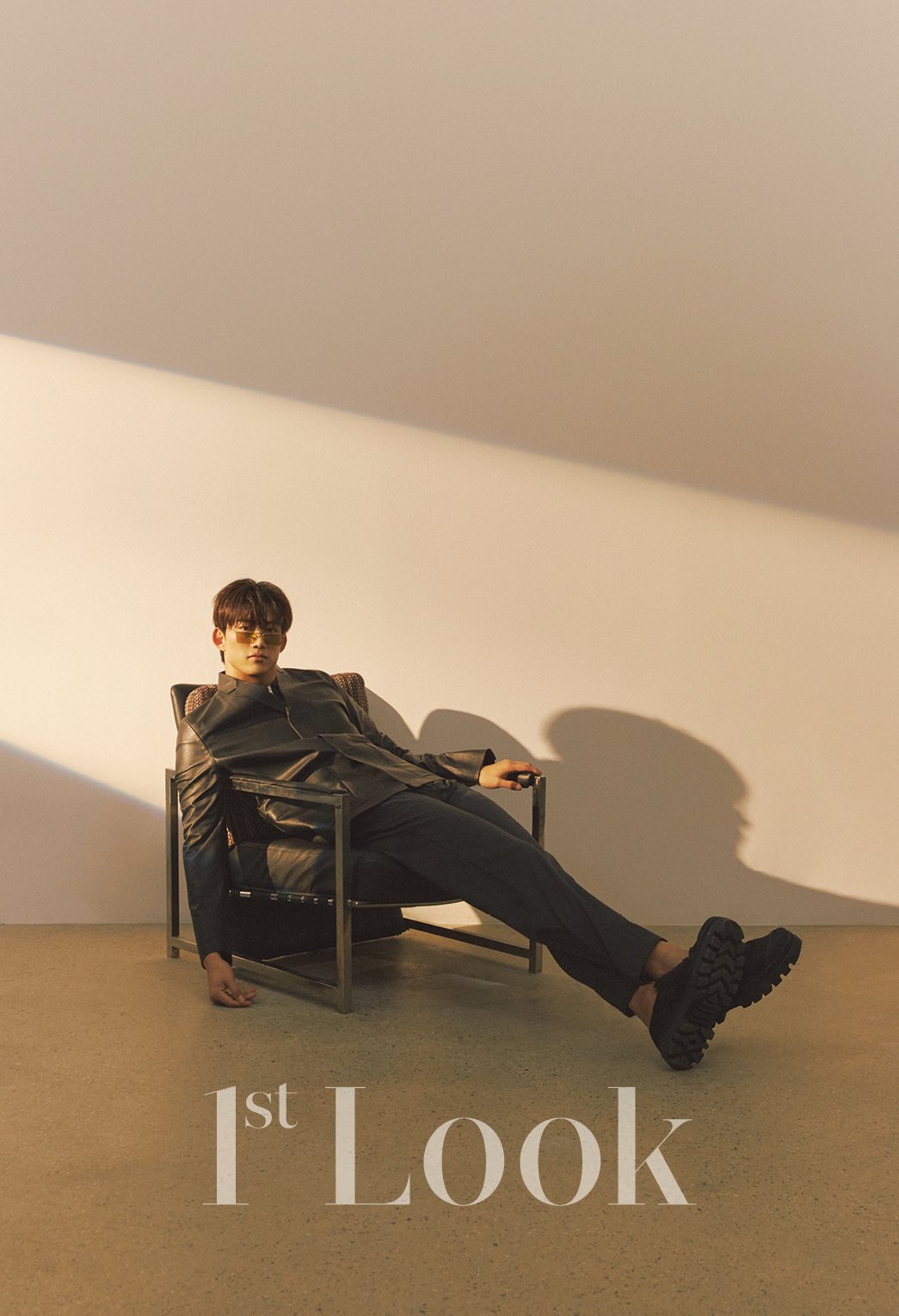 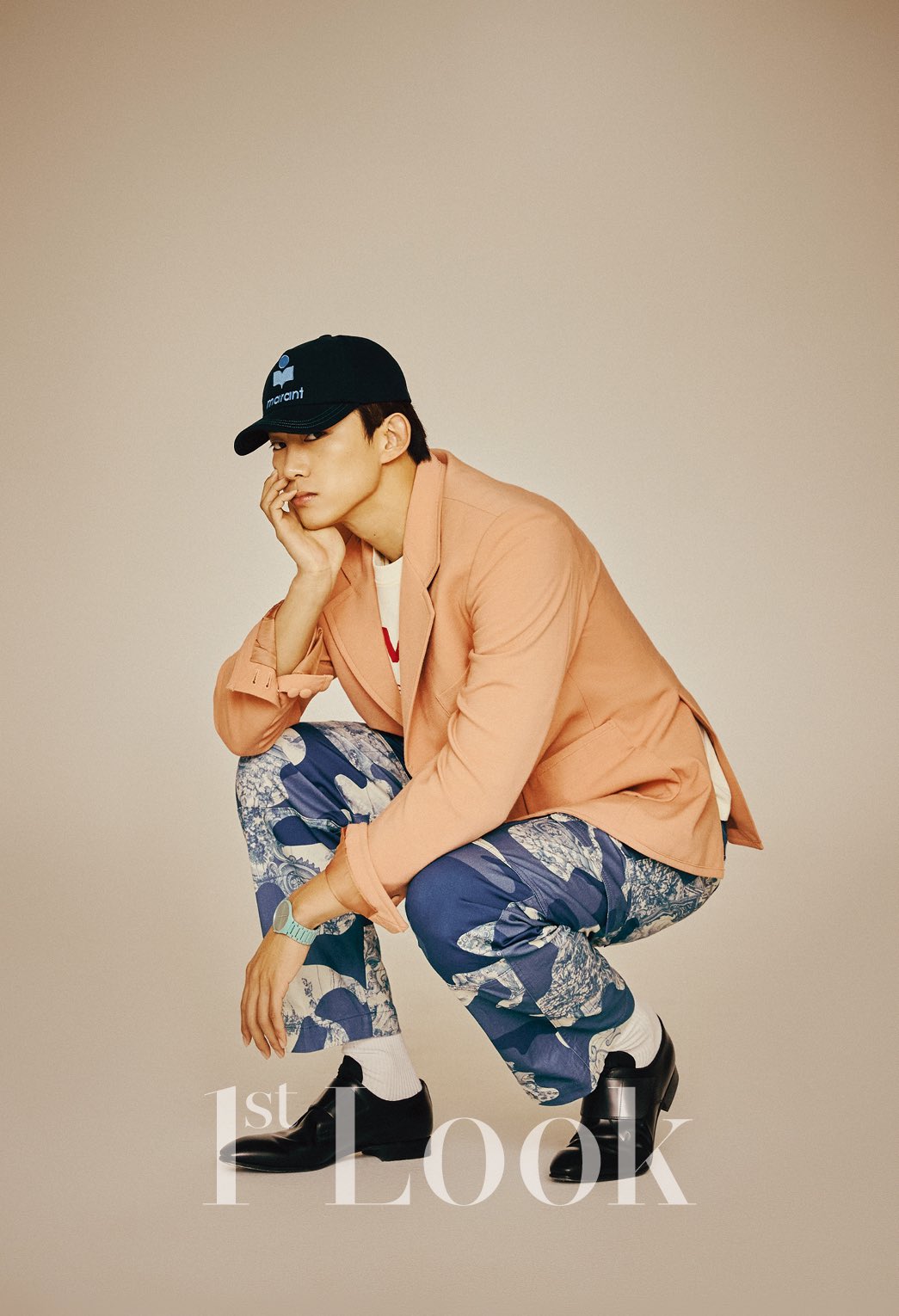 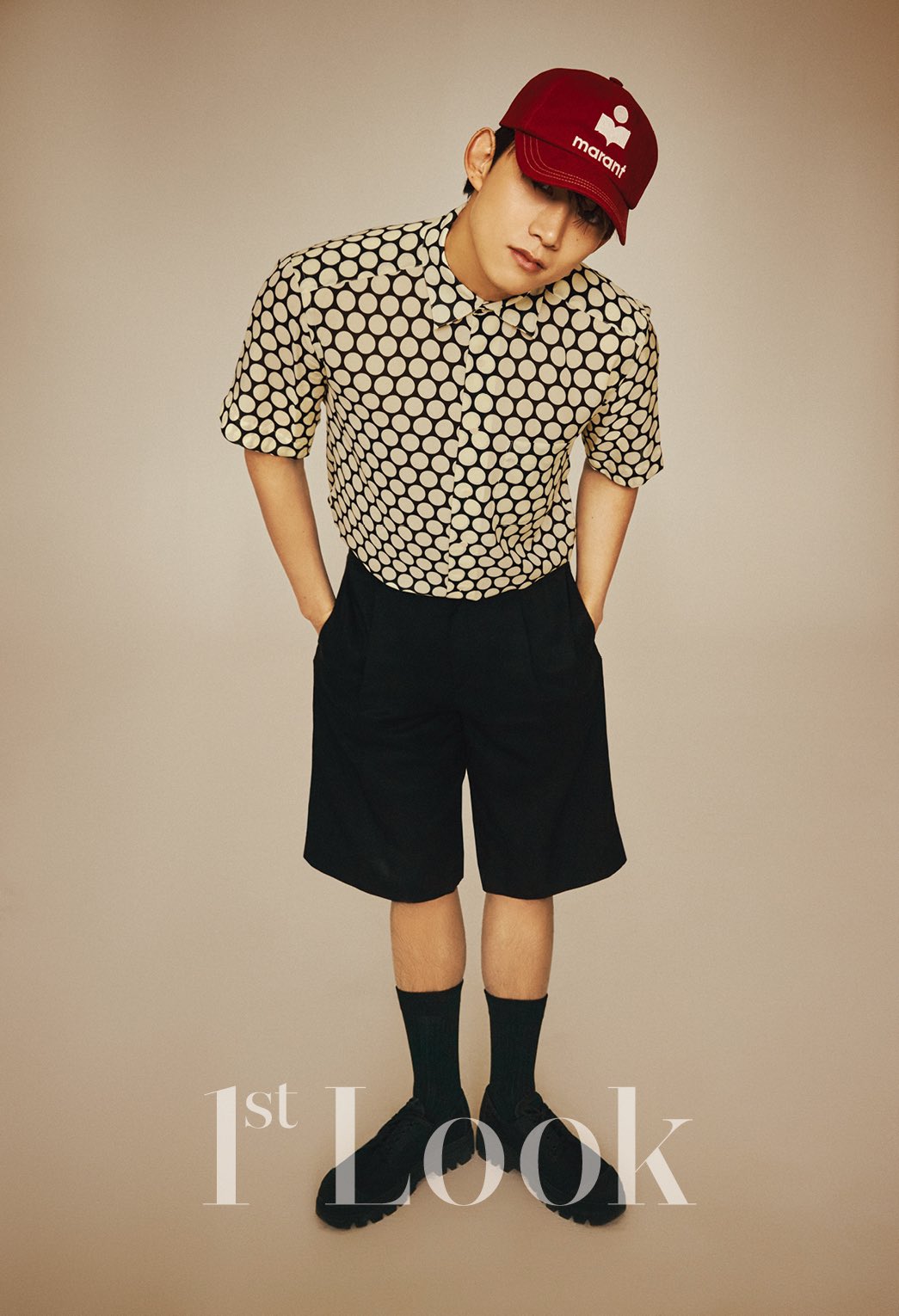 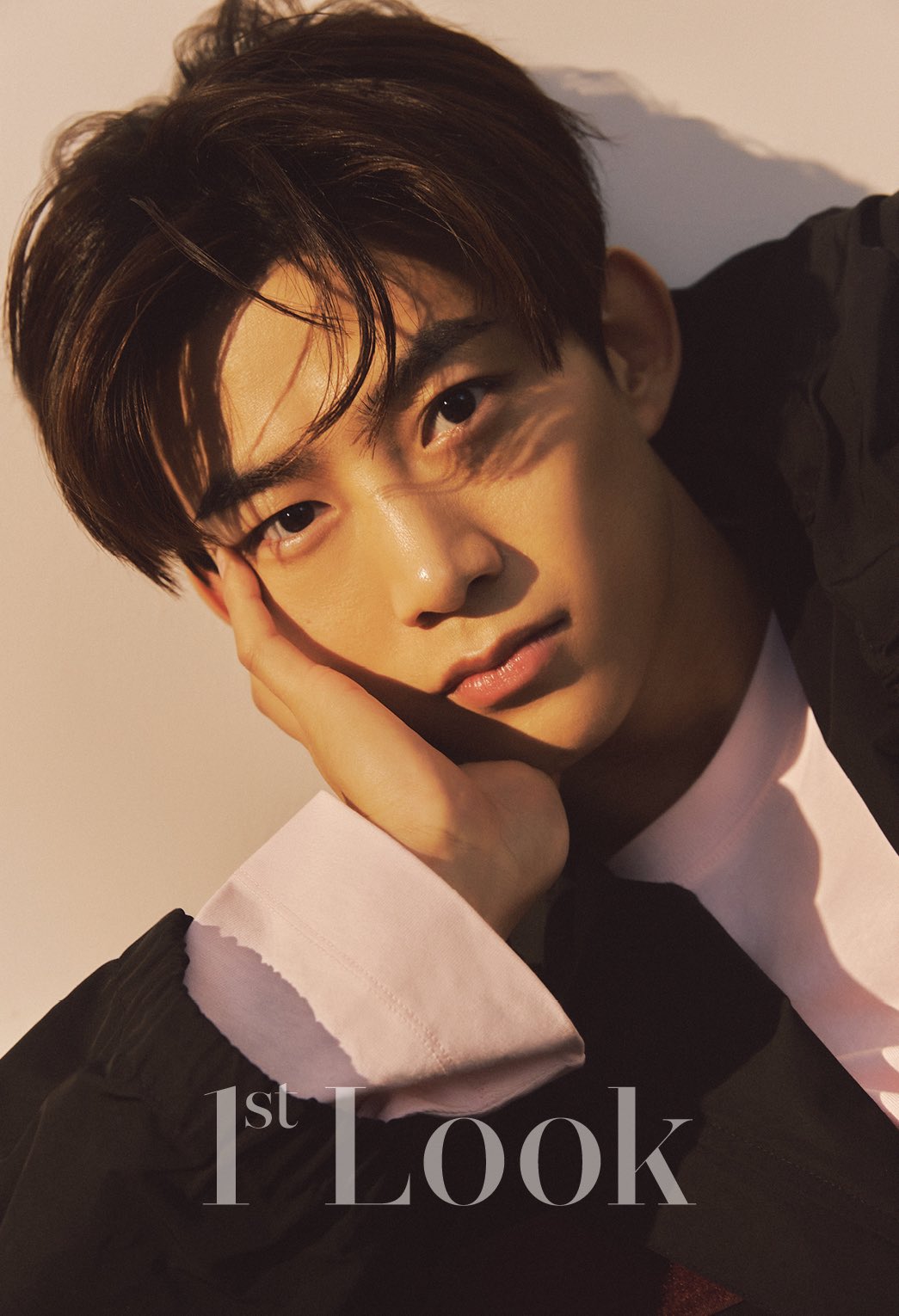 Watch Taecyeon in his drama “The Game: Towards Zero” with subtitles below!

2PM
Taecyeon
Vincenzo
How does this article make you feel?