In the first set of stills, Nana shows the true side of Oh Ju In. Although Oh Ju In appears as a glamorous star in front of the public, she’s nothing but down-to-earth in real life. In the photos, Oh Ju In enjoys a relaxing night with her manager. They drink canned beer and eat chicken feet, and Oh Ju In grins widely as she lets loose for the night. 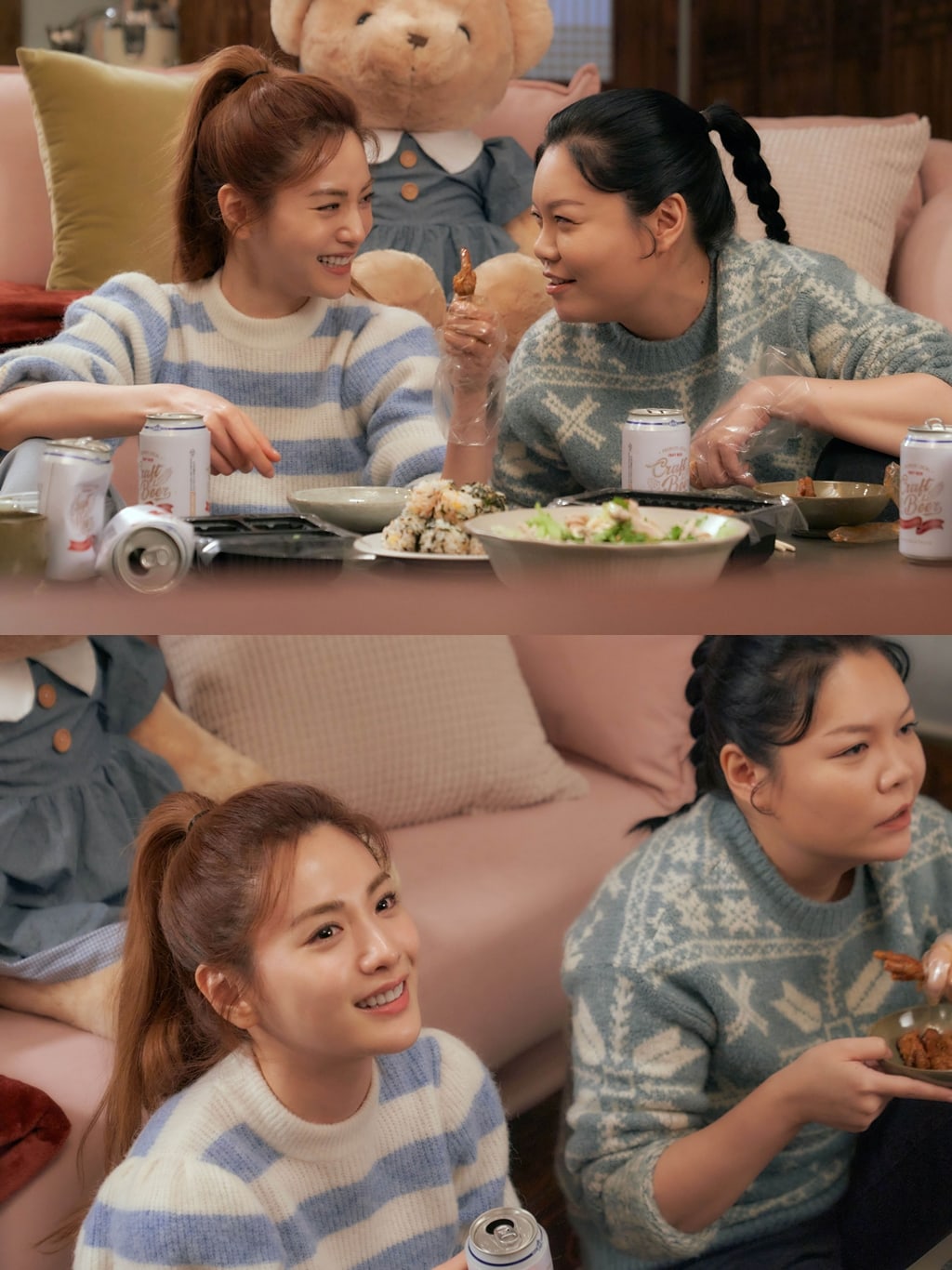 In the second set of stills, Lee Min Ki portrays the clumsy and childlike side of Han Bi Soo. Although he is described as a prickly man, he becomes someone completely different in front of the person he loves. In a couple photos, he is sitting in front of his computer and whooping with joy. His expression is lively and bright, and he exudes puppy-like charms with his broad smile. 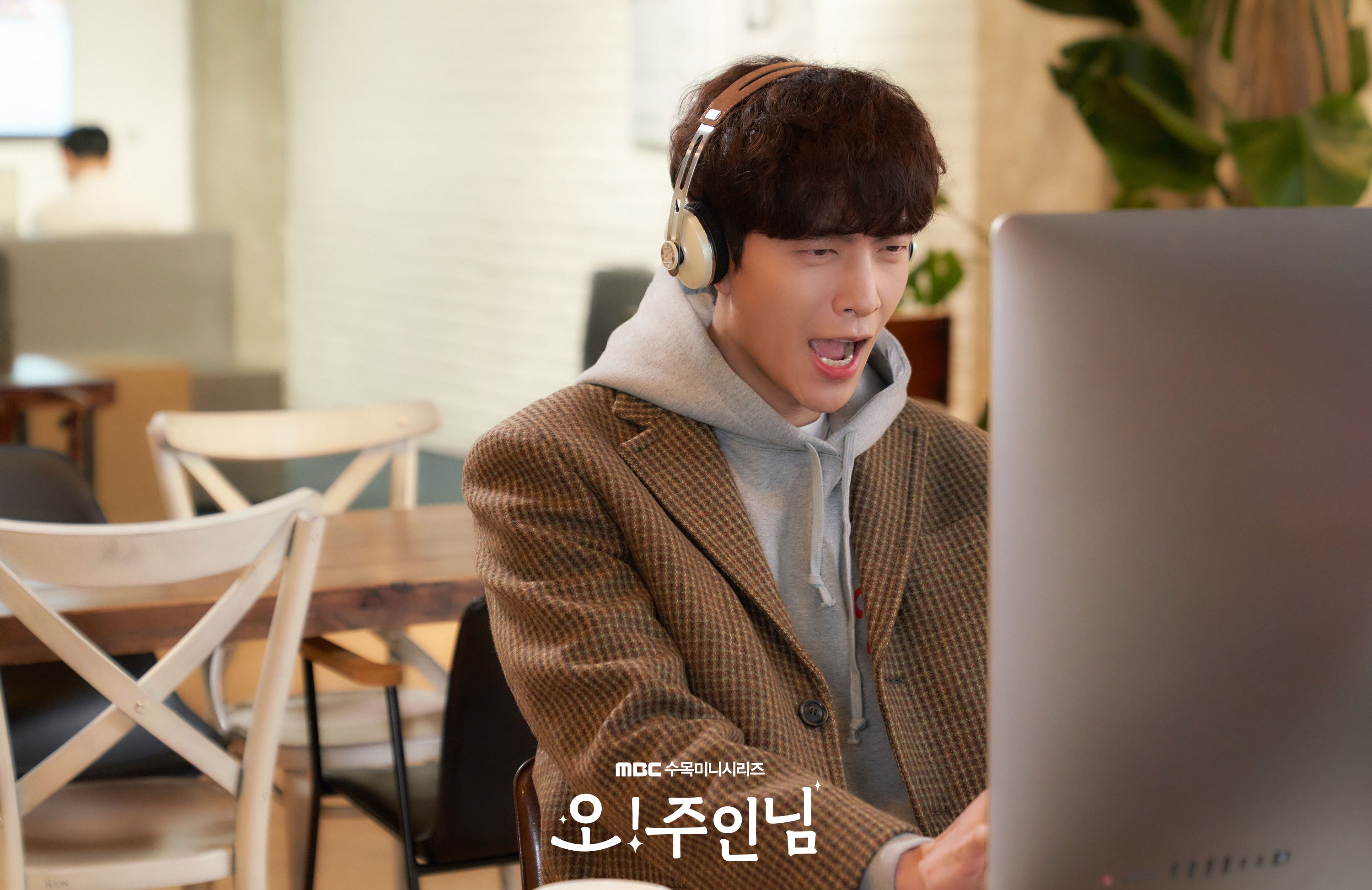 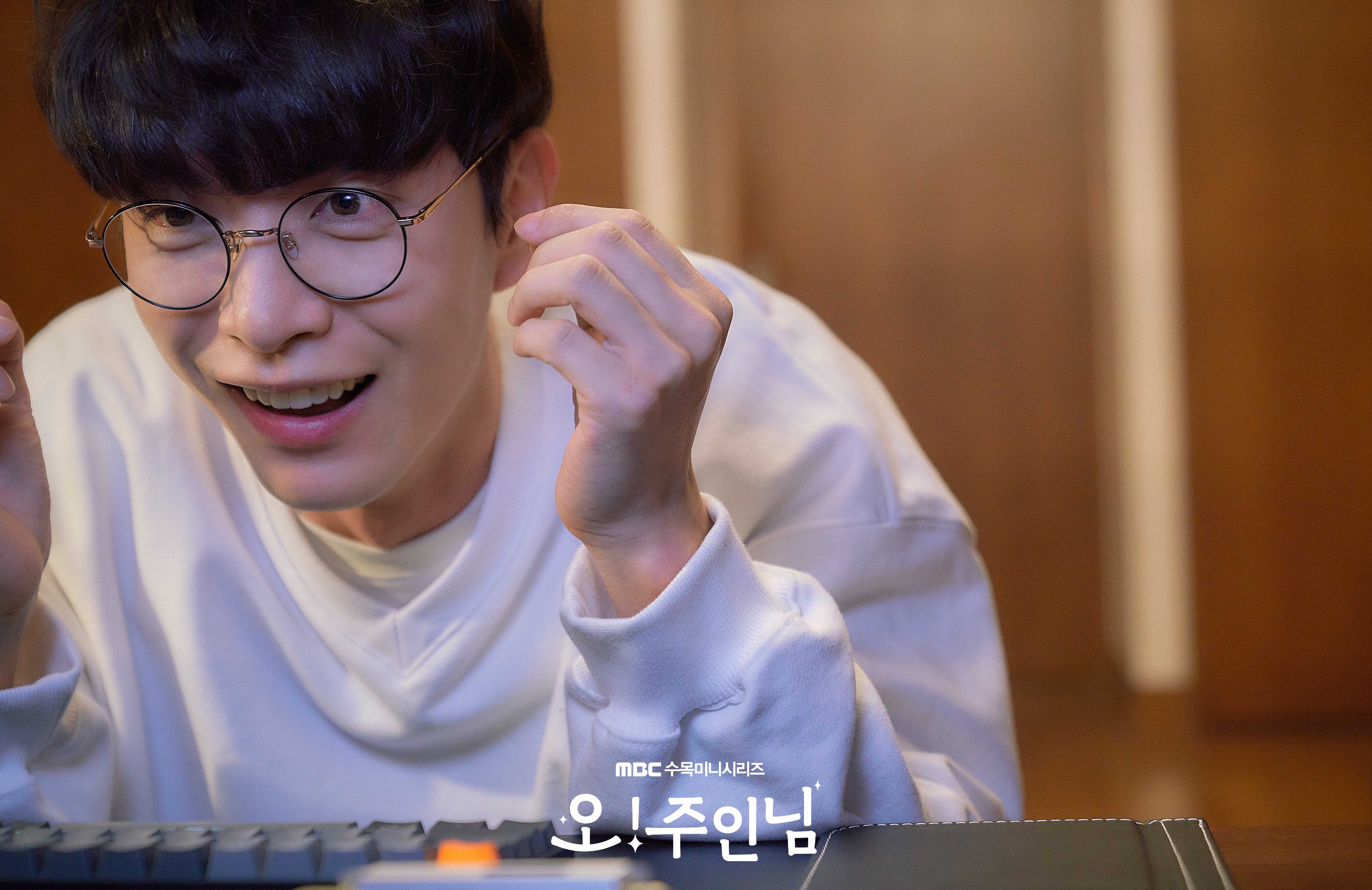 In one photo, Han Bi Soo gazes at something with suspiciousness, and in another photo, he glances around with wary eyes as if he is skeptical about his surroundings. Drama fans can look forward to seeing more of this cute side of him. 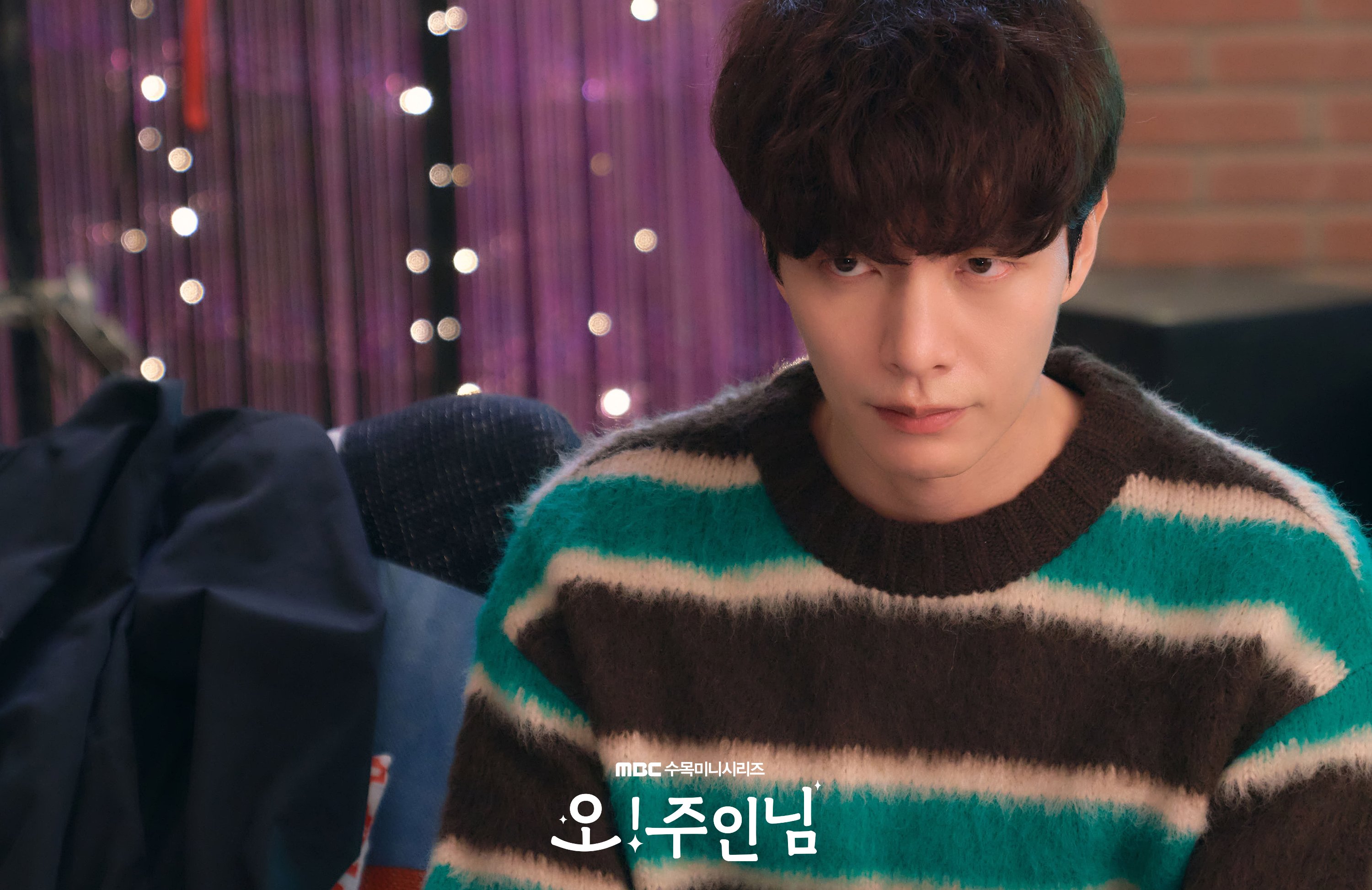 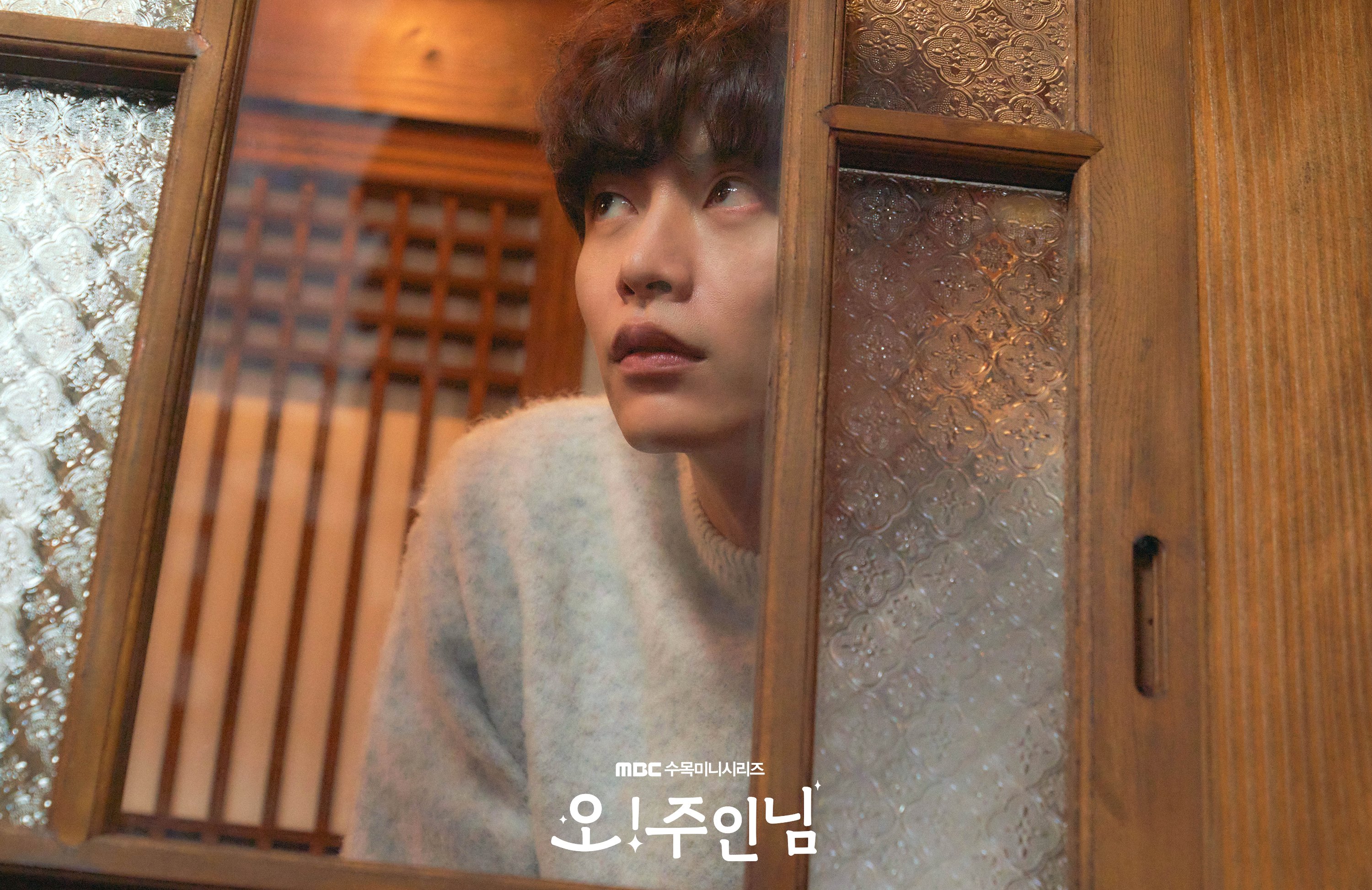 In the meantime, watch Lee Min Ki in “Beauty Inside“: