Previously, the Lee sisters were shocked to find out that their mother suddenly died in a car accident. However, during the funeral, the police blocked the coffin from entering the crematorium and revealed that she had actually been murdered.

In the newly released stills, Lee Gwang Nam, Lee Gwang Sik, and Lee Gwang Tae face a devastating moment in the middle of the street. Lee Gwang Nam receives a phone call from someone, and her younger sisters watch her with wide eyes. Lee Gwang Nam hangs up the phone and bursts into tears, making viewers wonder what could have made her so emotional. 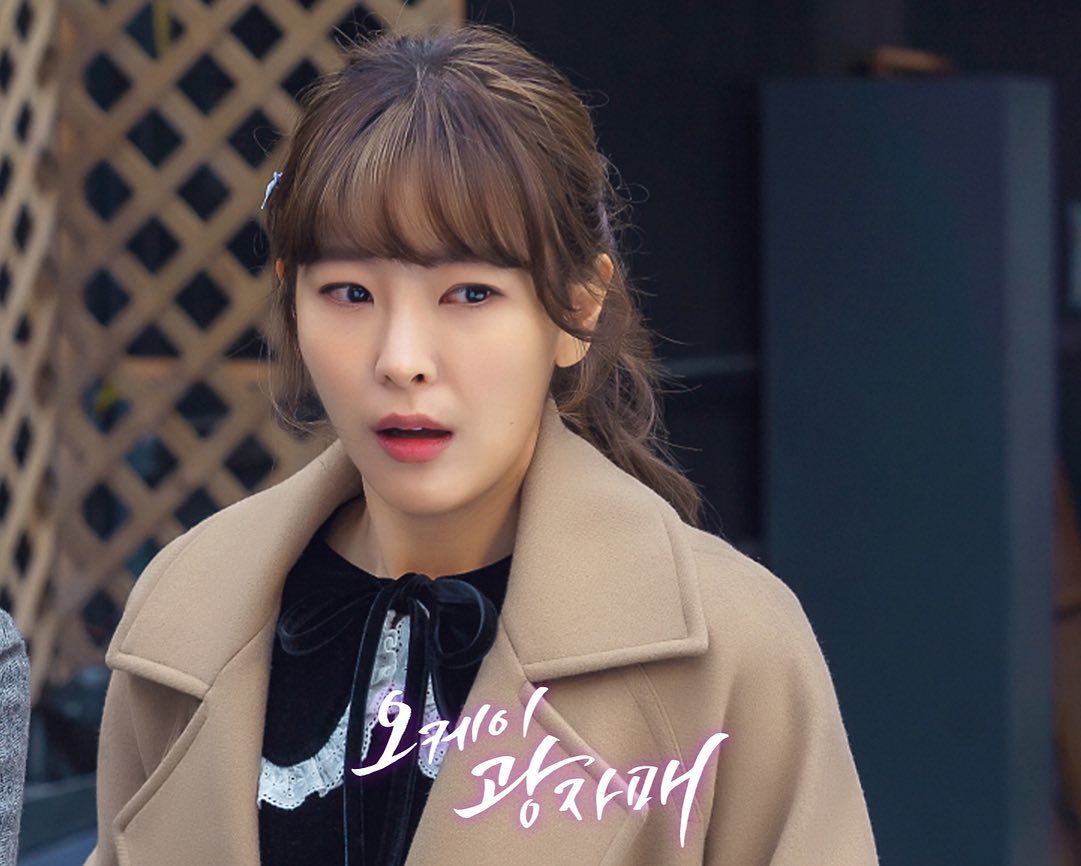 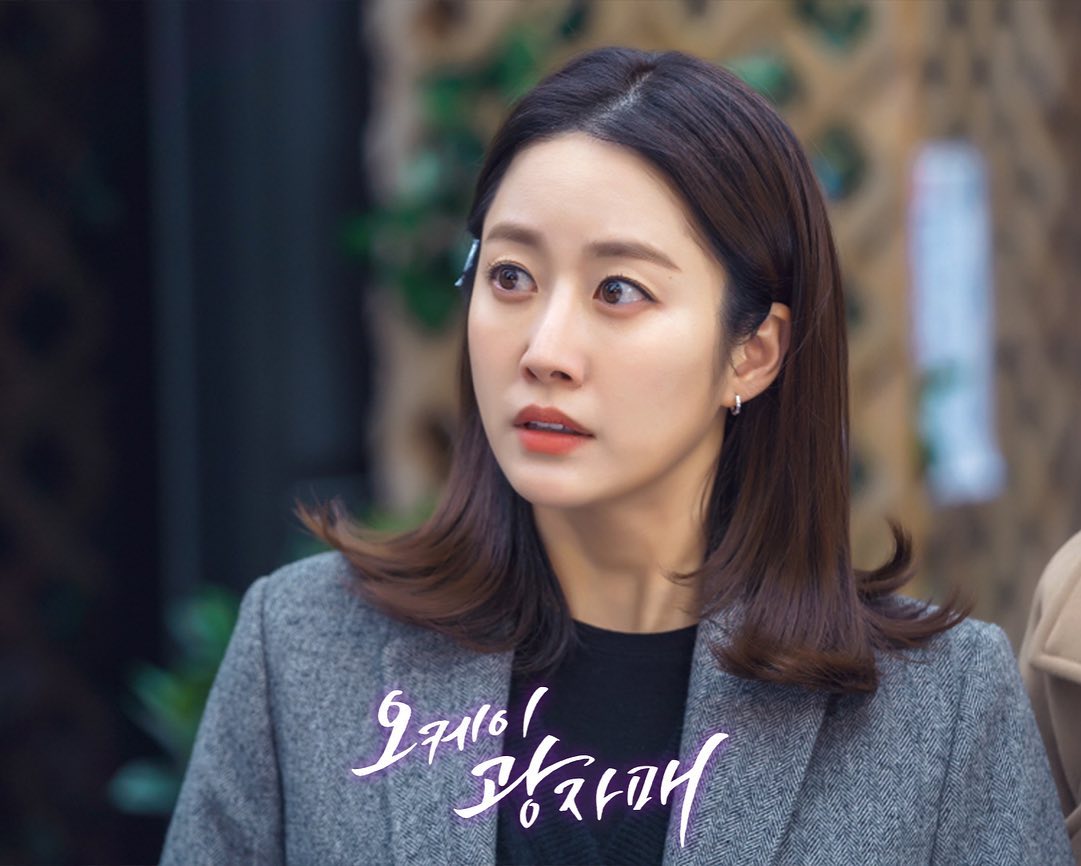 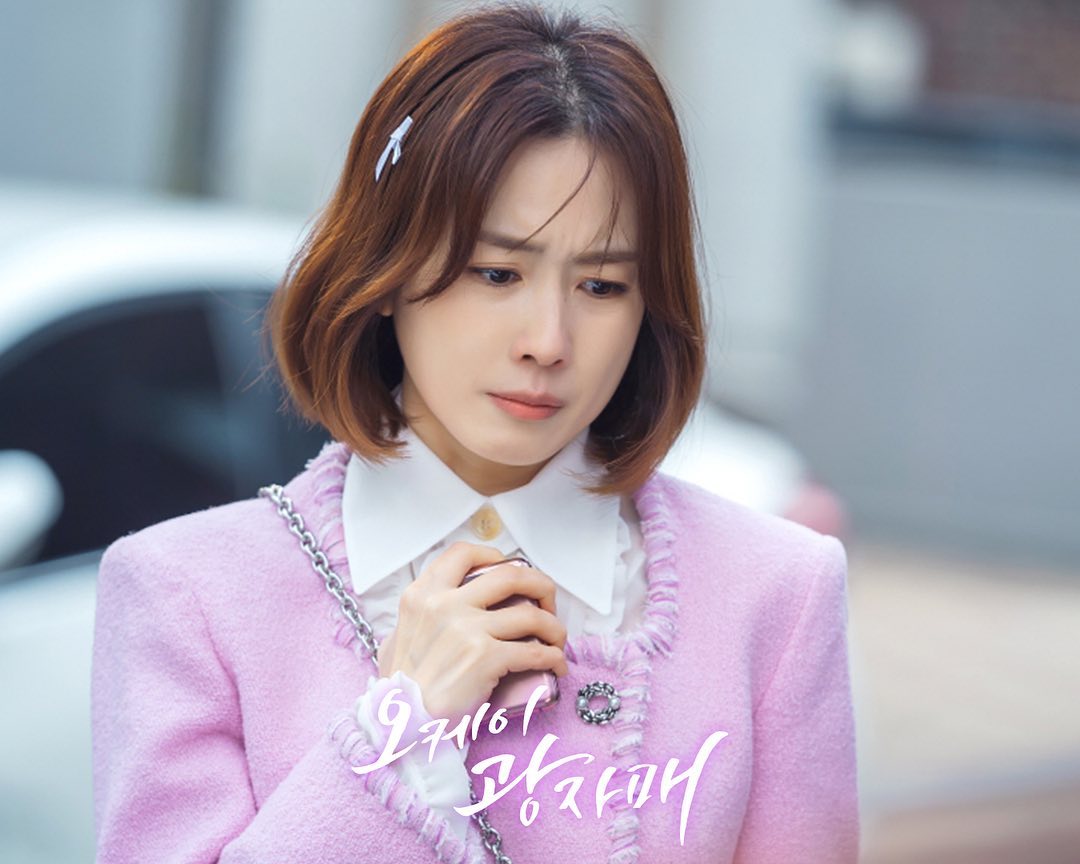 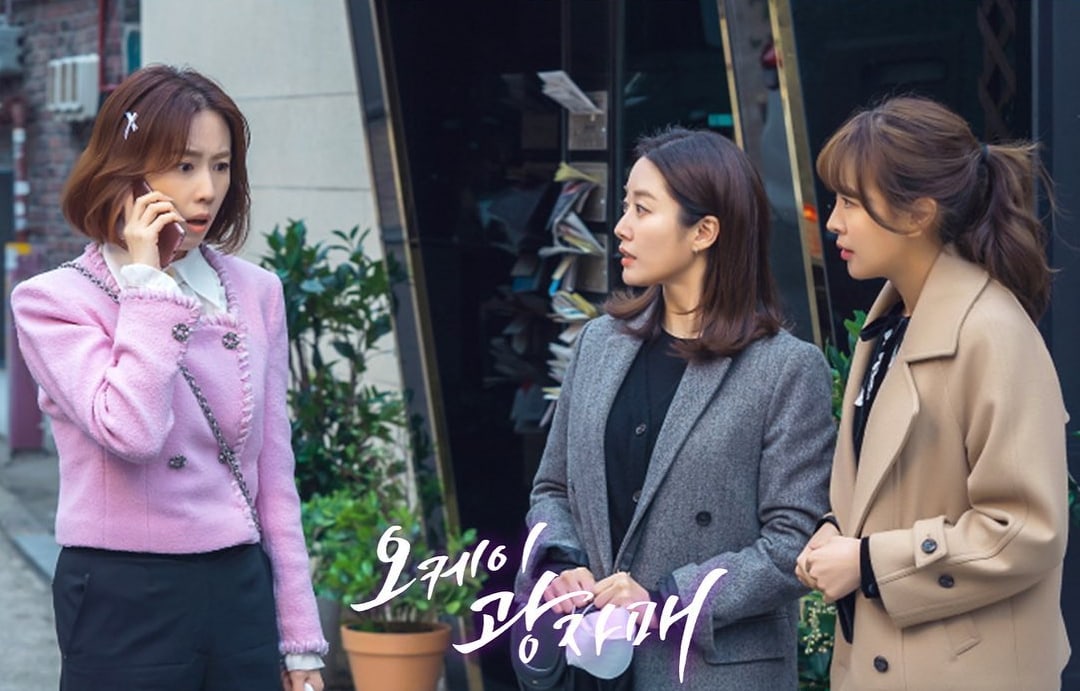 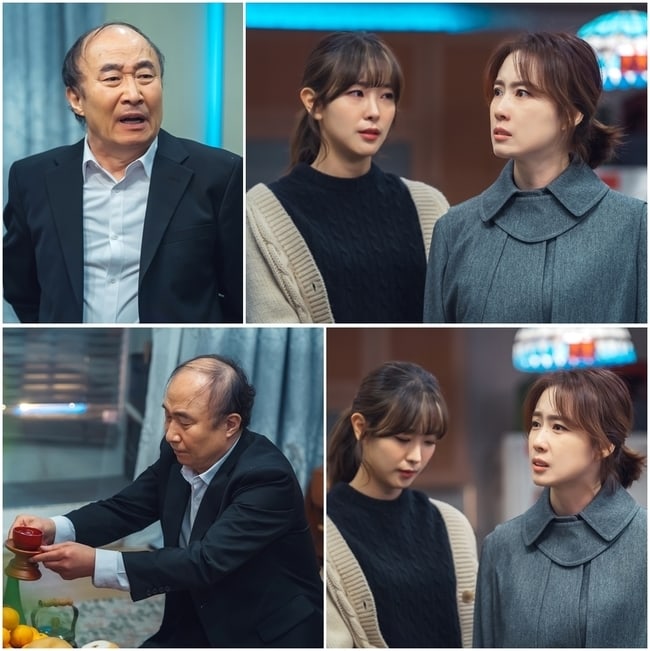