Another exciting episode is coming up for OCN’s “Times”!

“Times” is a “time-warp” drama about two people living in different times who are connected through a mysterious phone call. Seo Jung In (Lee Joo Young), the daughter of South Korean president Seo Gi Tae (Kim Young Chul), lives in 2020, while Lee Jin Woo (Lee Seo Jin), a passionate and talented reporter, lives in 2015. Seo Jung In enlists Lee Jin Woo’s help to save her father’s life, but the two end up causing unforeseen consequences. 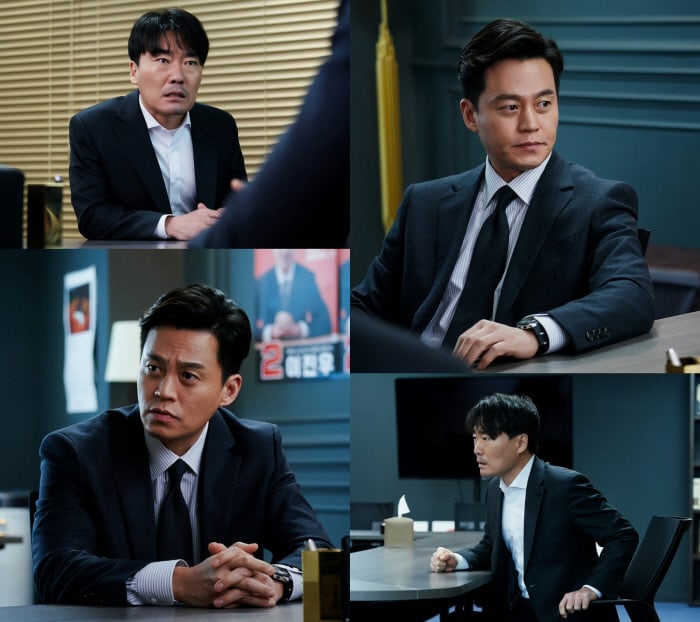 In the new stills, Nam Sung Bum seeks out Lee Jin Woo as he grasps at straws in order to survive. He comes to him with a haggard face and makes a request, but Lee Jin Woo’s response is ambiguous. The preview for this episode revealed that there might be a new clue in what Nam Sung Bum has to say. After a threat on his life, Nam Sung Bum says to an unknown person, “You should not forget what I know.” He approaches Lee Jin Woo with the bait that he knows something about Lee Geun Woo’s death.

Meanwhile, Seo Jung In and Lee Jin Woo’s uneasy partnership fractured further as their “time-warp” connection was broken. Seo Jung In was tasked with finding out the truth about her father’s involvement in JC Communications’ illegal slush fund and whether Lee Jin Woo was right in suspecting her father had killed Lee Geun Woo. But this task was made more difficult for her by Lee Jin Woo’s interference.

Seo Jung In had planned to seek out the special phone that allows her to connect to the past so that she can partner up again with 2015’s Lee Jin Woo to seek out the truth. Foreseeing this, Lee Jin Woo had already taken the phone away so that Seo Jung In could not partner up with his past self again to change the past. Seo Jung In was not one to give up and chose to continue to pursue the truth so that the present could lead to a better future, even if the past could not be changed. 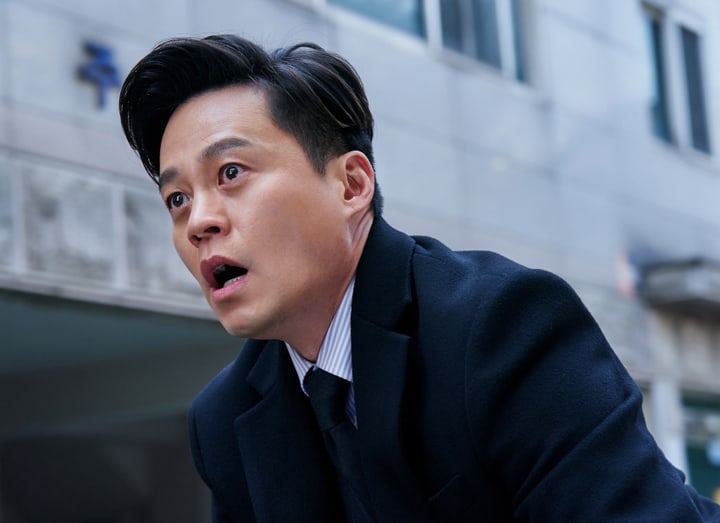 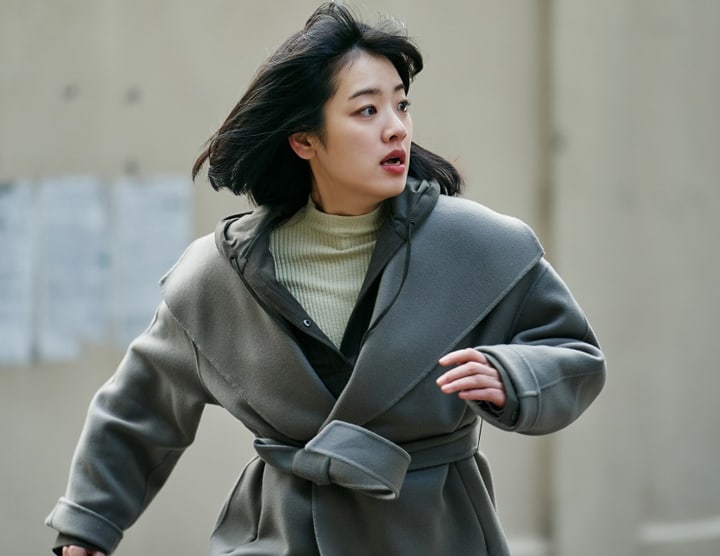 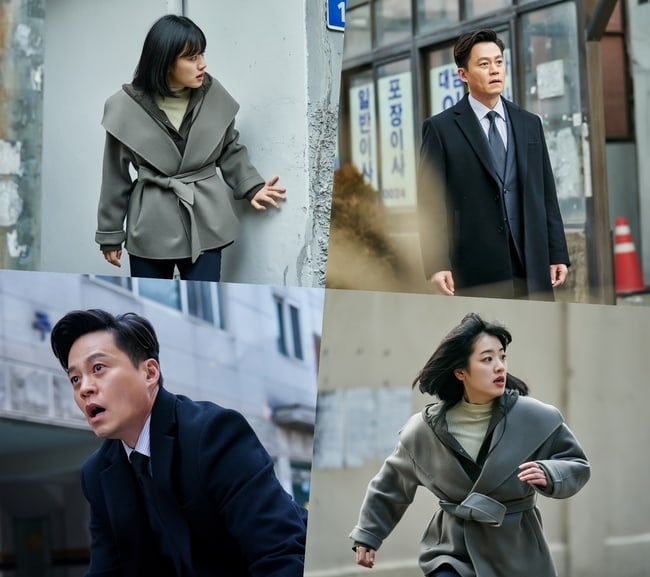 The production staff stated, “As Lee Jin Woo learns the truth about his brother Lee Geun Woo’s death, Seo Jung In finds herself in desperate danger. These events will mark a turning point in the drama’s storyline as well as the two characters’ relationship. There will be a truly shocking development in this episode beyond anything that could be imagined.”

Watch the first episode of “Times” below!