SHINee’s Key recently appeared on MBC’s “Home Alone” (“I Live Alone”) to reveal his house and to share his honest thoughts on Jonghyun’s absence.

In the episode, Key introduced himself as someone who has lived alone for eight years and showed off his new house, which he had moved into two weeks before the time of filming. He shared, “Even if there was some discomfort, I moved here thinking that I wanted to live in a unique house.” 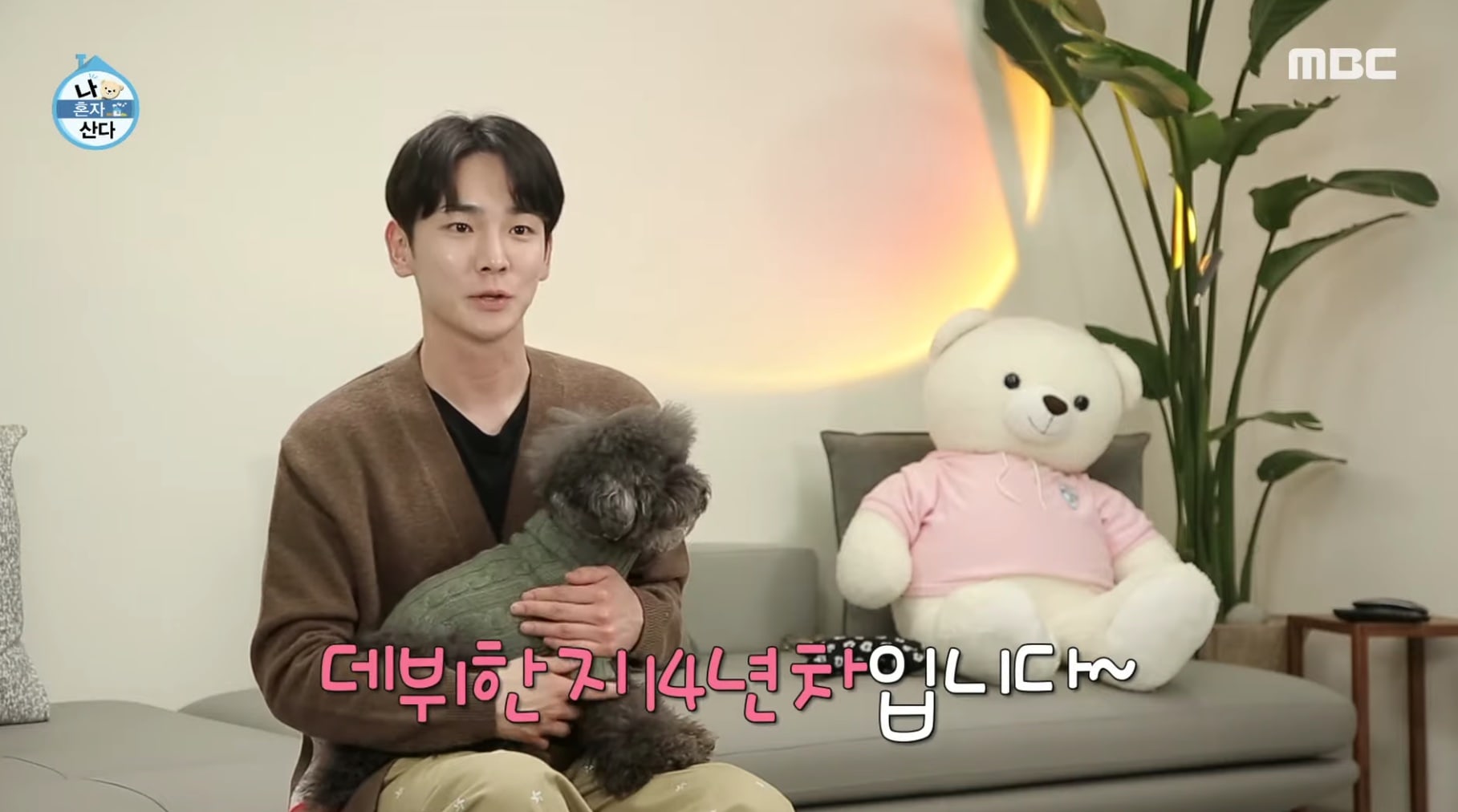 The new house was painted in white tones and had a living room with good lighting, attractive furniture, and art on the walls that Key had made himself. There was also a terrace with a view of the Han River and several rooms. He shares the house with his two pet dogs, “Comme Des” and “Garçons.”

After revealing his skincare routine and cleaning the house, he planted some basil, mint, and rosemary on the terrace and said, “These are herbs that are often used in cooking.” He also decorated his closet and a small room that was hidden inside another room. “This room’s concept is ‘secret room,'” he said. “I filled it with things that I like. It’s a comfort to me just to have a room that’s dedicated for me.” 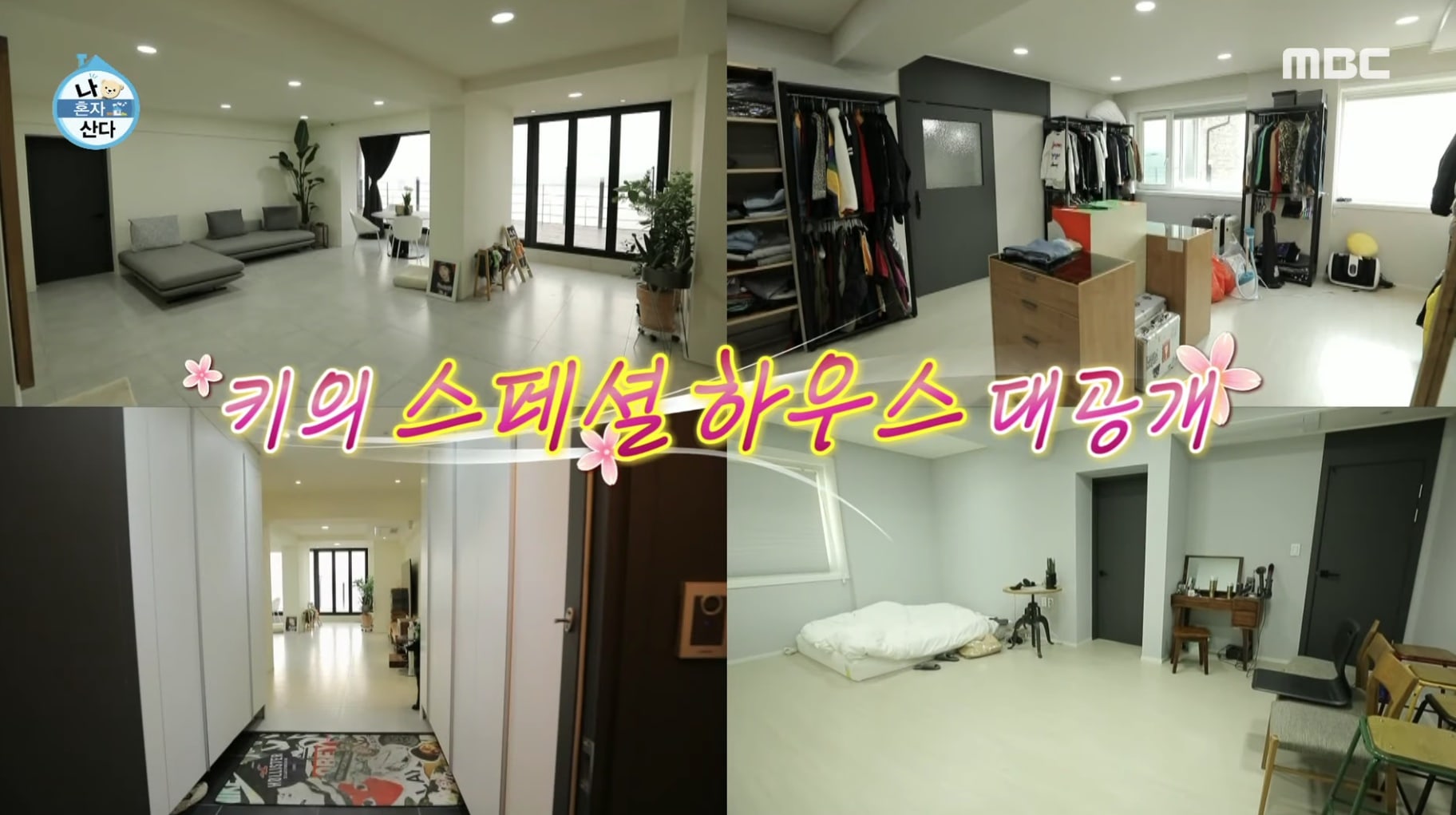 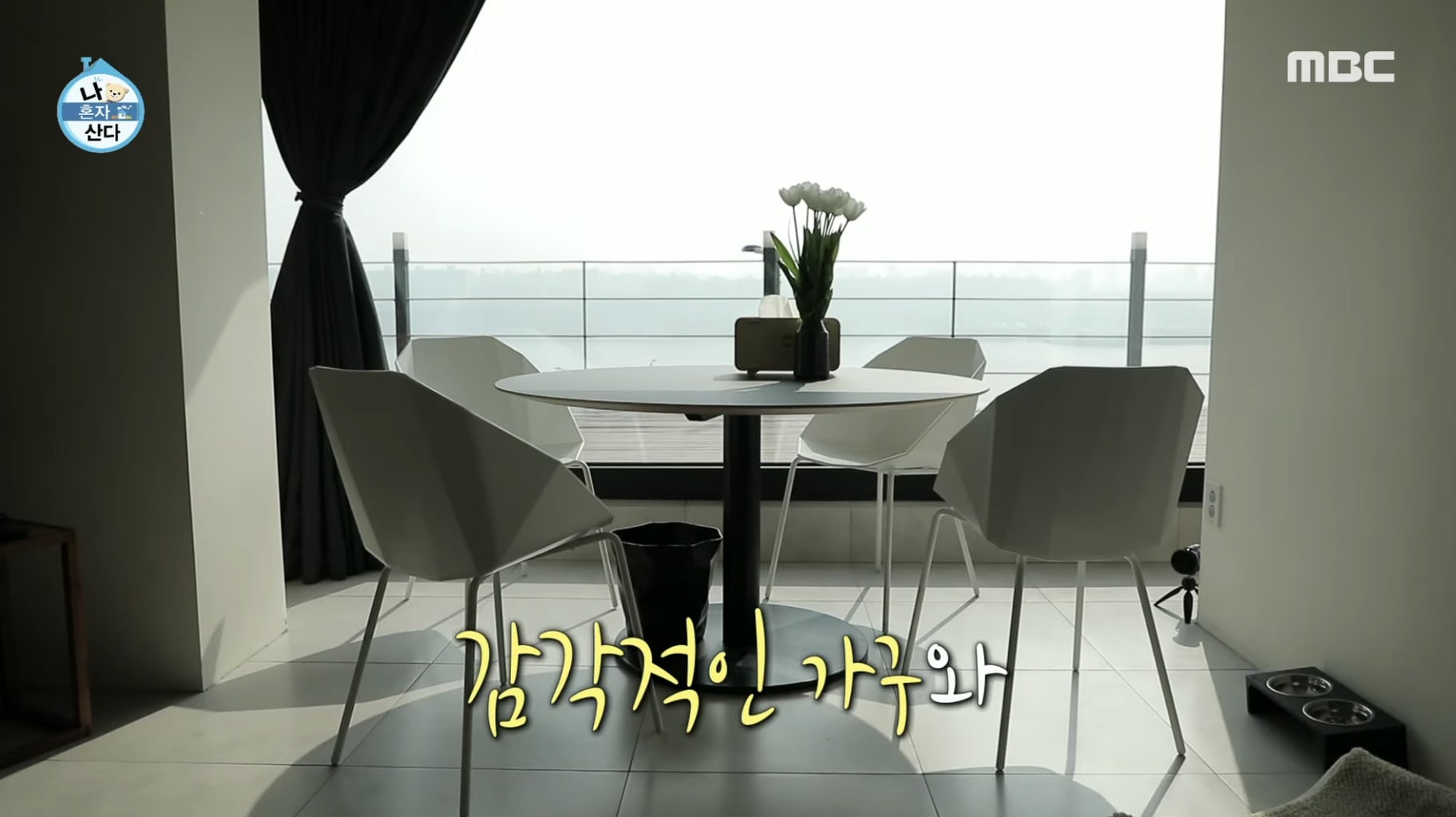 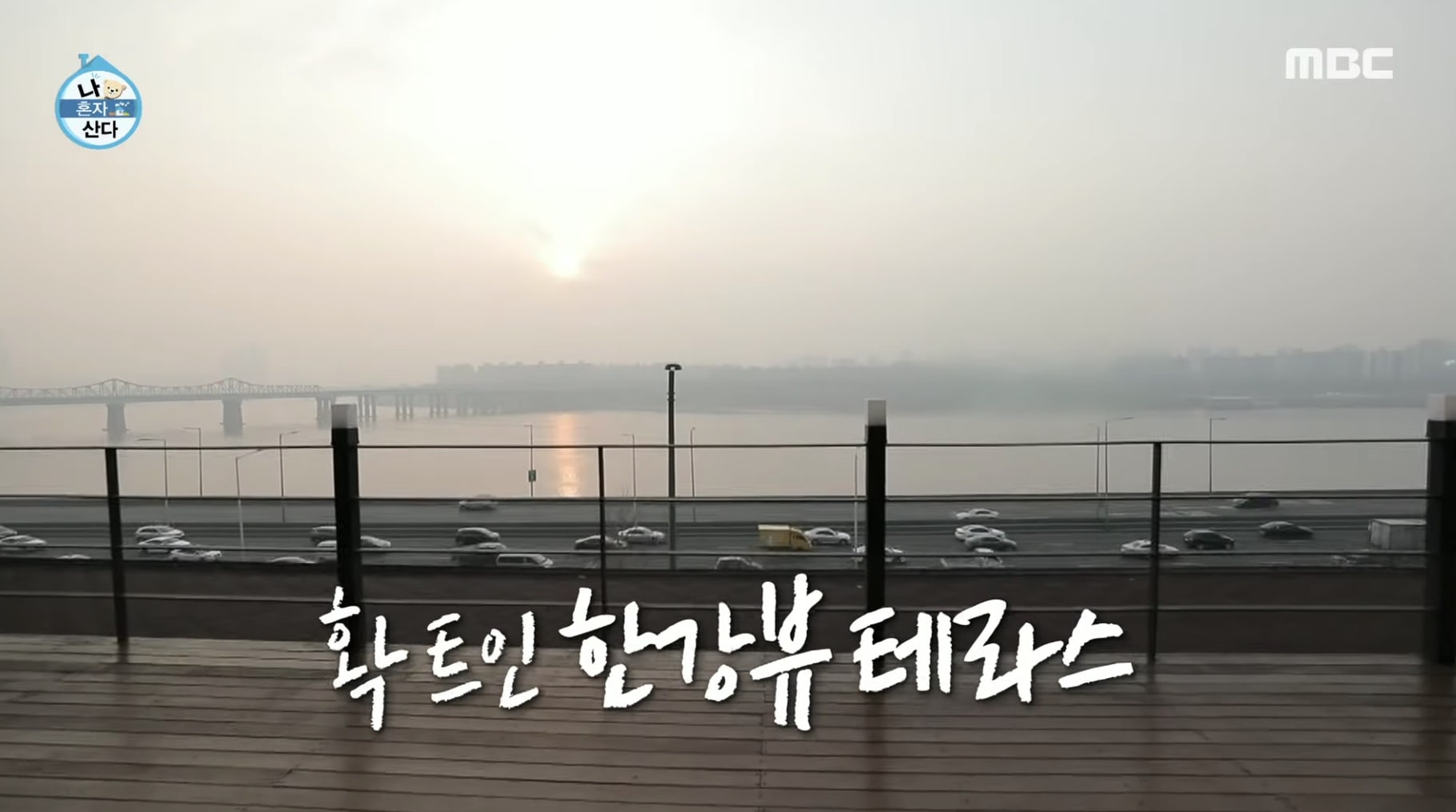 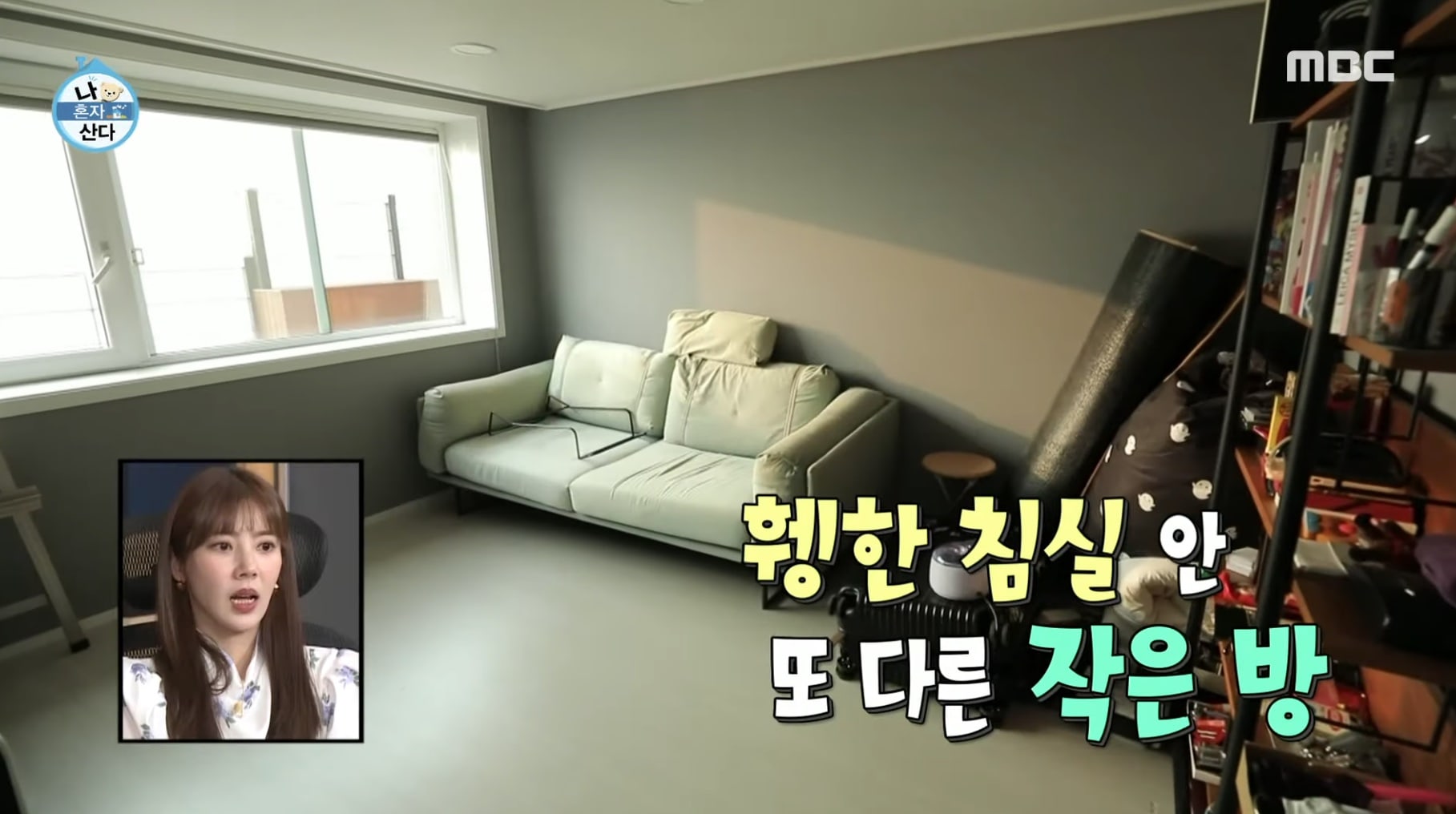 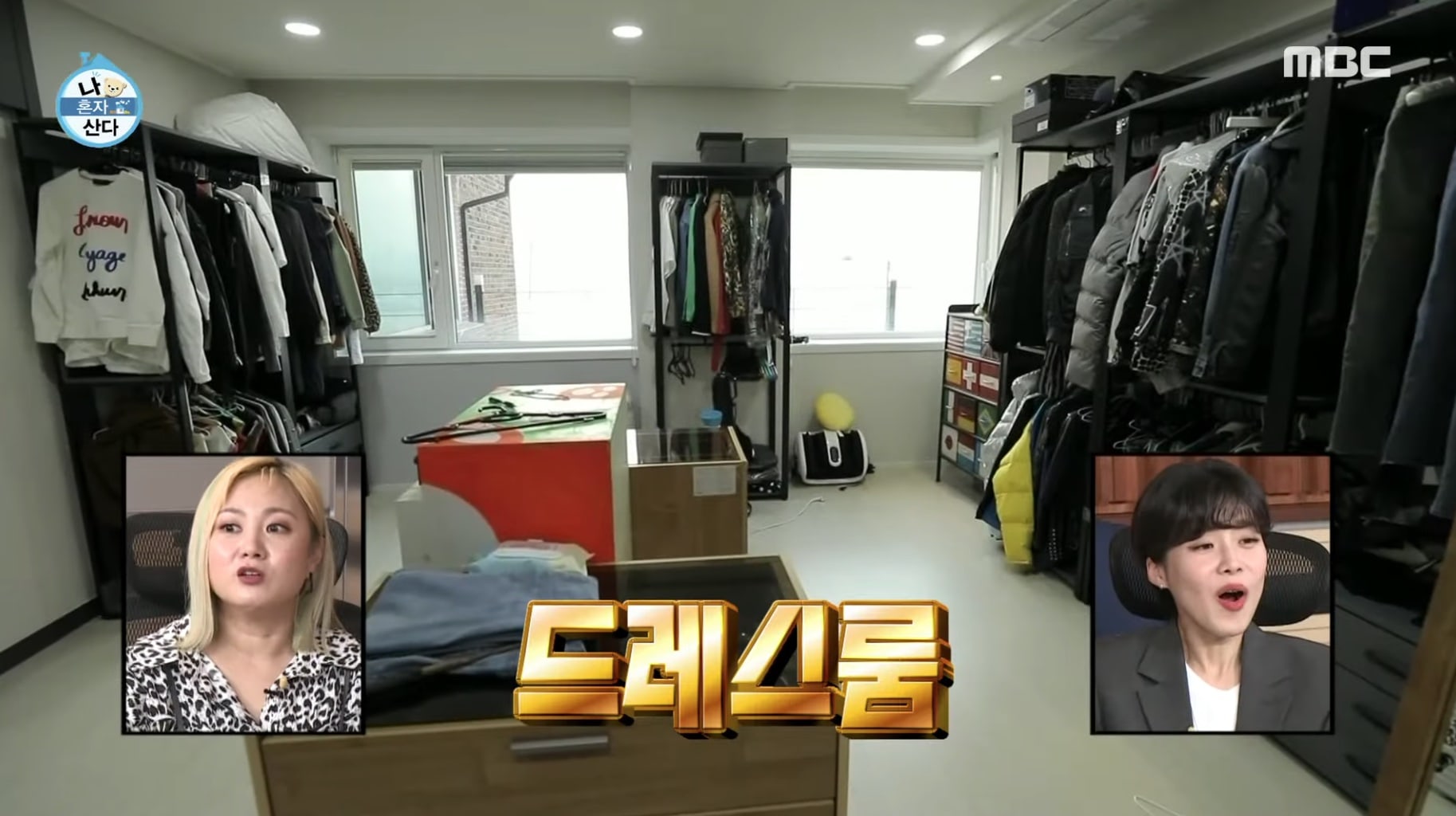 Key then prepared a meal of vongole pasta and rotisserie chicken for his guest, who turned out to be his close friend and SM Entertainment labelmate Girls’ Generation’s Taeyeon. When she arrived, Key opened up to Taeyeon about SHINee’s first group comeback in two and a half years.

“This comeback was physically demanding,” he said. “If it wasn’t for the members, I wouldn’t have been able to do it.” He also mentioned member Jonghyun, who passed away in 2017. “What was most difficult for us while promoting was the absence of our most important voice. We realized it anew. It felt like an entire room had been removed while we were standing still. All the members felt this way. The four of us did a concert in Japan and all the songs had to be divided into four parts and we didn’t think about it then. But we all felt it. I like doing promotions now, but I liked it best when we were all together and we could keep trying new things without knowing what was ahead.”

Key had mentioned Jonghyun during SHINEE’s winning speech on “M Countdown.” On “Home Alone,” Key said, “The words just came out without thinking. Before that, I hated feeling like this was a forbidden topic that we couldn’t talk about. I sincerely want people to know that we miss him and need him.”

Key said to Taeyeon, “In the past, when people spoke about it, I’d avoid the topic. It felt like they were using it to try and make me cry. Eventually I came to think it would be okay to talk about it, but it just came out without thinking. Now that I think about it, I think a part of me wanted to talk about it.” Taeyeon encouraged him and said, “From someone who was watching from the side, I think you did well. It felt welcome to hear you speak about it.”

Key said, “I don’t think that we need to keep treating it as a topic that’s too difficult to speak about or too sad for words. Is there a reason to avoid the topic? I believe that it’s important for one’s mental health to acknowledge what happened and speak freely about the emotions that arise. Of course, it was a difficult situation, but I don’t want people to pity me too much when they look at me.”