The program featured several alleged victims who each spoke about their experiences. One of Ji Soo’s middle school classmates, referred to as “A” in the show, explained that Ji Soo had often ordered him to buy him bread and snacks from the school cafeteria and that he usually had to use his own money to pay for them. “He would set a time, like one or two minutes, and he’d hit me if I didn’t make it back in time,” A said. 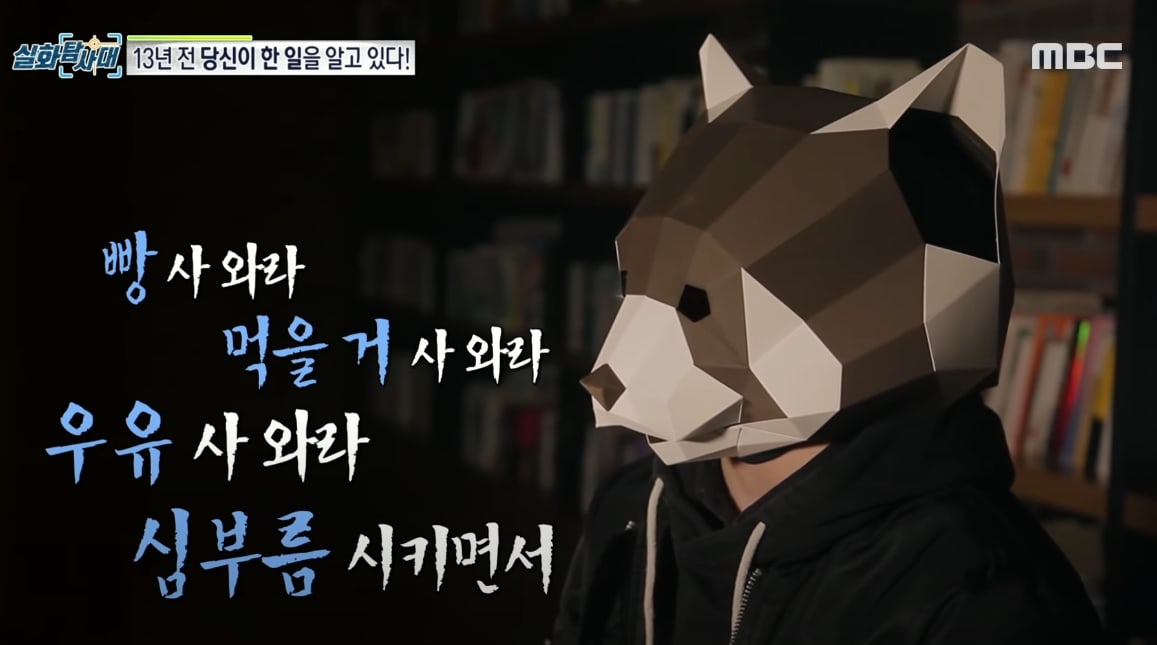 Another middle school classmate, referred to as “B,” shared, “He would kick me in the butt or thighs, strike me on the head, slap my face, or punch me in the chest or in the pit of the stomach. He gave me missions. For example, to get up during class and sing or dance. Basically, I was his jester. He sat in the back row in class, so he used me as a shield when he slept. If my posture was just a bit off, he hit me on the back of the head.”

The program visited the family members of one of the victims. The victim’s mother expressed, “I was flipping through TV channels, and Ji Soo came on. So I went, ‘That bastard,’ and switched channels.”

The mother of another victim said, “I don’t watch his dramas. It’s awful. Even now, he makes me shudder.” She explained that she had gone to speak with the school principal at the time and was shocked by principal’s attitude. Her husband continued, “On their way out, the principal said, ‘They really have so much time on their hands. Do they have nothing better to do?” The mother also revealed that her child’s homeroom teacher had called her to suggest that they move somewhere else to avoid the possibility of her child being designated to the same high school as Ji Soo.

The show’s production team then went to Ji Soo’s middle school, and school personnel there stated that there was nothing they could tell them because a long time had passed and all of the teachers and staff from the time were no longer working at the school.

Another middle school classmate, “C,” stated that he and his friend, who was a victim of Ji Soo’s bullying, ate cup noodles behind a TV at school for lunch because they were afraid of running into Ji Soo in the cafeteria.

Two more middle school classmates, “D” and “E,” explained that Ji Soo had started off as a bully in his class until he was recruited by a group of school delinquents in his second year and started exercising more power. E elaborated, “It was very systematic. There was the group of delinquents including Kim Ji Soo, and under them they had the kids who carried out the action. If you went against them, you’d be ostracized by the whole grade or become subject to school violence.” 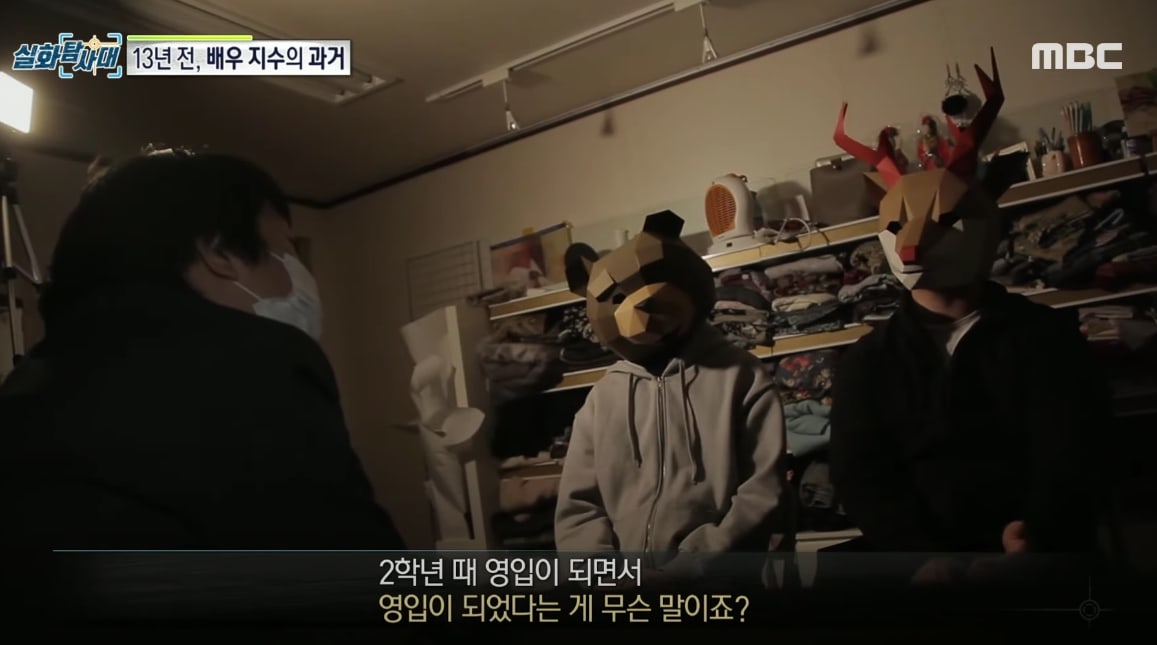 Middle school classmate “F” had a different perspective on the case. He said, “It’s true that Ji Soo was a perpetrator of school violence, and he admitted it himself. But the parts that aren’t true… I wanted to say that he should only be punished for what he really did.” Regarding the accusation that Ji Soo had forced his male classmates to perform sexual acts, F said, “From my memory, there’s no way he would have done that. If something like that had happened, my friends and classmates would have known about something that shocking.”

Ji Soo’s agency said in a statement addressed to the show, “In addition to his official letter of apology, Ji Soo is resolving the issue by continuously apologizing and asking for forgiveness from the victims he has gotten in touch with.” The agency emphasized once more that the claims of sexual assault were not true.

In a written response also addressed to the program, Ji Soo stated, “During my school days, I hung out with a group of delinquents and foolishly lived in the illusion that I had great power in my hands. However, claims that I ostracized classmates, forced them to buy things, made them take my tests, and sexually harassed or assaulted them are absolutely not true. If you give me the chance, I would like to genuinely apologize to those who were hurt by my actions.”

As a result of this controversy, Ji Soo was removed from his leading role in KBS2’s “River Where the Moon Rises.”