Based on the popular webtoon of the same name, “Taxi Driver” tells the story of a mysterious taxi service that delivers vengeance on behalf of victims who are unable to get justice through the law. Lee Je Hoon will star as Kim Do Gi, a former special forces officer who works as a driver for the service, while Esom will star as passionate prosecutor Kang Ha Na, who begins to grow suspicious of both Kim Do Gi and the unusual taxi service.

Notably, “Taxi Driver” will feature several tough female characters, each of whom will break stereotypes in her own way. A notorious “bulldozer” who is willing to resort to any means when it comes to chasing justice, Esom’s character Kang Ha Na is a spitfire prosecutor who is always on the go and isn’t afraid to get her hands dirty while working a case. 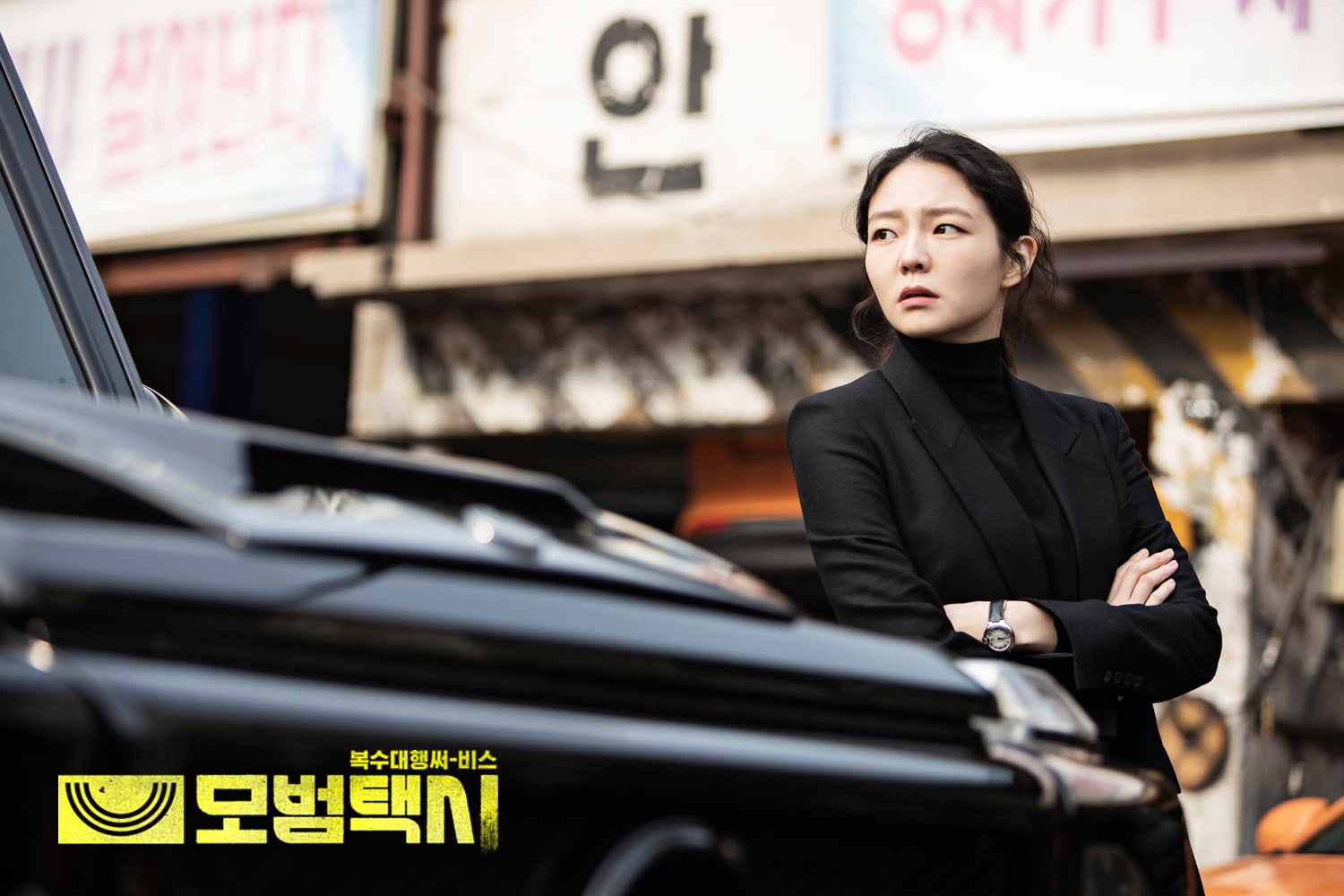 Meanwhile, Pyo Ye Jin will star in the drama as Ahn Go Eun, a tough-as-nails hacker who works for Rainbow Taxi alongside Kim Do Gi. In contrast to the stereotypical media portrayal of hackers and computer geniuses as male, Ahn Go Eun will steal viewers’ hearts as the cheeky youngest member of the Rainbow Taxi squad, who doesn’t hesitate to stand up to the older members of the team and order them around. 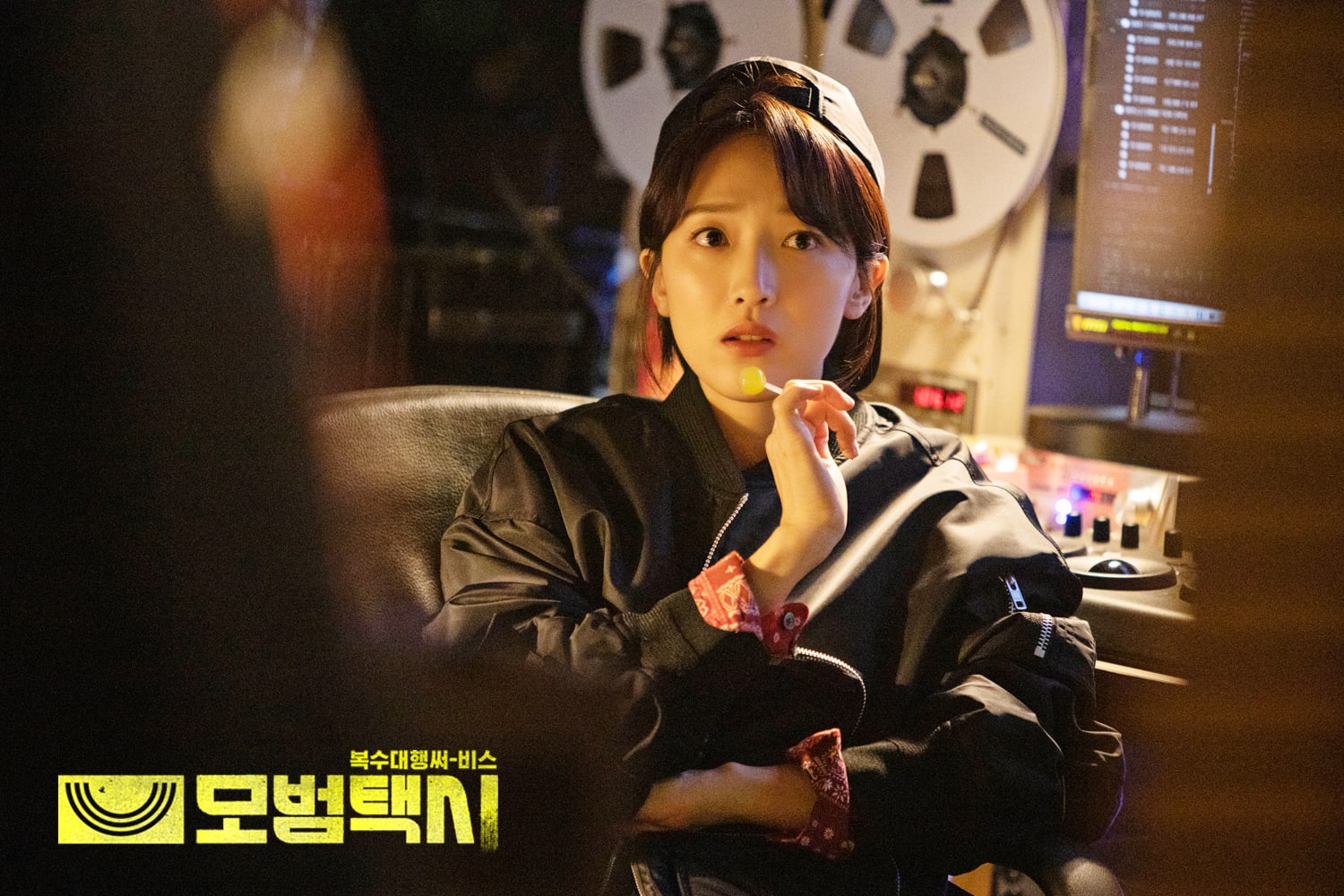 Finally, Cha Ji Yeon exudes an intimidating aura as Baek Sung Mi, the so-called “godmother” of the underground finance world. Reigning over a cutthroat underground industry that is typically dominated by men, Baek Sung Mi wields incredible power—and isn’t afraid to use it. 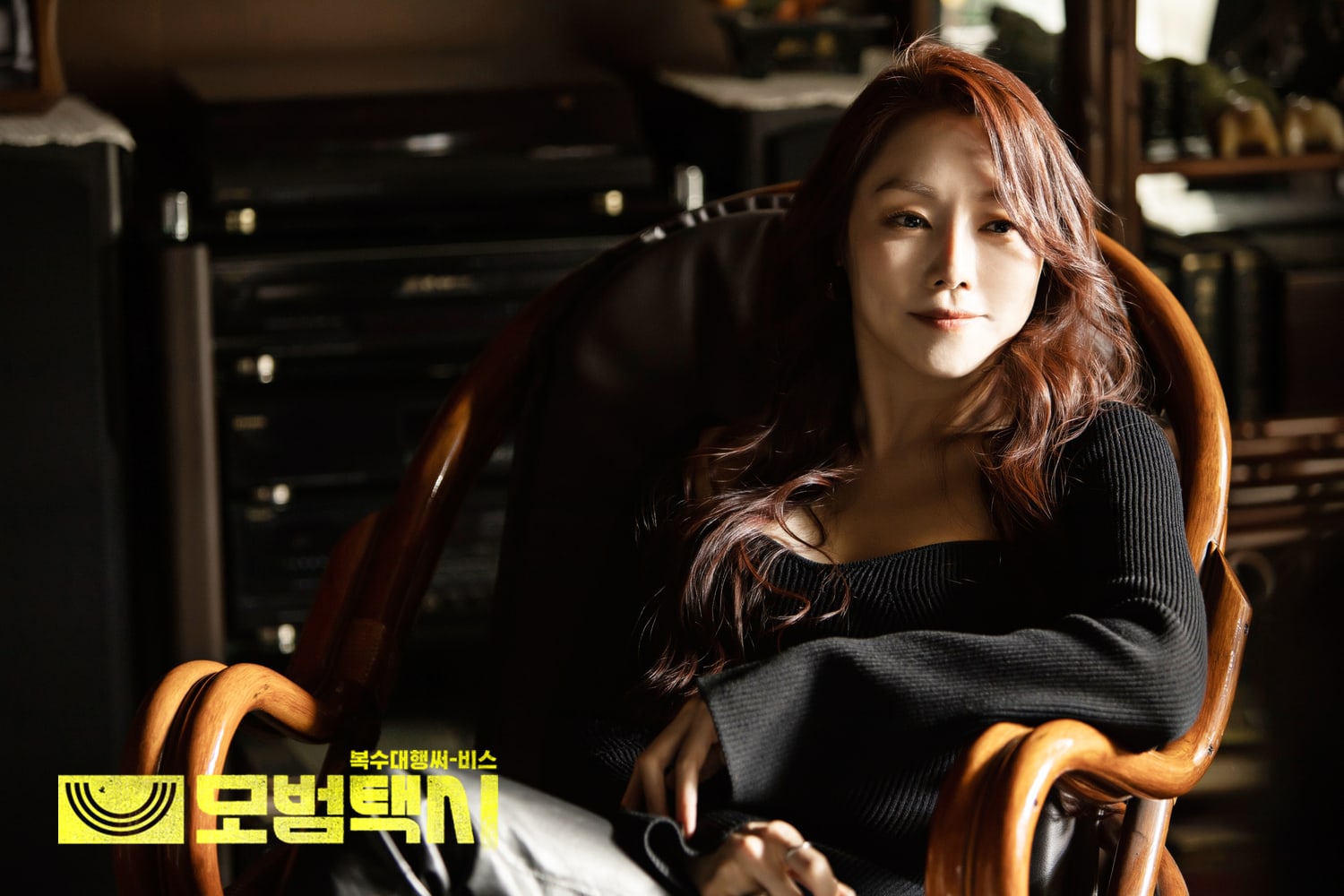 “Taxi Driver” will premiere on April 9, taking over the time slot currently occupied by “The Penthouse 2.”

In the meantime, watch Esom in “The Third Charm” here…