Another month has flown by! In March, we were blessed with dramas of diverse genres that kept us entertained and binge-watching on. Without further ado, here are the K-dramas that were fan favorites this month on Viki. 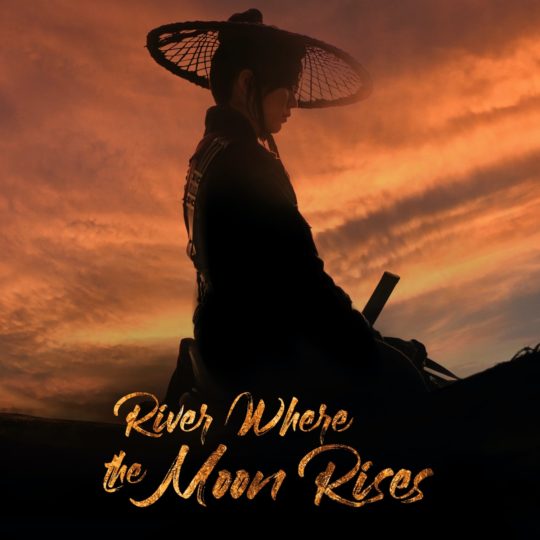 “River Where the Moon Rises” retells the love story between the classic Goguryeo folktale characters Pyeonggang (Kim So Hyun) and On Dal (Na In Woo). Born a princess, Pyeonggang doubles as the assassin Yeom Ga Jin and dreams of becoming the first female to lead Goguryeo. On Dal is a gentle, pure-hearted man who gives his heart to Pyeonggang and even goes against his peace-loving principles in order to protect her. The drama follows Pyeonggang and On Dal’s pure romance and the princess’s epic journey towards power to restore the kingdom to its former glory. 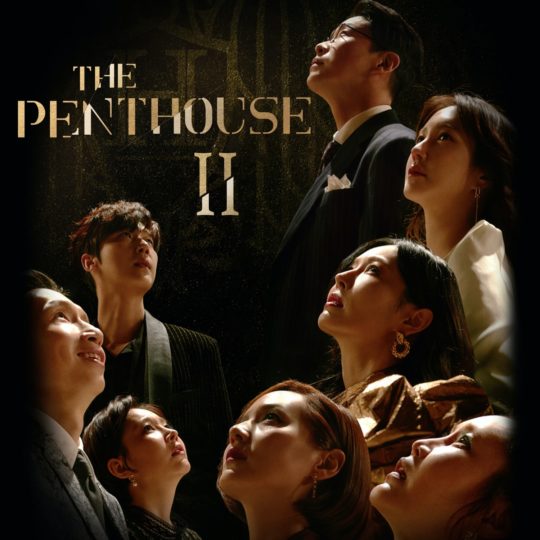 The hit drama has returned with its highly-anticipated second season. Set in a 100-floor luxury penthouse apartment called Hera Palace, the first season featured three women at the heart of the tale: the “queen” of the penthouse Shim Soo Ryeon (Lee Ji Ah), the “prima donna” Cheon Seo Jin (Kim So Yeon) who will stop at nothing to get what she wants, and Oh Yoon Hee (Eugene) who will do anything it takes to get into the world of high society. “The Penthouse 2” surprises viewers once more as it continues to tell the dramatic and intense story of the Hera Palace residents.

Watch “The Penthouse 2” to see the shocking events that take place after the first season: 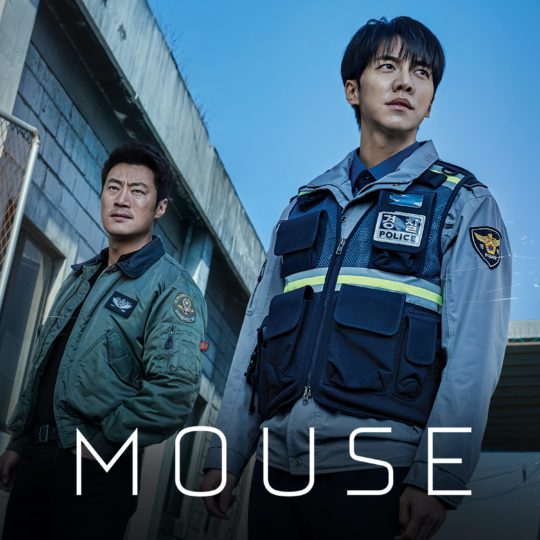 “Mouse” is the drama that marks Lee Seung Gi’s highly-anticipated return to acting since his 2019 drama “Vagabond.” The dark mystery-thriller tells the story about an innocent and upright police officer named Jung Ba Reum (Lee Seung Gi) and a hardened detective named Go Moo Chi (Lee Hee Joon) who believes in nothing but revenge against the serial killer who murdered his parents. The two team up to track down an evil psychopathic serial killer and begin a quest to understand how psychopathic behaviors develop.

Click below to join the pair in the thrilling mission:

“How To Be Thirty” 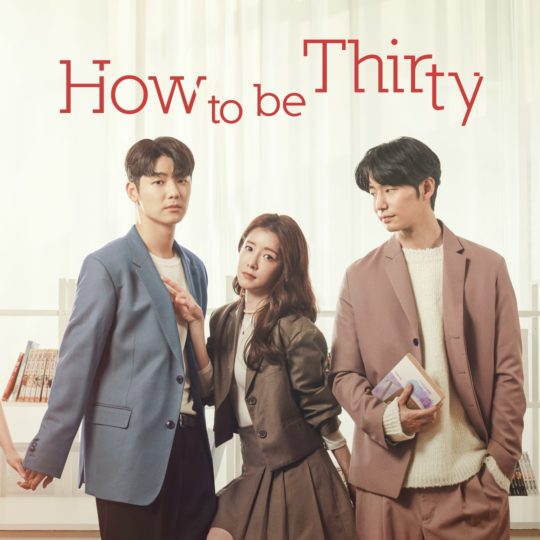 “How To Be Thirty” is a relatable romance drama that follows the work and love lives of women who have just entered their thirties. Jung In Sun stars as successful webtoon author Seo Ji Won, whose plan to avoid romance goes awry when she meets her new publisher Lee Seung Yoo (CNBLUE’s Kang Min Hyuk), who also happens to be her first love from middle school. Things get more complicated when Cha Do Hoon (Song Jae Rim), the film director in charge of adapting Seo Ji Won’s webtoon into a movie, appears keen to strike up a close friendship with her. 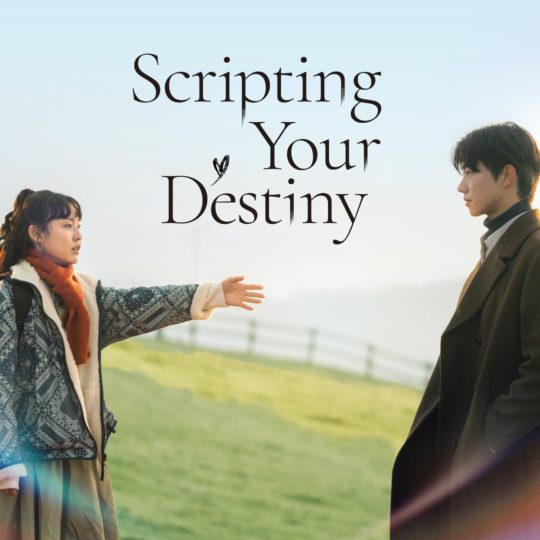 “Scripting Your Destiny” is a fantasy romance drama about a god named Shin Ho Yoon (Ki Do Hoon), who writes the fates of humans. In order to create the romance of the century, he secretly gets inspiration from the work of a makjang (extreme) drama screenwriter named Go Che Kyung (Jeon So Nee). In his tale, Shin Ho Yoon pairs up Go Chae Kyung with the kind-hearted television producer Jung Ba Reum (Kim Woo Seok), and he goes undercover as Go Chae Kyung’s landlord to bring the couple together. But his plans are ruined by none other than himself as he finds himself falling for his protagonist.

Vote for your favorite drama of the month in the poll below!

Soompi Spotlight
How To Be Thirty
River Where the Moon Rises
Mouse
The Penthouse 2
Scripting Your Destiny
How does this article make you feel?