Seo In Guk Talks About His Upcoming tvN Drama, His Career As Both A Singer And Actor, And More

Singer-turned-actor Seo In Guk recently participated in a pictorial and interview for Elle magazine.

During the photo shoot, he showcased elegant and sensual charms and exuded mature vibes as he posed in different trendy outfits.

In the interview, Seo In Guk talked about his upcoming tvN drama “Doom at Your Service.” The fantasy romance drama is about a man known as “doom” who causes everything he touches to vanish and a woman who risks her life to avoid her fate. Seo In Guk will play the character Myul Mang (meaning “doom” in Korean) who makes a contract with Tak Dong Kyung (played by Park Bo Young). When an unexpected character gets caught up in his tragic fate, he decides to put his love and compassion on the line to save her.

He said, “I focused on revealing the original charm of an unfamiliar character called Myul Mang by shedding the acting method and style I showed viewers before. Myul Mang is the one who is responsible for everything that ‘vanishes.’ That will either be fun or sad depending on the viewers’ point of view.” 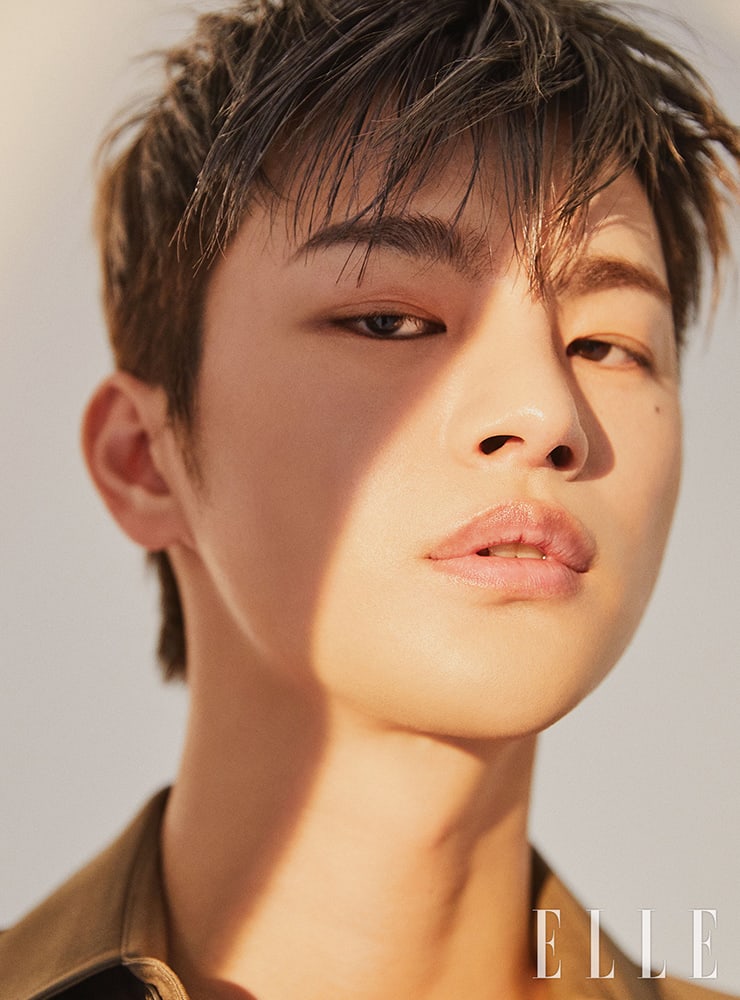 Seo In Guk also mentioned his co-star Park Bo Young. He shared, “We both worked with director Yoo Je Won before. I hoped I would be able to work with her one day, and I got to meet her this time. I’m learning a lot from her, and we’re having fun filming together.” 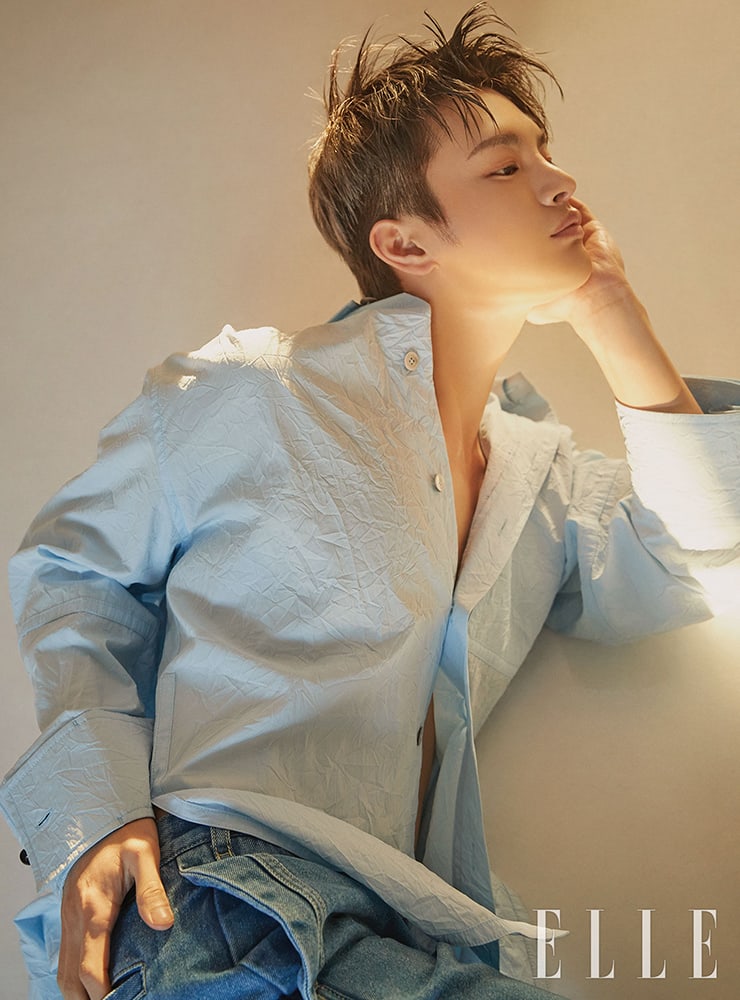 Seo In Guk is successful as both an actor and a singer. He shared when he feels satisfied about his acting career. He explained, “I feel joyful when my project is released and viewers point out exactly what I intended to portray. Even though I’m physically struggling on the set, I see myself doing my best, and that’s when I realize I really like this job.” Then he added, “I work on songs and always think about how to share them with my fans. I will try to do well as both an actor and a singer.” 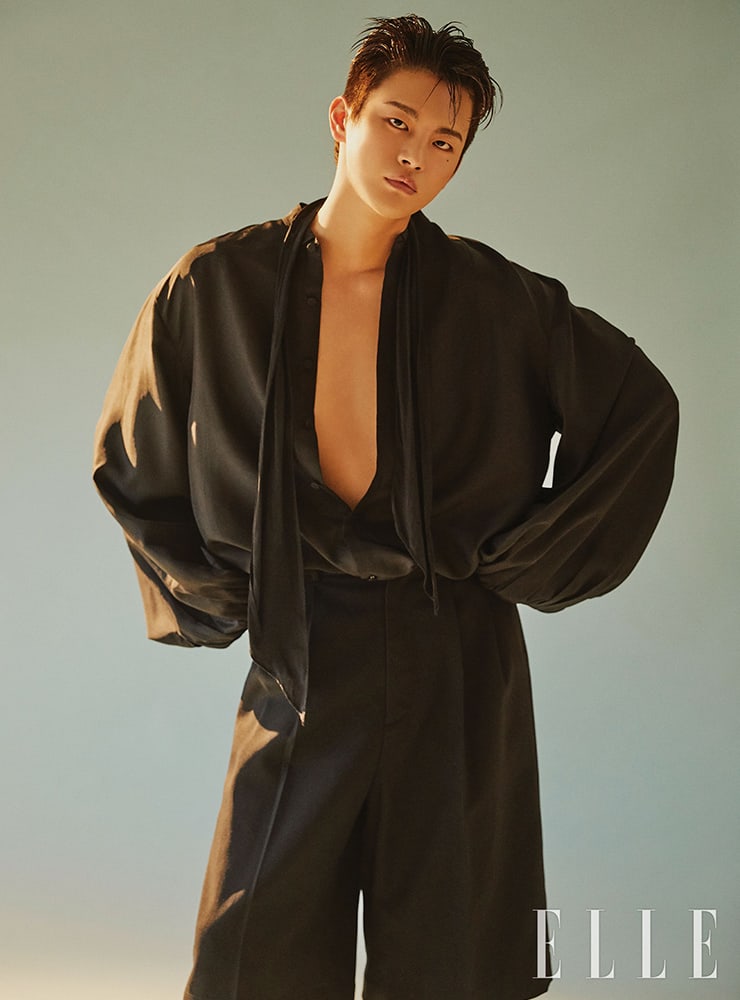 Seo In Guk’s full pictorial and interview will be released in the April issue of Elle.

While waiting for “Doom at Your Service,” watch Seo In Guk in “The Smile Has Left Your Eyes“:

Seo In Guk
Elle
How does this article make you feel?