f(x)’s Krystal Talks About Her Decision To Star In “More Than Family,” Dealing With Imperfections, And More

f(x)’s Krystal looks stunning in her new pictorial for the April issue of Harper’s Bazaar magazine!

In the new pictorial, Krystal skillfully models a variety of colorful outfits with her striking poses and captivating expressions. In the interview that followed the photo shoot, Krystal talked about her latest film “More Than Family.”

The comedy drama film is about a college student named To Il (played by Krystal), whose passionate romance with a younger guy leads to her getting pregnant. When she’s five months along in her pregnancy, she heads out on a search to find her birth father, whom she hasn’t heard from in 15 years, and the soon-to-be father who disappeared.

Krystal shared, “‘More Than Family,’ which is a film that premiered at the end of last year, is a project I selected without hesitation as soon as I read the script . When I first heard the explanation for the character, I was also surprised. I thought, ‘A pregnant character all of a sudden?’, but after reading the entire script, I really liked the character To Il. I thought there was no reason for me to not take on the drama, and I didn’t think it would be very different as a pregnant character.” 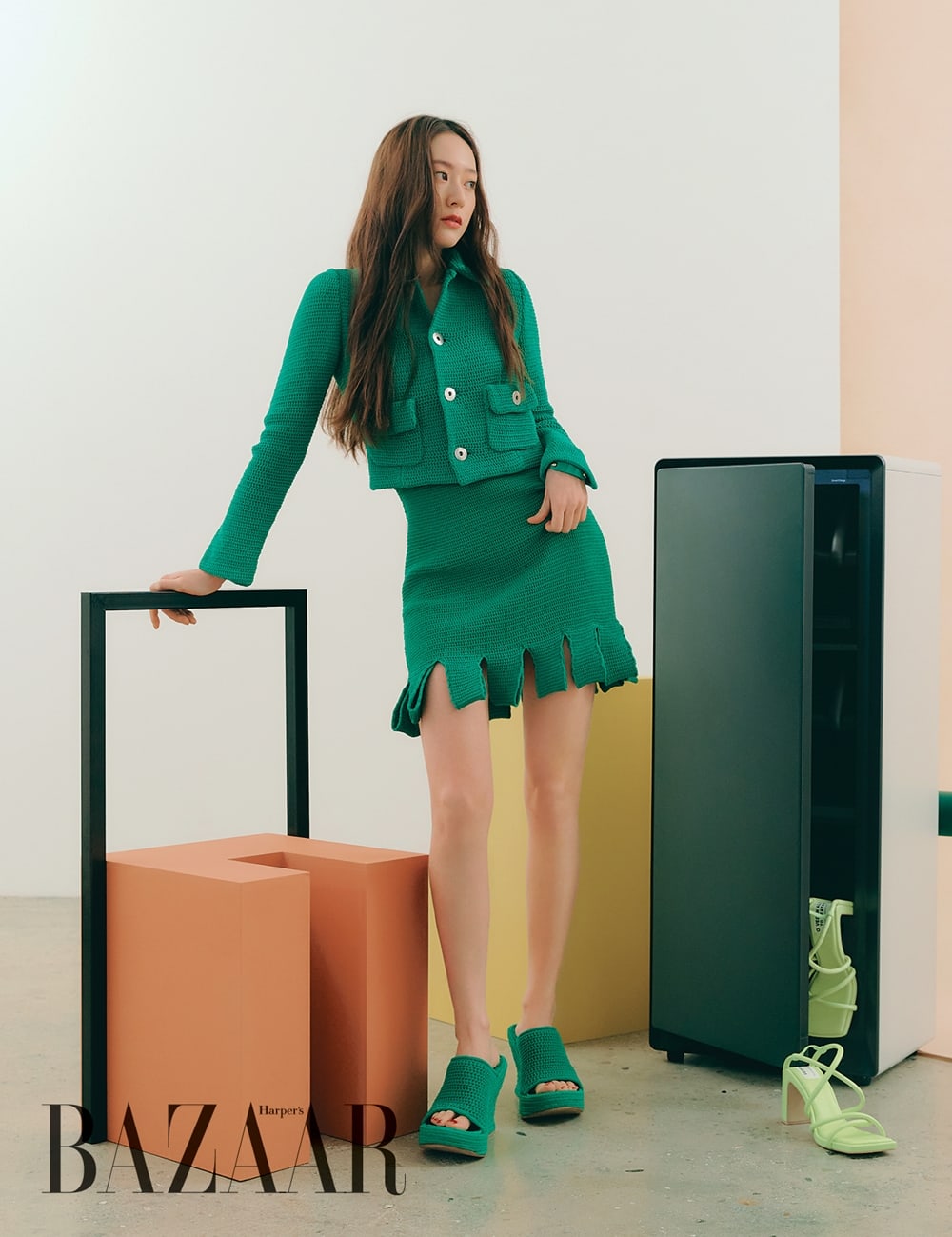 When asked how she deals with imperfect situations such as in the film, Krystal replied, “Since I don’t think I’m perfect, I always live with the thought that I can’t be perfect every moment. Honestly, when I was promoting [as a singer], I wasn’t the type to get that stressed about the performance. Of course, I put in a lot of effort to make the performance perfect, but I didn’t promote with a large burden.” 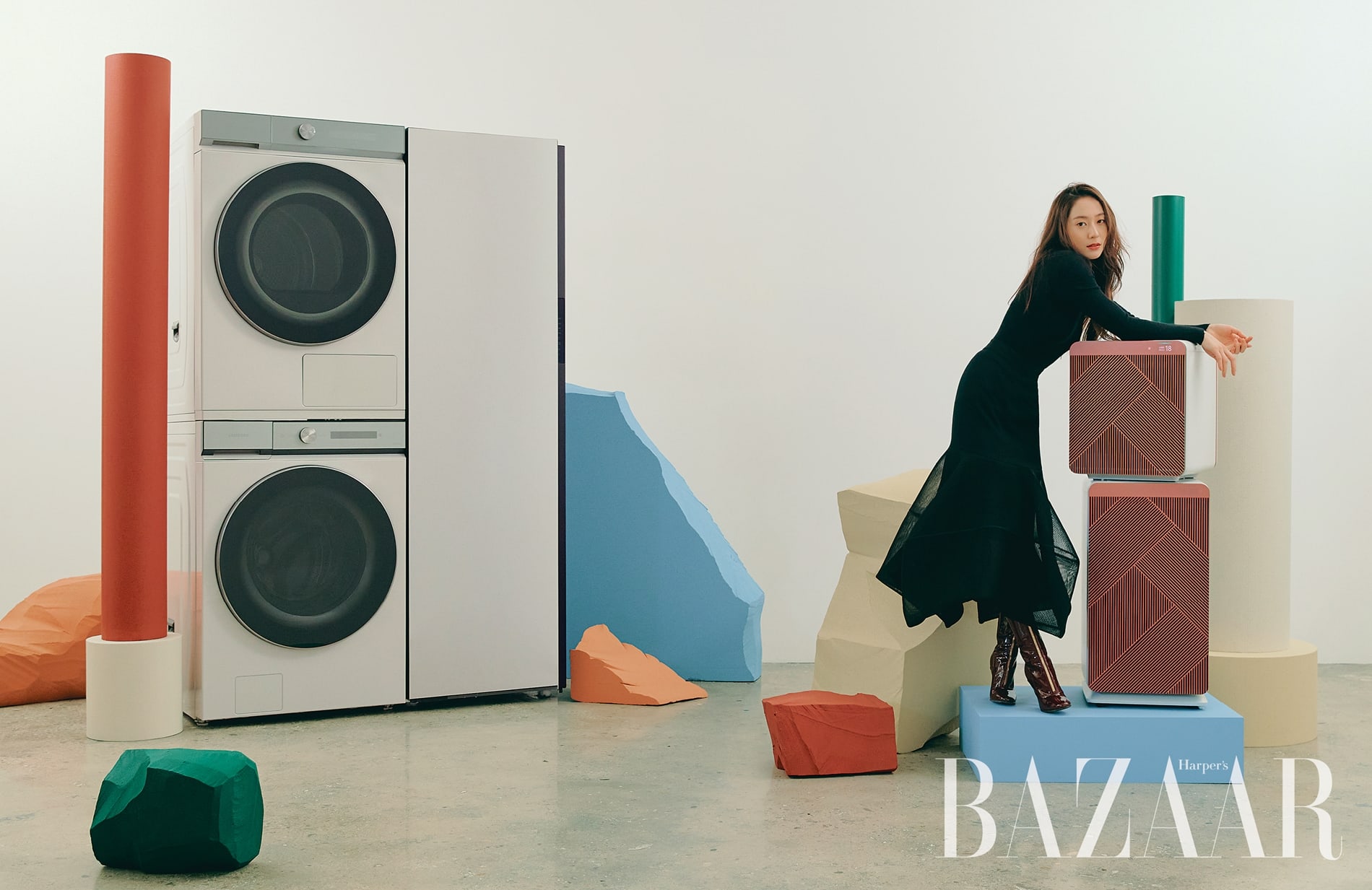 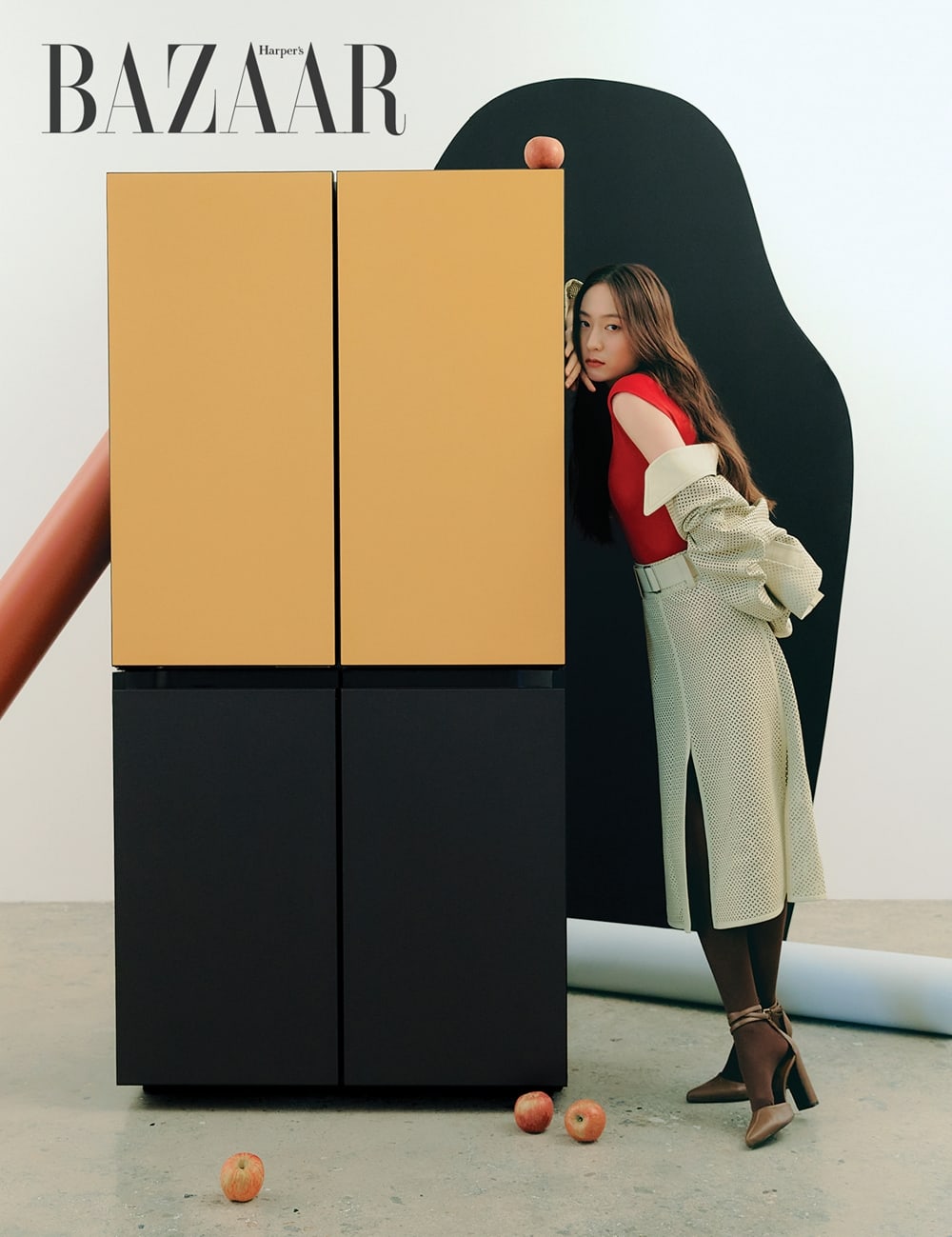 Finally, Krystal touched upon the heartwarming vlog with her mother, which became a hot topic. She shared, “Our mom always gives us energy. Thanks to that, I don’t get discouraged anywhere, and I’ve never felt jealous of anyone else. I think it’s because she’s made such a good environment for us. Out of me, my sister, and our mom, our mom is the most nonchalant. Our image is also just nonchalant, but we’re different once we become close.” 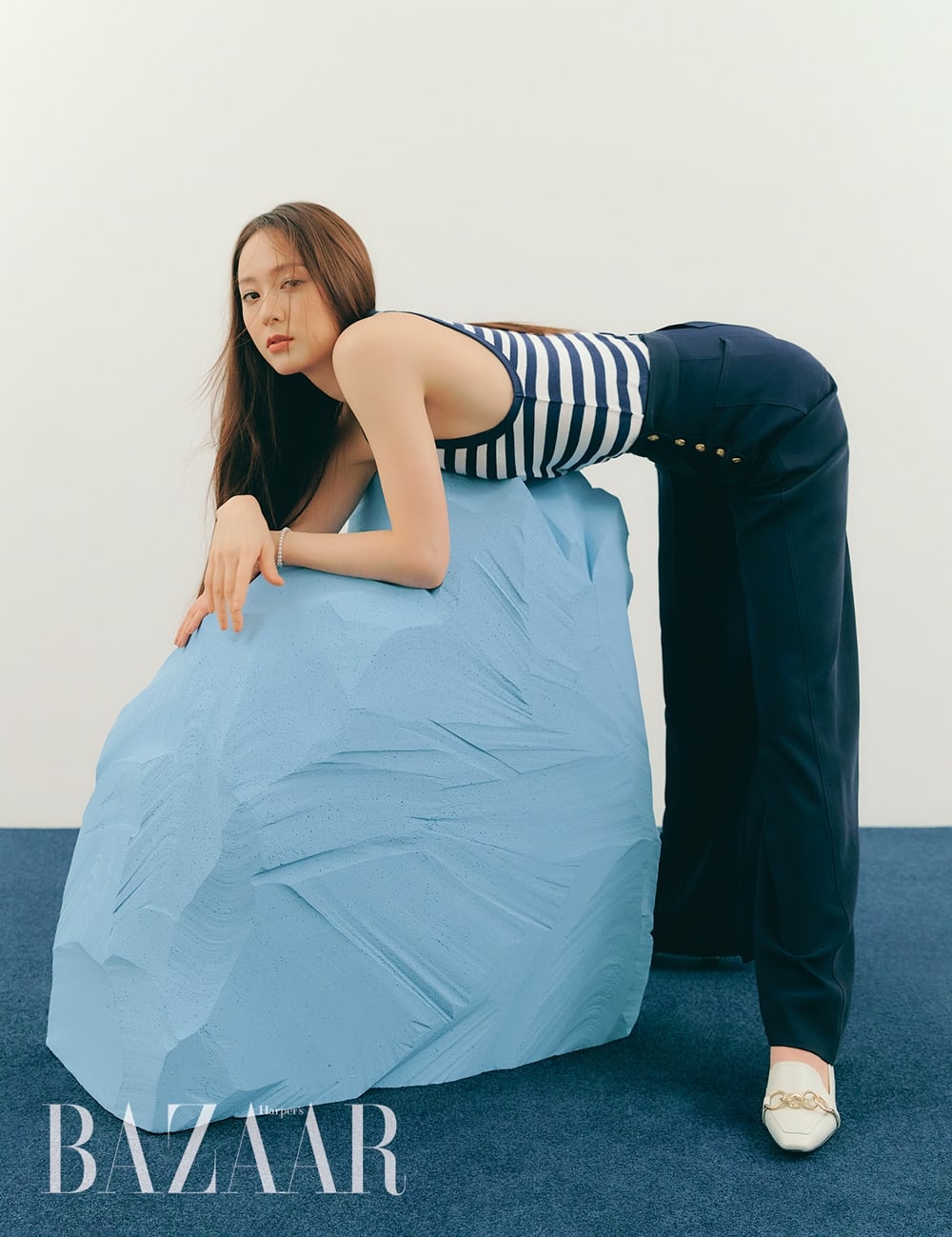 Watch Krystal in “More Than Family” below:

f(x)
Harper's Bazaar
Krystal
more than family
How does this article make you feel?