In the previous episode, Jung Ba Reum and Sung Yo Han (Kwon Hwa Woon) fought violently, and Jung Ba Reum was taken to the emergency room with a serious wound. Jung Ba Reum woke up in the hospital room after narrowly escaping death, and he proceeded to take the bird Uh Bung Yi out of its cage and killed it by twisting its neck, shocking viewers in the process. 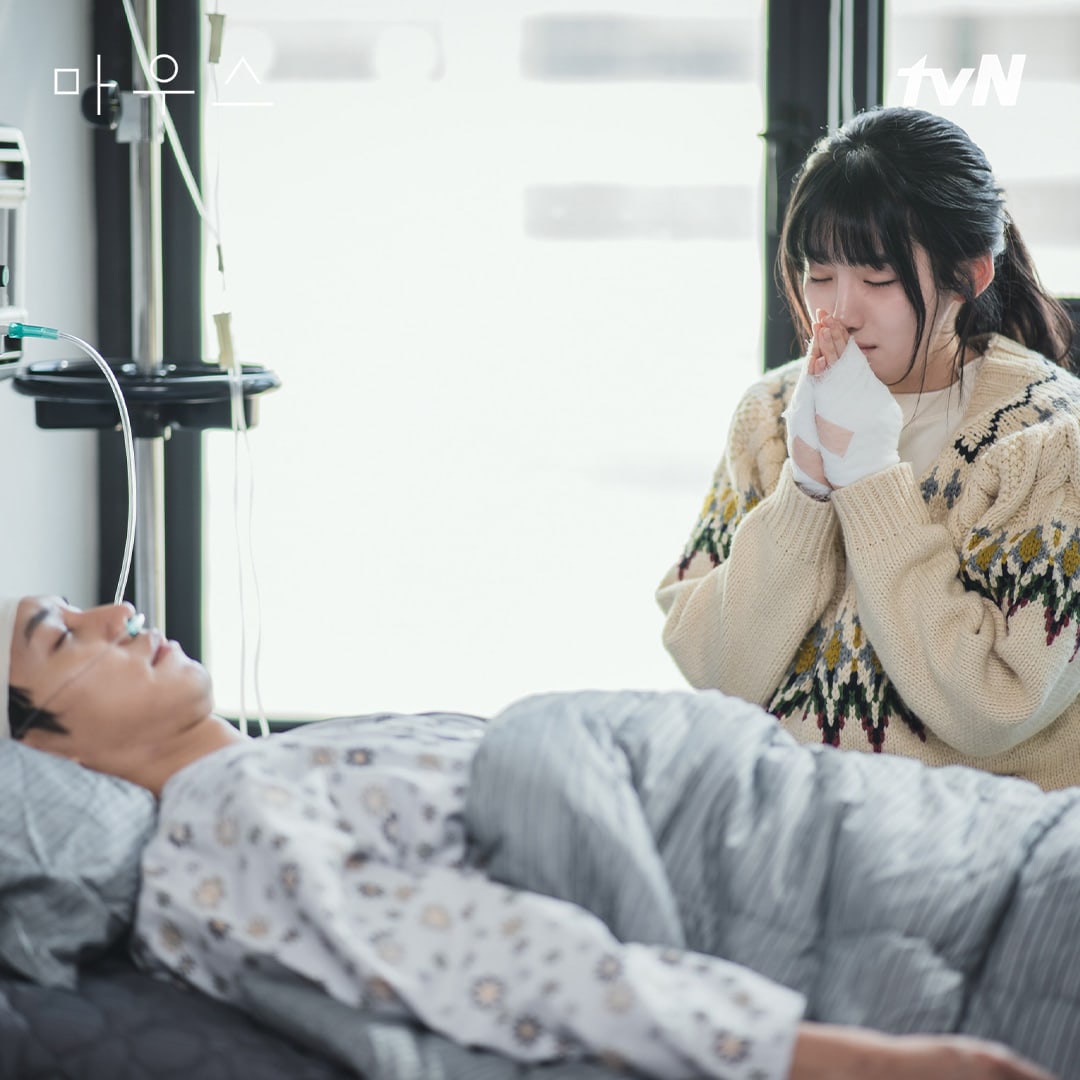 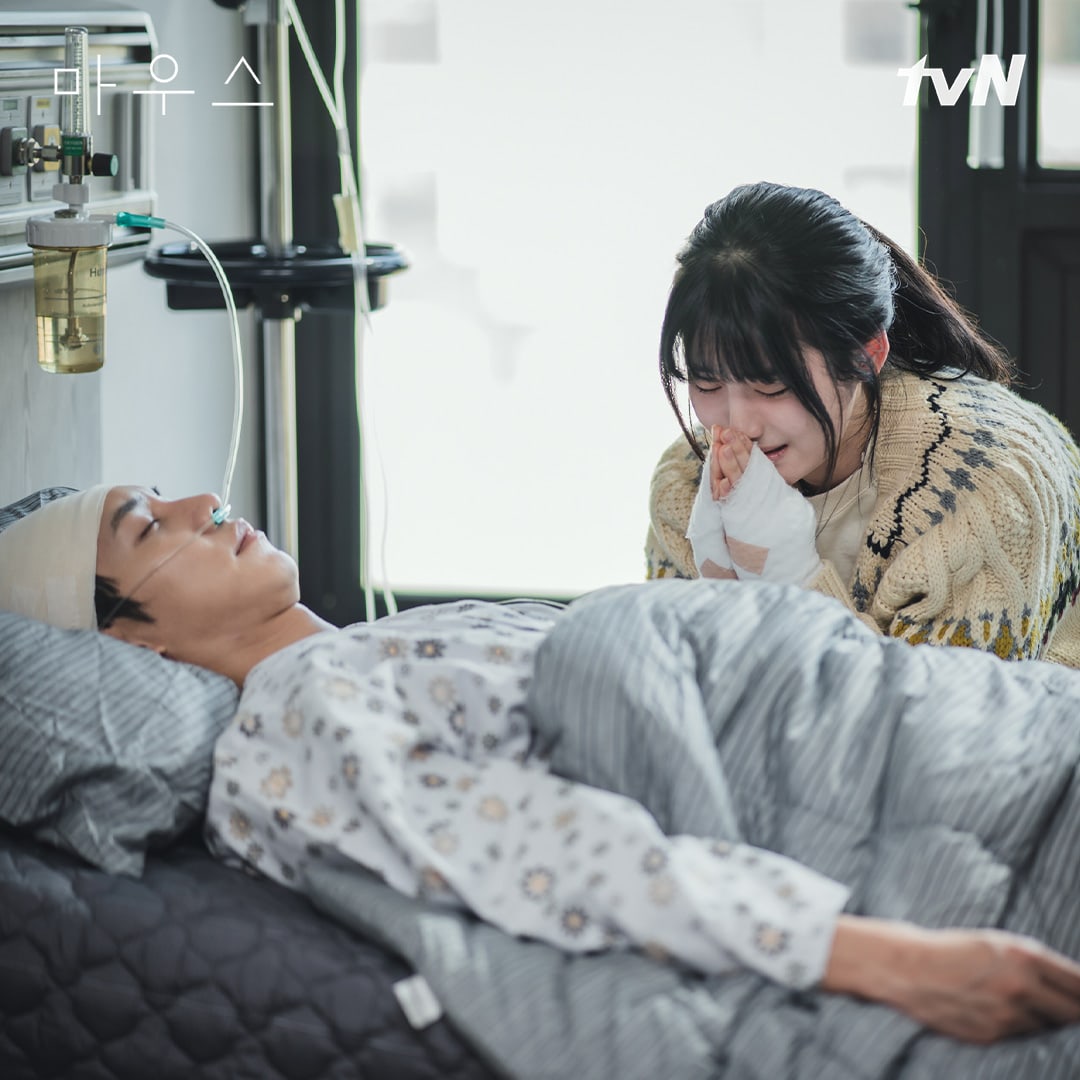 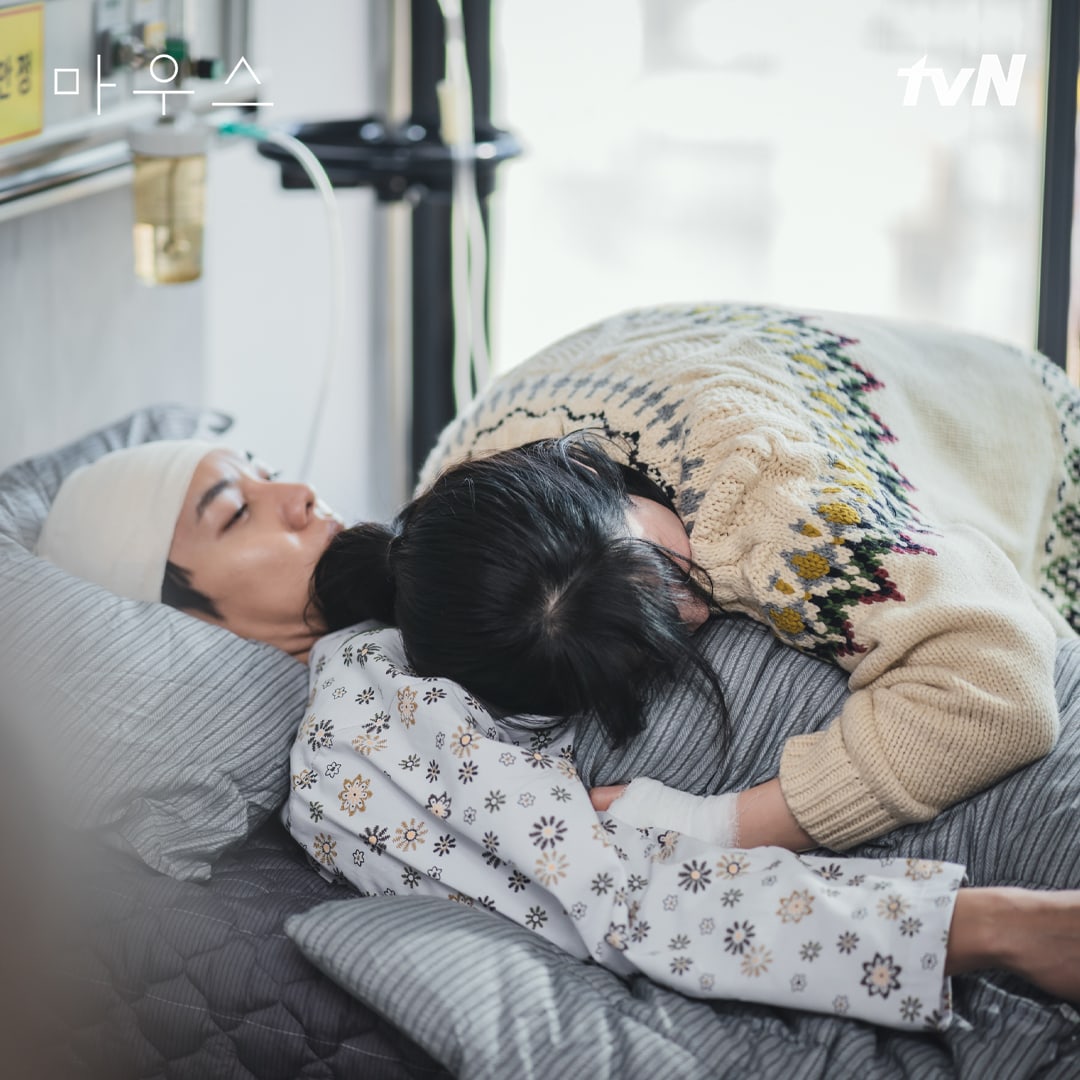 In order to portray their characters’ emotions smoothly, the two actors immersed themselves into the script, putting all their focus into acting. Lee Seung Gi realistically portrayed Jung Ba Reum’s weak state by using as little makeup as possible, and Park Ju Hyun repeated her lines and checked her movements carefully before filming. Lee Seung Gi also helped Park Ju Hyun so that she could portray her character’s tears naturally.

The production team shared, “Many viewers sent in varied opinions on the ending of episode 6, in which Lee Seung Gi made a dark transformation. In the March 24 broadcast of episode 7, the various points viewers are curious about will be resolved to a certain extent. Please anticipate it a lot.”

In the meantime, catch up with “Mouse” below: