The March 22 broadcast of episode 11 showed On Dal walking the bloodstained path. The episode ended with On Dal’s facial expression which made him appear as if he had been shocked by his own actions after slaying the enemy.

Previously, On Dal trained by following the teachings of Wol Kwang (Jasper Cho), who was introduced to him by Pyeonggang. When On Dal went down to the village because he missed Pyeonggang so much, he witnessed Lady Sa (Hwang Young Hee) being hit with an arrow and Pyeonggang in danger. Losing all rationality, On Dal began to slay the enemies with his sword.

Viewers were also shocked to see On Dal walk the bloodstained path as his father general On Hyup (Kang Ha Neul) had feared he would but were also concerned for On Dal’s wellbeing for experiencing something like this for the first time.

In the newly released stills, On Dal sheds a single tear with a heart-wrenching expression. The new image of On Dal is in stark contrast to the normally bright and energetic smile On Dal shares with Pyeonggang. 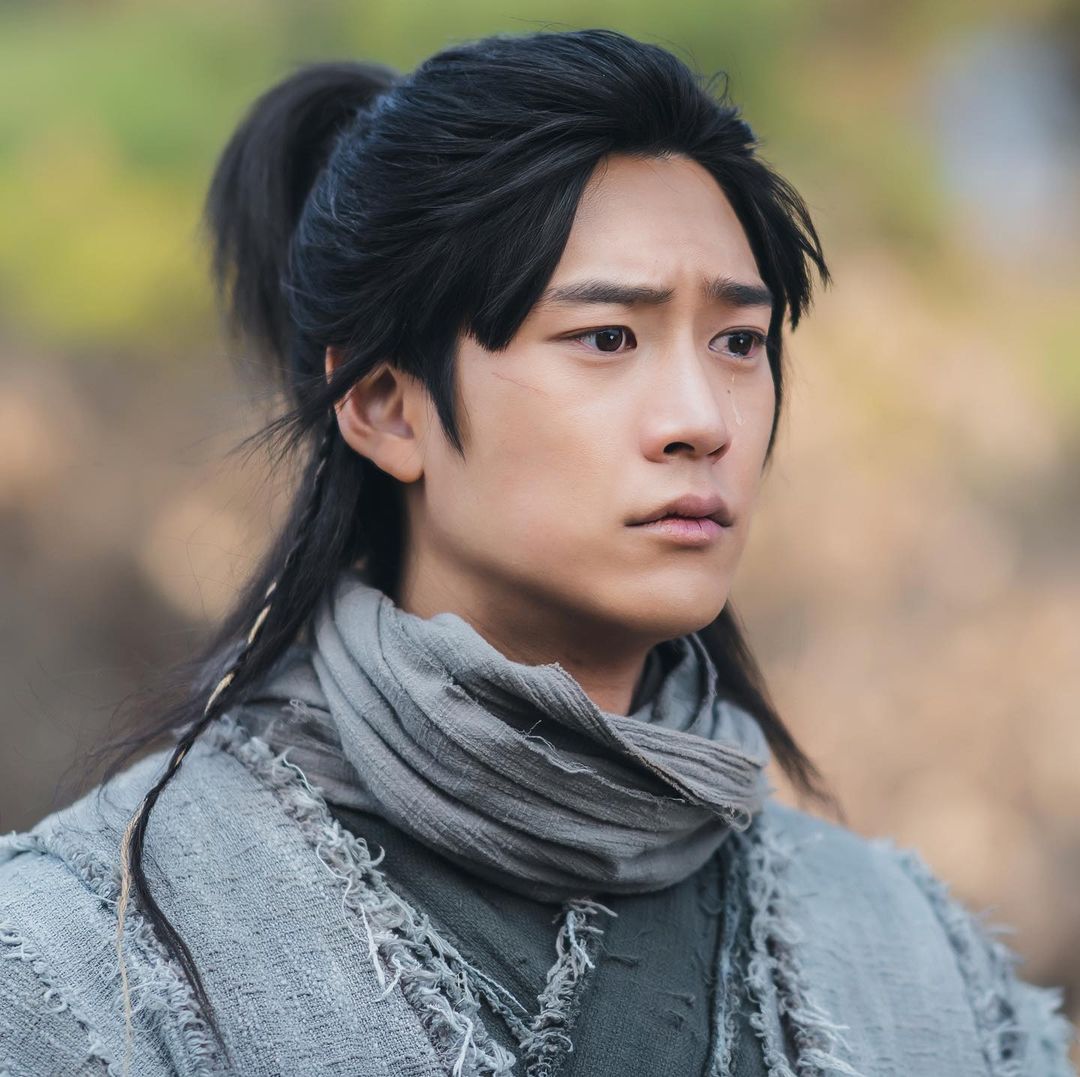 The preview depicts On Dal at a crossroads as he questions whether he’ll continue to wield the sword or let it down after slaying a human for the first time. On Dal had begun to wield a sword because Pyeonggang had told him to learn and because of the admiration he had for his father at a young age. However, he had personally not thought long enough about why he should wield a sword and the resulting aftermath. The images draw curiosity for what decision On Dal will reach and what the meaning behind his tears could be. 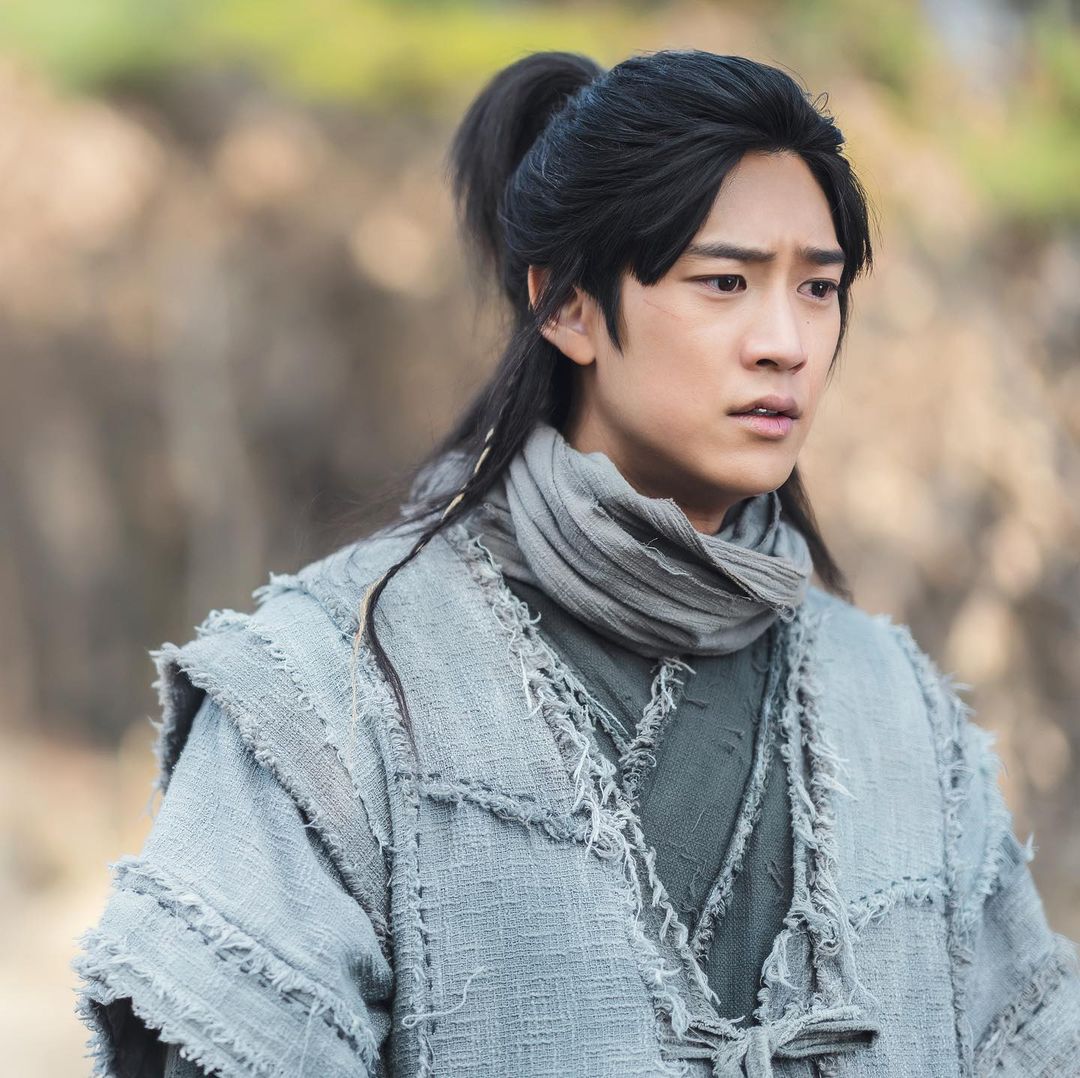 The production team shared, “On Dal, who has slain a person for the first time, falls into great shock. Today (March 23), On Dal will chose whether he will continue to wield a sword and walk the path of a warrior or if he will lay down his sword. Na In Woo portrayed these concerns of On Dal with his acting that has great depth. Please anticipate what decision On Dal will make and what will resonate from Na In Woo’s acting as he immerses himself into On Dal.”

Catch up with “River Where the Moon Rises” with English subtitles here:

Na In Woo
River Where the Moon Rises
How does this article make you feel?