MBC’s upcoming drama “Oh My Ladylord” released new stills of Lee Min Ki and Nana ahead of its premiere!

“Oh My Ladylord” is about Han Bi Soo, a top thriller writer who “won’t” date, and Oh Ju In, a rom-com actress who “can’t” date. The two characters end up living together, with Han Bi Soo becoming Oh Ju In’s tenant.

In the first still, Han Bi Soo points at something with his finger as he narrows his eyes in disapproval. The second photo shows that the person he’s pointedly staring at is none other than Oh Ju In. Her head is peeking over the wall, and she looks at him with wide eyes. Han Bi Soo comes out of the house, and shocked by his sudden appearance, Oh Ju In swivels around and hurries away. This subtle yet interesting encounter piques curiosity about their romance to come. 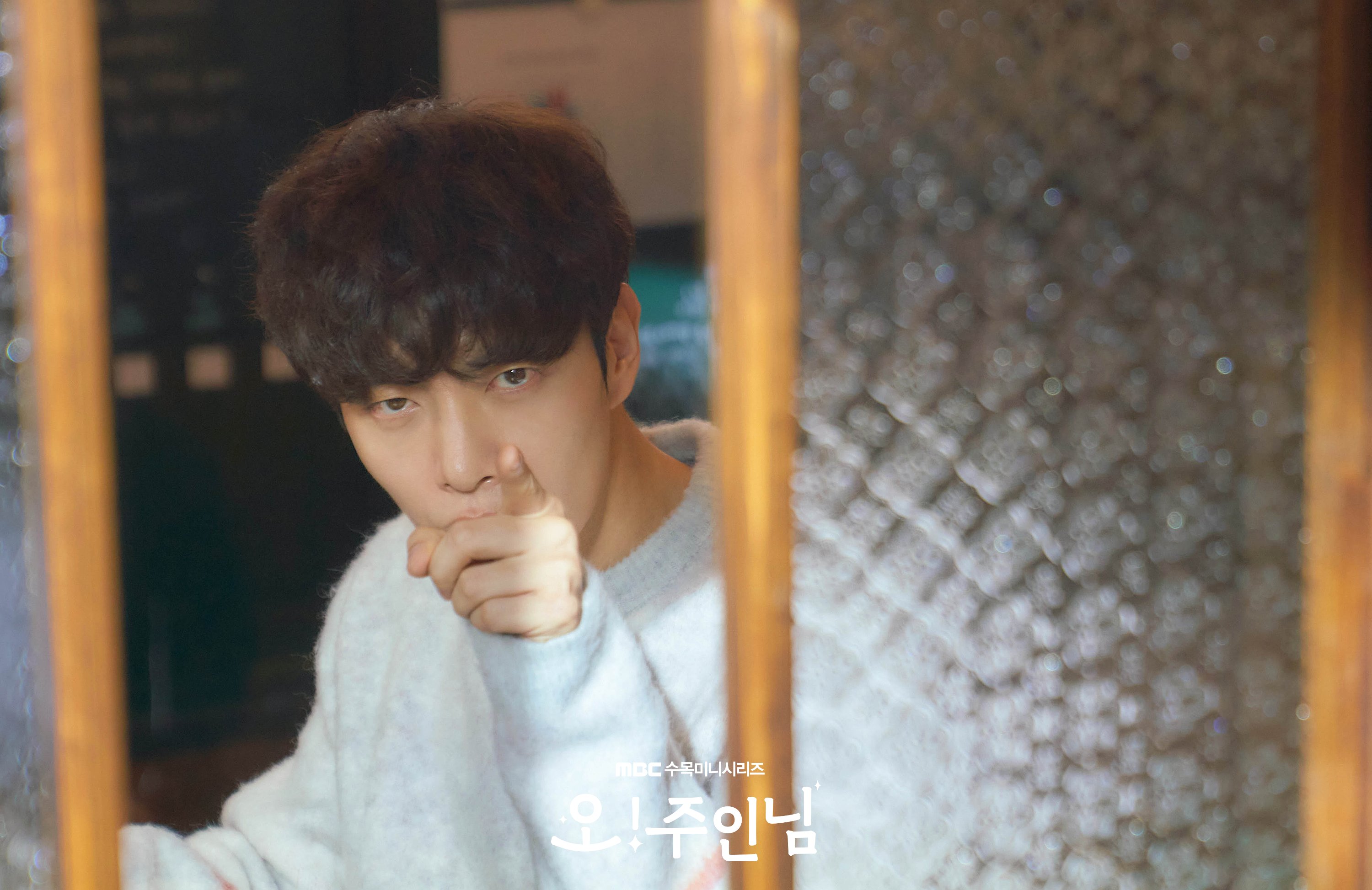 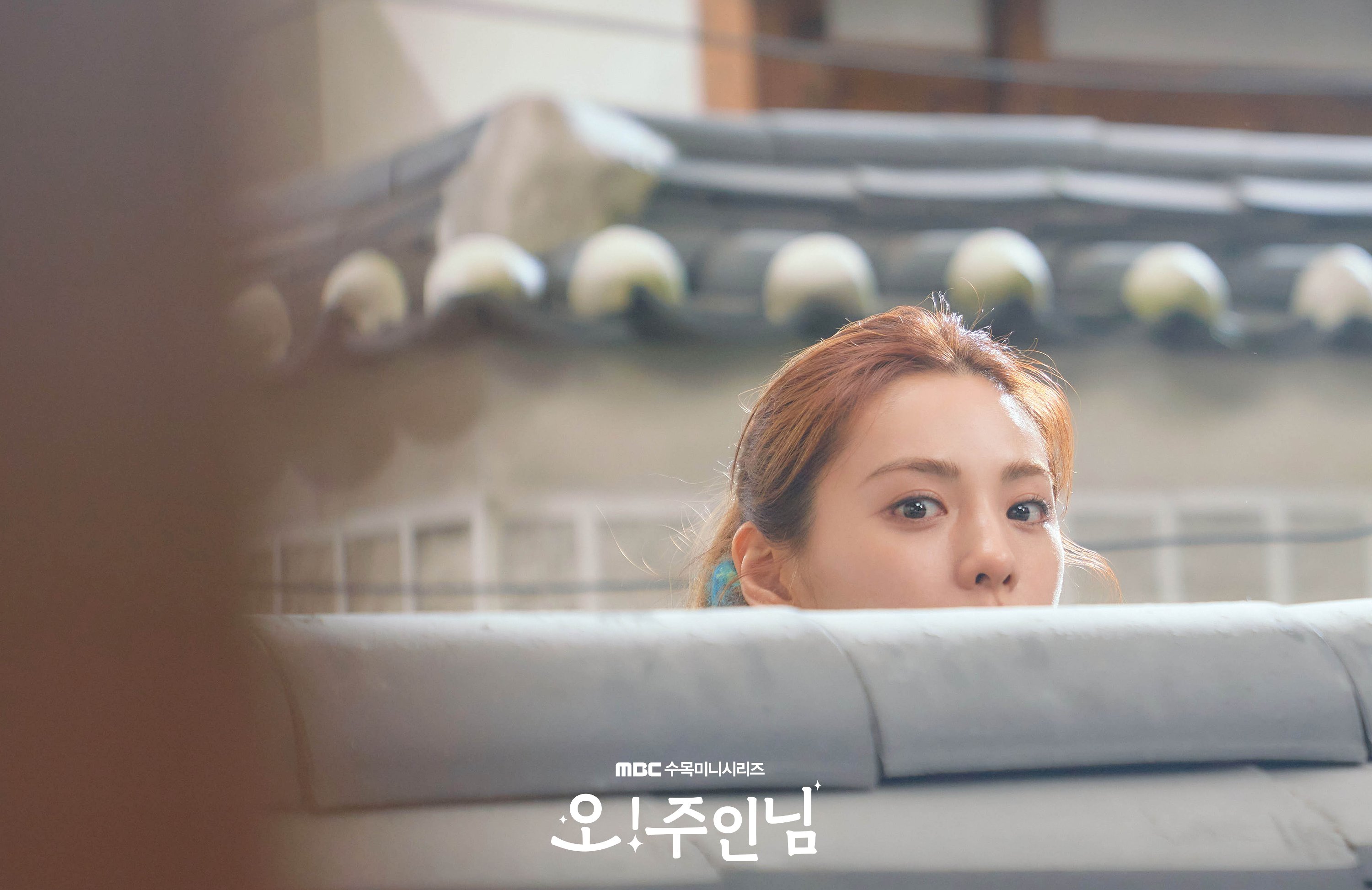 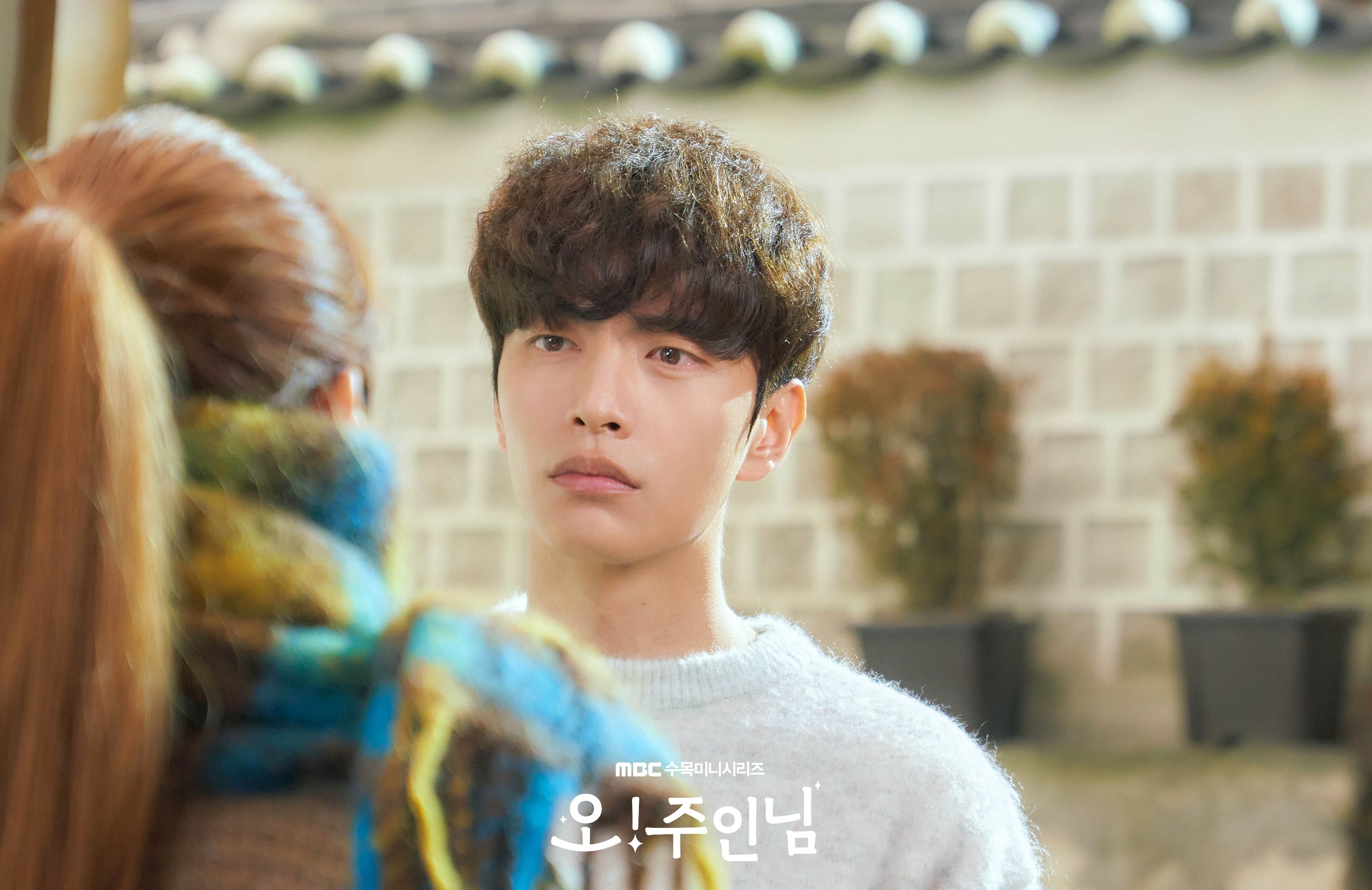 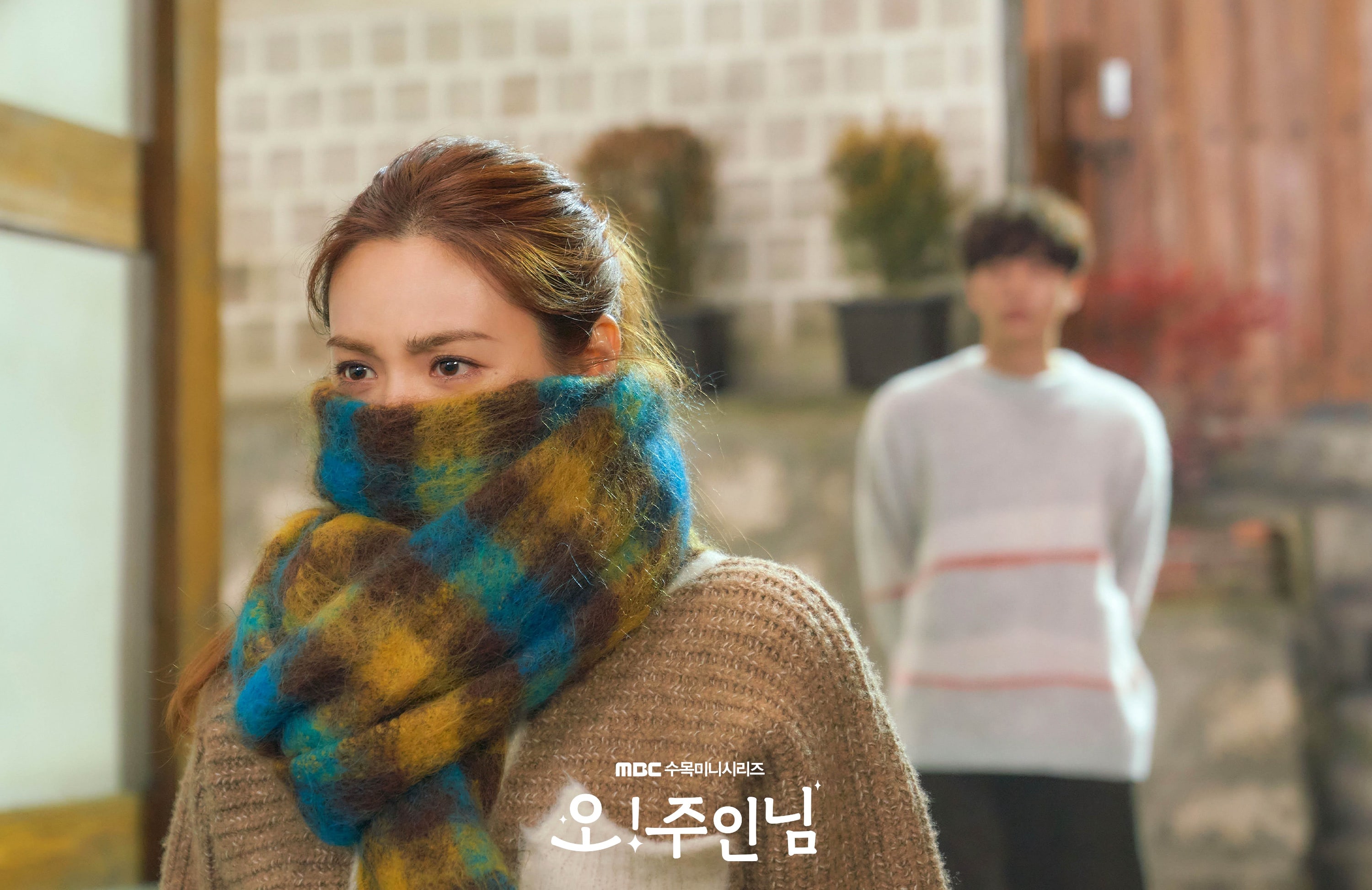 MBC also shared stills of Han Bi Soo at work. He is very professional when it comes to his job, and he has a prickly personality that won’t let the smallest details slip.

In the first picture, Han Bi Soo looks shocked by what he just heard. The second still shows his eyes burning with anger, and he looks up at someone with an intimidating aura. Then suddenly, he glances at his cell phone with nervous eyes. What exactly happened to Han Bi Soo that made his facial expressions change three times in a short period of time?

Watch Lee Min Ki in “Because This Is My First Life“: