In “Undercover,” which is a drama based on a BBC series of the same name, Ji Jin Hee plays Han Jung Hyun, an agent with the National Intelligence Service who’s been hiding his true identity after he fell in love with Choi Yeon Soo (played by Kim Hyun Joo). Choi Yeon Soo is a human rights lawyer who becomes the first head of the Corruption Investigation Office for High-ranking Officials (CIO).

The new character posters of Han Jung Hyun and Choi Yeon Soo highlight their relationship and the truth they’re hiding. Han Jung Hyun shows a powerful and intense charisma in his poster, and the text, “A man who has to conceal something in order to protect,” conveys his desperate struggle. Han Jung Hyun has thrown away everything for his new life, and the new poster previews his fate as an undercover agent who can’t reveal his true self to protect what’s precious to him. 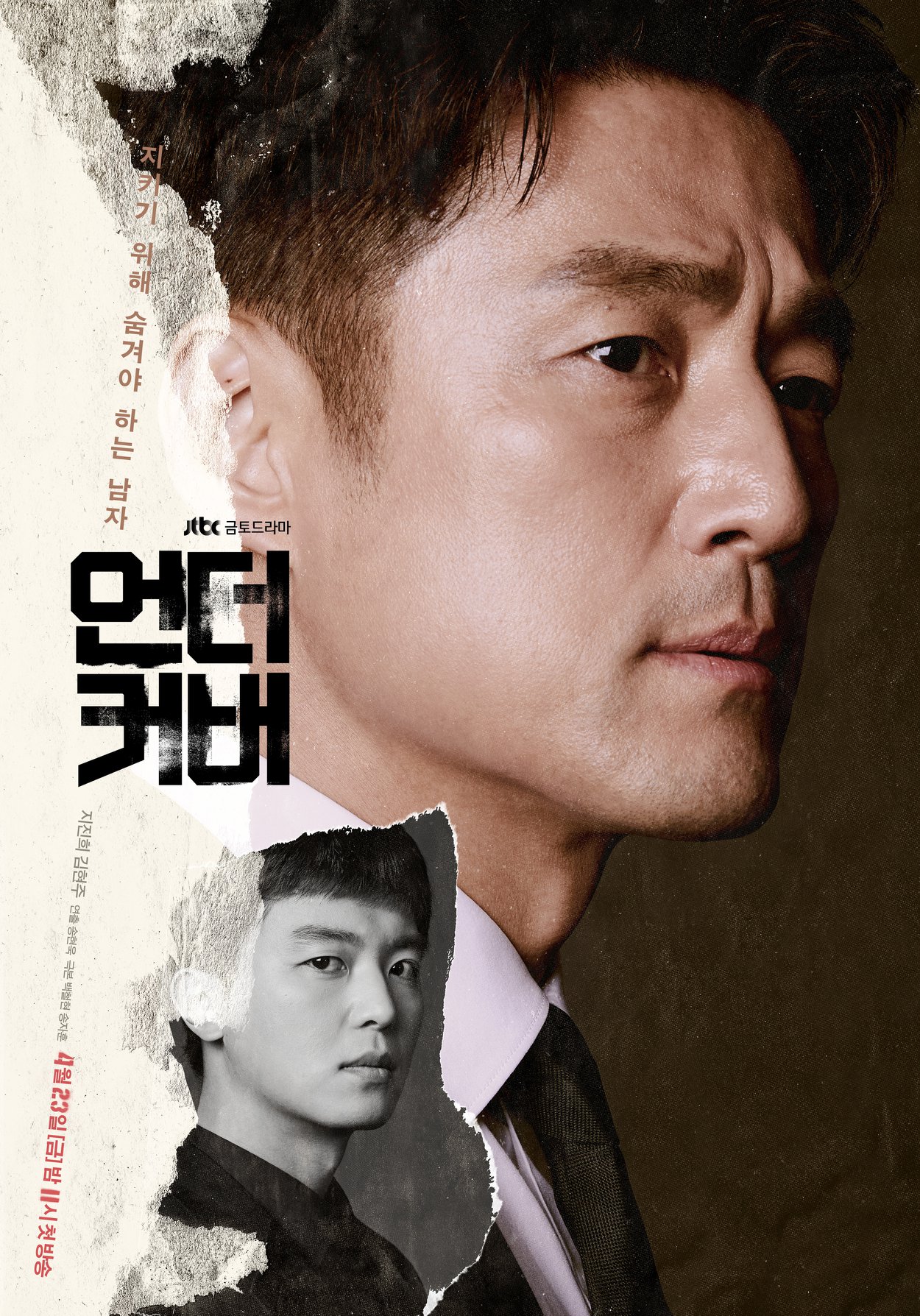 Choi Yeon Soo has a gentle expression that still portrays her powerful resolve. The text on her poster reads, “A woman who has to stand up to something in order to protect.” Choi Yeon Soo is nominated for a CIO position after being acknowledged for her beliefs and the skills she’s cultivated as a human rights lawyer. However, she’ll encounter a shocking truth in the process and be swept up in chaos. The poster portrays Choi Yeon Soo’s strength with her unwavering gaze that conveys her fierce sense of justice and clear sense of duty. 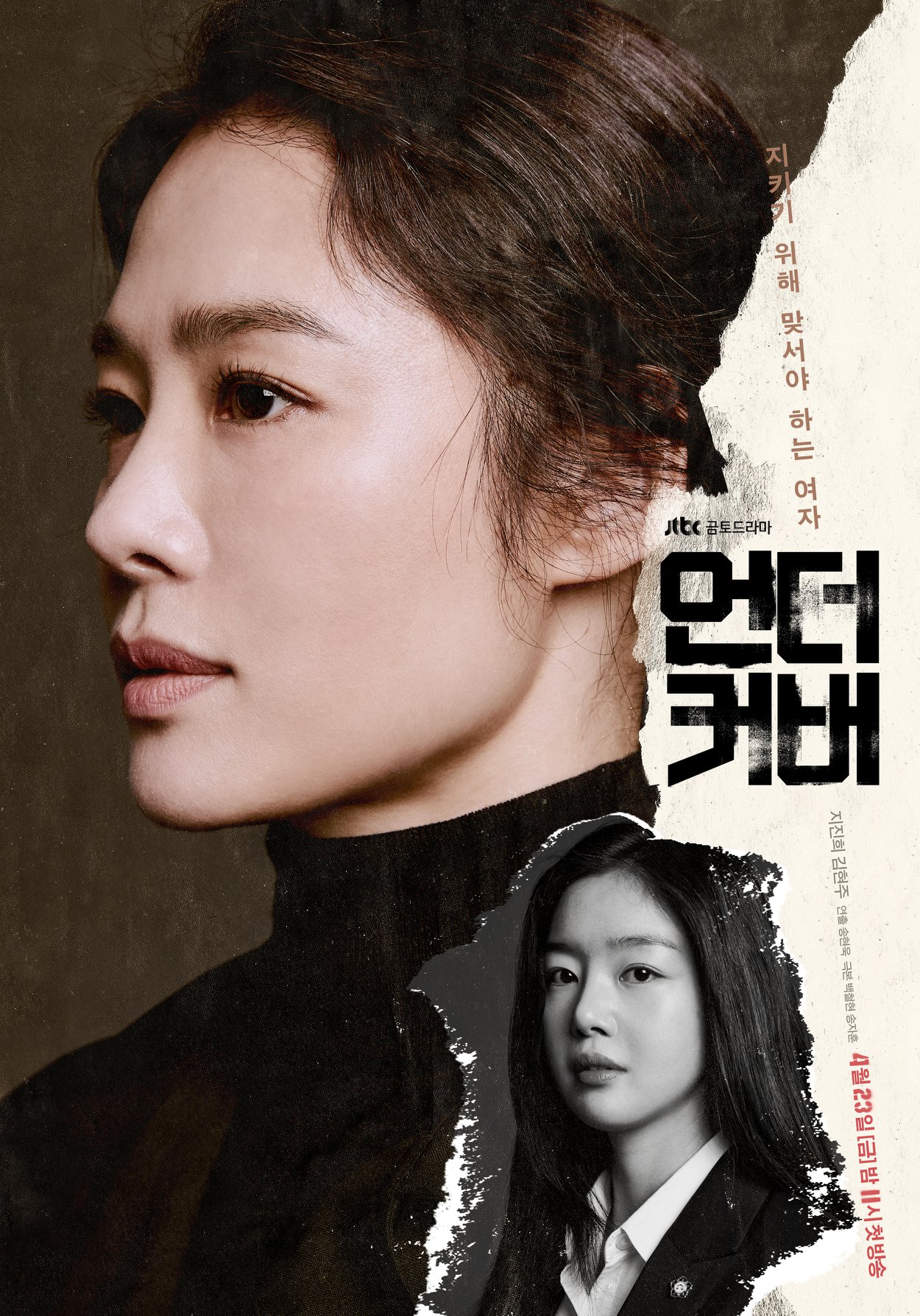 The production team of “Undercover” shared, “‘Undercover’ is a story of a man and woman who fight fiercely in order to protect what’s precious to them. Please watch while focusing on the emotions of Han Jung Hyun, who is tormented by having to choose between his role as an ordinary head of a household and his undercover mission, and Choi Yeon Soo, who comes to face the truth after having loved him without doubting him even for a moment. Please anticipate the passionate acting of the actors, who will thoroughly portray the fateful story of Han Jung Hyun and Choi Yeon Soo that links the past and the present.”

“Undercover” will premiere on April 23 at 11 p.m. KST. Watch a teaser for the drama here!

In the meantime, watch Ji Jin Hee and Kim Hyun Joo in their previous drama “I Have a Lover” below!