SBS’s “The Penthouse 2” teased Eugene and Kim So Yeon’s cooperation in the upcoming episode.

Every Friday and Saturday, a suspenseful story of revenge unravels at the Penthouse, an apartment complex reserved for those at the top of the social pyramid. It focuses on the solidarity and pursuit of revenge among a group of women who stop at nothing to protect their children.

Furthermore, Cheon Seo Jin (Kim So Yeon) recalled Ha Eun Byul’s (Choi Ye Bin‘s) story that she had heard a mysterious ringtone at the time Bae Ro Na fell down. She realized that the melody was the same as the ringtone from Joo Dan Tae’s second phone. After Cheon Seo Jin discovered that Joo Dan Tae had also changed clothes in the middle of the Chung Ah Arts High School festival, she met up with Oh Yoon Hee with the help of Joo Seok Hoon (Kim Young Dae) and told her, “There’s some kind of trap. Joo Dan Tae is connected to it! I need you if we want to find the real culprit who killed Ro Na.” 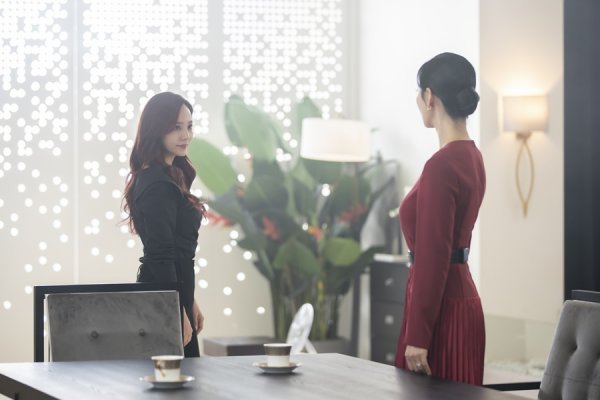 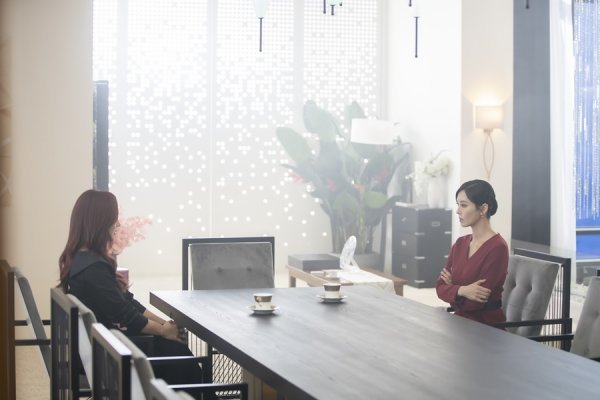 From season one, Eugene and Kim So Yeon have captivated viewers with the detailed portrayal of their characters as they immerse themselves into their roles. Furthermore, they also showcased explosive synergy as they depicted the gradual changes in their characters’ relationship. Even as they briefly exchanged glances without any words, the two skillfully portrayed their characters’ diverse emotions. 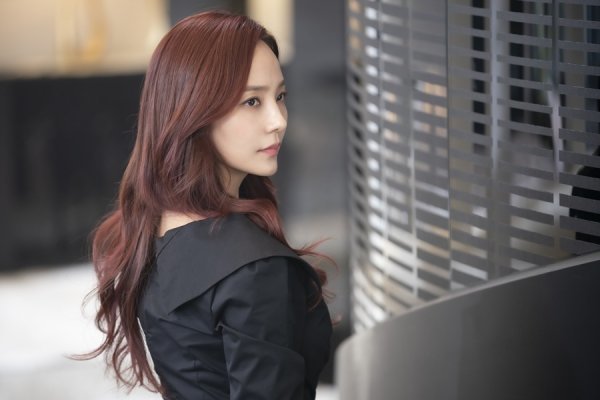 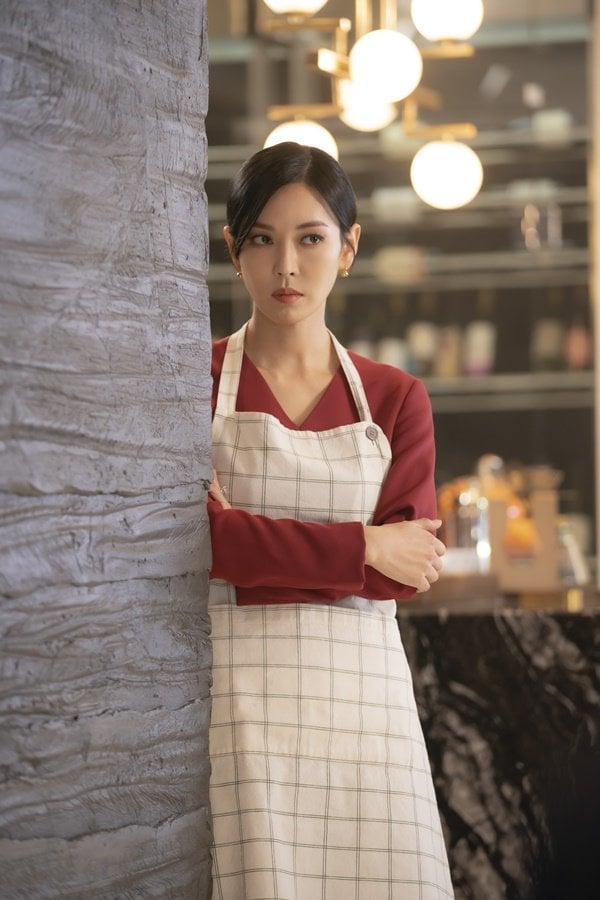 The production team shared, “Eugene and Kim So Yeon are becoming role models on set as they create extremely emotional scenes that can’t help but take up a lot of energy with a surprisingly amount of focus. Please focus on Oh Yoon Hee’s and Cheon Seo Jin’s actions as they devote all their energy into taking down the absolute evil.”

Eugene
Kim So Yeon
The Penthouse 2
How does this article make you feel?