The mystery thriller “Memory of Tomorrow” (literal title) is about a woman named Soo Jin (Seo Ye Ji) who begins to see the future when she loses her memory. As she pieces together her confusing memories, she discovers the shocking truth about her husband Ji Hoon (Kim Kang Woo).

The newly released first poster for “Memory of Tomorrow” shows the contrast between the two main characters. Ji Hoon had simply seemed to be an attentive and thoughtful husband, but there’s an icy look on his face in the image, raising questions about what he was really like in Soo Jin’s lost memories. On the other hand, Soo Jin’s expression hints at how she encounters the truth as she chases after visions of the future that she sees after her accident. The text on the poster reads, “When I saw tomorrow, you were a murderer,” exciting thriller fans as it shares its shocking plot about a woman who sees a vision of her husband as a murderer in the future. 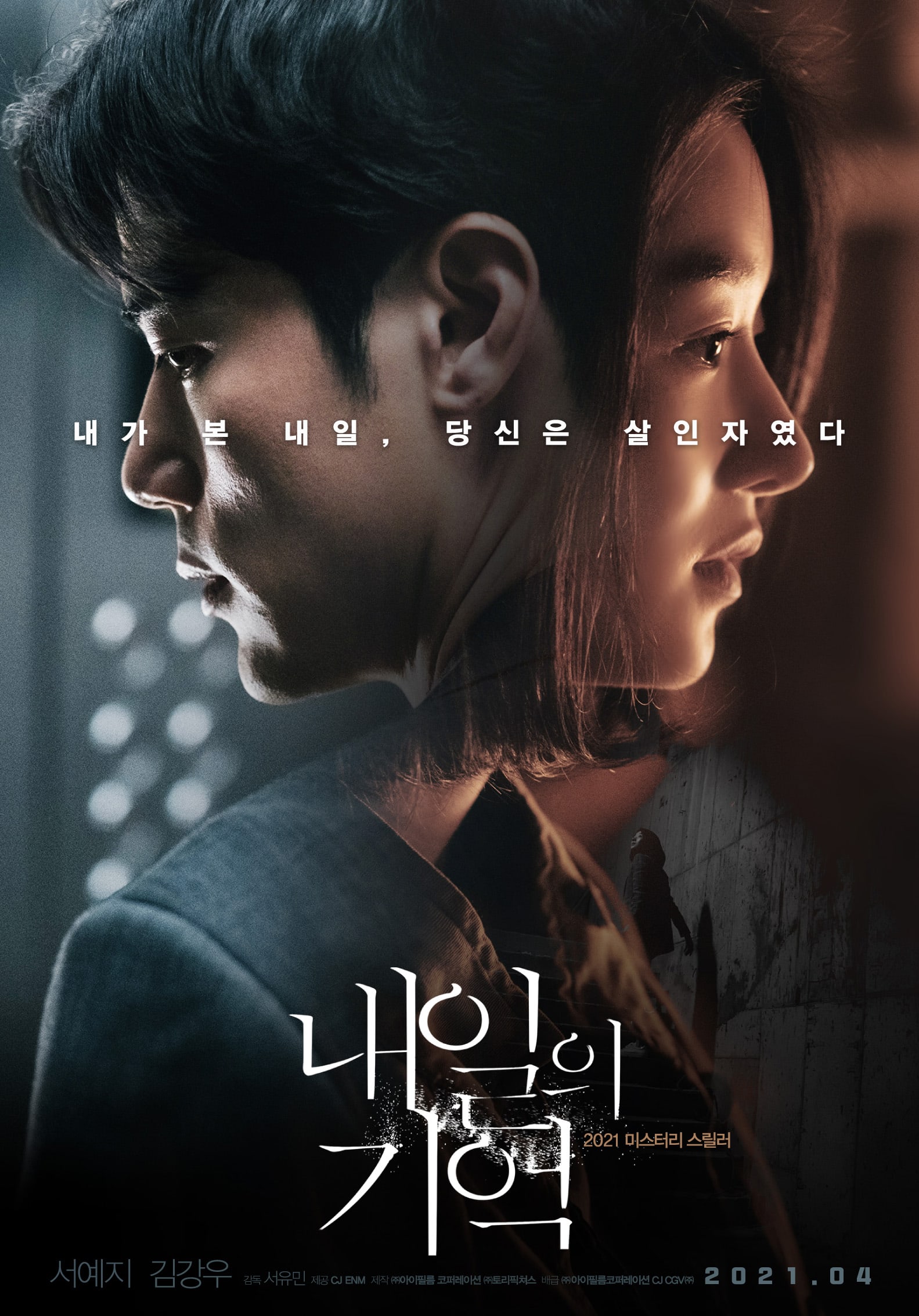 “Memory of Tomorrow” is the feature directorial debut of Seo Yoo Min, whose screenwriting credits include “The Last Princess,” “You Call It Passion,” “A Dramatic Night,” and “Happiness.”

And check out Kim Kang Woo in “Woman of 9.9 Billion” here!

Seo Ye Ji
Kim Kang Woo
How does this article make you feel?