SBS’s “The Penthouse 2” has shared a super-cute glimpse of the real-life chemistry between Kim So Yeon and Choi Ye Bin!

In the hit drama, Kim So Yeon and Choi Ye Bin play the roles of Cheon Seo Jin and Ha Eun Byul, a mother and daughter with a toxic relationship. Although Cheon Seo Jin is willing to do anything for the sake of her daughter, her misguided parenting and her pressuring ways have driven her and Ha Eun Byul further and further apart.

Meanwhile, Ha Eun Byul’s anxious desire to please Cheon Seo Jin and live up to her exacting standards have taken a serious toll on her mental health—and gradually fueled the flames of hatred and resentment towards her mother.

However, in newly released behind-the-scenes photos of the two co-stars, the on-screen mother and daughter show off an entirely different dynamic from the bitter, crackling tension they share in the drama. Playfully posing for the camera between takes, the two actresses display a relaxed, cheerful chemistry that reveals just how different their sunny real-life personalities are from those of their characters.

According to the drama’s production staff, no matter what scene they’re filming, Kim So Yeon and Choi Ye Bin always brighten up the set with their positive energy and radiant smiles. 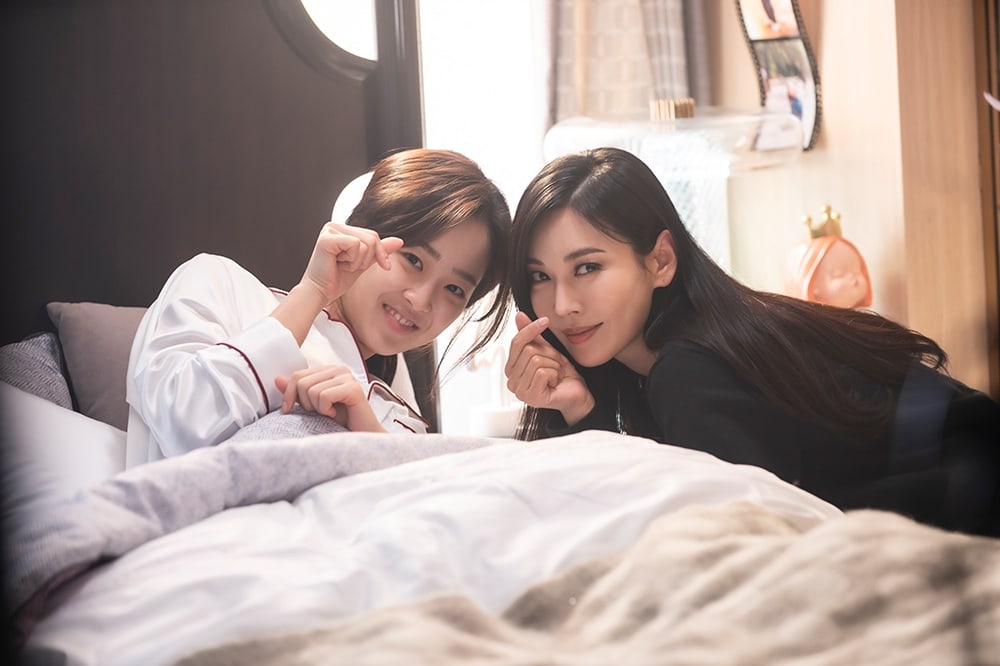 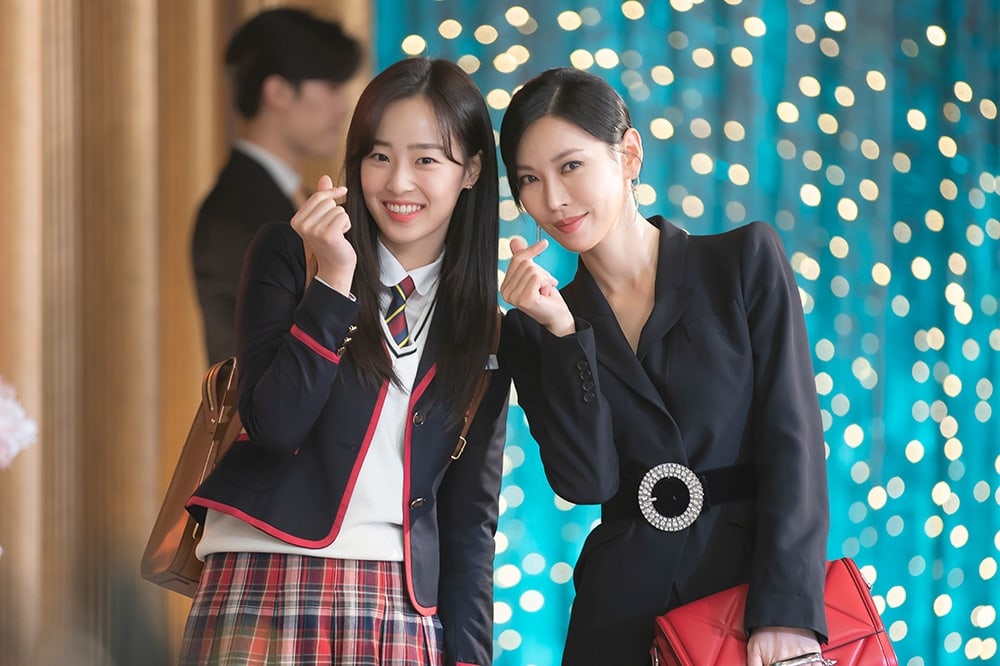 In the meantime, catch up on this season of the drama with subtitles below!

Kim So Yeon
Choi Ye Bin
The Penthouse 2
How does this article make you feel?