Based on a popular webtoon of the same name, “Taxi Driver” tells the story of a mysterious taxi service that delivers vengeance on behalf of victims who are unable to get justice through the law. Lee Je Hoon will star as Kim Do Gi, a former special forces officer who works as a driver for the service, while Esom will star as passionate prosecutor Kang Ha Na, who begins to grow suspicious of both Kim Do Gi and the unusual taxi service.

Pyo Ye Jin will be playing the role of Ahn Go Eun, a tough and talented hacker who works for Rainbow Taxi alongside Kim Do Gi. Able to hack into almost any digital device, Ahn Go Eun often serves as Kim Do Gi’s eyes and ears during his thrilling missions of revenge.

As “Taxi Driver” will mark Pyo Ye Jin’s first drama since “VIP” in 2019, the actress remarked, “I’m extremely excited to be returning [to TV] for the first time in long while through such a great drama, and I’m really looking forward to it. Above all else, I’m especially enjoying filming each and every episode [of ‘Taxi Driver’] because the genre and character are so new for me and different from what I’ve experienced in the past, and it feels fun and new.”

“The atmosphere on set is really great,” she went on. “It’s a set that’s overflowing with thoughtfulness and consideration, and it makes me feel grateful.”

Describing what she found appealing about her character, Pyo Ye Jin commented, “Even though Go Eun is the youngest [team member] in the drama, she has a confident charisma that enables her to take control of the other characters around her. I found Go Eun’s unique, no-nonsense personality really charming.” 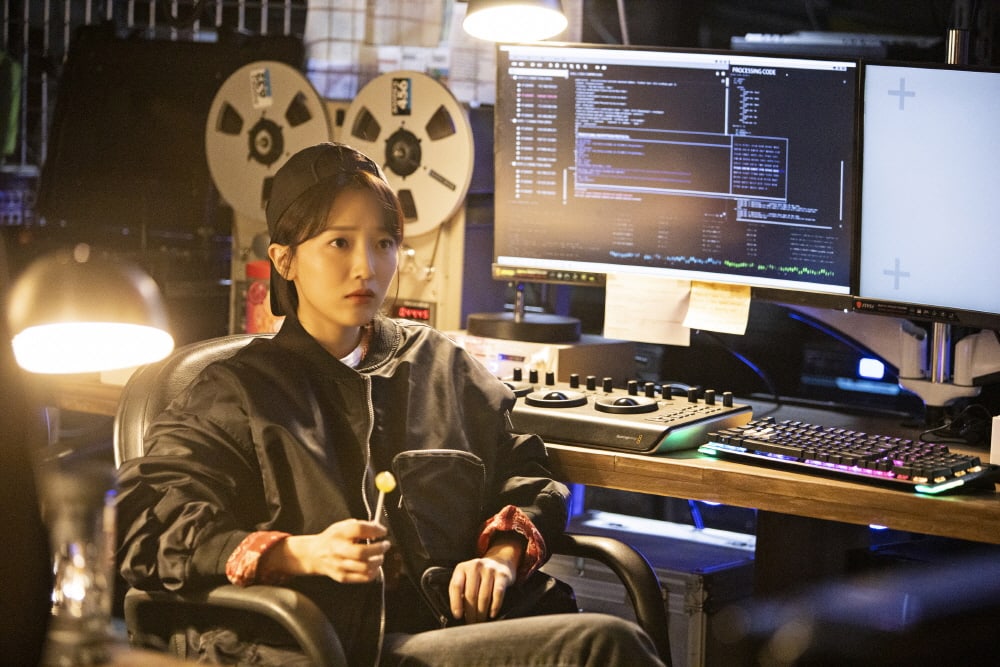 When asked to rate the level of similarity between Ahn Go Eun and her real-life personality, she replied, “I think out of all the characters I’ve played up until now, Go Eun is the one who resembles me most. We’re most similar in the way we’re both easygoing and full of spirit.”

“As for how we’re different, I’m tech-illiterate,” she added with a laugh. “To be honest, because I’m not very good with technology, I’m amazed by the new gadgets I encounter with every new shoot. At first, I didn’t even know how to use walkie-talkies, but it was fun learning to use them. Whatever character I play, I bring out and use aspects of my real-life self in my acting, so I’m trying to become an actress that has more weapons in her arsenal to work with.”

Explaining how she had prepared for the role, Pyo Ye Jin recalled, “In order to properly convey Go Eun’s personality through her appearance, I tried taking on a boyish haircut. I’m also constantly thinking about how to bring out Go Eun’s chemistry with the Rainbow Taxi team members, as well as her background story.”

“The director helped me analyze the character of Go Eun, and he suggested that I incorporate a lot of my cheerful and easygoing real-life personality into my portrayal,” she continued. “So I’m working hard to do that during filming.” 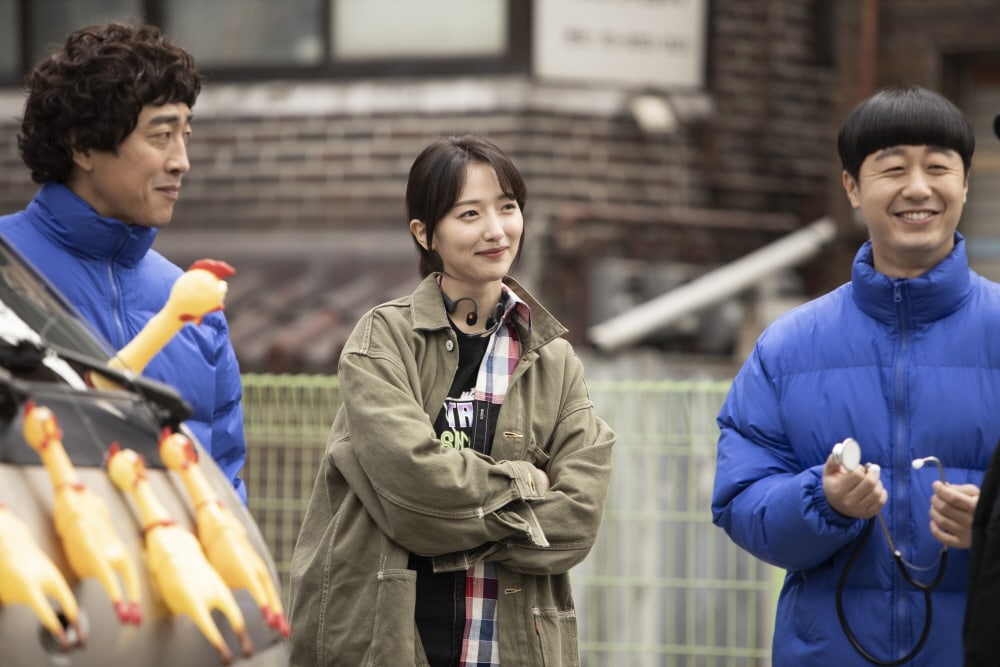 Pyo Ye Jin also talked about her chemistry with Lee Je Hoon, whose character Kim Do Gi is the only one who can manage to make the aloof Ahn Go Eun crack a smile.

“In the drama, Go Eun and Do Gi feel like they’re similar to one another, and I think there will be a special chemistry that arises from this starting point,” she said.

As for her real-life chemistry with her co-star, she shared, “Even on the filming set, Lee Je Hoon helps me out a lot, so I’ve been asking him a lot of questions, and I feel very comfortable during filming.”

Finally, Pyo Ye Jin remarked, “I think that if you watch the drama, you’ll end up rooting for the Rainbow Taxi team. I think viewers will be able to experience a kind of catharsis from watching the stories of the Rainbow Taxi team going up against villains and getting their sweet revenge. There are many different fun stories within the drama, so I hope you’ll tune in. Please look forward to the drama.” 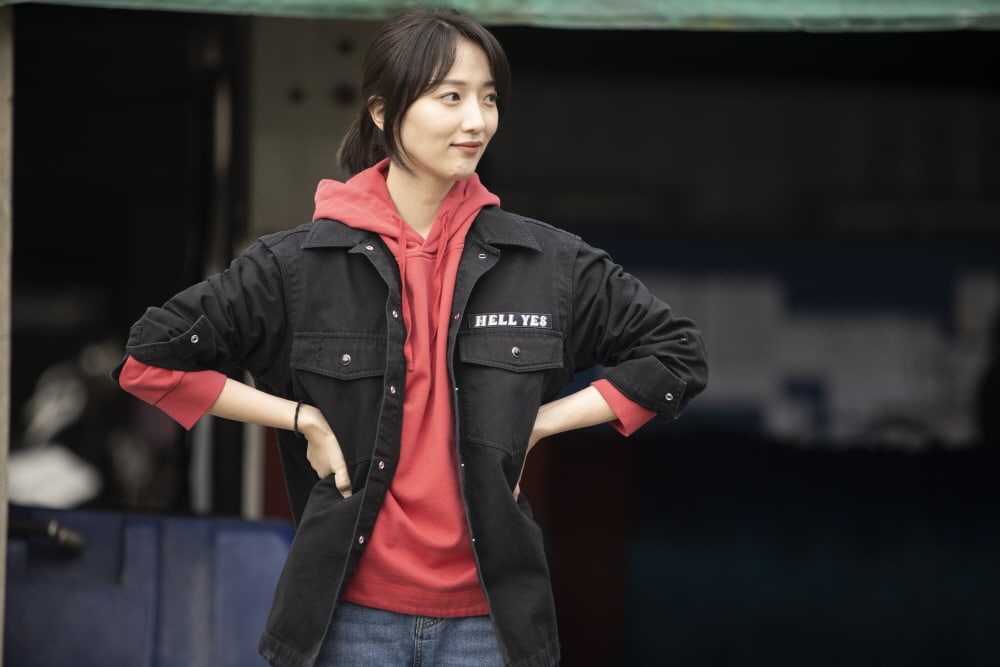 “Taxi Driver” will premiere on April 9, taking over the time slot currently occupied by “The Penthouse 2.”

In the meantime, watch Pyo Ye Jin in “VIP” with subtitles below!