“The Penthouse 2” has previewed a moment between Lee Ji Ah and Park Eun Suk!

Previously, Shim Soo Ryeon (Lee Ji Ah) sold all of Joo Dan Tae’s (Uhm Ki Joon‘s) lands that were under Na Ae Gyo’s (Lee Ji Ah’s) name. After receiving Joo Dan Tae’s text message to bring all of his money back, a mysterious figure hit her with a car, took her unconscious body, and turned it into ash. Uhm Ki Joon woke up the next morning with news that he had murdered Na Ae Gyo, and it was revealed that Shim Soo Ryeon plotted the whole thing to frame him.

On March 27, the drama unveiled new stills of Lee Ji Ah as Shim Soo Ryeon and Park Eun Suk as Logan Lee. Logan visits Shim Soo Ryeon in the hospital, and she gazes at him with warm affection. His expression is filled with both anxiety and relief, and he embraces her tightly as if he is never going to let her go. Will they be able to complete their revenge and get their happily ever after? 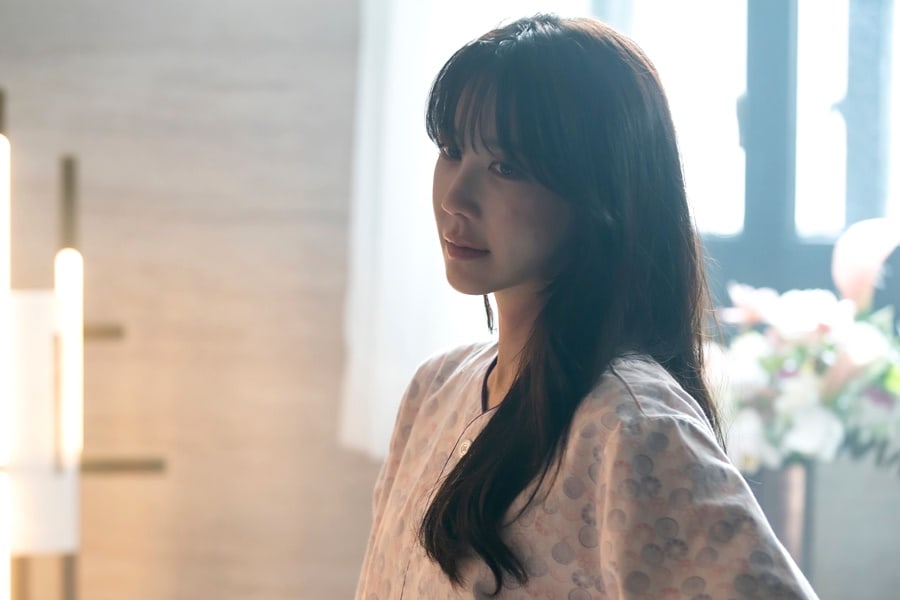 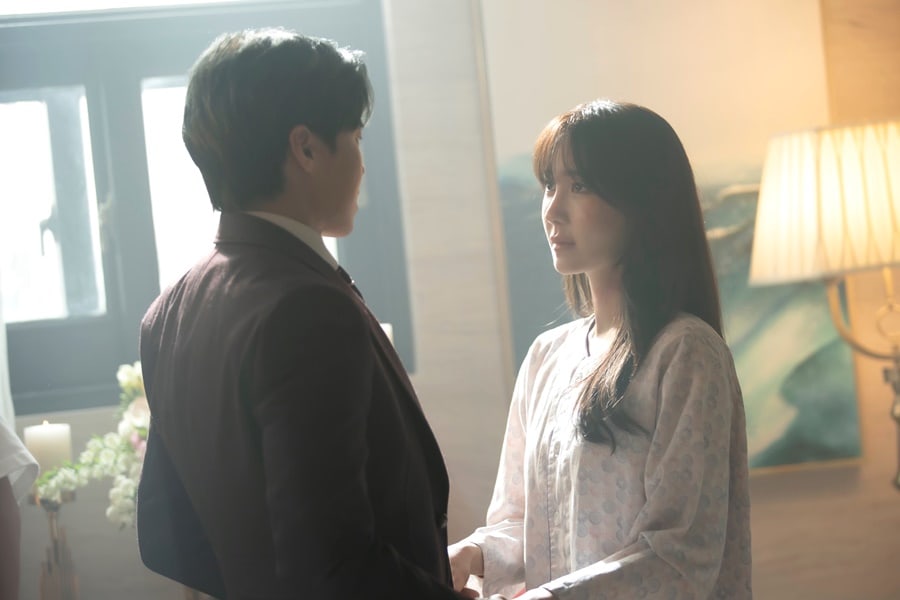 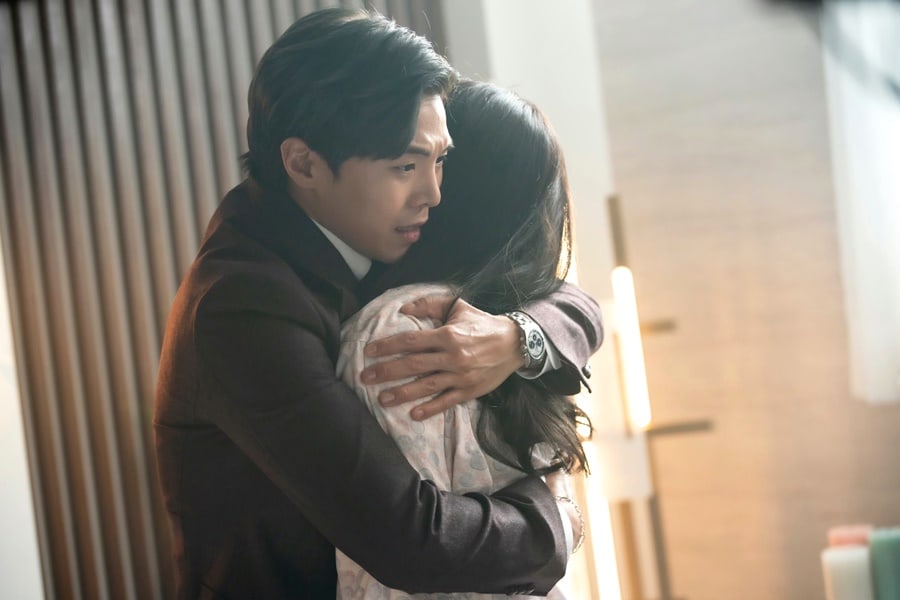 Lee Ji Ah and Park Eun Suk thoroughly rehearsed the scene and showed a high level of concentration by immersing themselves completely into the situation. As soon as filming started, they effectively portrayed the longing and sorrowful feelings of their characters and perfectly depicted the affectionate narrative of Shim Soo Ryeon and Logan Lee.

The drama’s production team shared, “Lee Ji Ah and Park Eun Suk’s high level of character immersion created fantastic synergy and further maximized the sorrow between Shim Soo Ryeon and Logan Lee. Please tune into the drama to check out their relationship that is receiving a lot of love and support.”

Lee Ji Ah
Park Eun Suk
The Penthouse 2
How does this article make you feel?