KBS 2TV’s weekend drama “Revolutionary Sisters” has given a peek at the troubles Jeon Hye Bin will encounter in the upcoming episode.

The KBS 2TV family drama is about three sisters whose whole family comes under suspicion when their mother is murdered in the middle of her divorce with their father.

Previously, Lee Gwang Sik (Jeon Hye Bin) went abroad because she couldn’t handle the stress of the rumors of her late mother as well as husband Na Pyeon Seung’s (Son Woo Hyun’s) ridiculous claim that he had to use the congratulatory money from their wedding to help his sister’s business. When she came back to Korea after a year, she was interrogated by the police as a suspect in her mother’s murder, and after many difficulties, she finally managed to open up a small restaurant.

On March 27, the drama unveiled two sets of stills that show Lee Gwang Sik having a rough time at her restaurant. First off, Lee Gwang Sik becomes outraged after witnessing her wedding photos taped to the front of her business. The words “we’re married” as well as her and Na Pyeon Seung’s names are scribbled all over them. Lee Gwang Sik’s eyes burn with fury and frustration, and she starts to rip off the photos. Then she grows teary and looks around as if she doesn’t know what to do next. 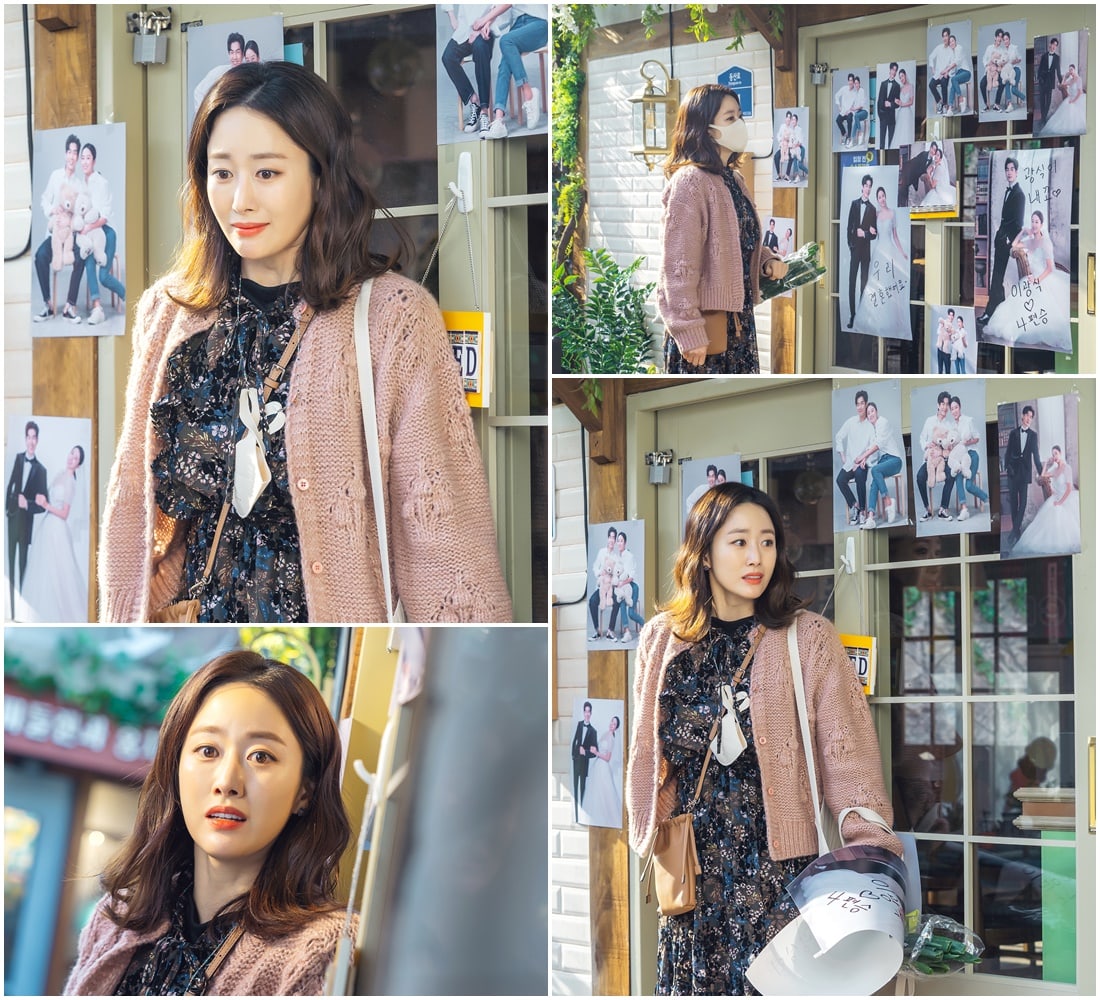 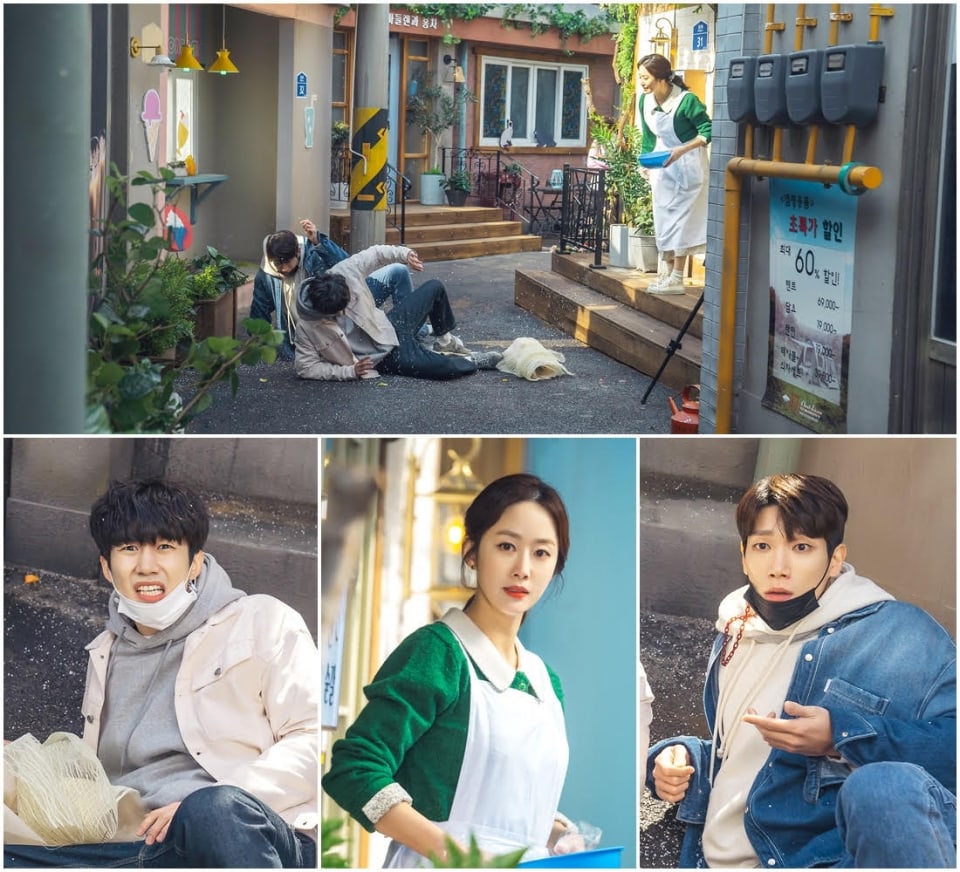 Check out the drama on Viki: