10 Up-And-Coming Korean Actors To Keep On Your Radar

There are a lot of good K-drama actors out there. Some have been around for a few years and recently acquired roles that made them impressionable while others have been in a few minor roles but are slowly showing the world they have what it takes to be a big Hallyu star in the very near future. Here are 10 up-and-coming Korean actors you need to keep on your radar, if you haven’t already! 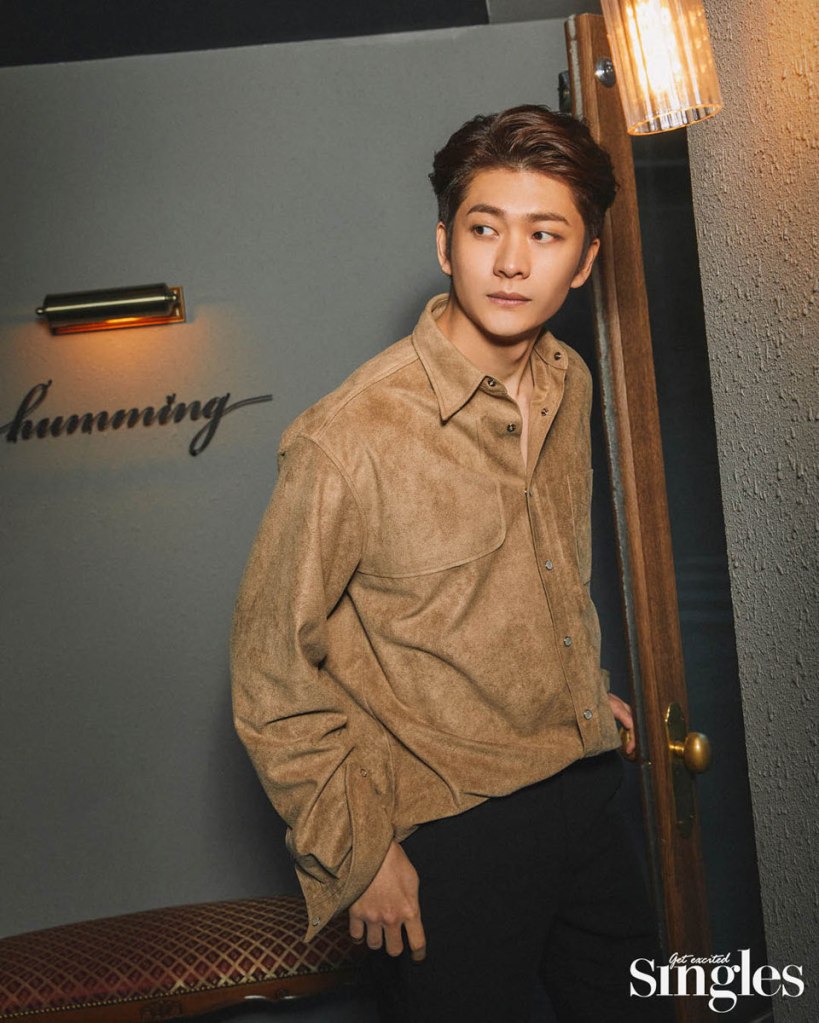 Kang Tae Oh has been in K-dramaland for over six years now, and although he’s been showing his talented acting abilities for years, his recent role as the charming art student Lee Young Hwa who wears his heart on his sleeve in “Run On” really brought him a lot of attention. He has a strong presence on the small screen that is undeniable in drawing viewers in. 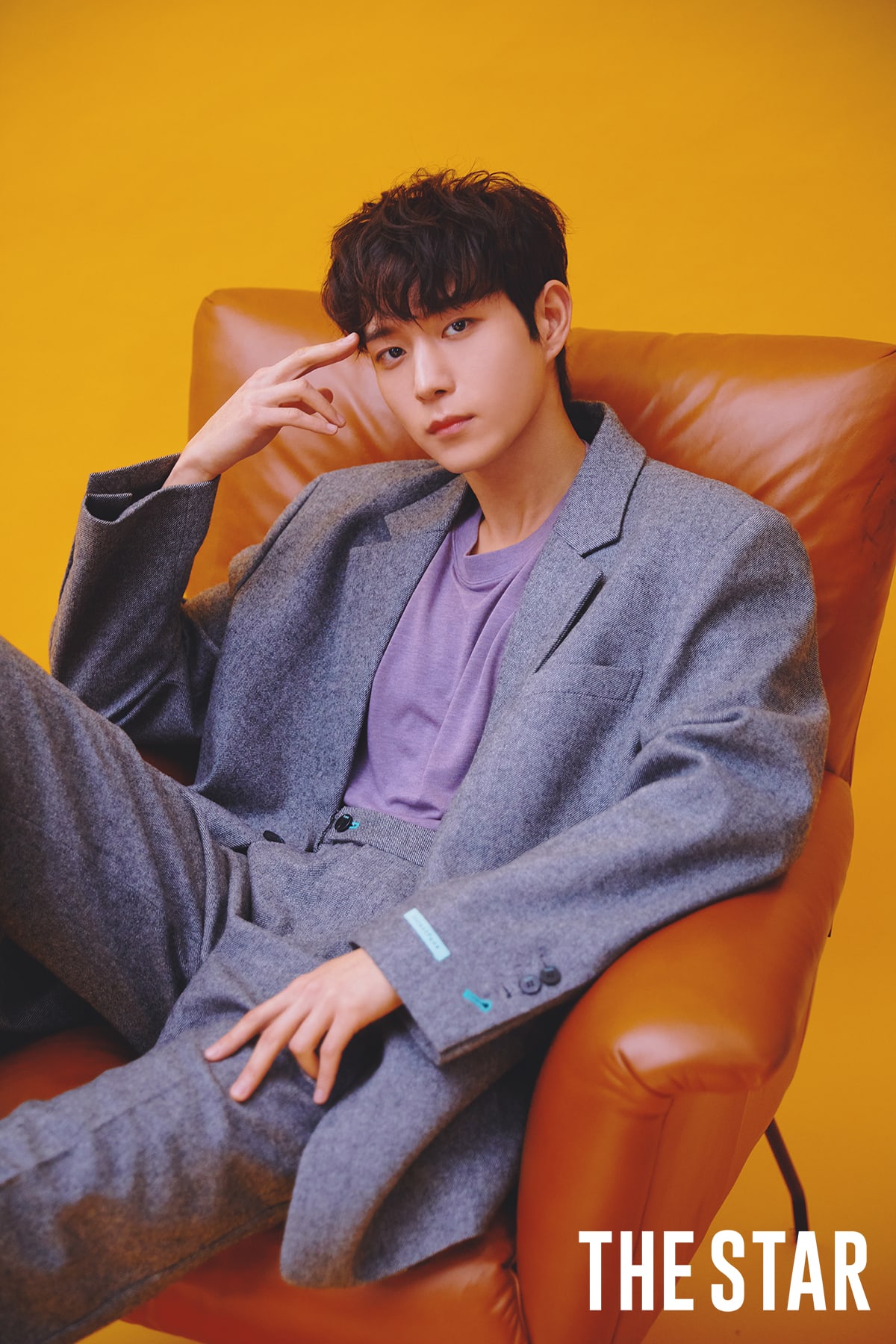 Kim Young Dae’s most memorable role so far was when he was cast as the main character of a comic book in the fantasy series “Extraordinary You” in 2019. It has taken him no time at all to go full speed ahead in his acting career as he has been in many more hit series including “The Penthouse.” His obvious good looks and charm are a given, but it’s truly his acting abilities that have been more than impressive. We are looking forward to seeing him in starring roles in the future! 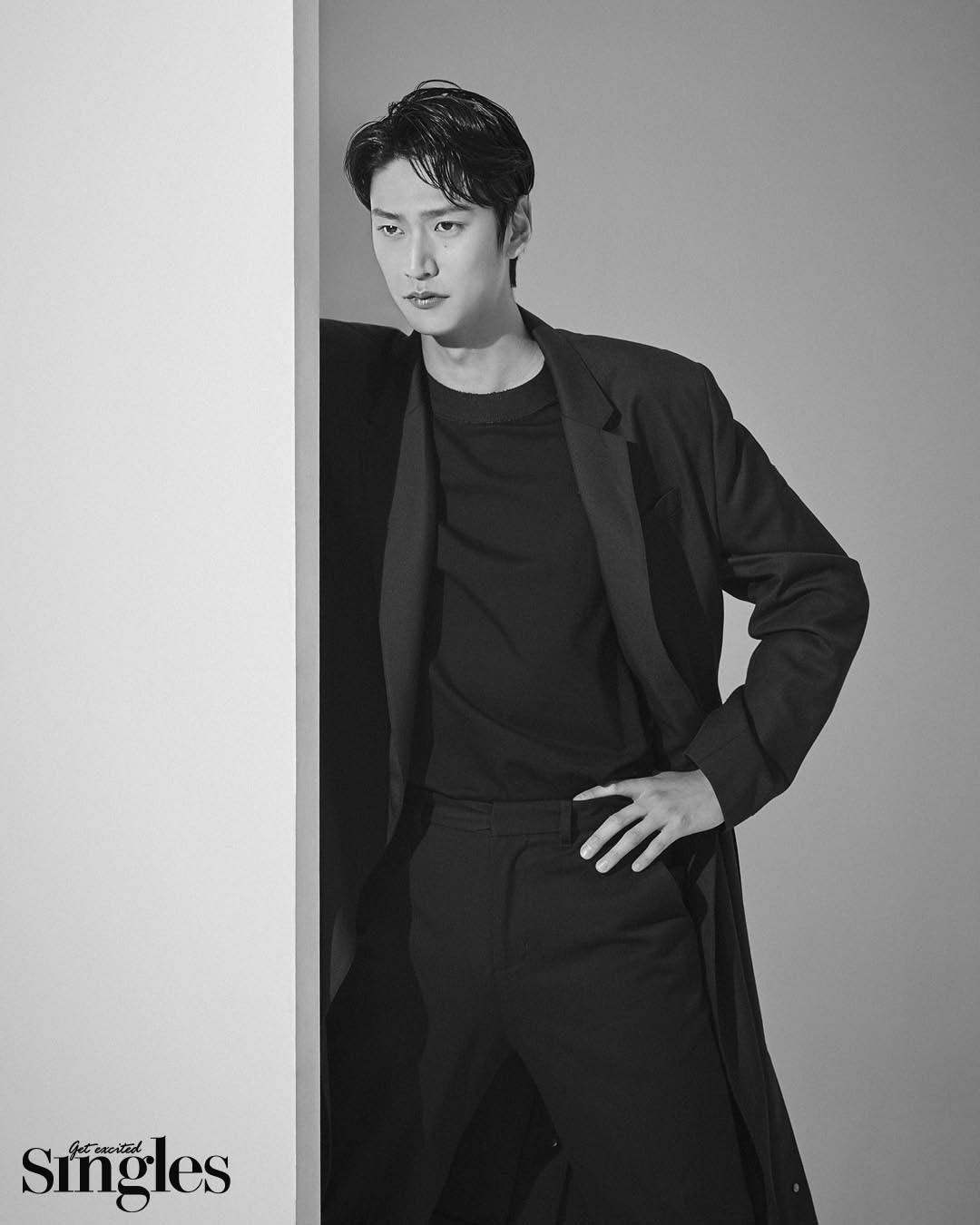 In a short amount of time, Na In Woo has made quite the impression on the Korean entertainment industry. He was cast in a supporting role in the hit historical comedy “Mr. Queen” as Kim Byung In. From then, he received the offer to star in “River Where the Moon Rises” and many people were so impressed with his ability to own the role that fans have requested a re-shoot of the first six episodes to include him. It is not easy to take on a role in the way that he did, but he did it gracefully; we are already awaiting his next projects to come!

Watch him “River Where the Moon Rises”: 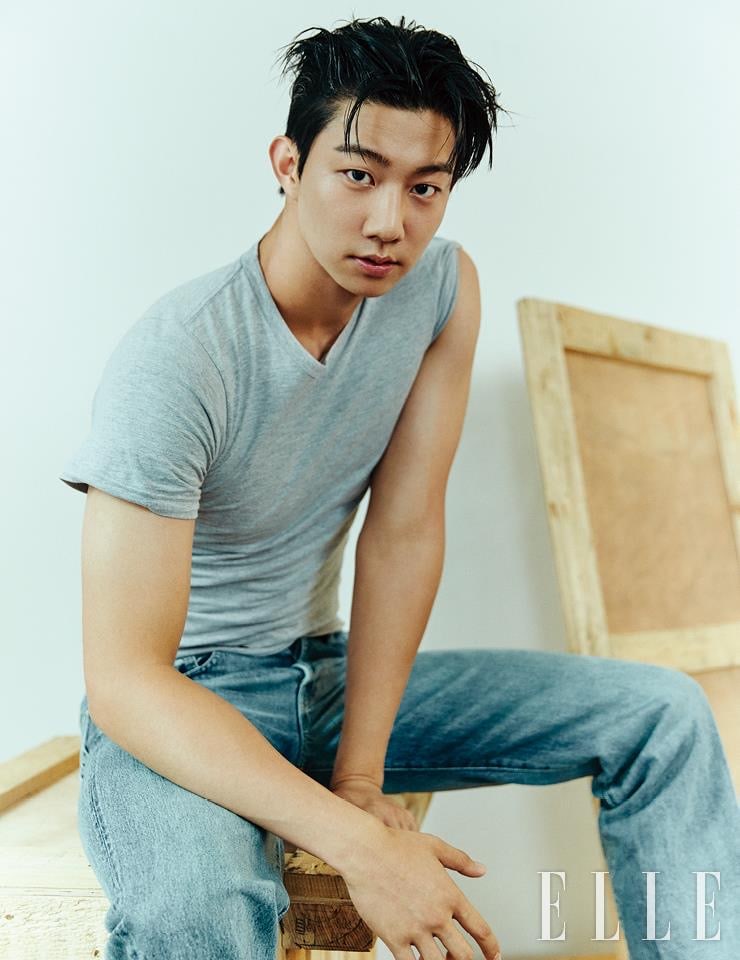 Ki Do Hoon has been quickly showing viewers that he has all the skills to be a leading man one day. He made a huge impact in his role as Park Hyo Shin in the hit weekend drama “Once Again” and more recently he played the application developer Brian Chon in the second season of “Love Alarm.” He recently got his first starring role in the drama “Scripting Your Destiny” where he plays a god of fate and has proven that he’s on his way to stardom!

Catch him in “Scripting Your Destiny” starting with the first episode: 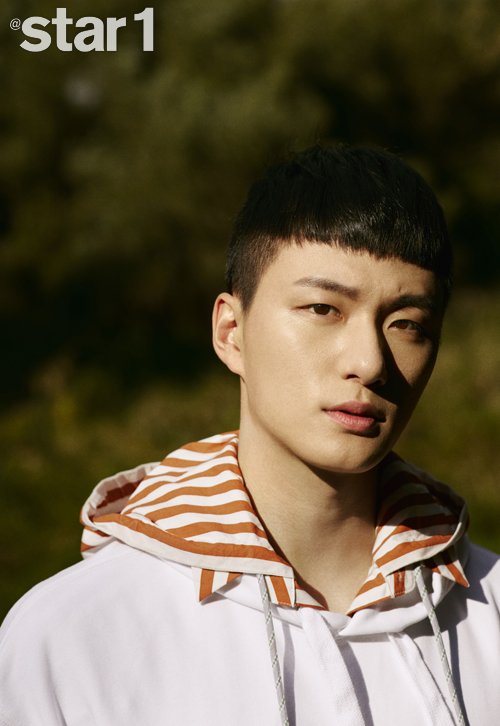 Shin Seung Ho debuted on the small screen as the perfect high school student Ma Hwi Young in JTBC’s “Moments Of 18.” Although he only debuted two years ago, he’s already been in three K-dramas, and all of them have been effective in showcasing his abilities as an actor. He exudes a strong charisma that is hard to forget, and we can be sure that he’ll be cast in many more K-dramas to come! 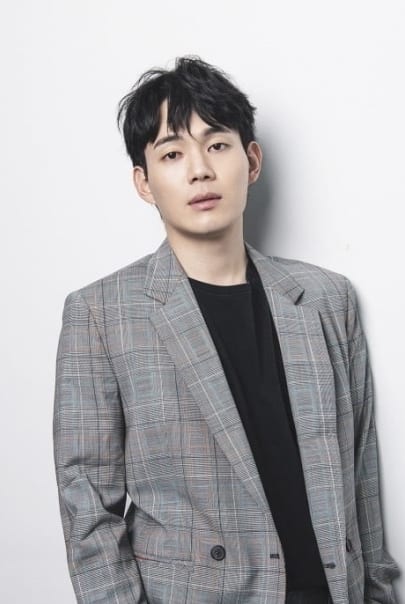 Ryu Kyung Soo debuted in the drama “Happy Ending” in 2012 and was cast in the film “Pluto” a year later. After acting in various movies and K-dramas and taking on very eclectic roles, it wasn’t until recently that Ryu Kyung Soo was able to really get his foot in the door and become recognized. His most recent dramas “Itaewon Class” and “Lovestruck in the City” were able to show his charisma and appeal as an actor. There is no doubt that he exudes the necessary talent to become an even bigger star! 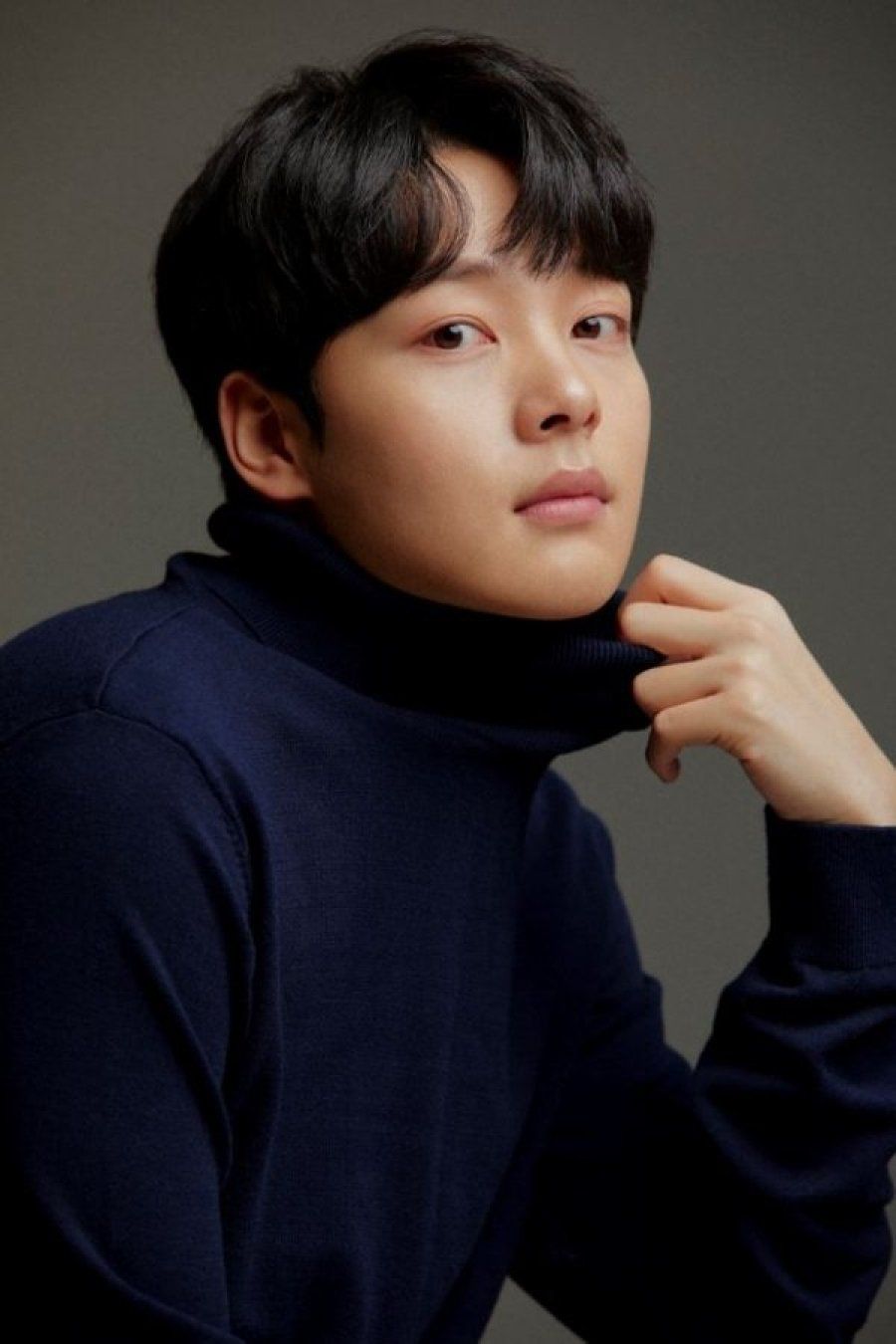 Kim Min Gi debuted in the tvN series “True Beauty” as Lim Ju Gyeong’s (Moon Ga Young) little brother Lim Ju Young. Although this is his debut role, fans have totally bought into his charm. His ability to portray an annoying little brother but still manage to be adorable and endearing is a skill that only Kim Min Gi could have pulled off. He has even garnered over a million followers on Instagram as a result of his one role! His fans are eagerly waiting for his next project.

Watch him in “True Beauty” here: 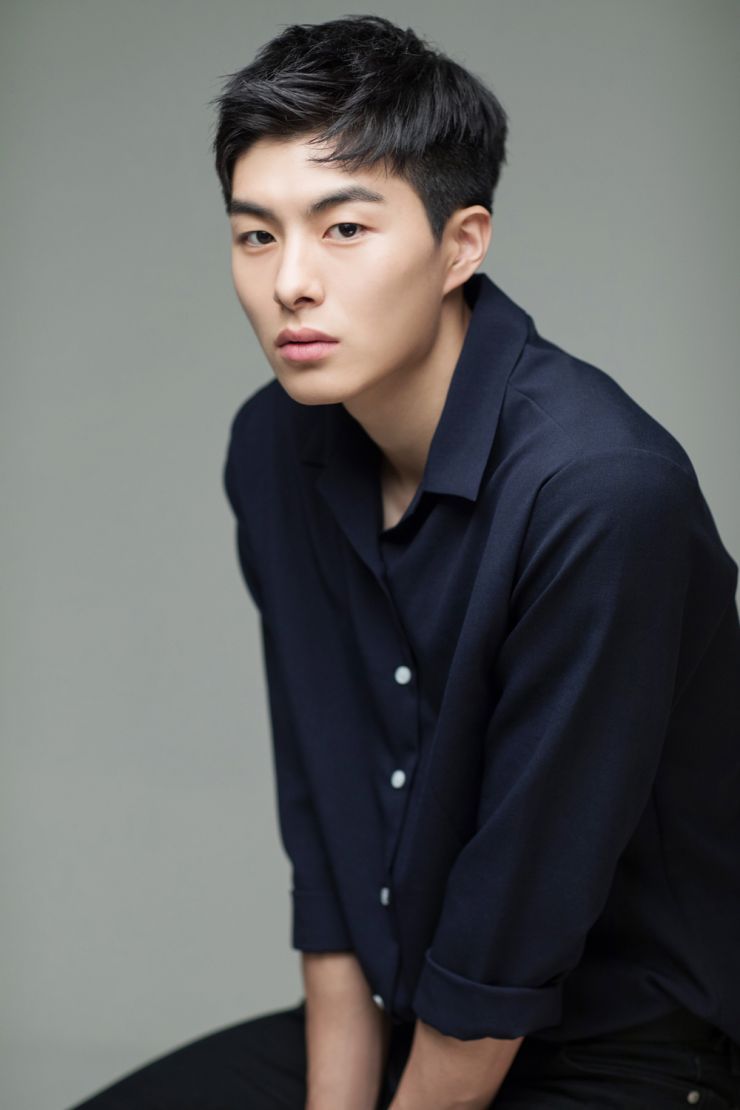 It’s only been a few years since Jung Gun Joo made his debut, but his roles have all been so memorable. From the sweet high school student Lee Do Hwa in “Extraordinary You” to the open-hearted and charming Choi Kang Eu Ddeum in “Oh My Baby,” Jung Gun Joo has been showing his sweet nature in all of his roles. He is already set to be the second lead in the upcoming drama “Monthly House.”

Catch him in “Extraordinary You”: 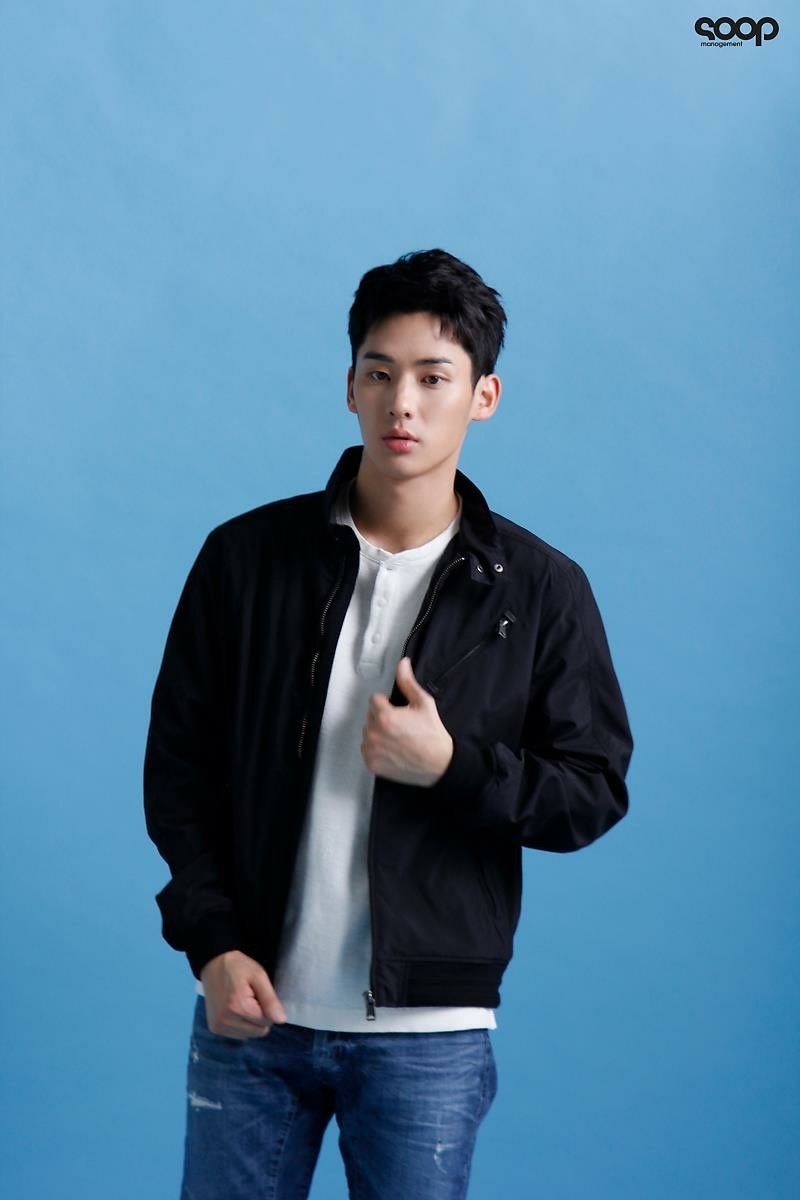 There is no doubt that no matter which role Jung Ga Ram takes on, viewers are quick to get curious about who he is. He has had rather small roles in the beginning of his career, but his presence on screen is always so strong. His acting was recognized in 2016 when he had a supporting role in the movie “Fourth Place,” in which he won Best New Actor. It’s undeniable that he has talent and with the fame of his latest role in “Love Alarm,” there is no doubt that he will be recognized even more! 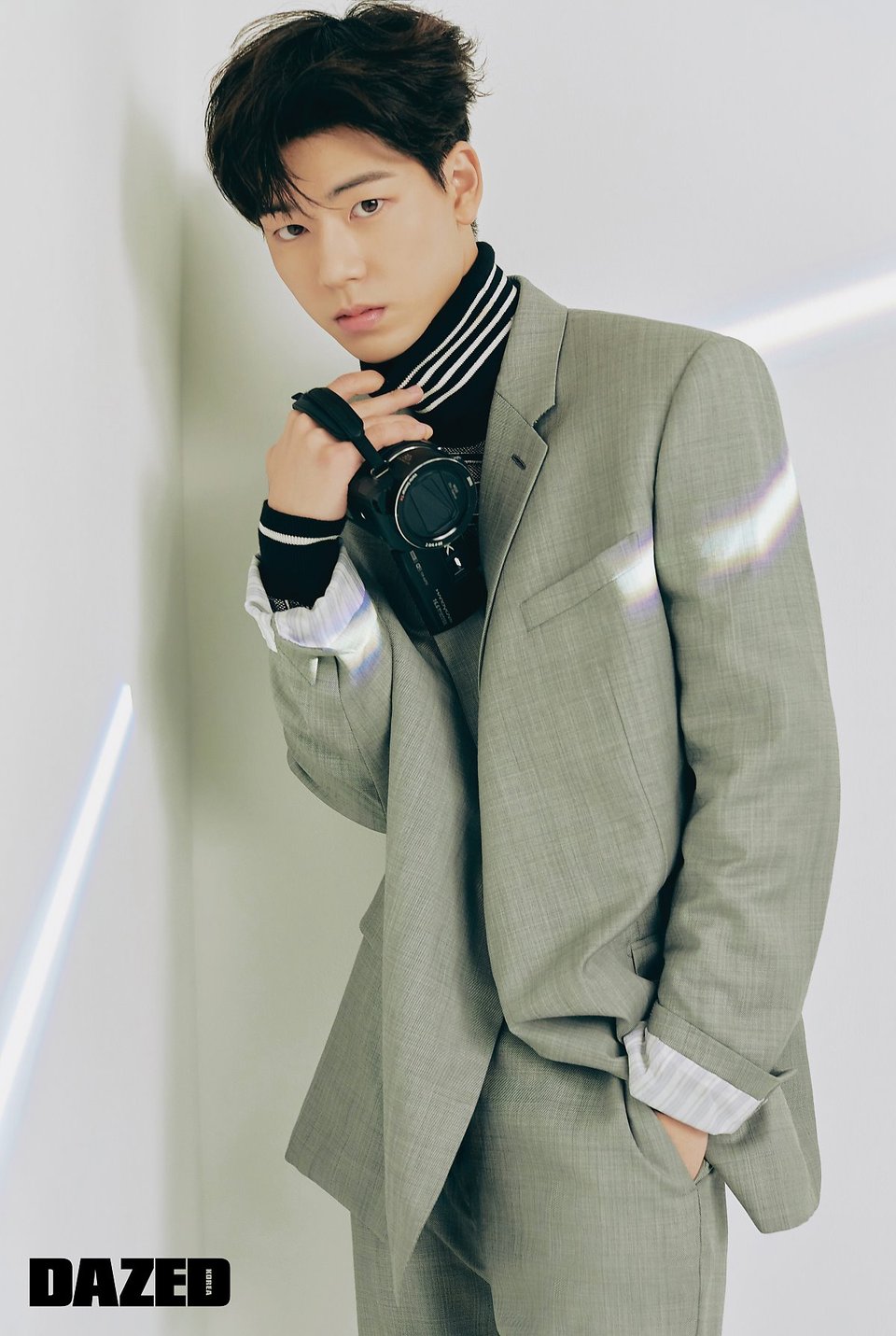 Bae Hyun Sung only debuted a few years ago but has already been in successful K-dramas like “What’s Wrong With Secretary Kim,” “Extraordinary You,” and “Hospital Playlist.” He’s got a soft look that makes viewers sympathize with him and draw them into his characters. He will be starring in the upcoming college romance “Dear M” and will certainly continue to garner fame after this role!

Hey Soompiers, which of these up-and-coming actors is your favorite? Let me know in the comments below!

binahearts is a Soompi writer whose ultimate biases are Song Joong Ki and BIGBANG, but lately she has been seen obsessing over Hwang In Yeop. Make sure you follow binahearts on Instagram as she journeys through her latest Korean crazes!