The main cast of OCN’s “Times” have shared their final comments as the drama comes to a close!

Lee Seo Jin, who stole the show with his performance as the truth-chasing reporter Lee Jin Woo, described the drama as a memory he would never forget. “Along with director Yoon Jong Ho who carried us through five months together, I’d like to express my thanks to the actors and staff who went through a lot together, as well as to the viewers who supported ‘Times.'” 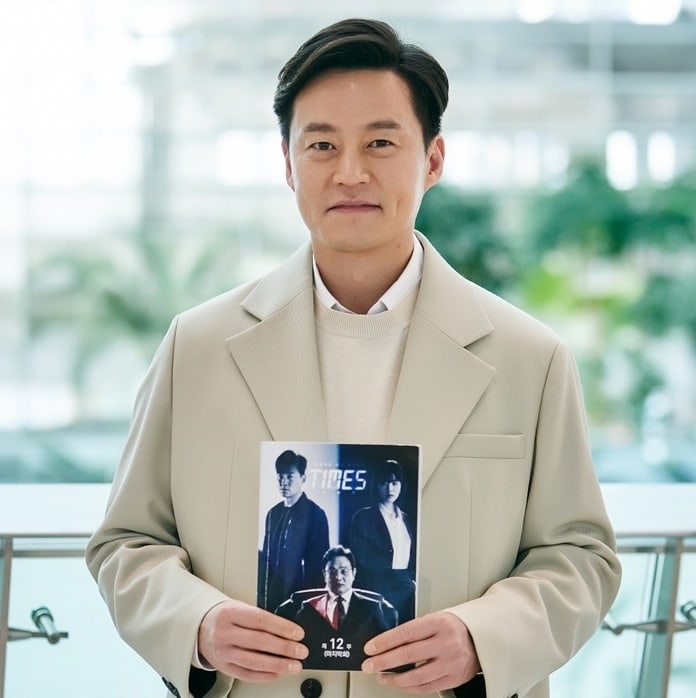 Lee Joo Young portrayed the steadfast Seo Jung In, a pivotal character who clung desperately to the value of truth. She commented, “‘Times’ is a drama that provides more meaningful messages the more you think about it. It’s a good drama you can watch countless times.” She added, “Thank you to the senior actors who helped me and to everyone who tuned in to ‘Times.’ Although Seo Jung In’s endless time warp has come to an end, I’ll greet everyone again as an even more improved actress.” 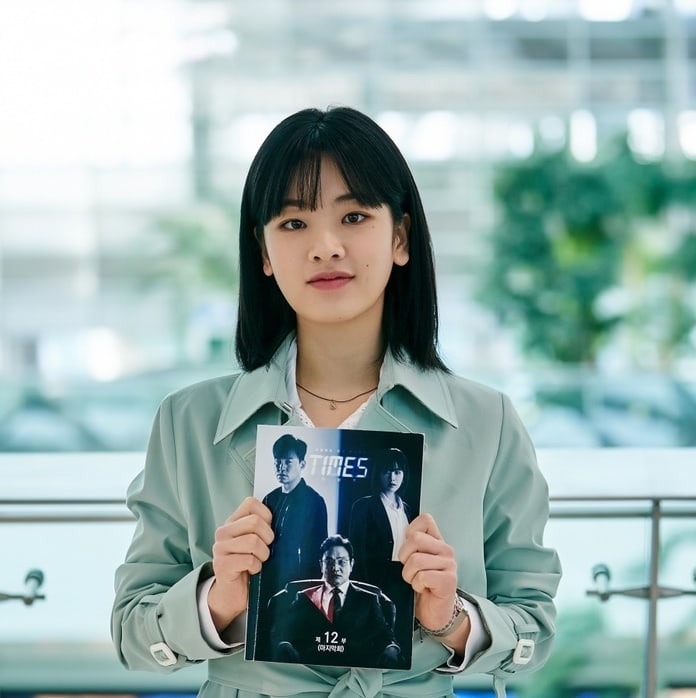 Kim Young Chul, who created an air of political mystery as president Seo Gi Tae, said of his role, “Seo Gi Tae was a contemplative role and one that constantly threw questions about the worth of justice and truth. It was an interesting challenge to express in a persuasive manner the inner workings of someone so caught up in a twisted set of beliefs.” He concluded by sharing his gratitude for the cast, staff, and viewers as he said, “I want to express my thanks to the staff who carried out their duties without complaint in the cold winter, as well as the junior actors who did a great job. Above all else, thank you to the viewers who kept up their affectionate support until the end.” 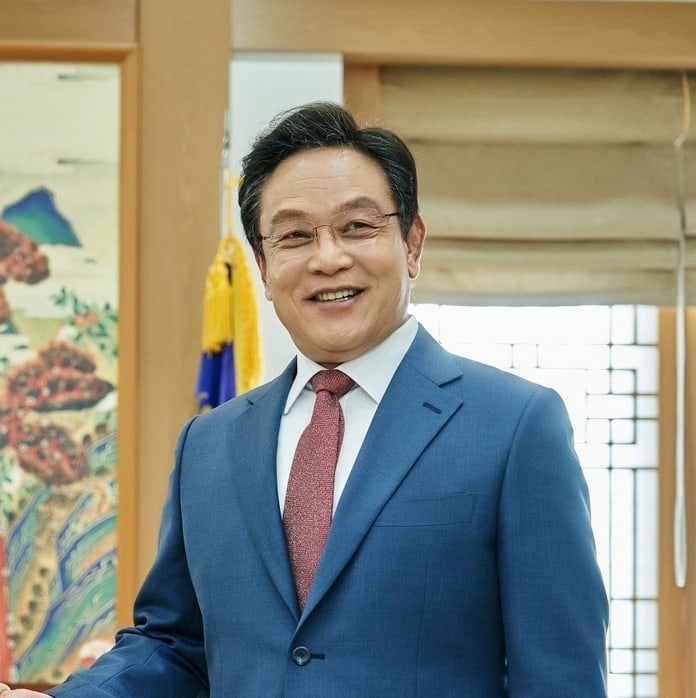 Finally, Moon Jung Hee gave a great performance as Kim Young Joo, who weaponized her greed behind a calm exterior. She commented, “I worked hard to bring life to Kim Young Joo’s ambition and greed. As an actress, ‘Times’ was an extremely interesting production. I extend my sincere gratitude to the viewers who treasured ‘Times.’ Thanks to everyone I was able to keep up my energy and finish filming safely. I have nothing but gratitude for the producers and actors who worked hard.” 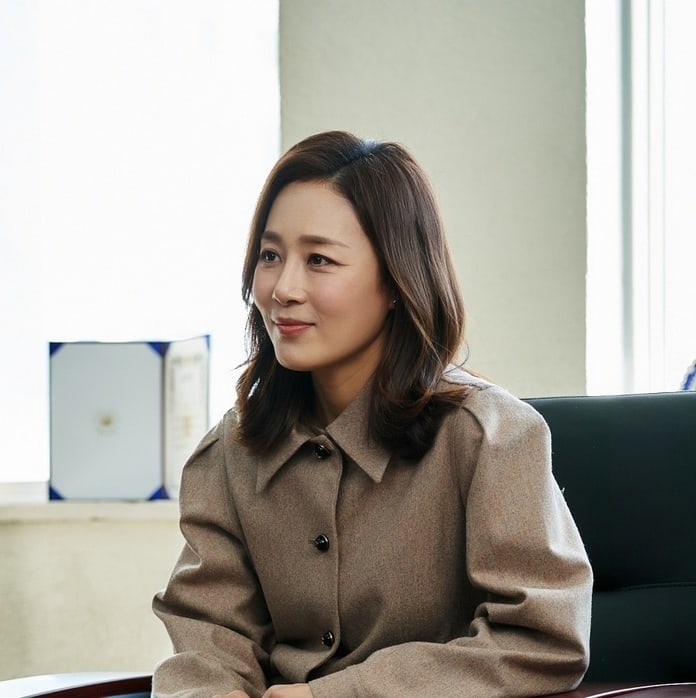