The group recently came back with their 10th studio album “The Renaissance,” featuring the title track “House Party.” Asked to succinctly describe their album and performance, Ryeowook confidently exclaimed, “It’s 10 out of 10, since it’s our 10th album!” Eunhyuk expressed his appreciation for Ryeowook’s wit before adding, “I would call it ‘a source of healing amidst a tiring life.'” 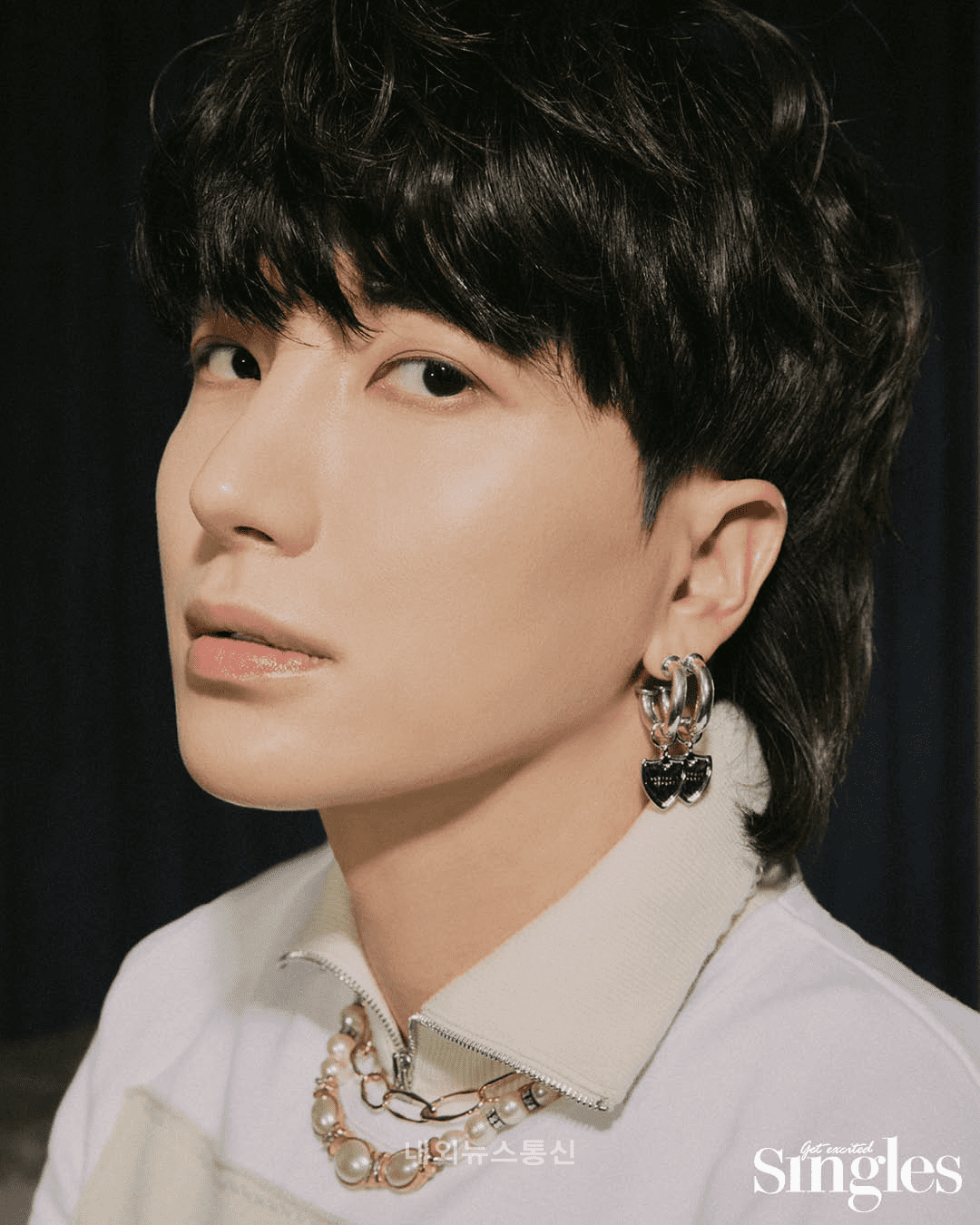 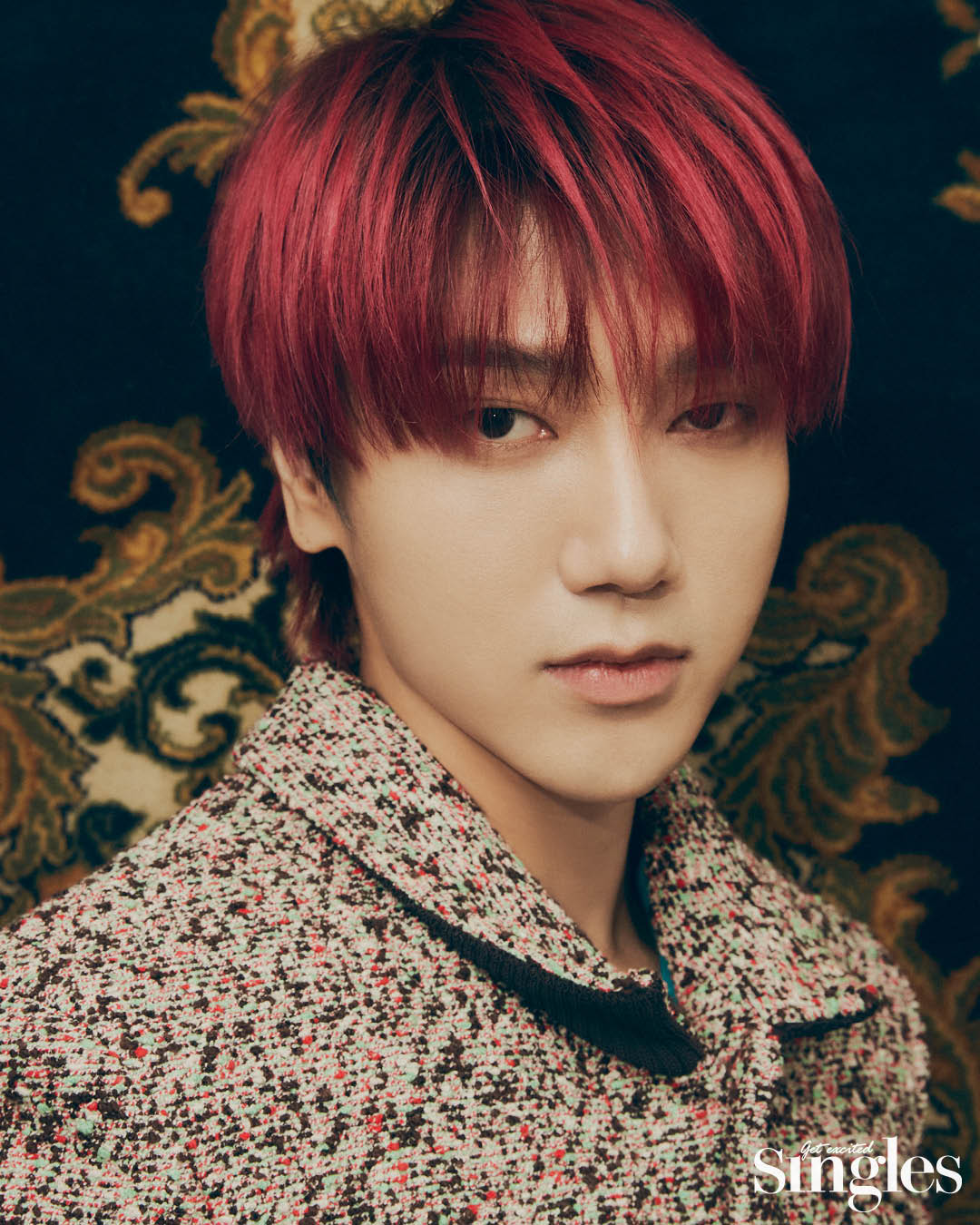 Last year, Super Junior pre-released the track “The Melody” to celebrate their 15th debut anniversary. Describing the intent behind the lyrics, Yesung said, “We put into the lyrics the feeling of reflecting on the path we took and wanting to keep pressing forward with our 10th album.”

Leeteuk added, “Sometimes I get touched by the lyrics I wrote myself. While writing ‘The Melody’ I got caught up in a bit of narcissism. The reason we were able to make it this far isn’t just because we did a good job. I realized that it was possible because of our fans and all of the people who helped us.”

Among all of the moments making up Super Junior’s lengthy and successful career, Leeteuk shared that the moment their hit song “Sorry, Sorry” took first on “Inkigayo” would be the memory he most wanted to keep treasured in a picture frame. Meanwhile, Yesung selected the first fan meeting they held on the day they made their debut.

Eunhyuk described a concert on a rainy day where all the members had united to perform “U” for the first time, while Ryeowook chose their performance on “Show! Music Tank” before their debut, describing the nervousness he felt. He added with a laugh, “I also remember getting scolded.” Yesung said, “We were so excited watching the other artists’ performances that we got scolded.” 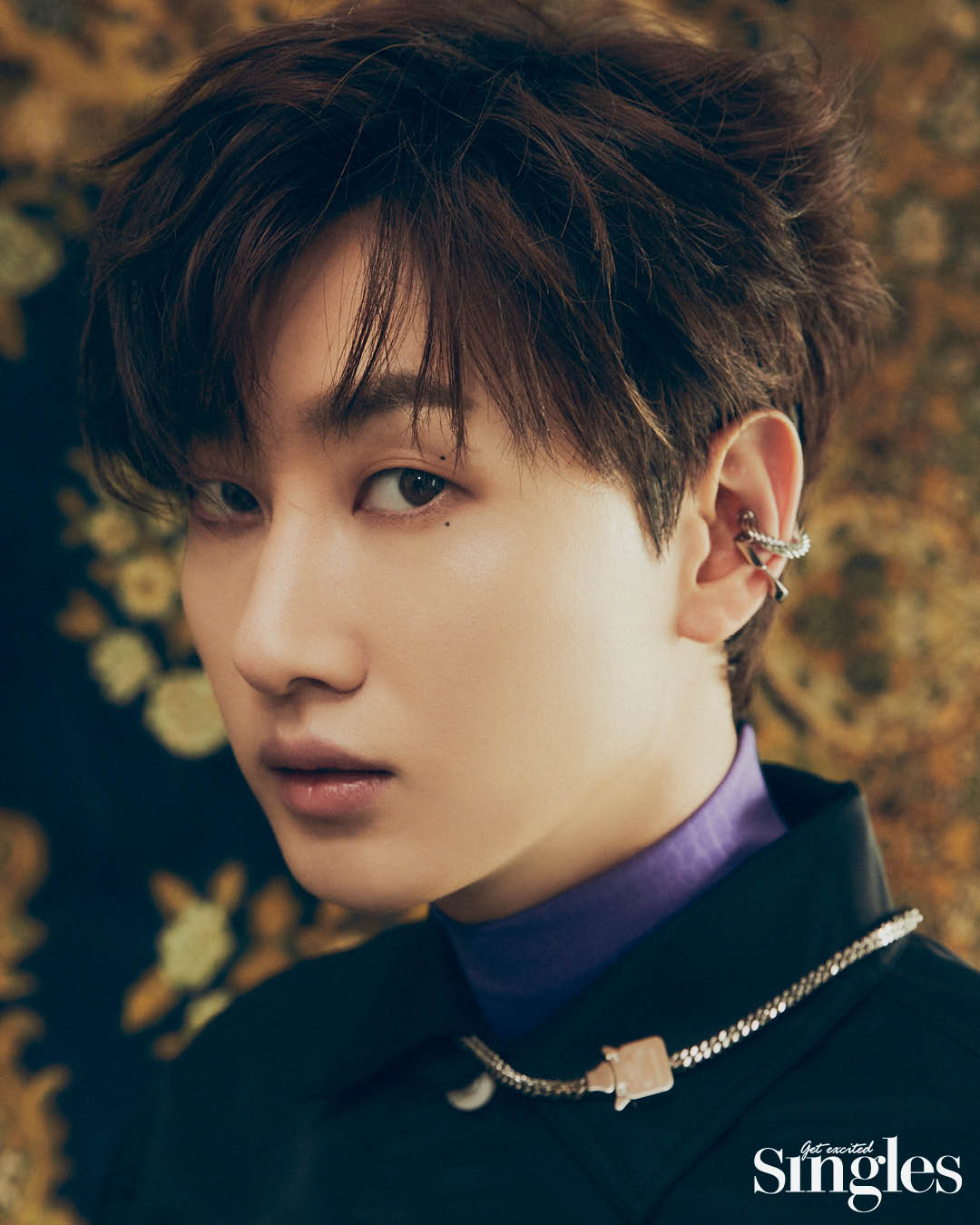 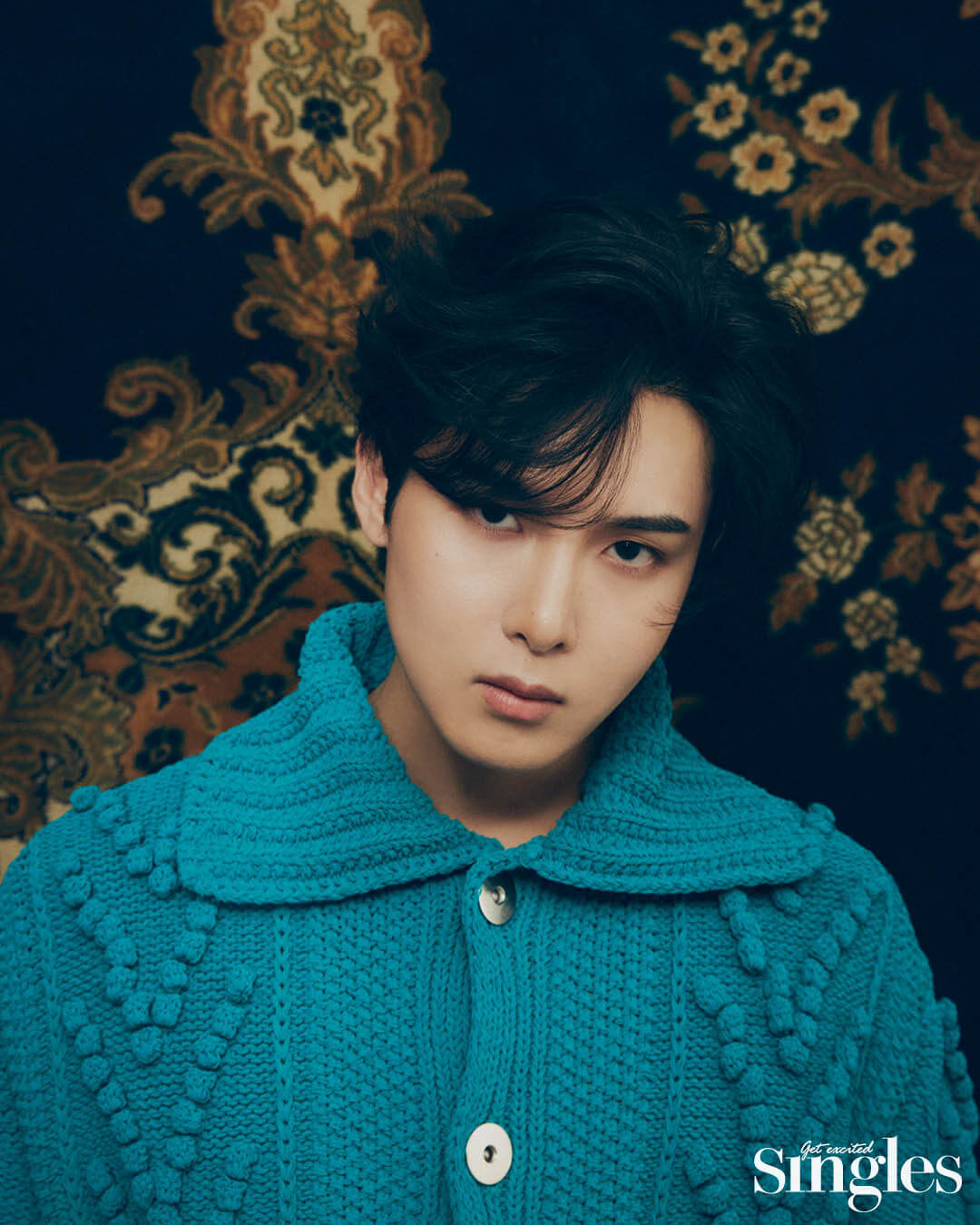 Last year, Super Junior signed with ICM Partners, a top U.S. agency in charge of various businesses in media. Leeteuk noted that although they have suspended their plans for a tour and advancement into the U.S. market, there were many artists who offered to collaborate with the group. He hinted at what’s to come, saying, “There’s many things we want to show everyone. We’ll work steadily on preparations, so I hope everyone looks forward to it.”

The members concluded the interview by sharing touching messages to the person sitting to their right. Ryeowook began with a message to Eunhyuk, saying, “Eunhyuk, you sacrifice a lot for the sake of the other members. I hope you’ll look after yourself from now on. It’s okay to be selfish. Above all else, take care of yourself.” Eunhyuk then said to Yesung, “I hope you take care of your health so we can do promotions together for a long, long time.”

Yesung responded jokingly, “I’m working hard on that these days.” He then said to Leeteuk, “No matter what problem arises, I seek you out. I think all of the members can relate to this. I want to say thank you to you, our leader.” Finally, Leeteuk said to Ryeowook, “Although you’re the youngest in Super Junior, in other places you’re a respectable and amazing senior and above all else a late bloomer. I have no doubts that you’ll improve even more from now on. Just like now and just like today, you’ll grow strong and firm like a tree.” 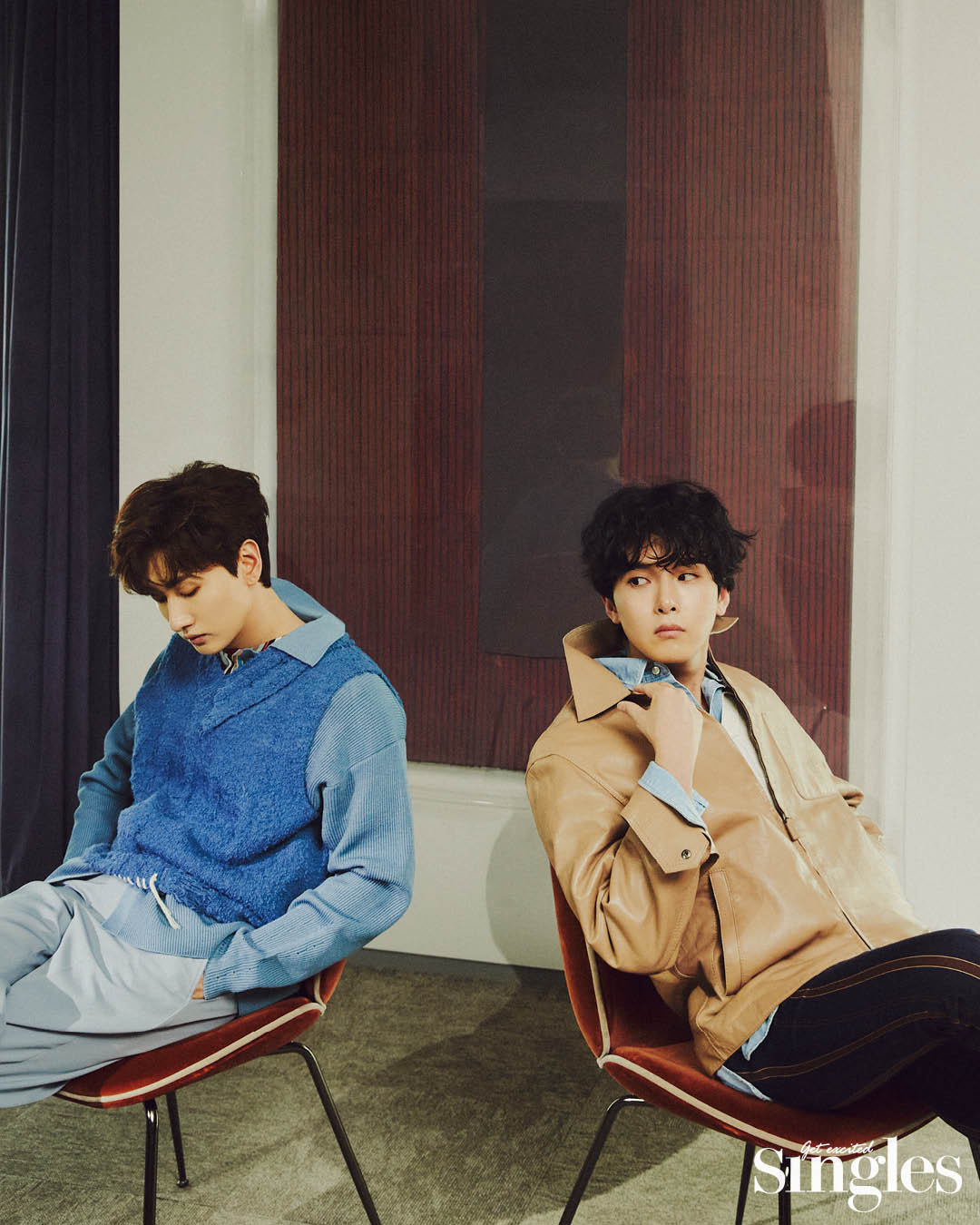 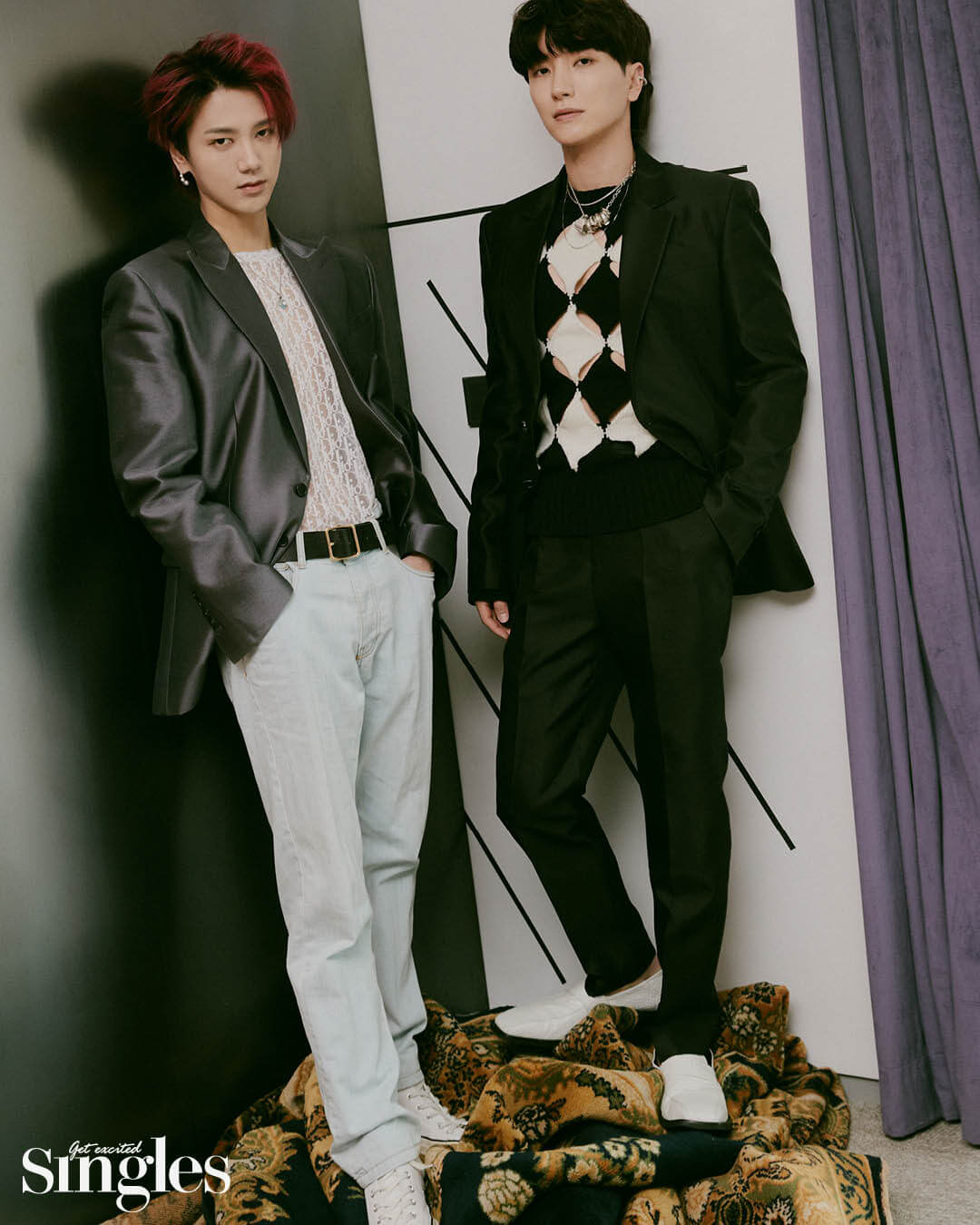