KBS 2TV’s “River Where the Moon Rises” shared a glimpse of the upcoming episode!

Previously, Pyeonggang made the announcement that she married On Dal in order to avoid an unwanted marriage with Go Geon (Lee Ji Hoon), the son of Go Won Pyo (Lee Hae Young). Knowing Pyeonggang’s intentions, King Pyeongwon (Kim Bup Rae) drove the pair out of the palace and helped them escape from Go Won Pyo’s sight. They then returned to Ghost Village, where Pyeonggang helped On Dal grow skilled in the art of swordsmanship.

New stills show Pyeonggang and On Dal making their return to the palace. They face the king, Pyeonggang with a resolute expression while On Dal’s face reveals his nervousness (see top photo). The scene is reminiscent of the time when they announced their marriage, the only difference being that they are now wearing suits of armor with rows of troops behind them. Looking back at them are Go Geon, King Pyeongwon, and Go Won Pyo. It remains to be seen how they will react to the pair’s return. 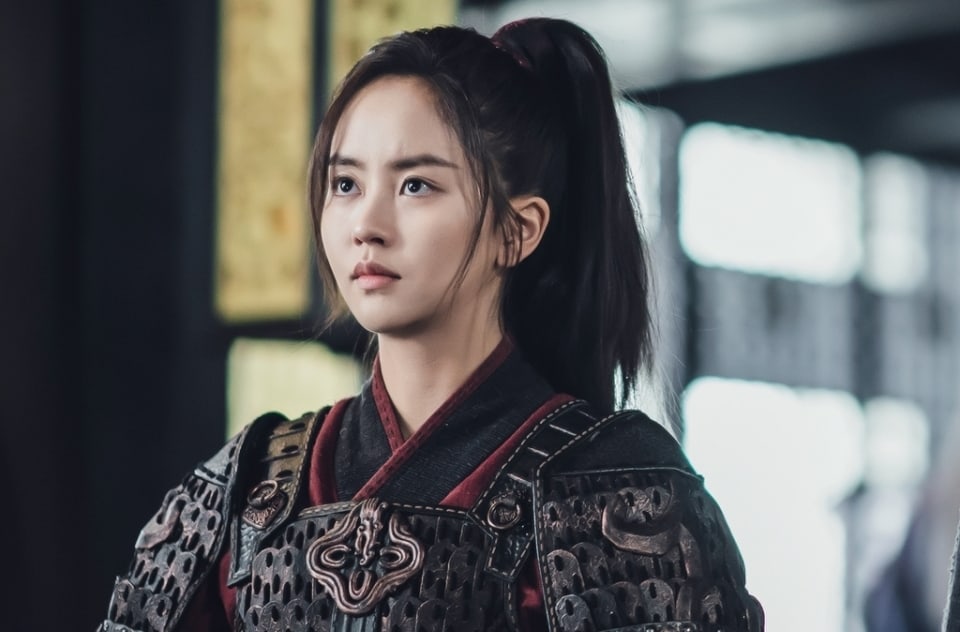 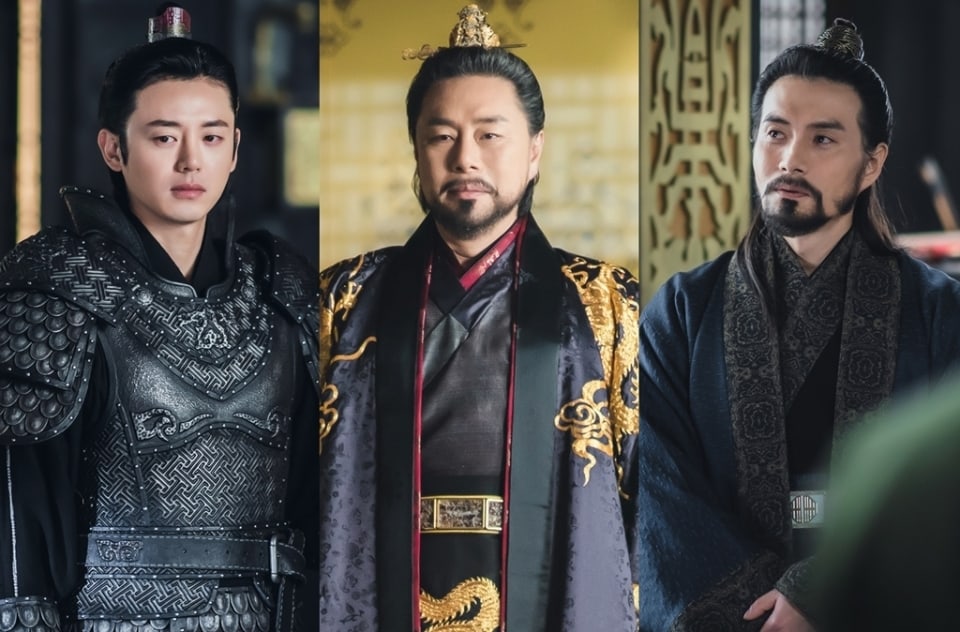 The drama’s production team commented, “Pyeonggang and On Dal will encounter a new situation when they return to the palace. Look forward to episode 13 to find out why they returned and how Go Geon, King Pyeongwon, and Go Won Pyo will react.”