In the upcoming episode, the first war On Dal participated in with the Northern Zhou will unfold. The Northern Zhou was one of the dynasties built in the western part of North China, and it touched the western border of Goguryeo. Before China was unified into Sui Dynasty, it was a dynasty with great authority, and it provided a threat to Goguryeo.

On Dal’s role in the war against Northern Zhou was so great as to be recorded in “Samguk Sagi” (also known as “The History of the Three Kingdoms”). With viewers curious to find out how the drama will portray the war that is also portrayed in the classic folktale, the drama released new stills giving a sneak peek at the battle that is to unfold.

In the photos, Pyeonggang and On Dal show determined facial expressions. On Dal in particular gives off a completely different atmosphere compared to his usual self while Pyeonggang exudes great charisma high on top of a horse. 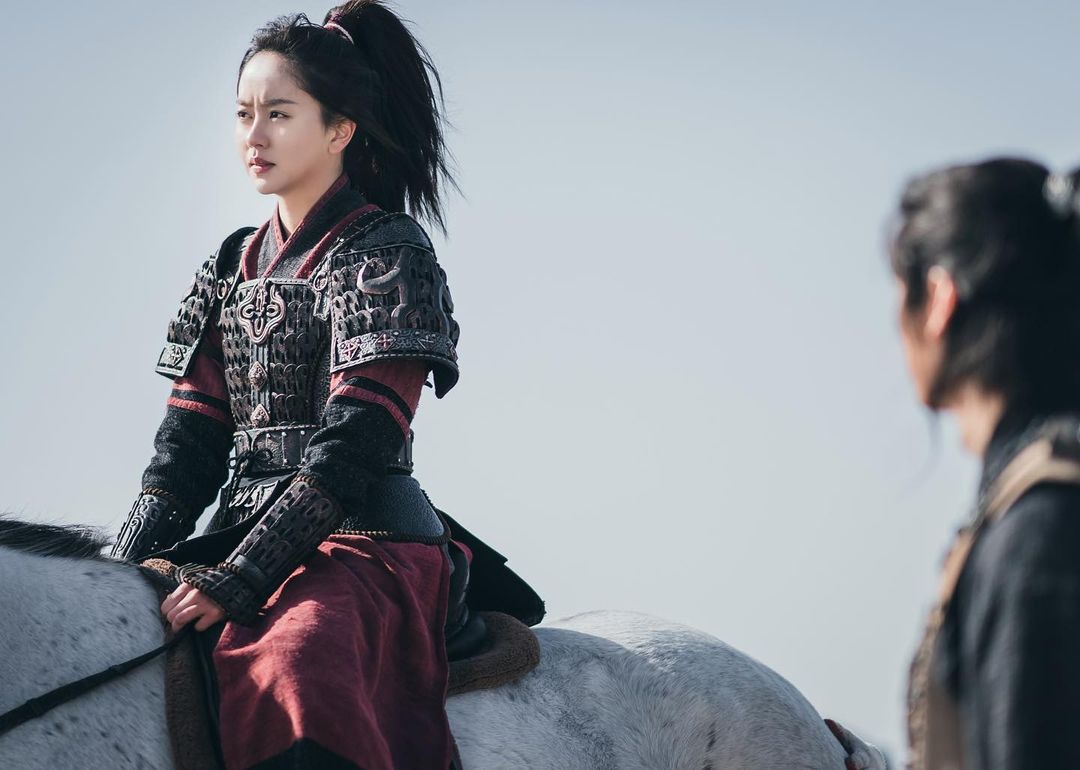 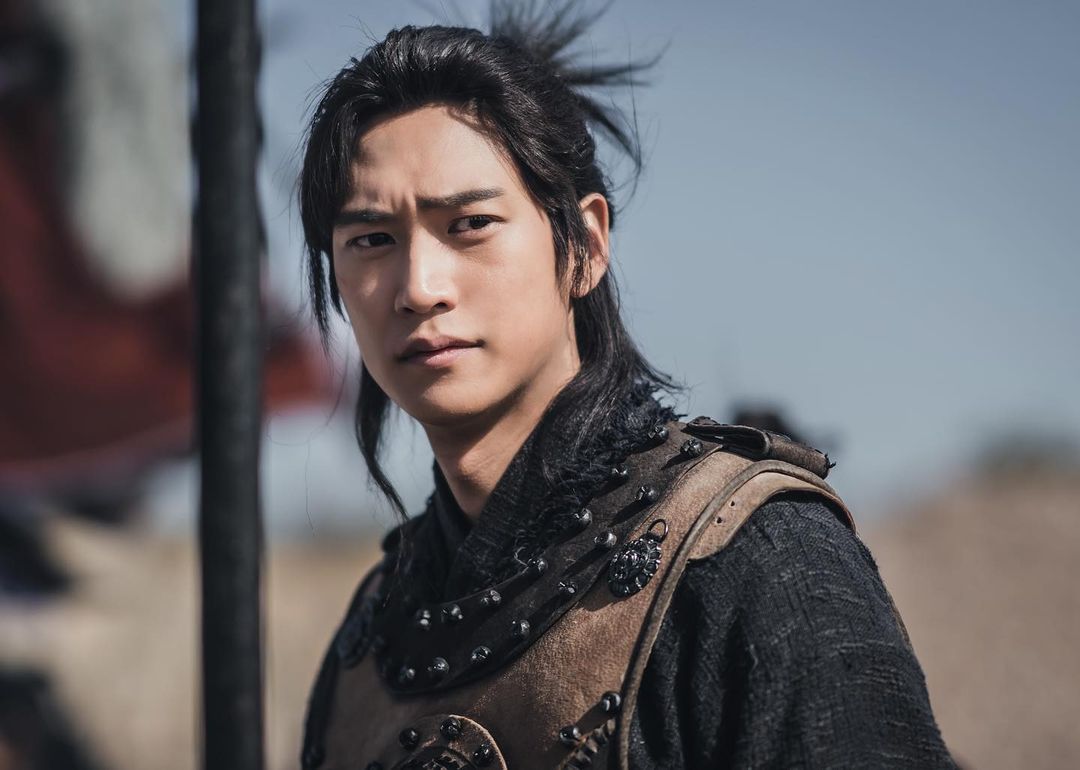 Another image portrays On Dal fighting fiercely with the enemy. Previously, On Dal shed tears from the shock of slaying someone for the first time. Now, however, he seems unfazed as he focuses solely on the battle despite the blood splattered on his face. The frightening and fierce tension of the battlefield is depicted clearly in the vivid stills. 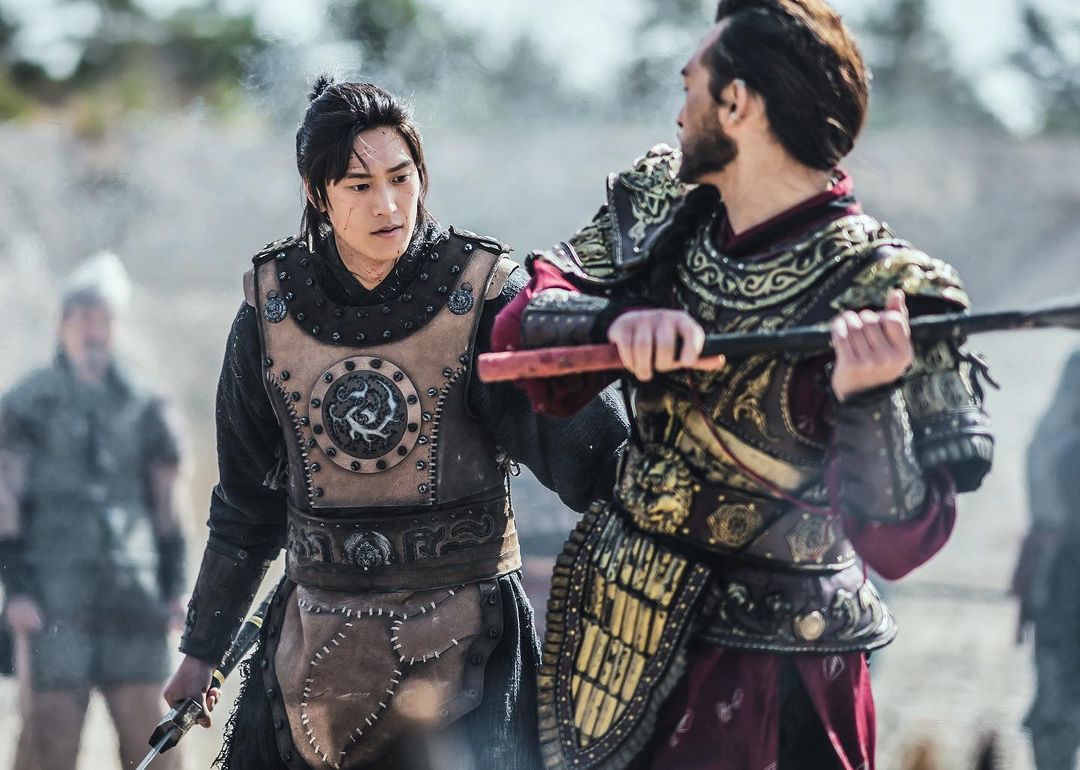 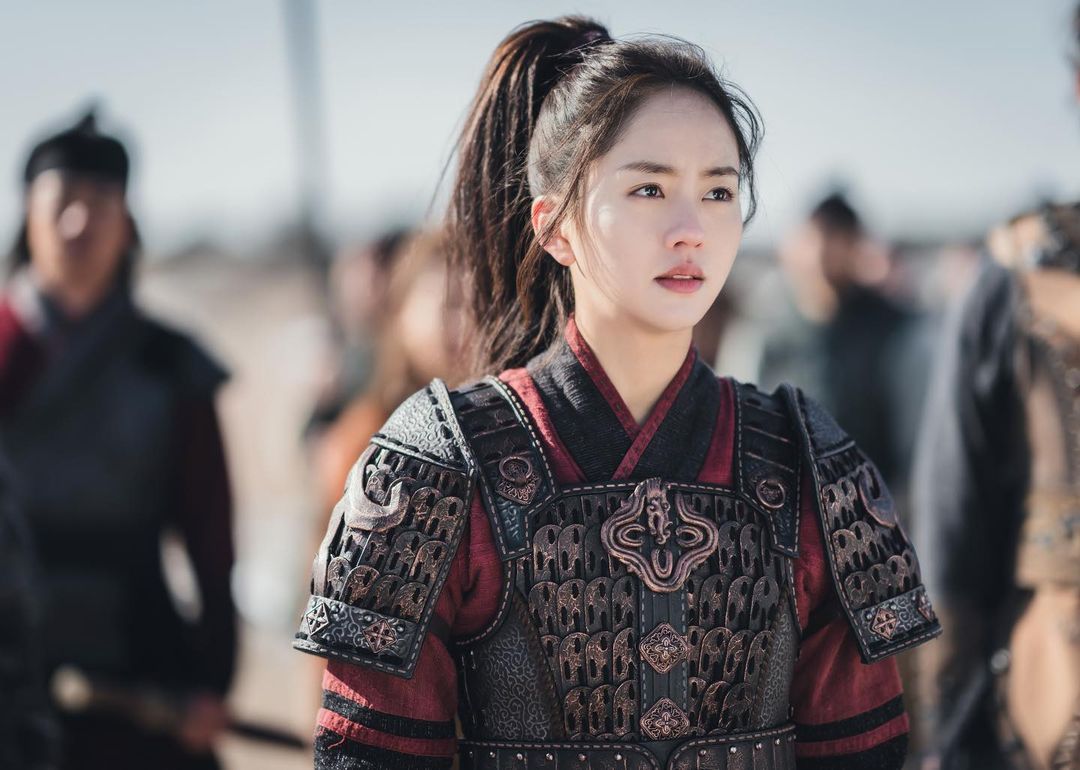 The production team shared, “Pyeonggang and On Dal go to war to face Northern Zhou’s attack. All the cast and staff members put in a lot of effort in order to make a more vivid and highly immersive war scene. Please show lots of interest and anticipation for how On Dal’s role, which was recorded in ‘Samguk Sagi,’ will be depicted in the drama.”

Kim So Hyun
Na In Woo
River Where the Moon Rises
How does this article make you feel?