As BTS’s first talk show on a major television channel, there has been lots of buzz surrounding “Let’s BTS.” Ahead of the broadcast, a sneak peek of the topics that will be covered during the 100 minutes of the show were revealed by KBS.

Behind-the-scenes talk about the Grammy Awards

At the 2021 Grammy Awards, BTS became the first Korean artist in history to be nominated for a Grammy and to have a solo performance at the ceremony. BTS will be revealing untold stories about their experience filming the “Dynamite” Grammy performance under tight secrecy. The members will also candidly discuss how they felt while the ceremony was going on and share positive vibes as they speak about their new goal. 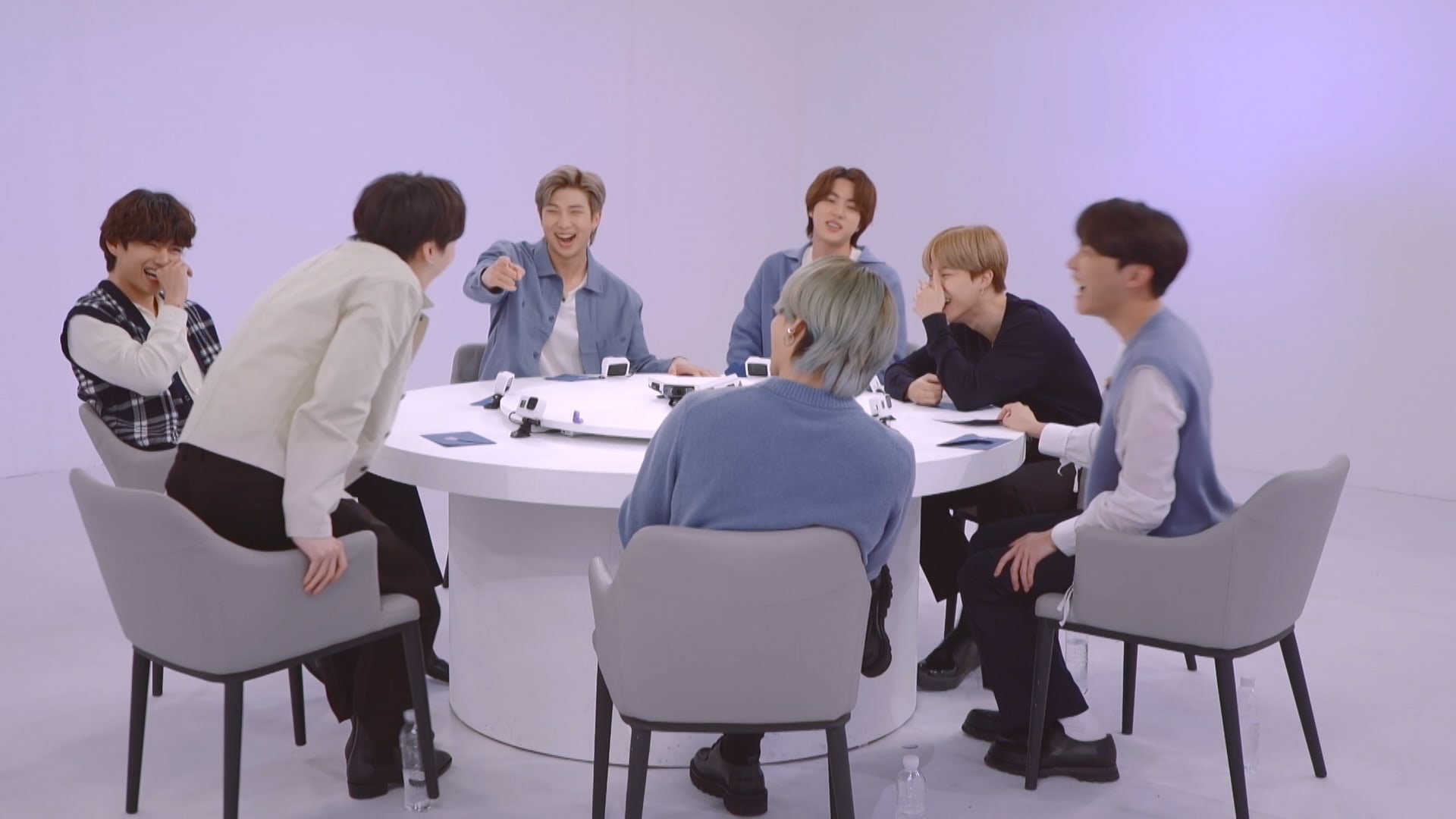 The truth untold by the seven members

In a pre-recorded video segment called “The Truth Untold,” the seven members will reveal their sincerest inner thoughts that they’ve never shared with each other during their eight years as a group. Prior to the talk show’s recording, the production staff arranged a separate space for just the members to open up about their most earnest feelings. The production staff revealed, “It is a video that best shows the seven members’ tight bond and relationship. We expect it to be a video that fans will all keep copies of.”

BTS will give their best answers in a segment with questions sent in by Korean citizens. The group was asked, “You comfort others through your songs, but how do you overcome your own hardships?” In response, the members shared their honest stories as normal young men, rather than as superstars. In regard to the topic of hoping to perform live in the era of the COVID-19 pandemic, BTS gave a hopeful answer that fans can look forward to. 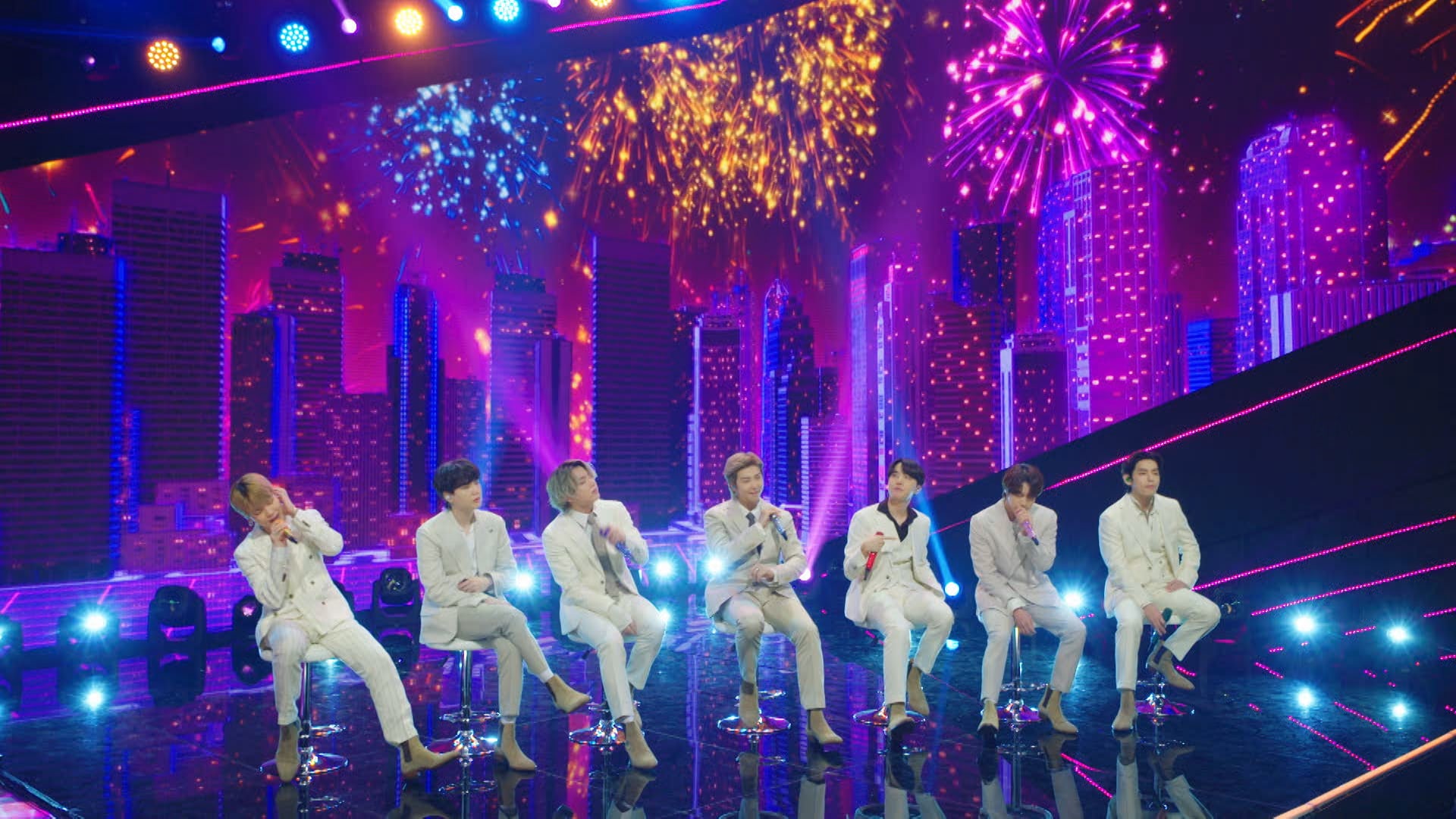 BTS will be giving delightful performances in addition to the talk segments. BTS was surprised to even see a performance dedicated to them. The staff explained, “The surprise stage we worked on creating with the public for a long time was kept a secret from even the BTS members. The members only found out during the main recording, and they enjoyed the touching stage with surprise. Please make sure to catch the heartwarming performance we made with the public during the broadcast.”

Watch a preview of the show below!

BTS
Let's BTS
How does this article make you feel?