tvN’s upcoming drama “Doom at Your Service” has revealed some beautiful new posters of its two leads!

“Doom at Your Service” is a fantasy romance drama about a man who causes everything he touches to vanish (Seo In Guk) and a woman who puts her life on the line to avoid her fate (Park Bo Young). It is being written by Im Me-ari (“Beauty Inside“) and directed by Kwon Young Il (“My Unfamiliar Family“).

Park Bo Young plays the role of Tak Dong Kyung, who puts her existence and love on the line when an unexpected fate comes into her ordinary life. Seo In Guk plays the role of Myul Mang (which means “doom”), who brings ruin to everything he touches.

On March 29, the drama unveiled teaser posters in which Park Bo Young and Seo In Guk in each other’s arms, either looking into each other’s eyes with a romantic gaze or closing their eyes and holding each other close. The caption reads, “I prayed for ruin and love came in.” 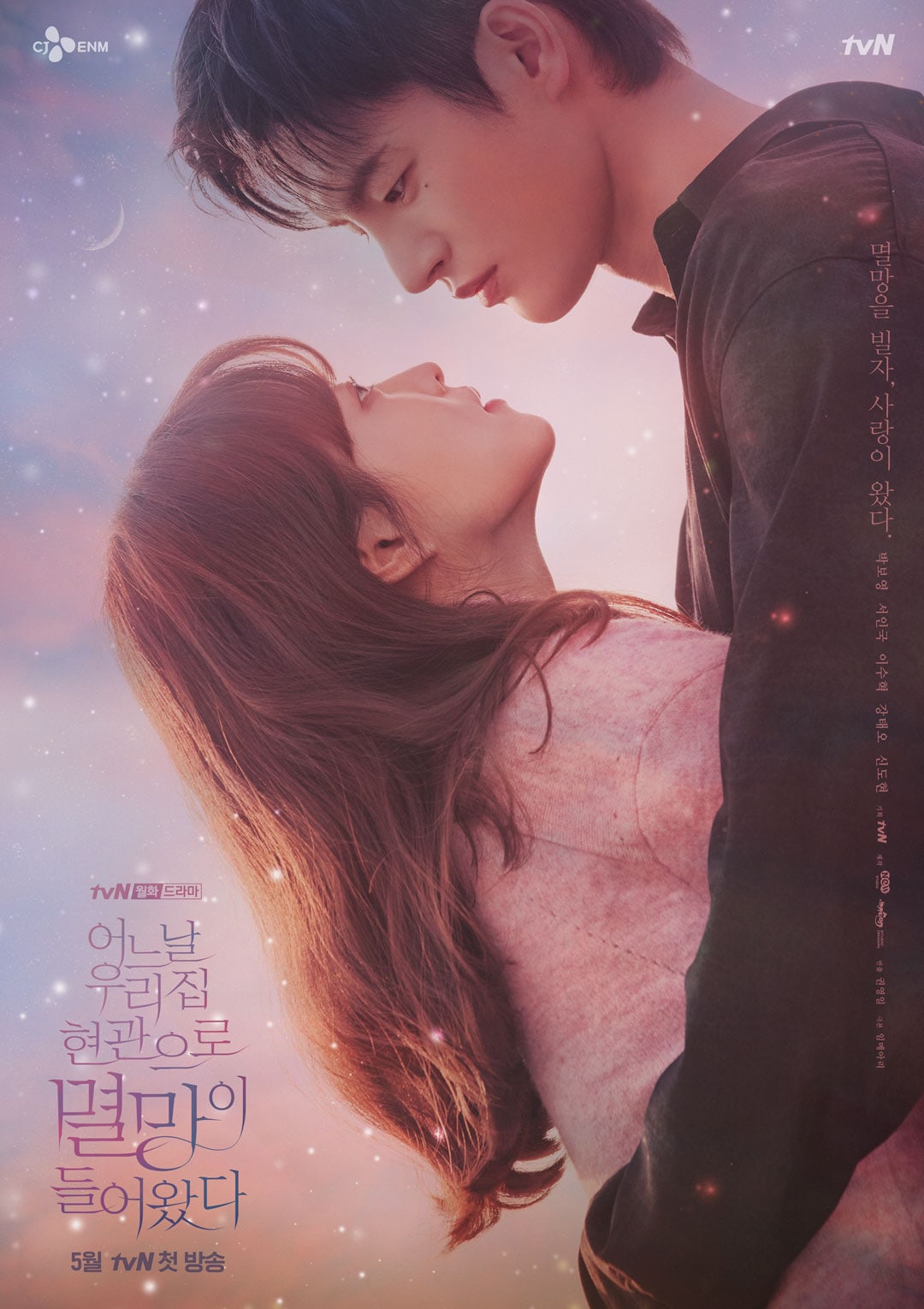 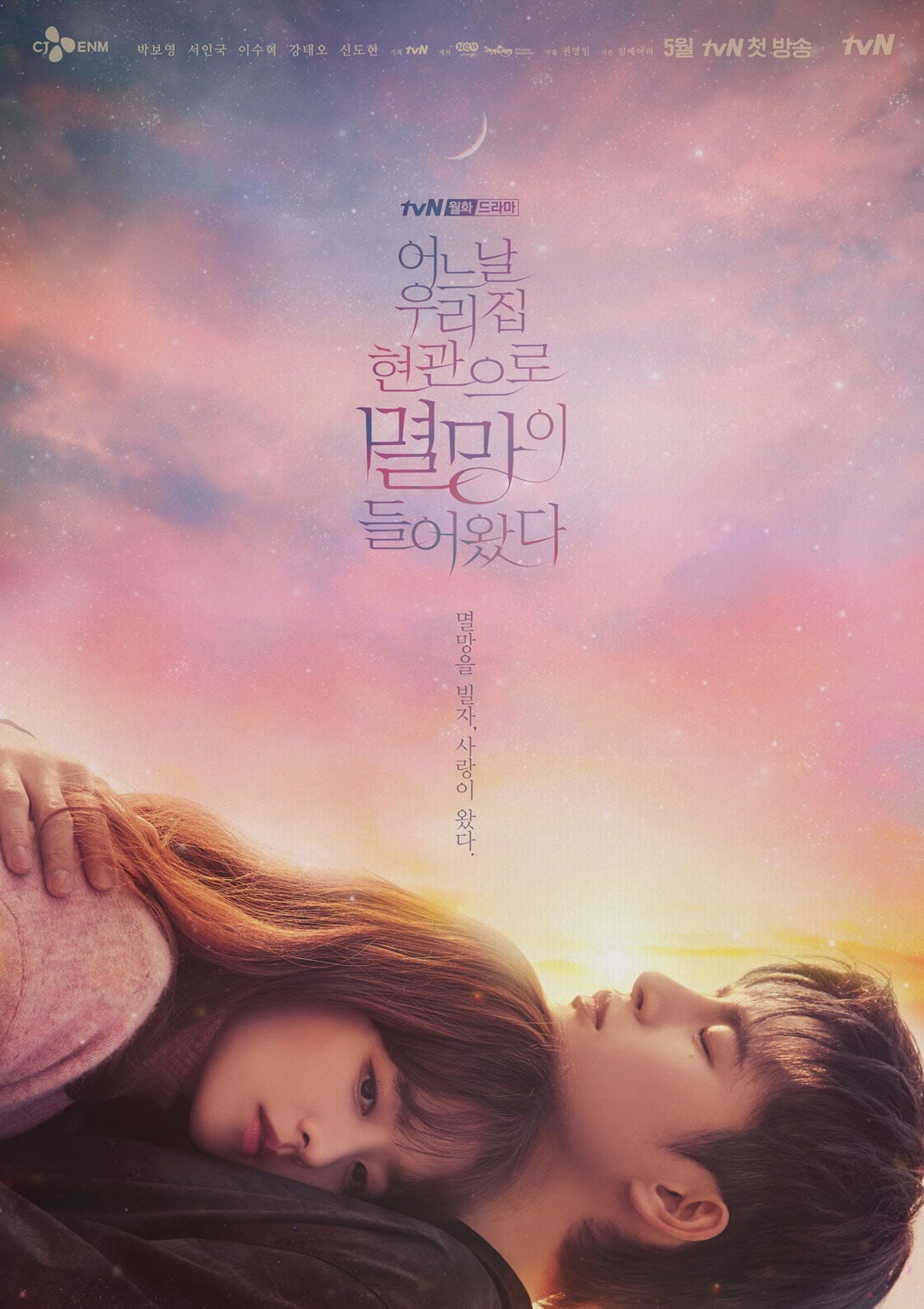 “Doom at Your Service” is set to premiere in May after the end of “Navillera.”

Watch Park Bo Young in the film “On Your Wedding Day“:

… and Seo In Guk in the drama “The Smile Has Left Your Eyes“: