tvN’s Wednesday-Thursday drama “Mouse” has shared a preview of Lee Seung Gi’s quest for the truth behind his brain surgery!

Previously, Jung Ba Reum (Lee Seung Gi) received a brain surgery after engaging in a gruesome fight with Sung Yo Han (Kwon Hwa Woon). When he woke up, he couldn’t recall any of his memories, and he started to have different characteristics than before. Then to his shock, he realized his brain surgeon was none other than the Head Hunter Han Seo Joon (Ahn Jae Wook) and feared that he had transplanted Sung Yo Han’s brain into his head.

The newly released stills depict Jung Ba Reum and Choi Hong Joo (Kyung Soo Jin) having a conversation. He sees her in front of the police station, and after watching her for a while, he hesitantly approaches her. They start talking to each other, but it’s obvious he feels awkward about how to bring a certain subject up, and he can’t even look her in the eyes. On the other hand, Choi Hong Joo regards him with an unreadable expression that is somewhere between doubt and coldness, and there isn’t a hint of a smile on her face. 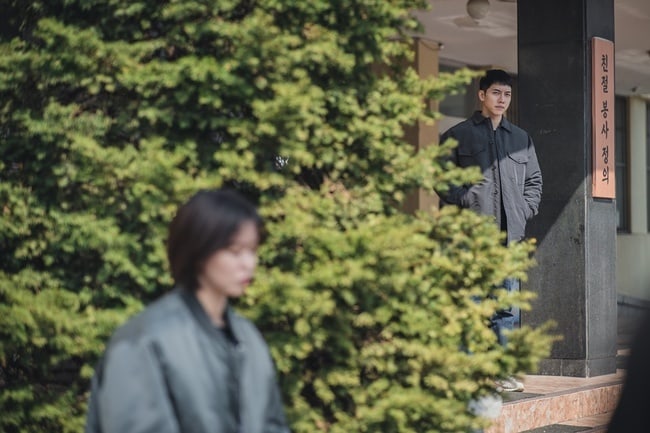 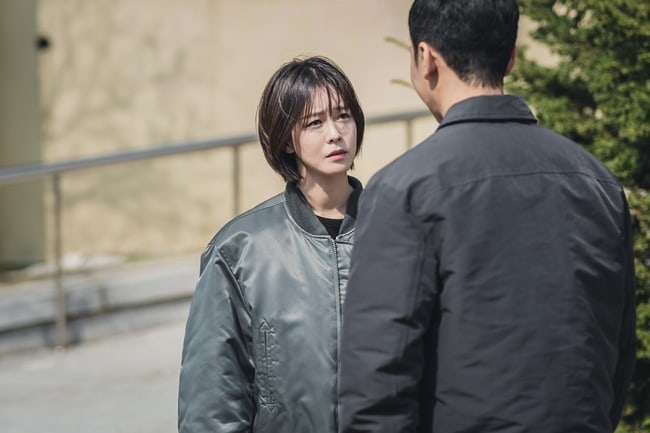 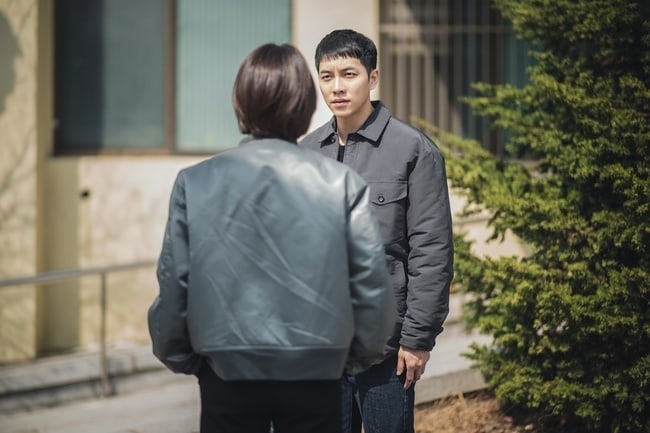 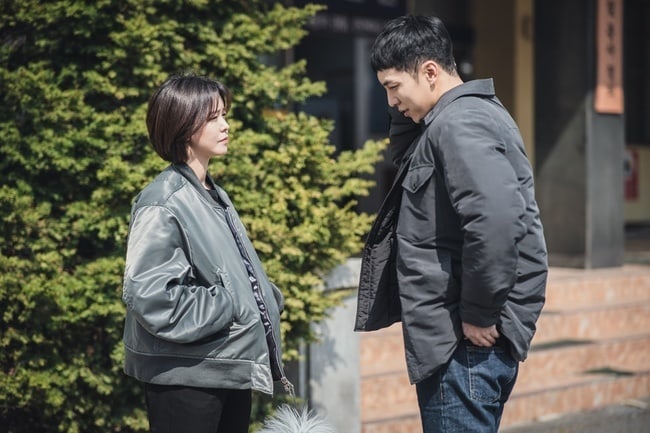 On the day of filming this scene, Lee Seung Gi and Kyung Soo Jin, who haven’t been filming together in a while, greeted each other happily as soon as they saw each other. They discussed the drama and increased immersion into their roles. During rehearsals, they showed sincere passion without showing any signs of exhaustion. Once the cameras started rolling, they transformed into their respective characters and expressed the cold tension between them.

The production team said, “The [plot development] of tracking down the new serial murders and Jung Ba Reum’s efforts to find the secret behind his brain surgery will be drawn out in an interesting way. Please keep an eye on Jung Ba Reum to see if he will be able to find out the true nature of her unfamiliar memories.”