A preview clip has been released for the premiere episode of “Kingdom: Legendary War” (hereafter “Kingdom”)!

“Kingdom” is the male version of Mnet’s competition program “Queendom” and will feature THE BOYZ, Stray Kids, ATEEZ, BTOB, iKON, and SF9 as competitors.

In the video released on March 31, the six teams take time before their first performances to vote for the expected final top three. 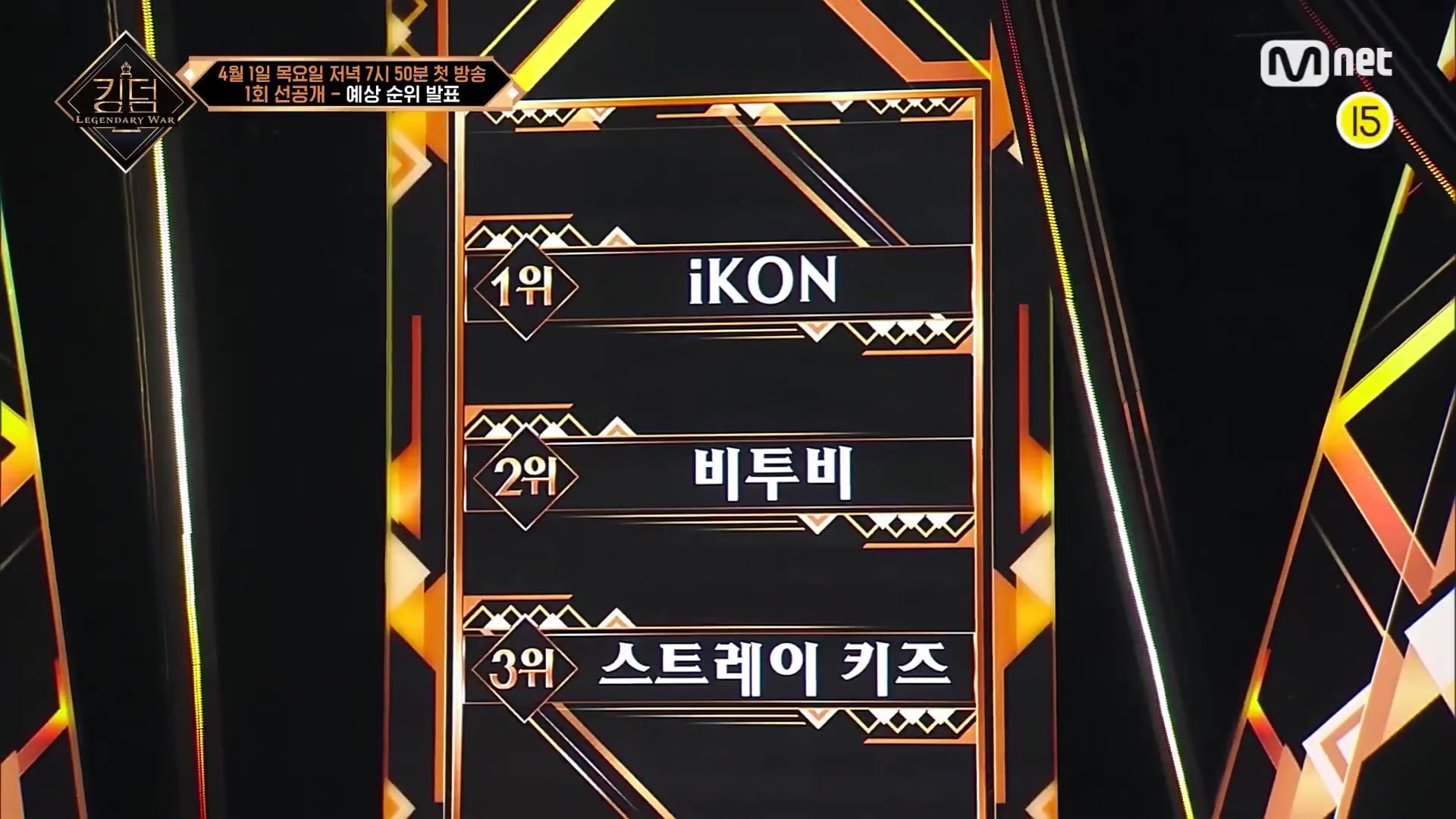 The three teams express surprise after being voted in the top three.

Stray Kids’ Bang Chan shares his gratitude to the other competitors and adds, “As we have been voted No. 3, we will also make sure to show an impressive performance.” 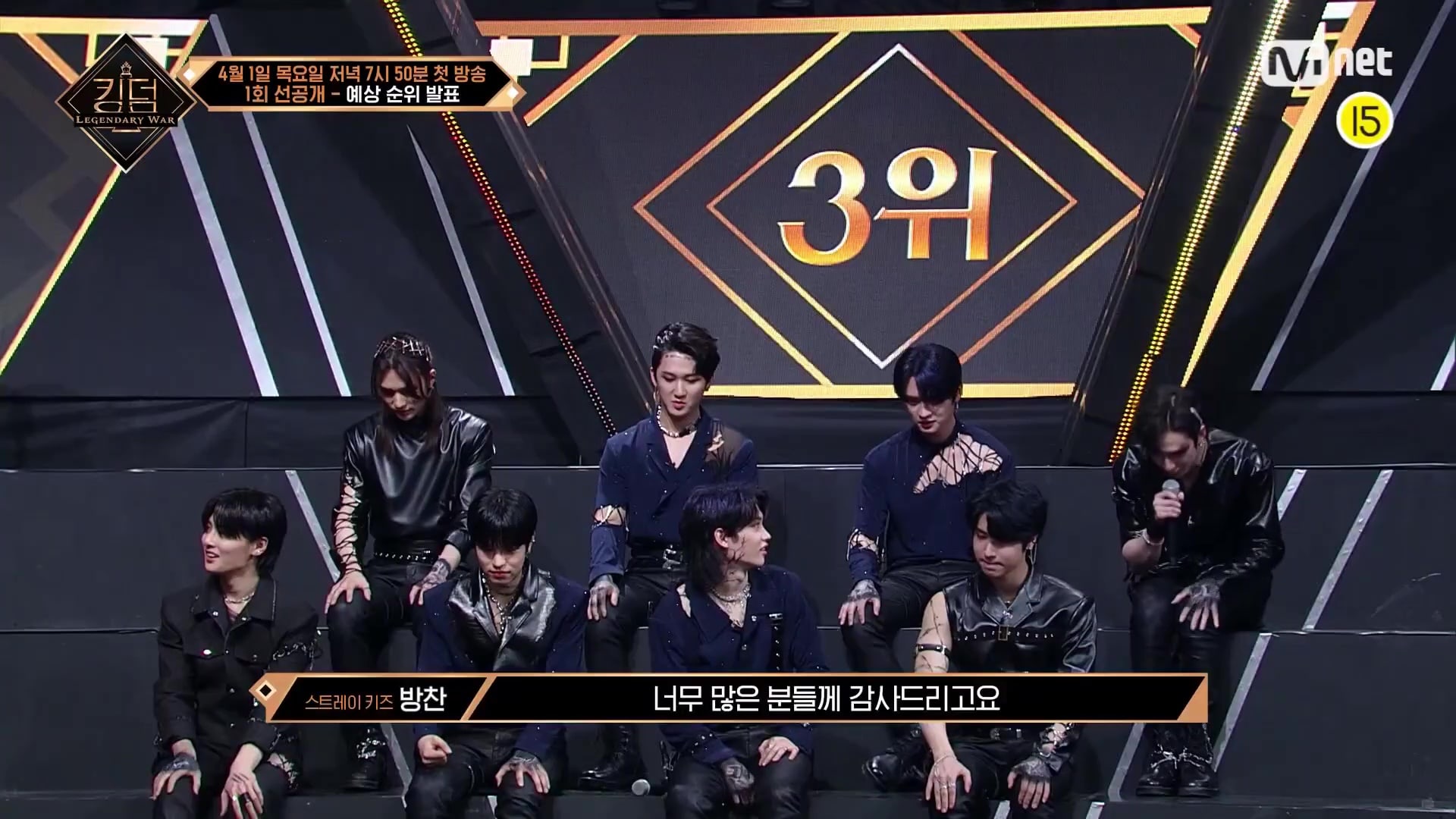 BTOB’s Eunkwang is asked who he voted for, and he draws laughter as he responds, “I voted for…ah it’s a secret. Sorry.” 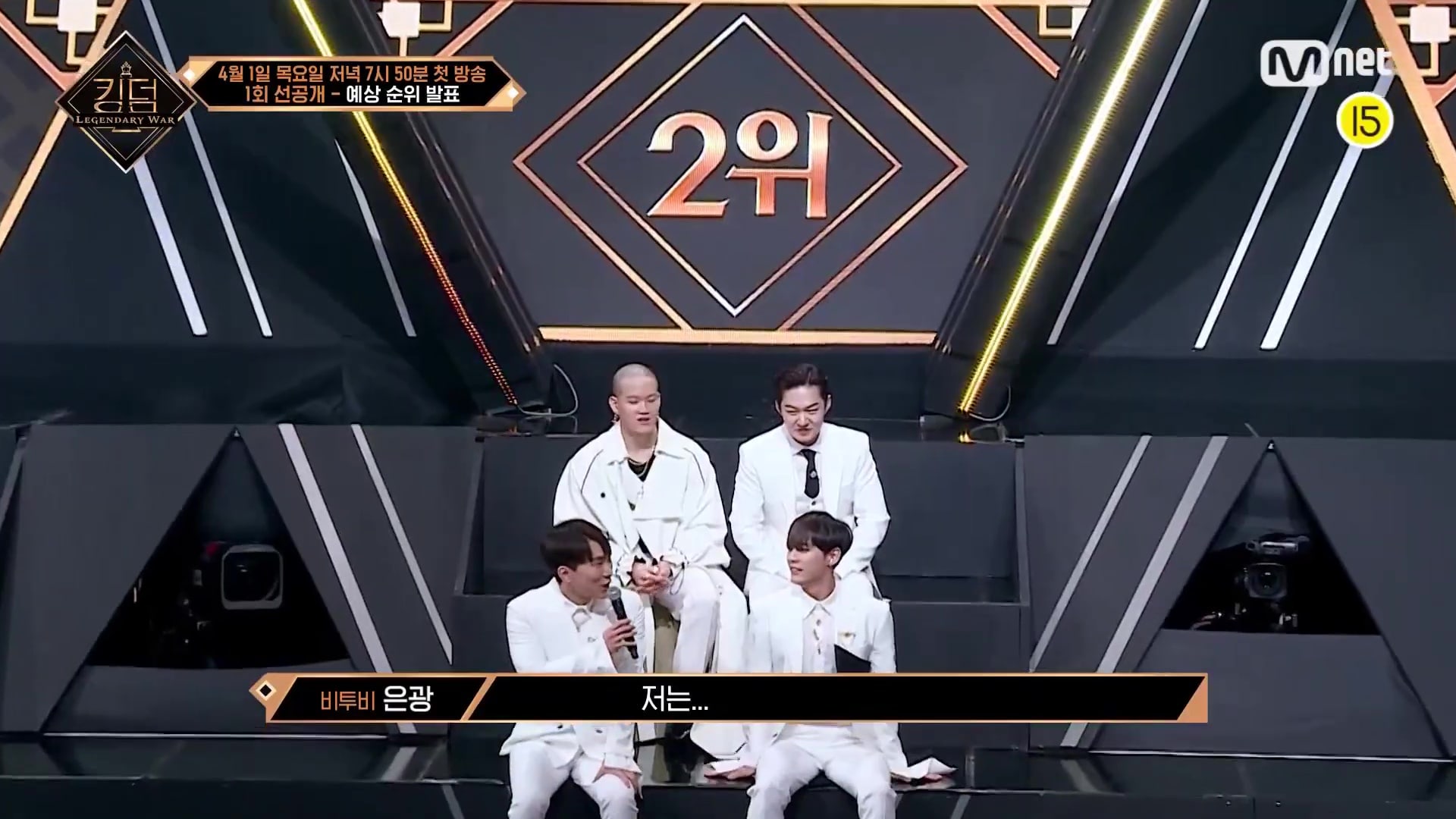 iKON’s Jinhwan comments on being voted in the top spot, “We did not imagine this at all. Anyway, thank you for thinking of us in that way. We will overcome that pressure and work to maintain No. 1.” 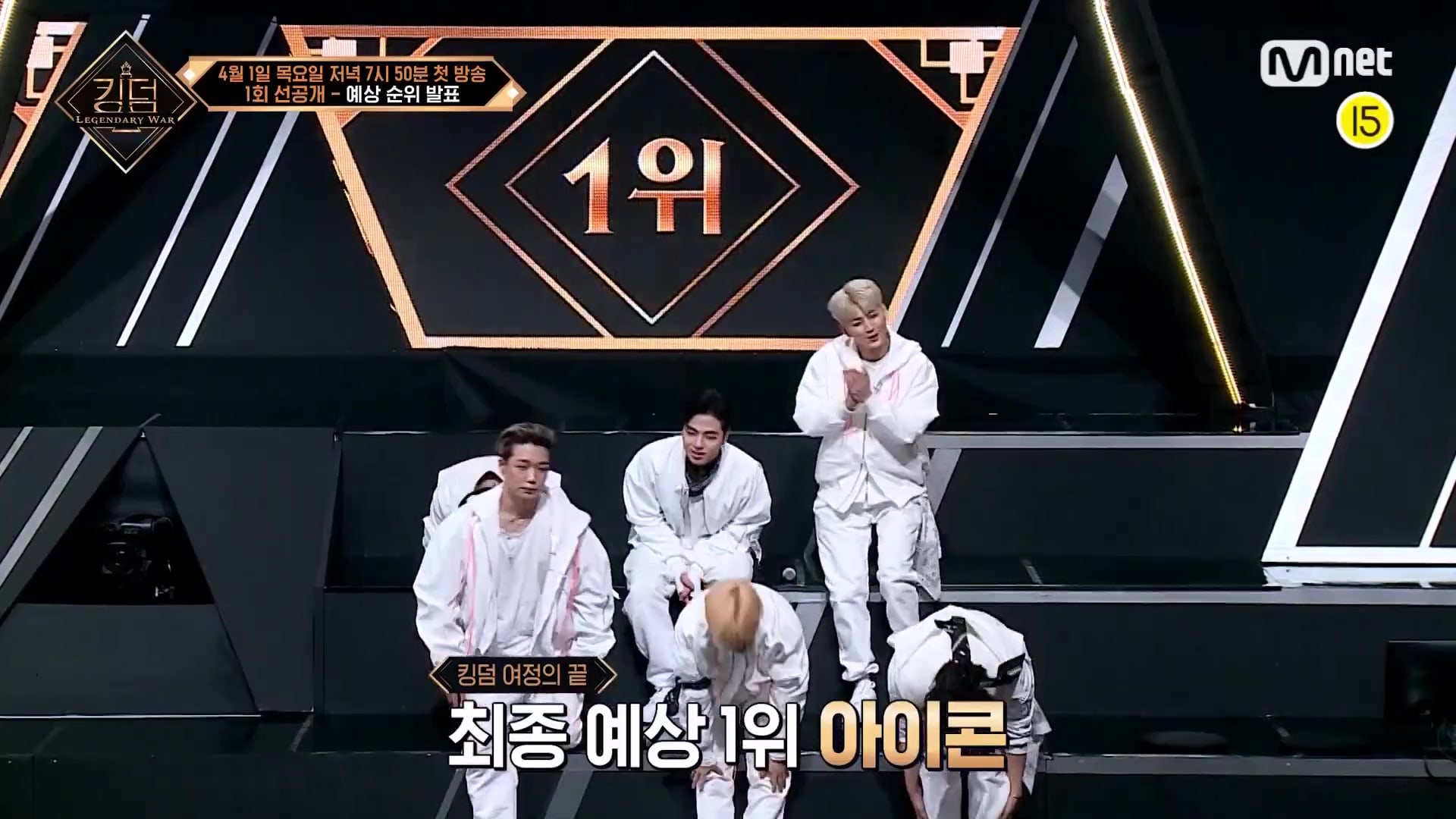 The video then continues to show short previews of the six teams’ introduction performances.

Check out the preview clip here:

Watch another teaser below: